Born in 1920, Olivier Debré is the grandson of the painter Edouard Debat-Ponsan, who never ceased to encourage his artistic vocation. Admitted to the architecture section of the Ecole des Beaux-Arts de Paris, he also attended the studio of Le Corbusier. In 1937, he received an aesthetic shock in front of Picasso’s Guernica. This influence was decisive for Debré, who abandoned figurative art to devote himself to the abstract expression of the sign, a vector of emotion and thought.

In 1949, the young painter had his first solo exhibition at the Bing Gallery. Having become one of the leading figures of the Ecole de Paris, he gathered around him Hartung, Staël, Poliakov and Soulages. From the 1960s onwards, Debré devoted himself exclusively to landscape. He paints outdoors and communicates with nature through what he calls “fervent abstraction”.

See more
His almost monochrome canvases usually adopt a format as grandiloquent as the Touraine nature that inspires him. Olivier Debré's internationally renowned talent was celebrated through travelling exhibitions and retrospectives until his death in 1999, when the auction house Aguttes auctioned off works by Olivier Debré, obtaining very good results with high prices. In 2019, Touraine, an oil on canvas (60 x 73 cm - 23 5/8 x 28 ¾ in.) made in 1964 was sold for 411,920 €.
Ask for an online expertise 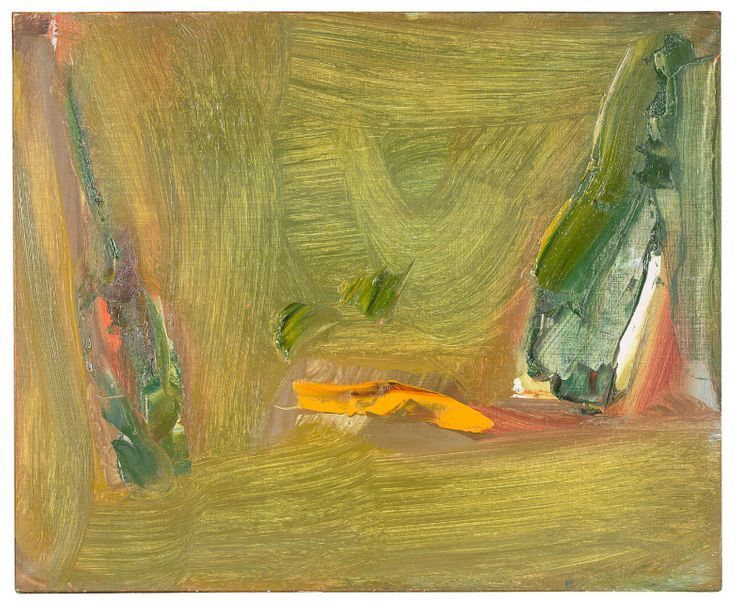 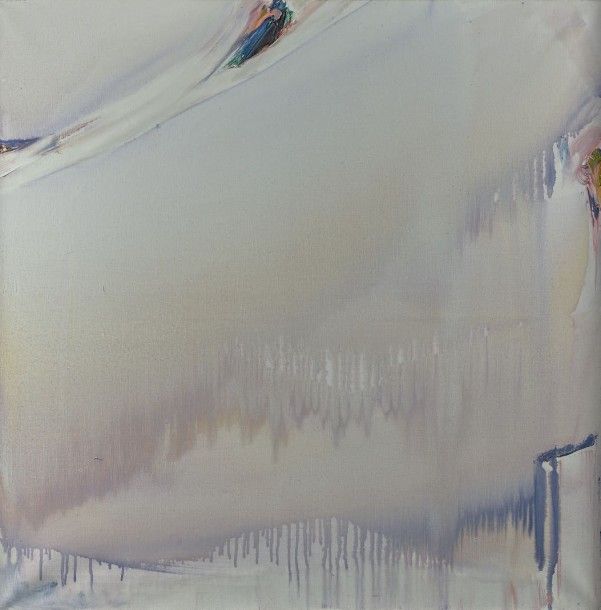 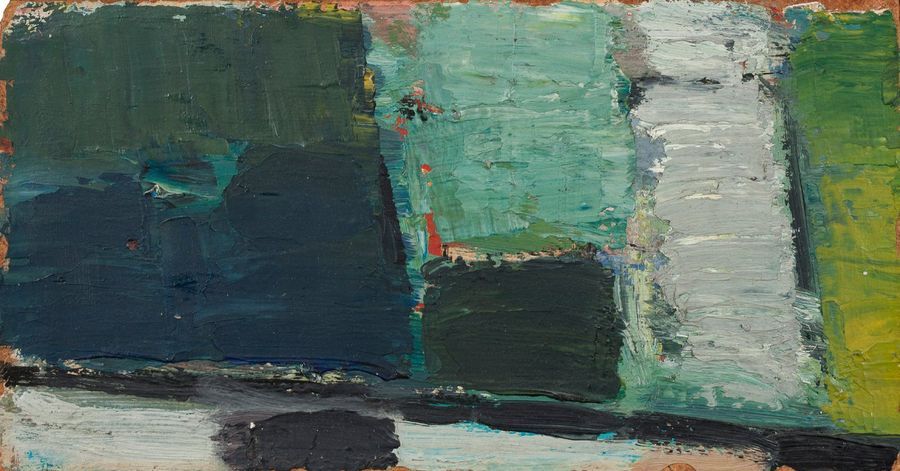 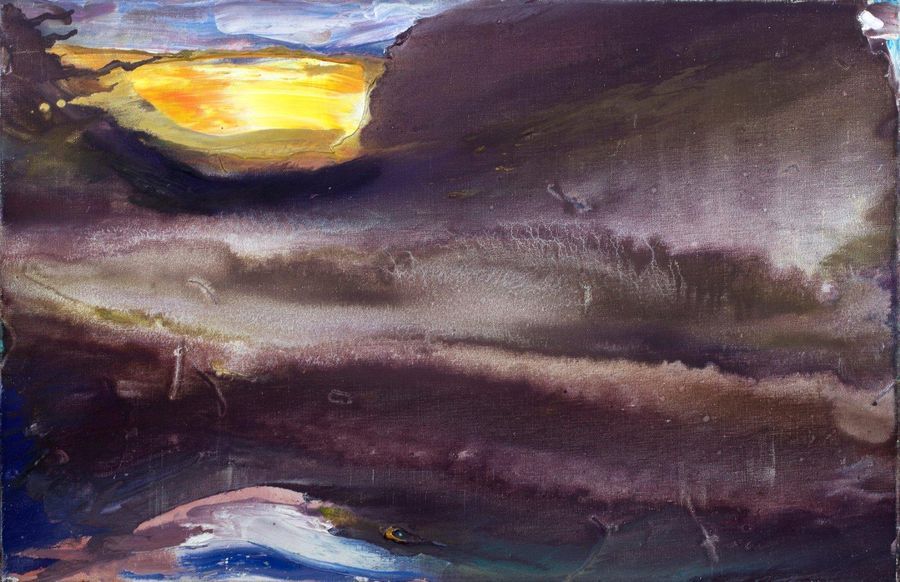 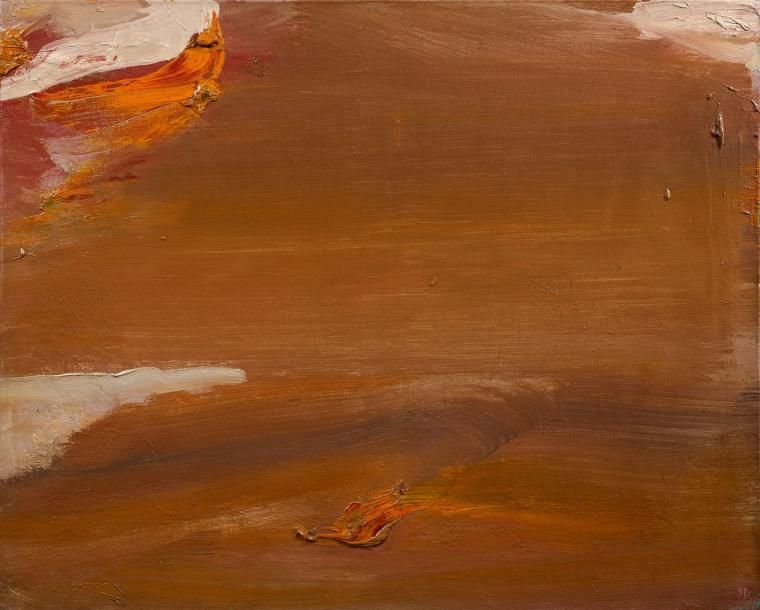 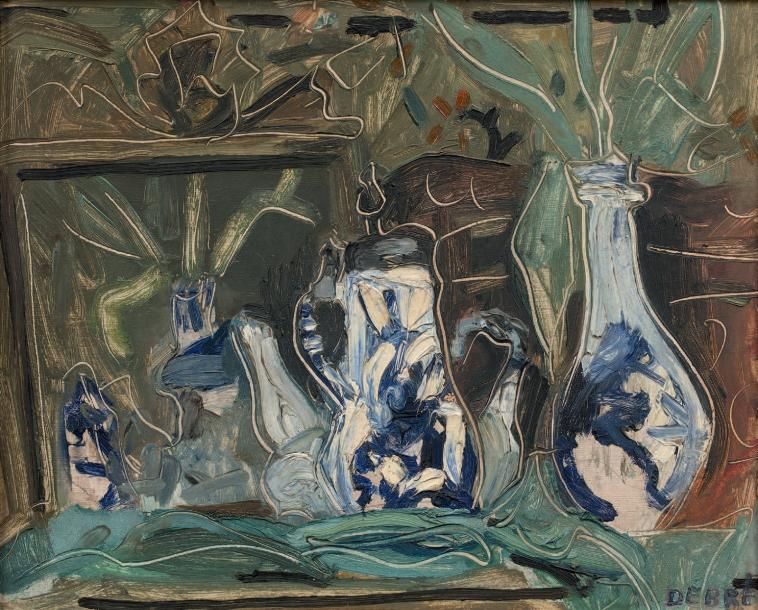 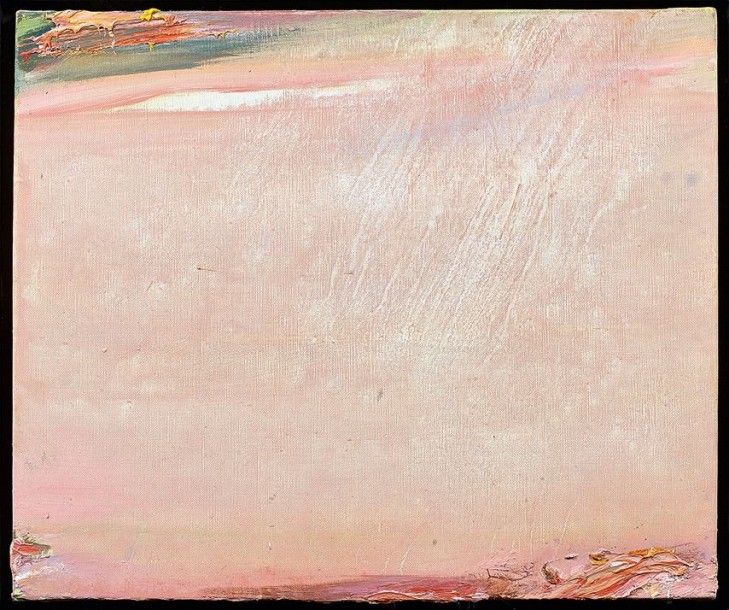 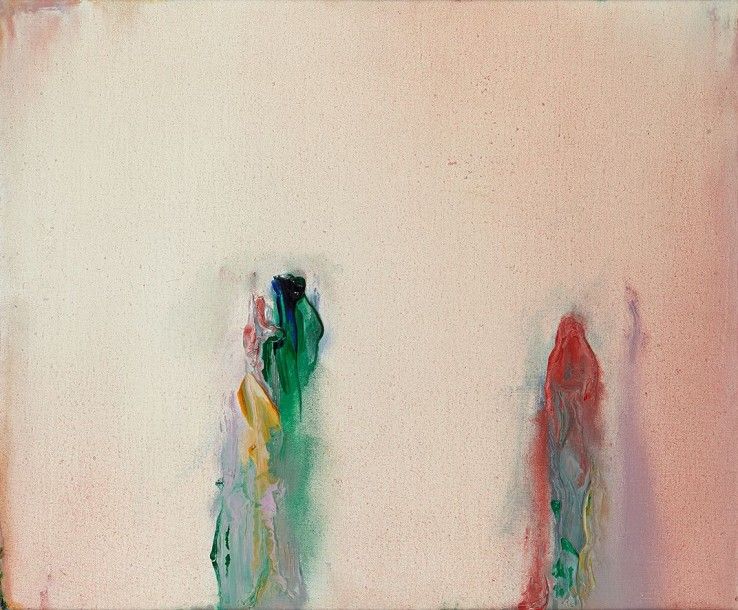 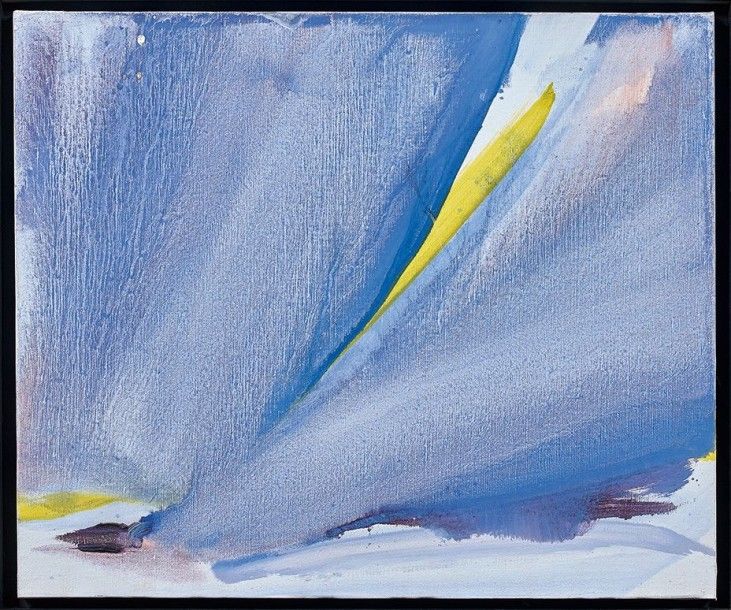 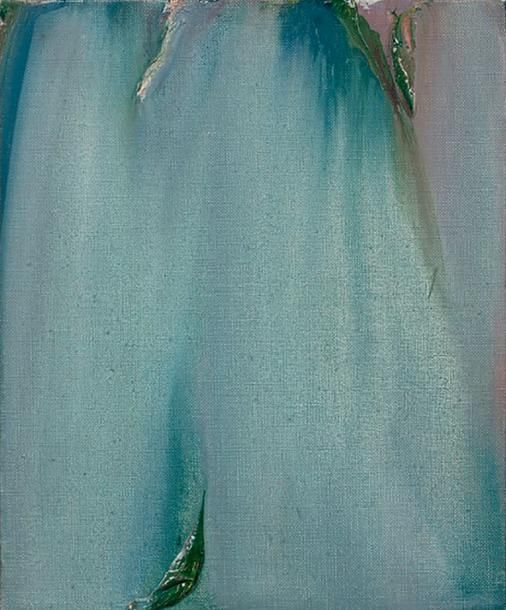 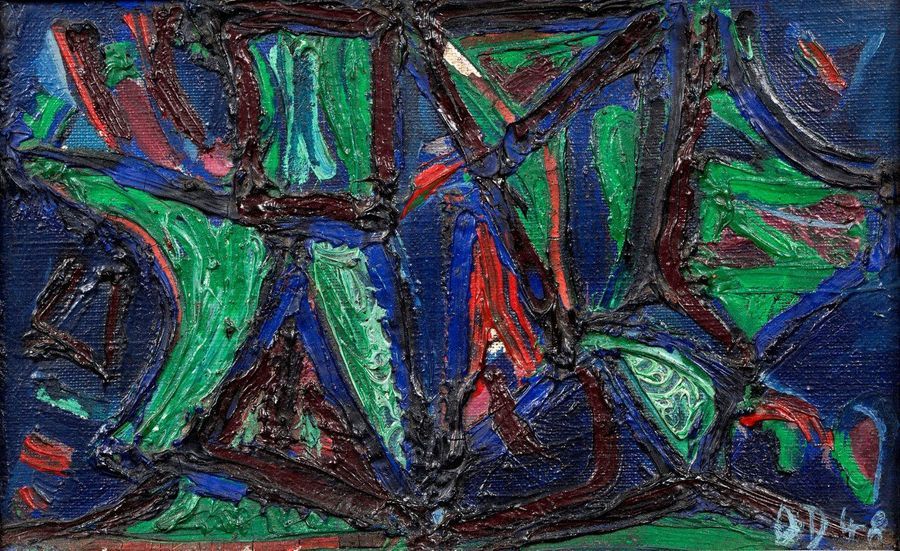 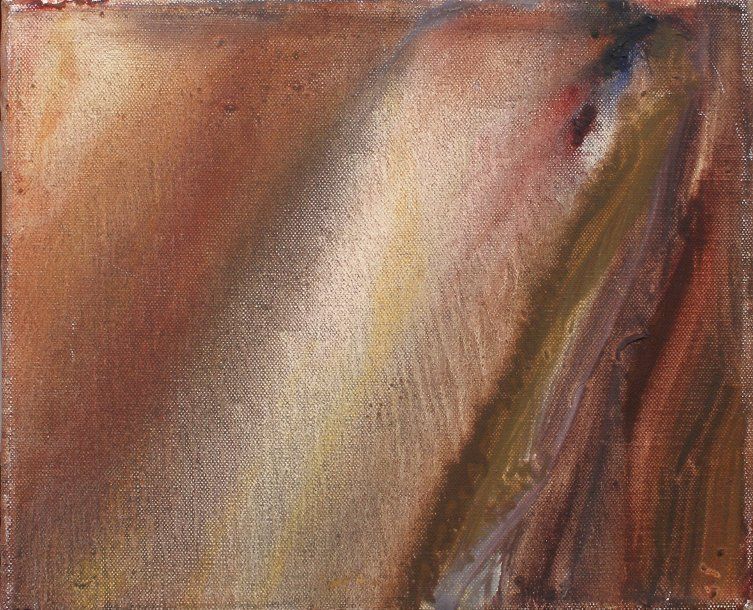 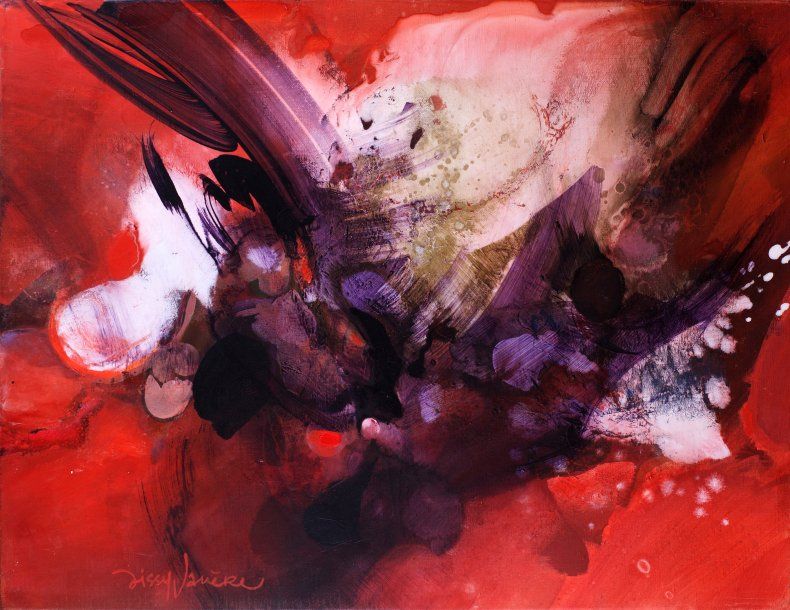 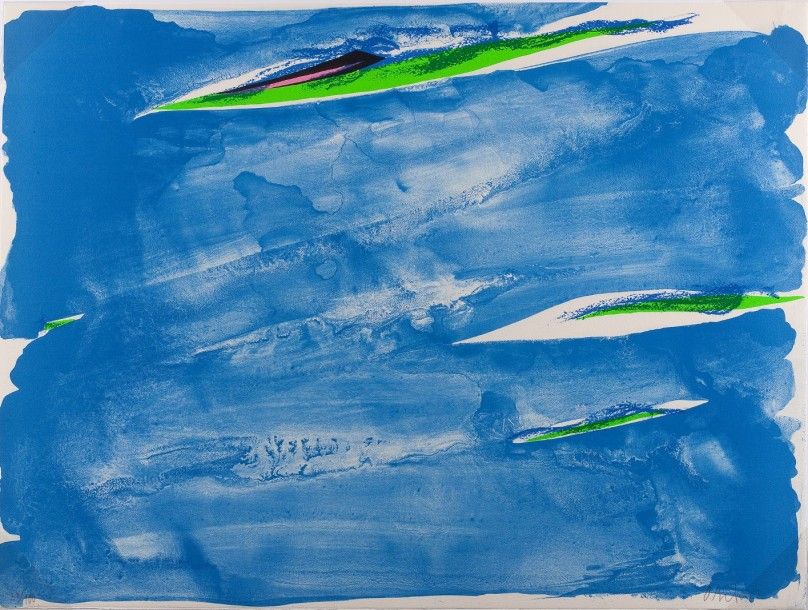