The two Breton friends Jacques Villeglé (born in 1926) and Raymond Hains (1926 – 2005), who met in 1945, walked the streets of Montparnasse together. They were in fact the two great figures of the so-called poster artists, although in reality the most appropriate term is rather that of lacerators, a process that began in 1949.

The technique of the lacérateurs consists in finding panels in the street cluttered with superimposed posters, then tearing off certain layers in order to obtain a composition of material effects and figurative images. Both Villeglé and Hains were in contact with the great figures of the French scene in the 1950s.

See more
Their work is part of the New Realism, named after an exhibition held in 1961 in Paris, which included Arman, François Dufrêne and Yves Klein, and is sometimes seen as a French adaptation of Pop Art.

Raymond Hains made the first poster laceration in 1949, entitled Ach Alma Manetro. This title, a combination of fragments of words revealed by the tearing, is a good representation of Raymond Hains' pronounced and constant taste for language games, as shown in his 1959 work La Palissade, for example.
Ask for an online expertise 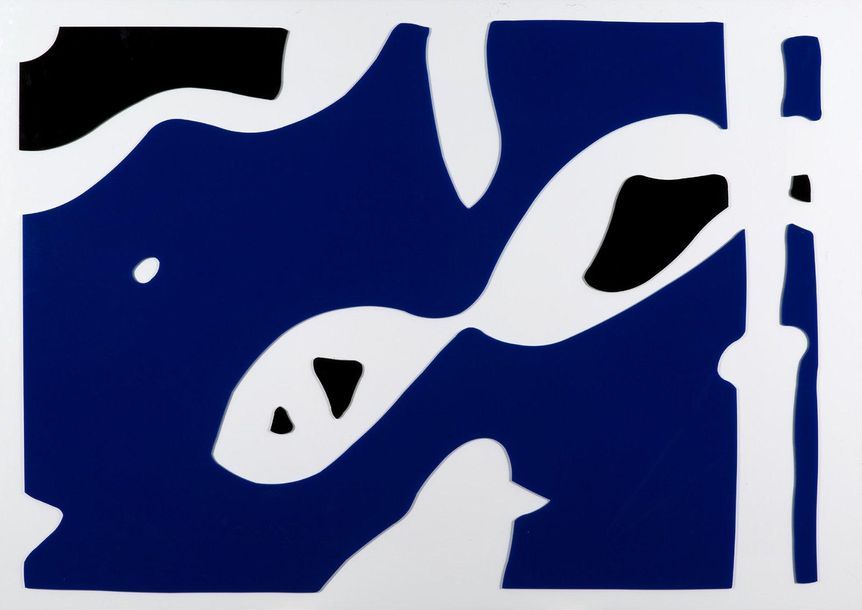 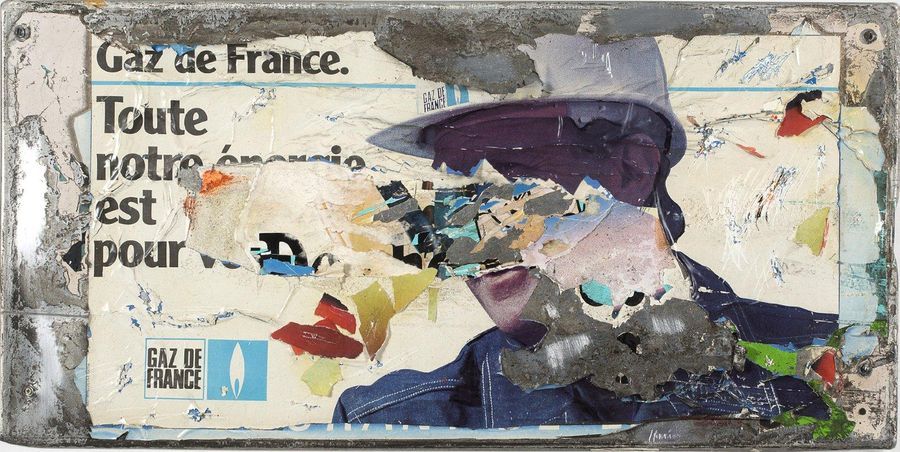