Born in Marseilles in 1921, in a modest family of Italian origin, César would later write: “I am fundamentally an absolute self-taught man”. Nevertheless, in 1943 he entered the Ecole Nationale Supérieure des Beaux-Arts de Paris, alongside Albert Féraud and Philippe Hiquily.

Not very fortunate, he quickly directed his research towards welding tests and made his first sculptures in scrap metal using inexpensive materials that he recovered from scrap dumps: tubes, bolts and screws were transformed, under his skilful fingers, into insects and animals. In 1954, he launched into a real series of sculptures, skillfully playing with the different facets of metallic materials thanks to his extreme creativity.

By welding scrap metal, César erected a classical sculpture whose forms he constrained according to the choice of material. Classicism and unexplored modernity confront each other in these original works whose result is expressive and textured. An unequalled strength emerges from his creations, as shown by the monumental Centaur which dominates the Red Cross Square in the heart of Paris.

See more
In 1954, he was awarded the "Three Arts" Prize at the École des Beaux-Arts for "le Poisson", an iron sculpture. It was also at this time that he set up his studio in Villetaneuse, in the northern suburbs of Paris. Retired in this small factory, he explored the richness of the forms of scrap iron from which he created a fantastic bestiary. The auction house Aguttes sold Caesar's works at auction, obtaining very good results with high prices. In 2012, Expansion pot-au-lait, a white lacquered resin sculpture made in 1989, was sold for €4,463.
Ask for an online expertise 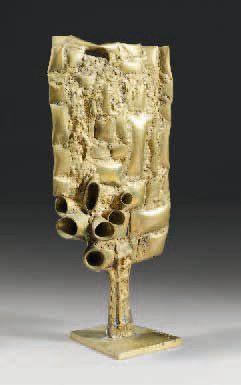 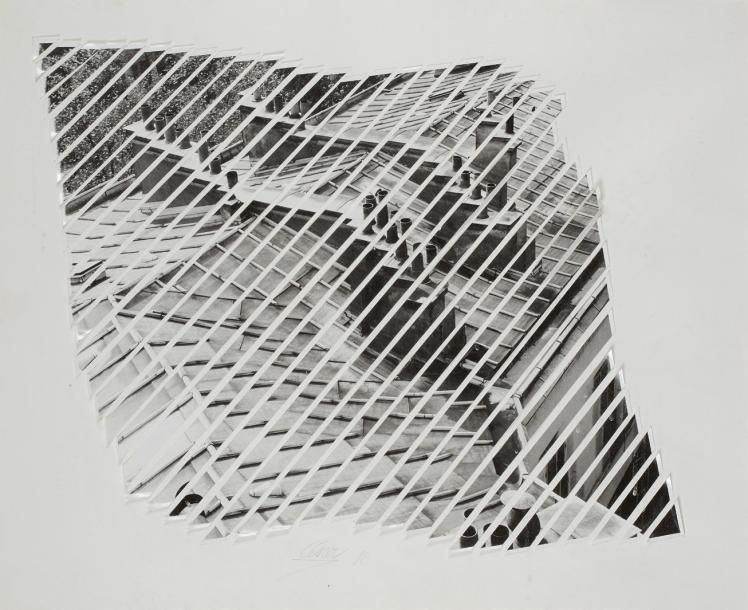 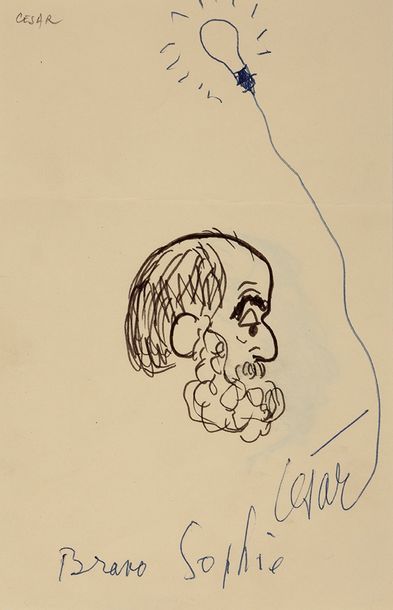 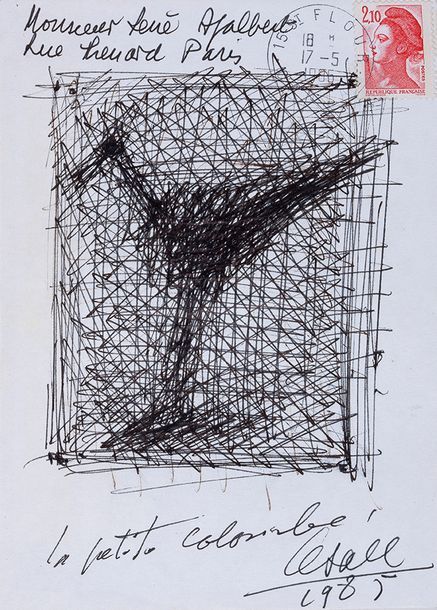