Jeff Koons, born in 1955 in York, is an American visual artist, sculptor of the neo-pop kitsch style. He began attending the School of Fine Arts at the Maryland Institute in Baltimore where he studied art and design in 1972. Ed Paschke, his teacher who became a friend, introduced him to the “ready-made” and the theories of Marcel Duchamp.

He is involved in many areas of creation: painting, photography, sculpture, installation. Among his most famous works are the Inflatable Rabbit, the Balloon Dogs, the Tulips, he can be considered as one of the heirs of Marcel Duchamp and Andy Warhol.

See more
In France, he is organising Koons Versailles in the Château and Gardens of Versailles in 2009 and his Retrospective at the Centre Pompidou in 2015. Jeff Koons was the most expensive living artist at auction with Balloon Flower (Magenta) sold for €16,343,000 at Christie's in London on 30 June 2008.
Ask for an online expertise 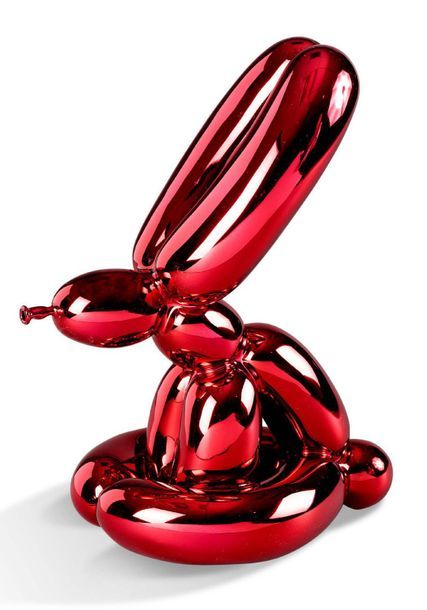 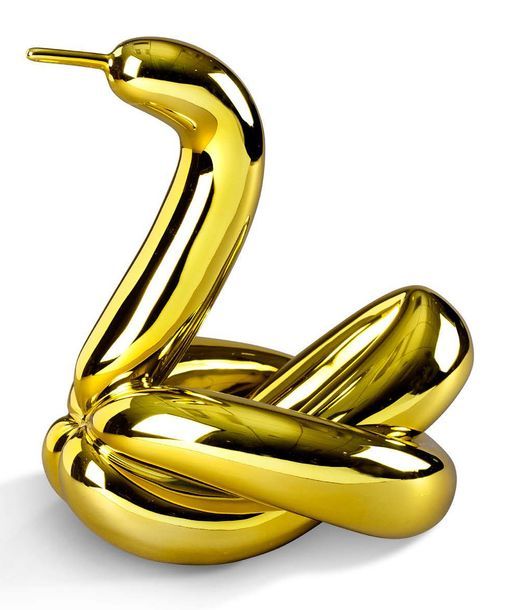 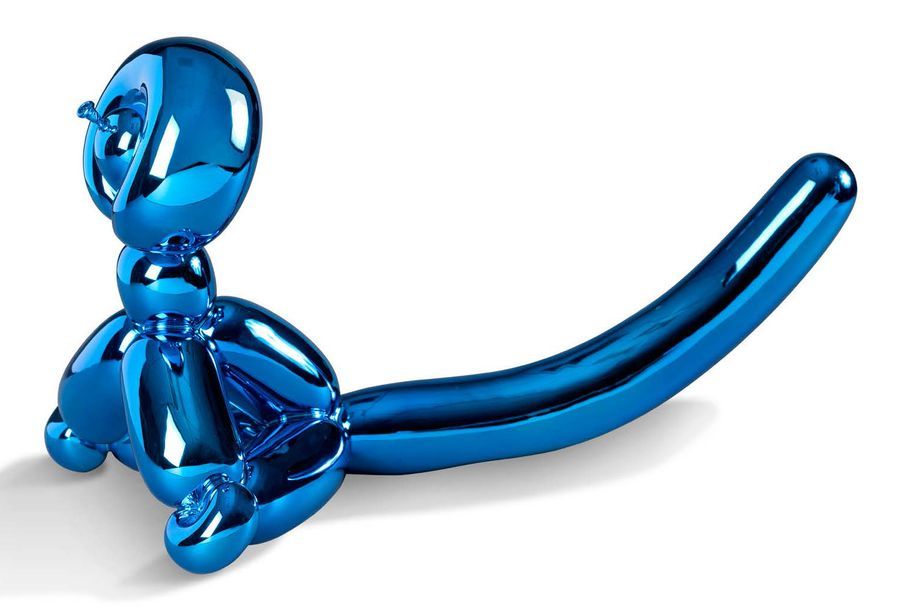 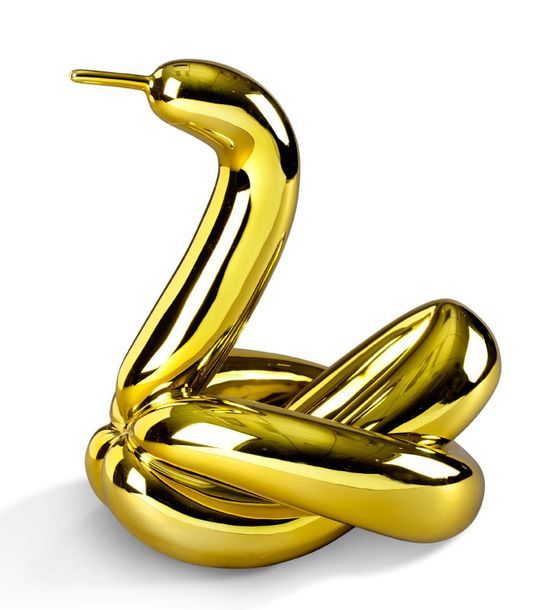 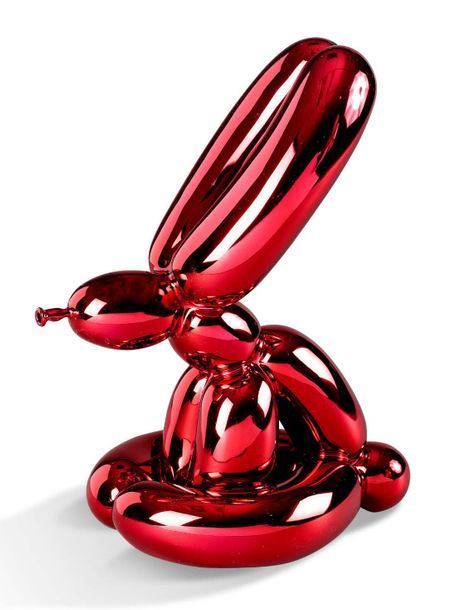 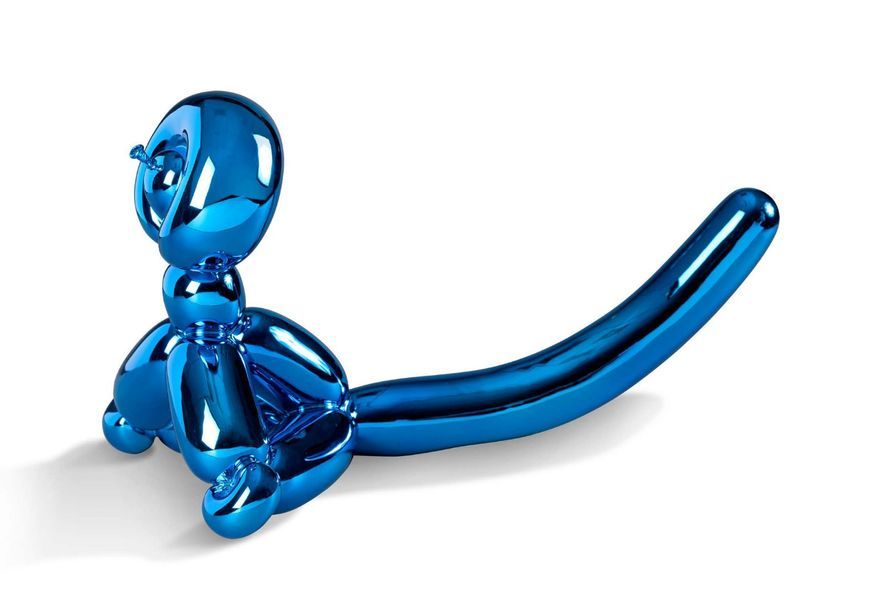 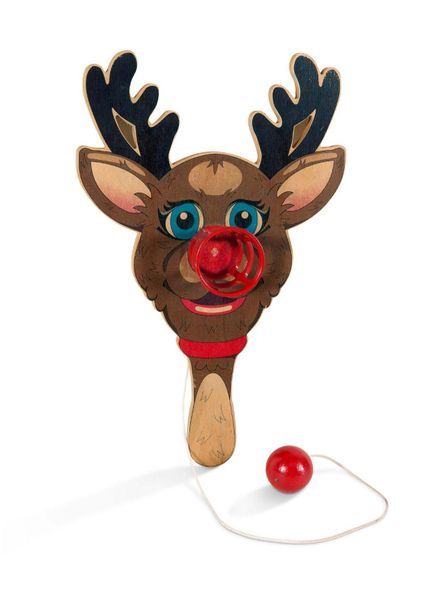 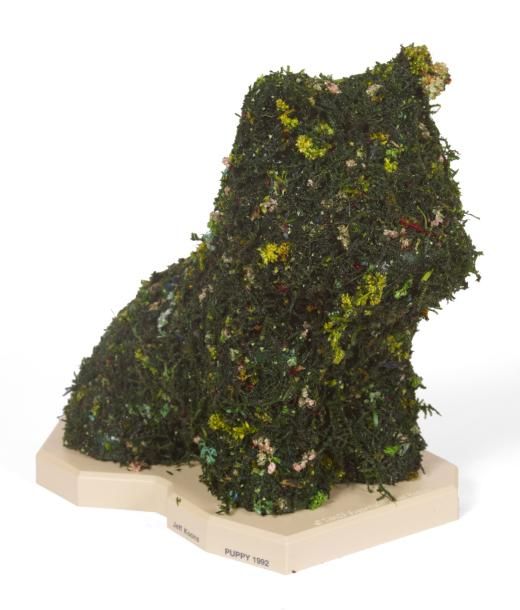 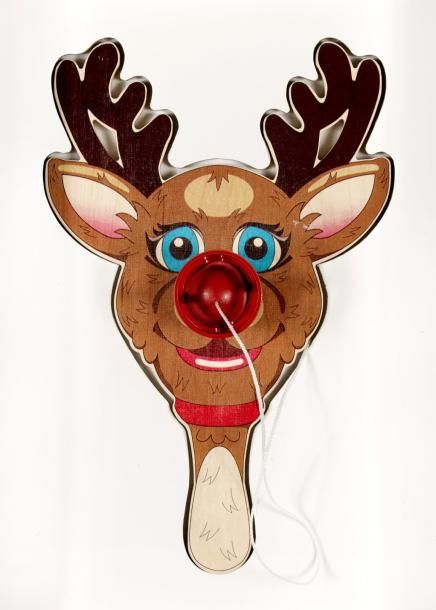 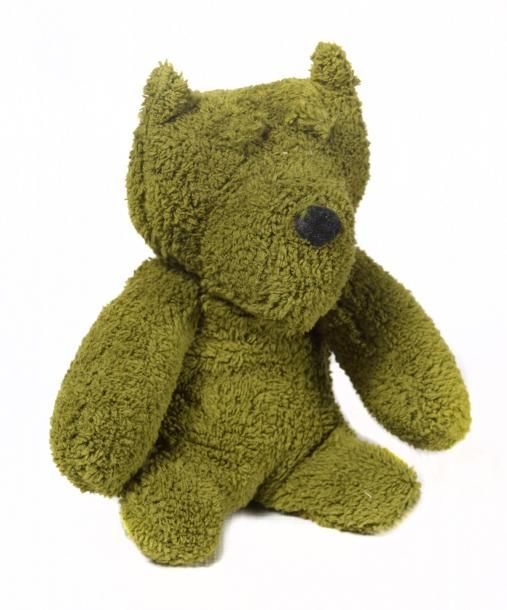 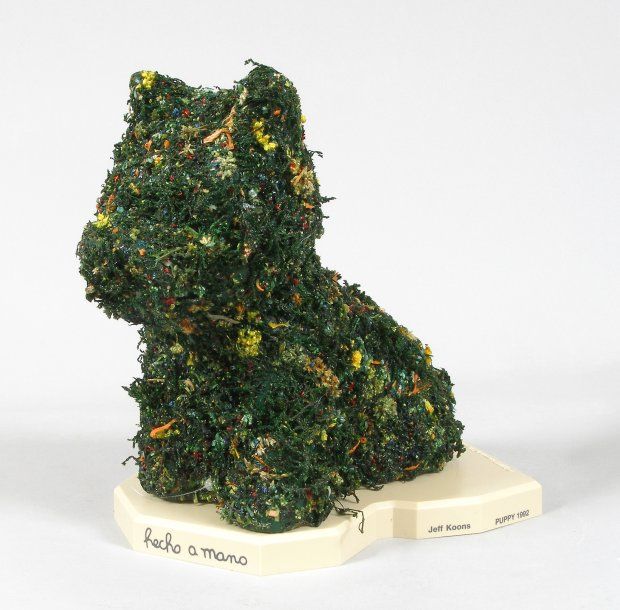