Alexander “Sandy” Calder is an American sculptor and painter, born in 1898 and died in 1976, best known for his mobiles, assemblages of forms animated by the movement of air and its stabilities. He studied painting and drawing as well as pictorial composition in New York.

His first drawings are published in the New York press. They are illustrations of sporting events, urban scenes, circus scenes. Acrobats, boxers, footballers, dancers are captured in action by the cartoonist. In 1925, he produced hundreds of brush drawings of animals in the Bronx Zoo and Central Park. These drawings gave rise to the book Animal Sketching, in which the essential element of his entire creation is manifested through the representation of animals: movement as a representation of the life of the world. What Calder seeks to capture and convey in his live sketches is the emotion he feels about nature. He moved to Paris in 1929 and met renowned artists such as Man Ray, Marcel Duchamp and Joan Miró. From 1930 onwards, Calder did not abandon the wire with which he “drew” to adopt an entirely abstract style, but he added other more abstract forms to it.

The Contemporary Art Department of Aguttes Commissaire-priseur regularly offers Alexander Calder’s works for auction. The department is able to provide advice and an estimate for collectors who wish to buy or have a work by Alexander Calder appraised, whether it is a sculpture, a drawing or a painting. Alexander Calder’s works are regularly auctioned at Aguttes, where they are sold with high auction results. For example, a gouache and ink on paper executed in 1966 (56.5 x 76.5 cm – 22 ¼ x 30 in.) sold at auction in 2019 for €52,000. 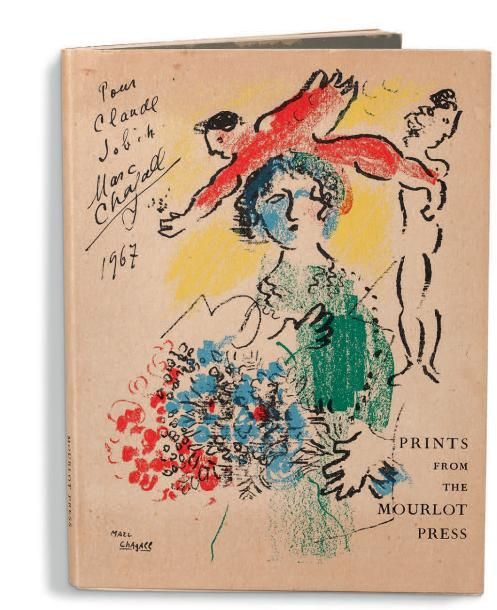 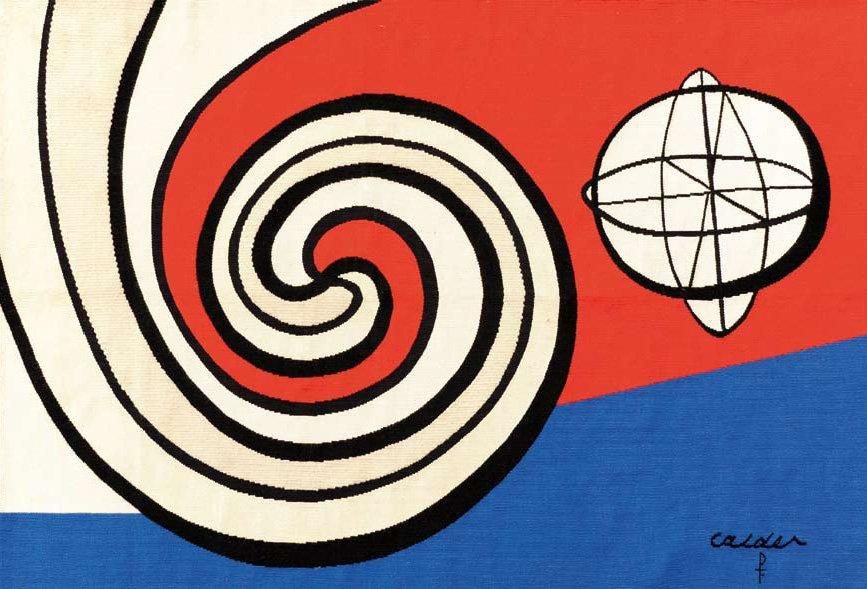 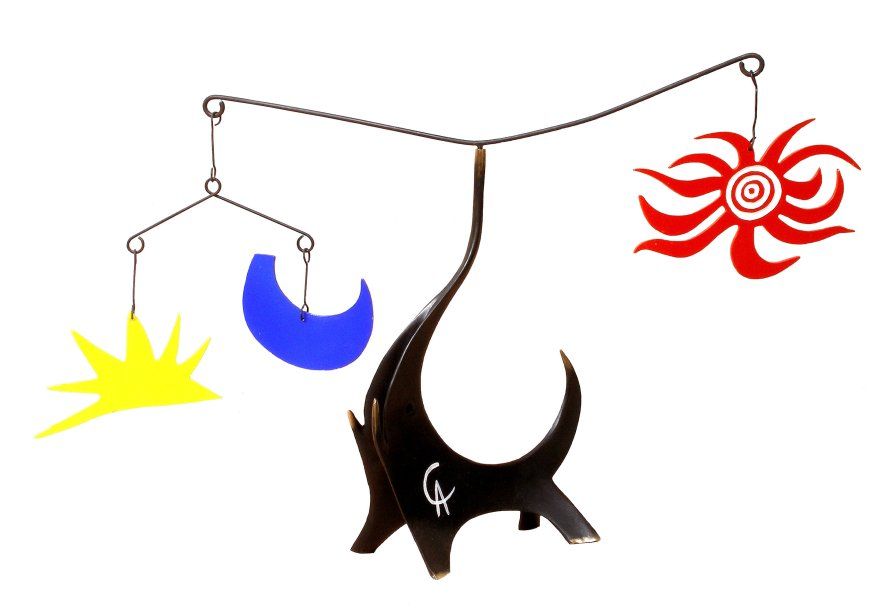 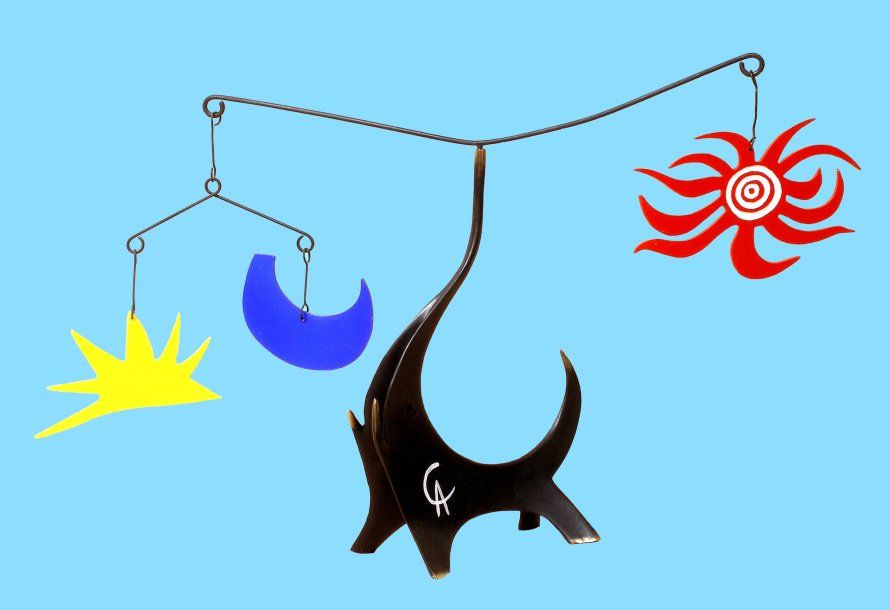 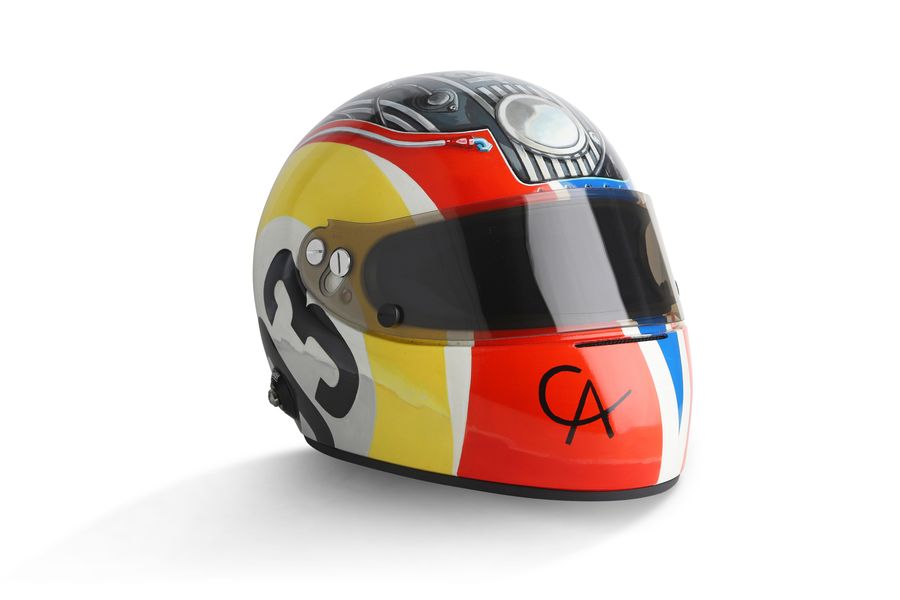 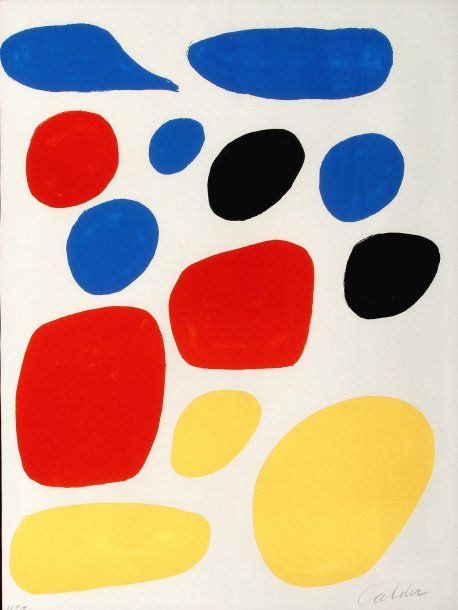 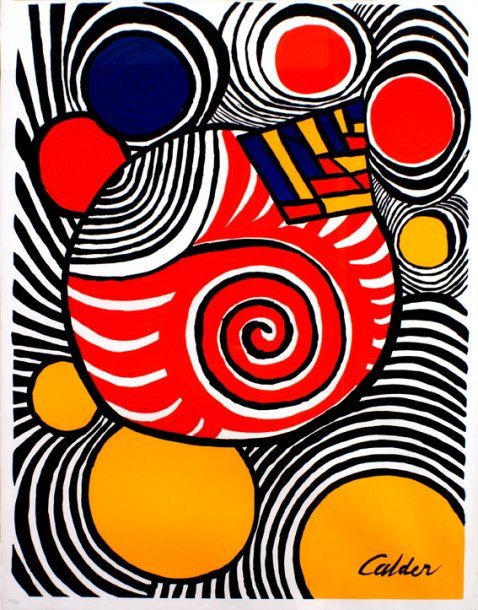 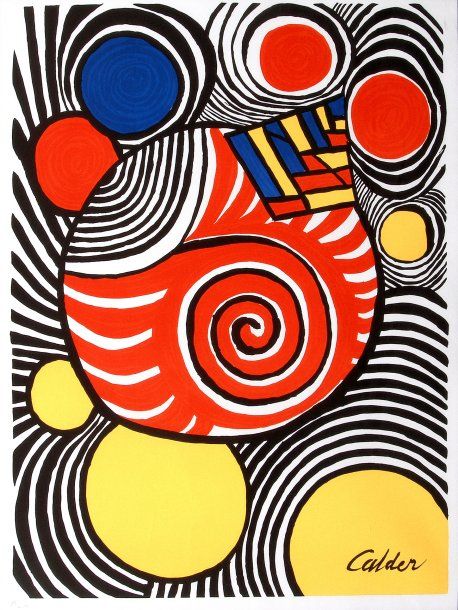 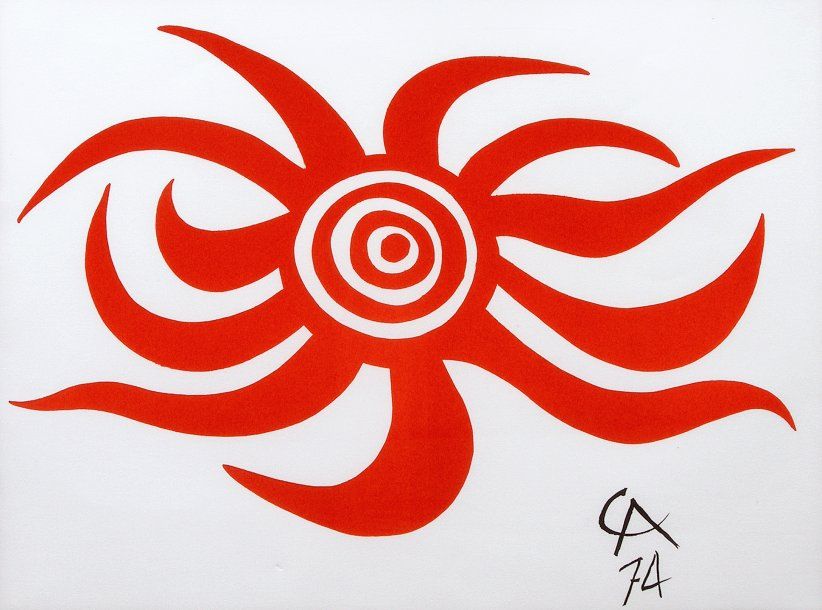