Xu Wei Xin is a Chinese painter born in Xinjiang province in 1958. His work includes a series of large-scale portraits of ordinary people, as a testimony to the victims of the Cultural Revolution from 1966 to 1976. He considers that the large format of his works makes them more accessible and gives them a stronger visual impact, conveying his message more effectively. The transition from collective to individual portraiture is an essential step in his artistic journey: beyond the social entity, the community representation, he focuses on the individuality of his model, his psychological dimension.

Xu Wei Xin has since been exhibited in many international museums, including the Shanghai Museum of Art, the Beijing Museum of Modern Art and the National Art Museum of China.Xu Wei Xin has chosen to paint minors for two reasons: he believes they are excellent subjects of inspiration and artistic creation; but he has also made it his duty to pay tribute to them, as a sign of respect for what they have experienced. This is what Xu Wei Xin seeks: to bring ordinary people to light in order to honour their courage and their experiences, thus making them unique through the particularity of their facial expressions and the emotions they emanate.

Testimony is not only in the look, but also in the purely physical features: while the wrinkles and blisters of the miners reveal the hardship of their daily tasks. Beyond individual testimonies, Xu Wei Xin aims to engrave History itself in time for future generations: "I don't think they know much about it, understand it, or even talk about it. It's important for them to know what their ancestors did.
Ask for an online expertise 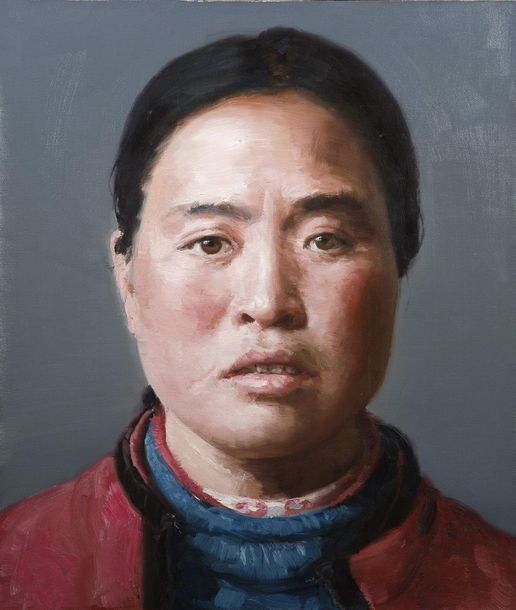 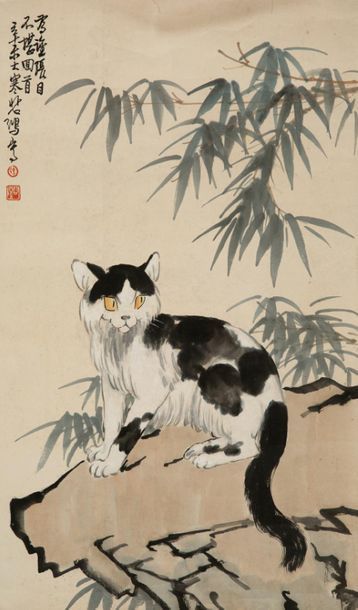