A central and influential figure in the world of modern and contemporary art of the 20th century, Yves Klein enjoys great recognition from the art world, from experts, galleries and museums of modern and contemporary art. Frequenting critics and artistic circles, Yves Klein became a painter, sculptor and founder of an artistic movement with the new realism. He has entered the history of art and therefore among the world’s greatest collectors.

Born in 1928 to artistic parents, Yves Klein’s early years were not predestined for an artistic career. As a student at the Ecole Nationale de la Marine Merchant and the Ecole Nationale des Langues Orientales, he became passionate about judo, which he saw as a method of spiritual education. He was also interested in the Christian Hermetic Order of the Rosicrucian, whose founding text led him to place imagination at the head of all human faculties.

After several years of martial arts practice in Japan and a few trips to England and Spain, Klein exhibited his first monochrome at the Salon des Réalités Nouvelles held at the Musée d’Art Moderne de la Ville de Paris. His work was disturbing, but the artist continued on a path that he alone traced by creating, in 1956, the International Klein Blue, a canvas painted in a blue-oil blue-oil created by the merchant Edouard Adam at his request. Inspired by Giotto’s skies discovered during a stay in Assisi, this essential work gives birth to his blue period and consecrates a true identity relationship between the artist and his colour.

Museums and galleries then welcome his monochromes and happenings featuring female nudes endorsing his creations.

The auction house Aguttes Commissaire-priseur sells Yves Klein’s works at auction, obtaining very good results with important prices. The Contemporary Art department offers to appraise and estimate works by Yve Klein in complete confidentiality. In 2019, a small Venus painted in IKB blue on a golden background and a plexiglass box (12 x 7.5 x 8.5 cm – 4 ¾ x 3 x 3 3/8 in.) was sold for 8.320 €. 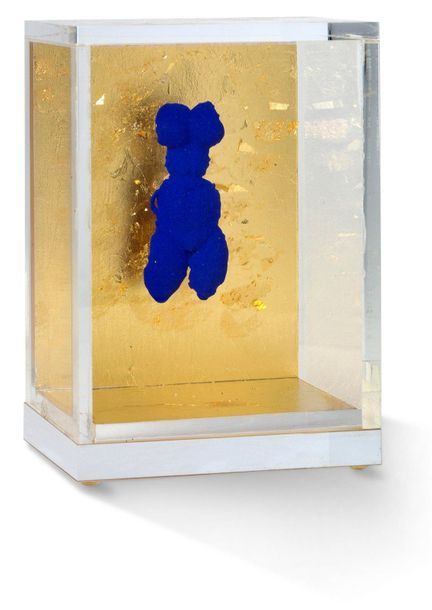 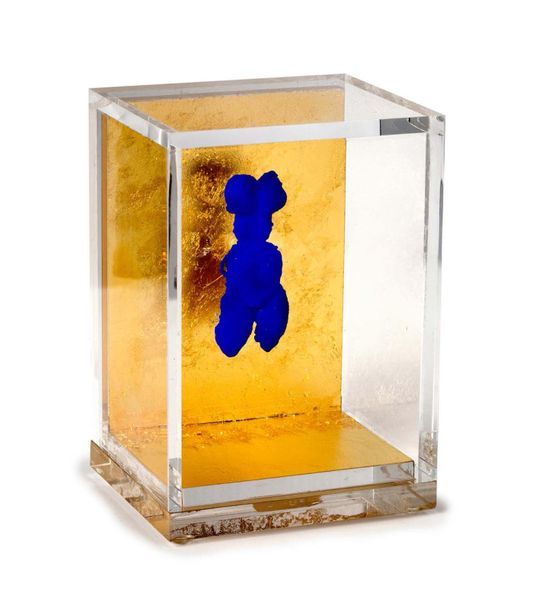 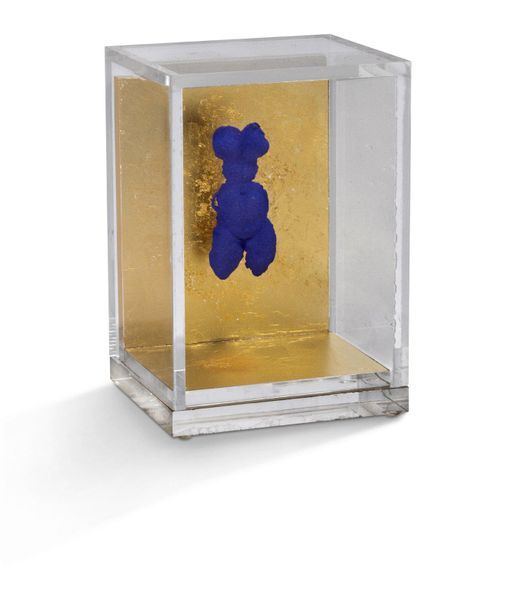 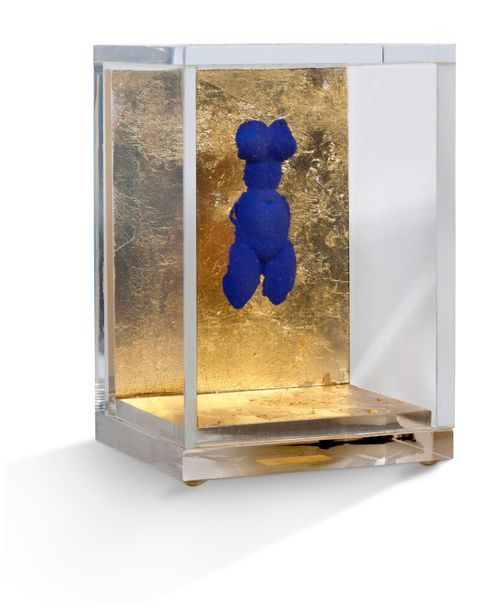 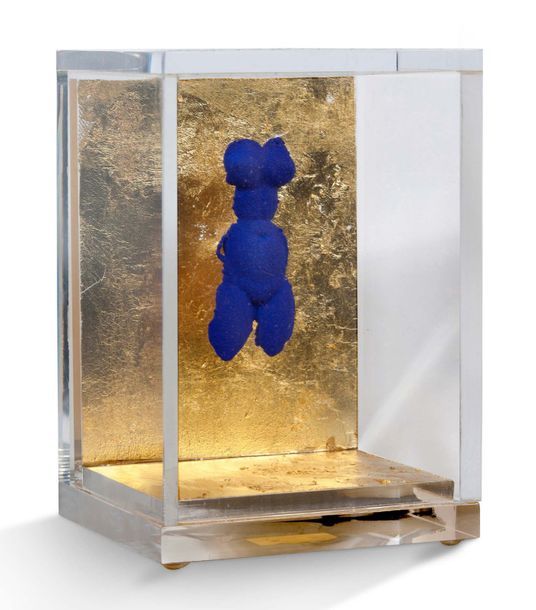 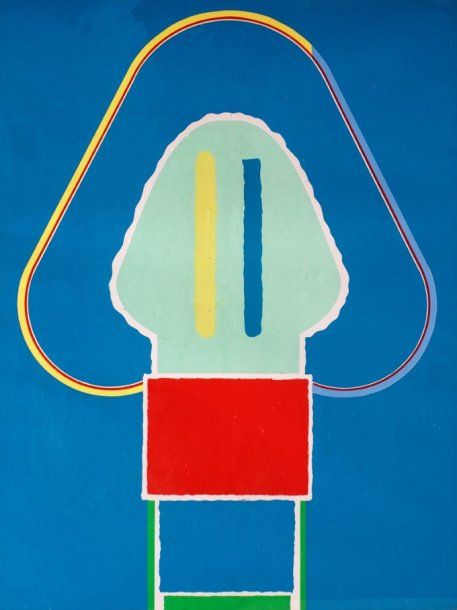 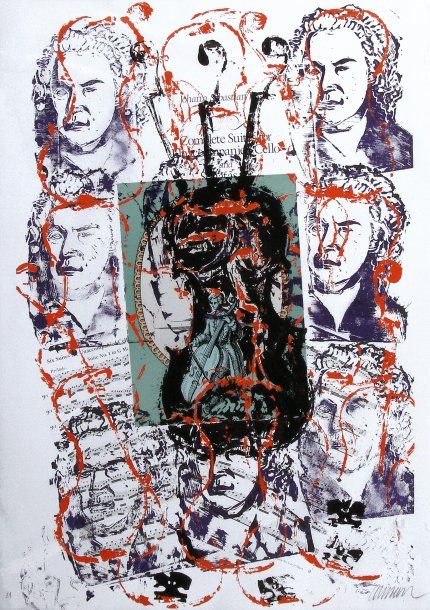