Wim Delvoye was born in 1965 in Werwik, Belgium. Since the 1980s he has been investing the world of contemporary art with his provocative works. Delvoye puts his technical mastery at the service of this idea, resulting in a multidisciplinary work that is both eclectic and highly technological. He uses, among others, painting, photography, sculpture, tattooing, glass and installations. For his Pigs series, for example, when he raised pigs tattooed by himself with religious motifs, which were then tanned or naturalized.

His work questions several aspects of our society and thus expresses his own convictions. He criticizes consumer society, for example with his controversial installation Cloaca, which reproduces the human digestive system. He also questions the relationship to art as an investment, with the publication of monetary bonds. Wim Delvoye seeks to bring opposites together. With Cloaca he combines the trivial with the high technology required for the design and operation of his machine. When he creates his metal sculptures, inspired by Flemish Gothic art and representing construction machinery, he combines the quest for elevation with the opposite of aesthetics. Wim Delvoye’s work is also more humorous than provocative. 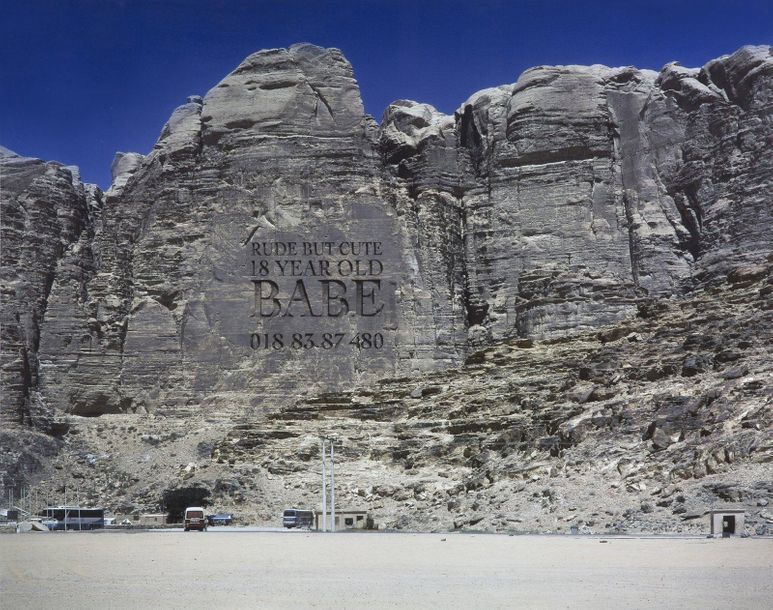 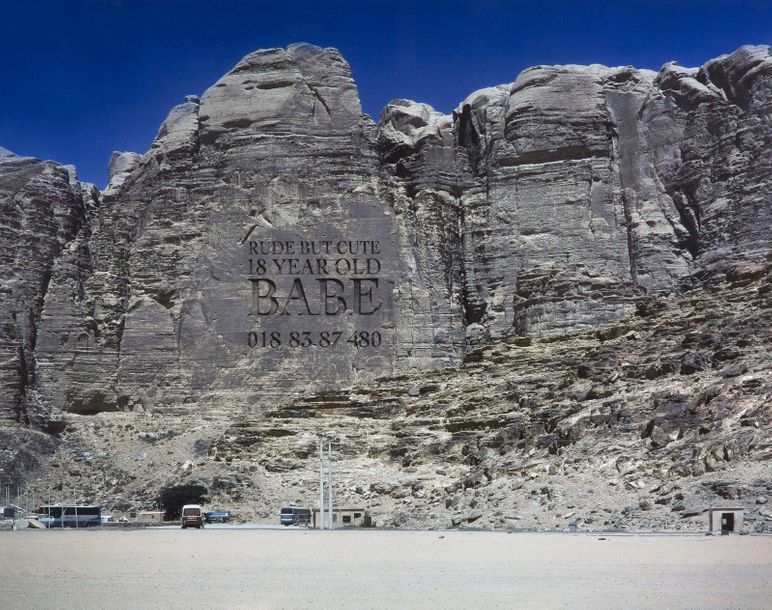