Yaacov Agam is an Israeli visual artist born in 1928, a figure of kinetic art. Raised according to the principles of the Orthodox Jewish religion, his father, a rabbi, was never favourable to the prospect of an artistic career. In order to combine his passion for art with respect for the biblical prohibitions on figurative imagery, Agam began to create non-representational compositions as a way of provoking spiritual reflection. Agam’s work is based on the idea of movement created from the random displacement of the gaze.

See more
Agam's work is characterized by a particular work on the volume and displacement of the gaze. Beyond sight, the artist also appeals to other senses: hearing and touch. Indeed, Agam considers that painting and sculpture must be approached through multiple senses.
Ask for an online expertise 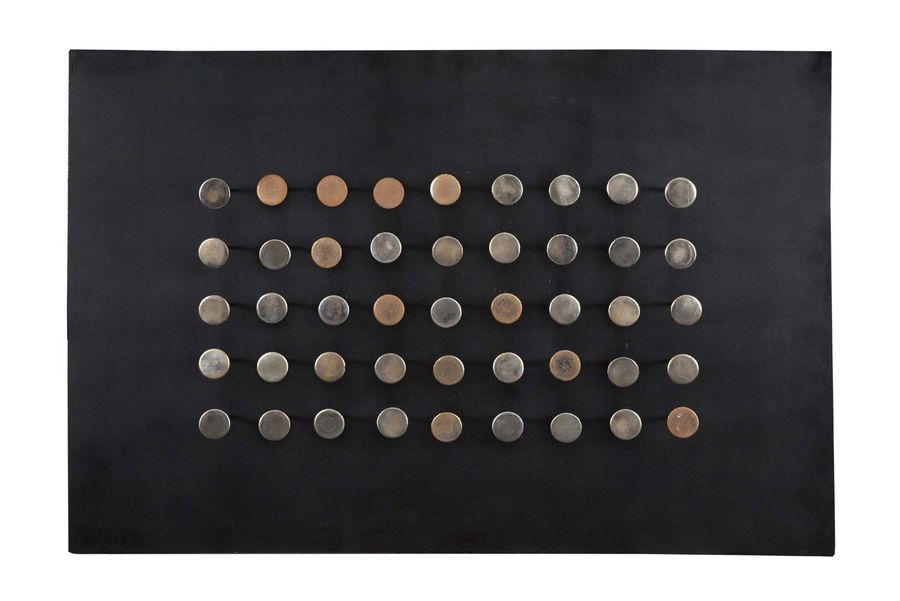 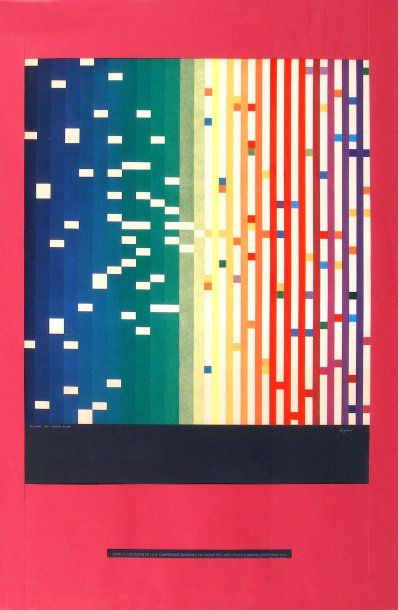