Born in Sangsar, a small village in northeastern Iran, Reza Derakshani is a multidisciplinary artist attached to his origins. Having grown up nomadically in the mountains, surrounded by horses and landscapes as far as the eye can see, he gives a special vision to natural beauty.

A child prodigy, he received his first commission at the age of 9 and exhibited for the first time at the age of 19 at the Ghandriz Art Gallery in Tehran. He graduated from Tehran University in 1976 and continued his training in California at the Pasadena School of Art before returning to his native country where he teaches at Tehran University and the School of Decorative Arts. During the Islamic Revolution, the artist decided to flee Iran in 1983 and took refuge in New York in 1985. He stayed there for nearly 16 years.

He is linked to Abstract Expressionism as well as to the revival of painting in the United States and Europe in the 1980s thanks to his neo-expressionist tendencies. While living in New York, he rubbed shoulders with several artists who would also be his friends such as Francesco Clemente, Shirin Neshat, and Cy Tombly. The experience of exile and emigration pushed Derakshani to draw his inspiration from his Iranian origins.

See more
After working in pure abstraction only, the artist reintegrates figurative elements from both Western and Eastern culture into his works. He then achieves a multicultural synthesis illustrating the confluence of several civilizations.

After living in Italy, he returned to Iran. Today he divides his life between the cities of Dubai in the United Arab Emirates and Austin in the United States. He works in several media and evolves in several disciplines such as painting, poetry, music and performance.

He is recognized as one of the most prestigious Iranian artists of his time. He is represented in many international collections such as the British Museum in London, the Metropolitan Museum in New York, the Museum for Contemporary Art in Tehran and the Russian Museum in St. Petersburg.
Ask for an online expertise 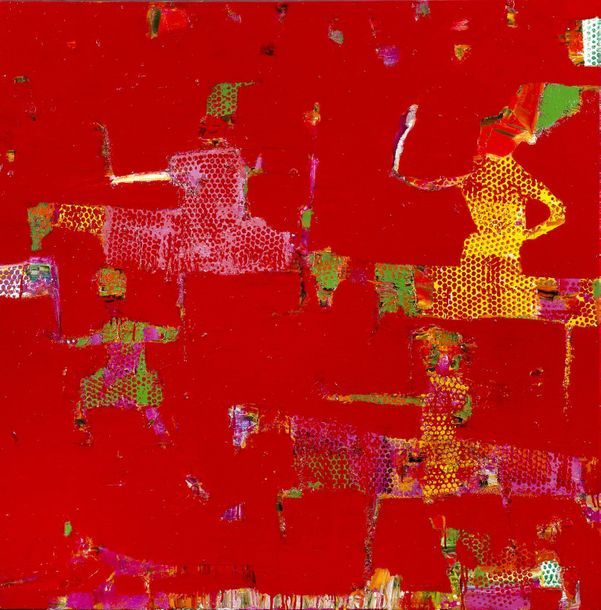 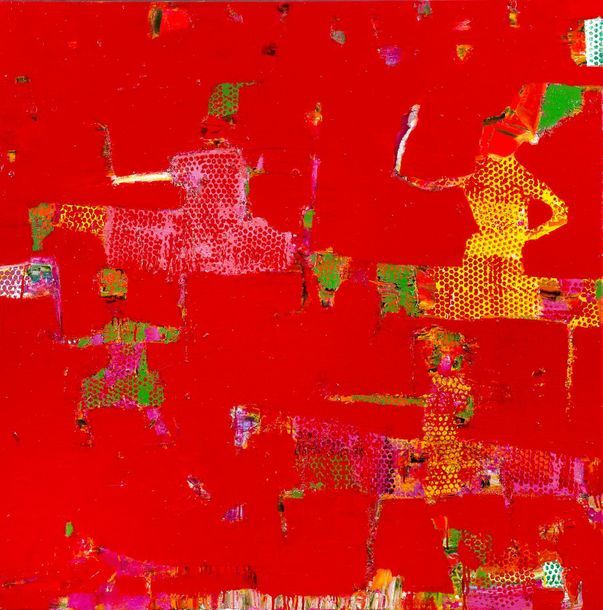