The art market recognises Hans Hartung as one of the most important contemporary artists in the history of art in the 20th century, whose works of contemporary art regularly provoke enthusiasm. This enthusiasm comes as much from collectors as from art critics, galleries, museums and auctions of modern and contemporary art. His paintings, marked by lyrical abstraction, geometric abstraction and abstract expressionism, are today present in the permanent collections of the greatest museums and the most prestigious private collectors.

Hans Hartung, a French painter of German origin, is one of the greatest representatives of abstract art, born in 1904 and died in 1989. He developed a musical sensibility in his childhood and in 1922 he drew his first abstract drawings. He studied at the Akademie der schönen Künste (1924-1926), then at the Fine Arts of Munich. The young artist was interested in Rembrandt, Goya, Le Greco, but also in Kokoschka and Nolde. His first exhibition was organised in 1931, then he left Germany in 1932, travelled to Europe and settled in Paris in 1935.

He was wounded and had his right leg amputated in 1944. His art, abstract and lyrical, reflected his nightmares and suffering. The artist believes that only “tachism” can express the despair of the horrors of war. He covers his supports with hatching and swirls, large dark masses traced in Indian ink, oil or pastel. He began to work with acrylic on large formats, in turn struck with quick strokes, scratched or scratched in the 1960s. Through his work, the artist has endeavoured to fix the dynamism and constancy of the forces that create matter, light and spirit. The artist received all the honours and tributes during his lifetime. 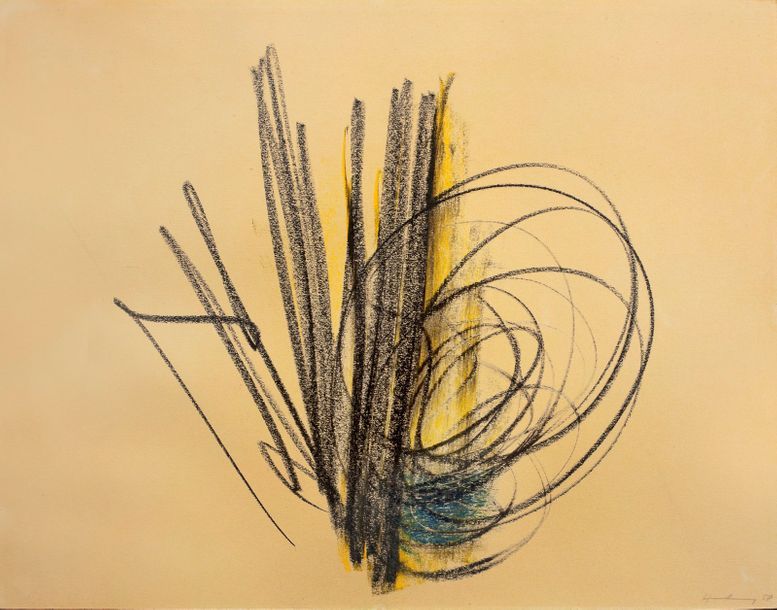 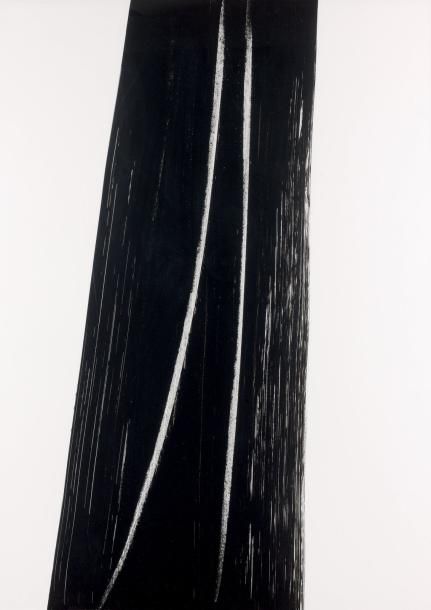 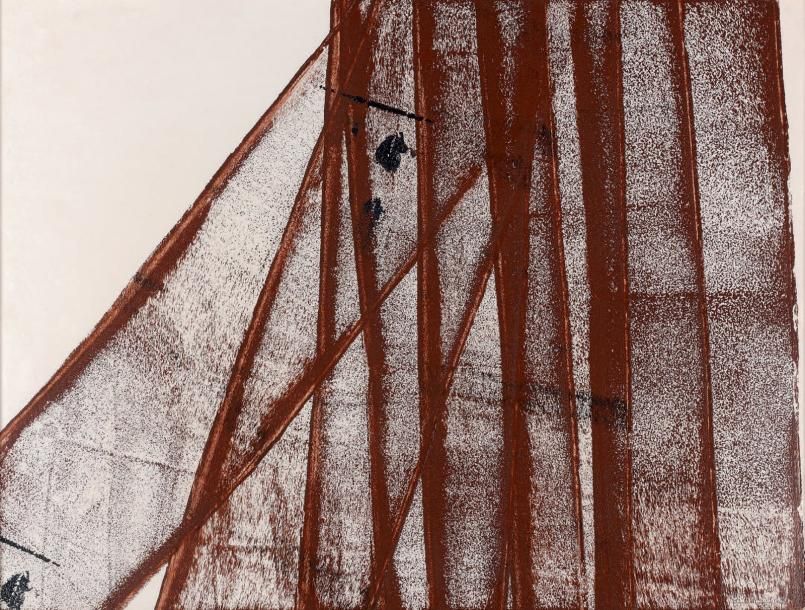 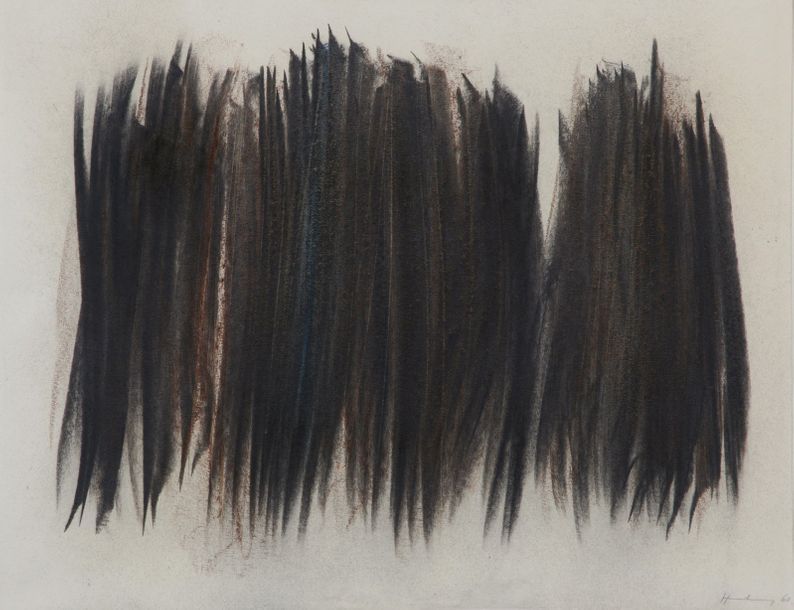 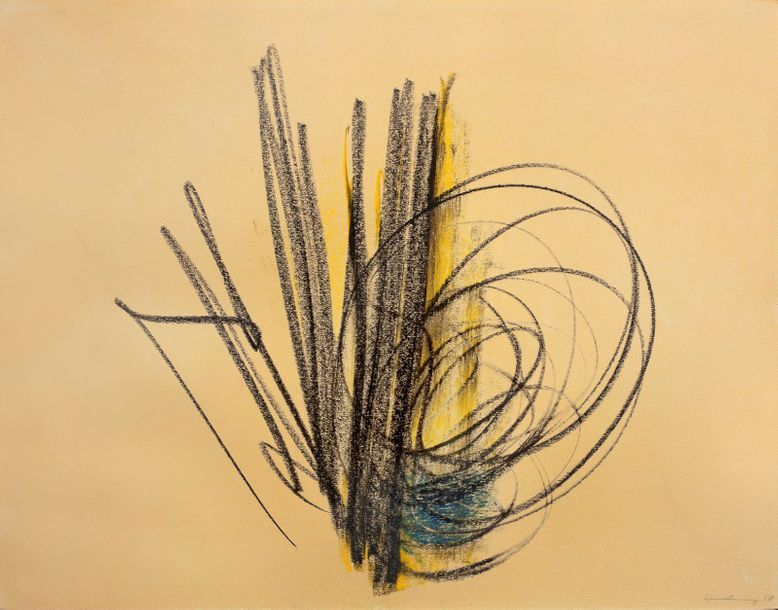 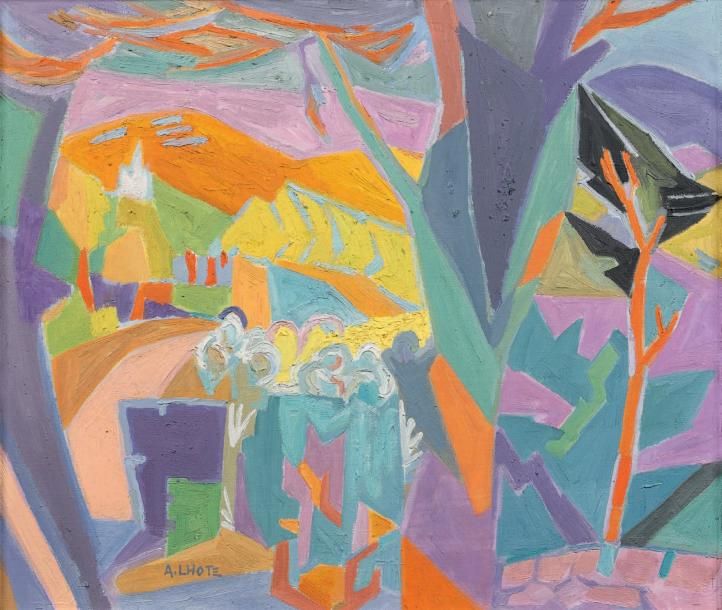 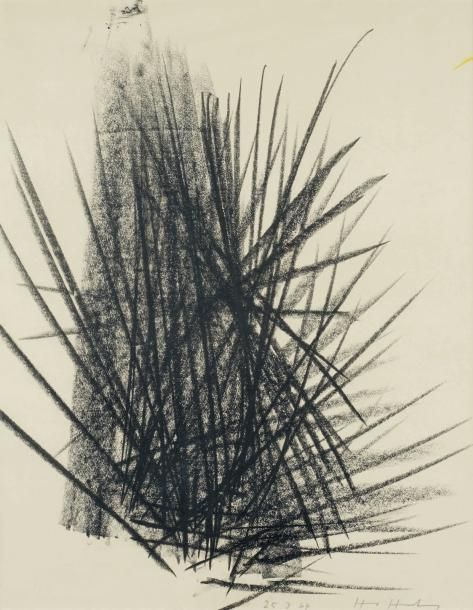 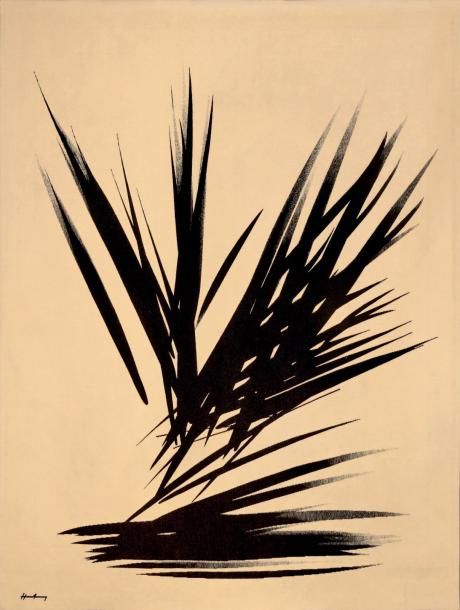 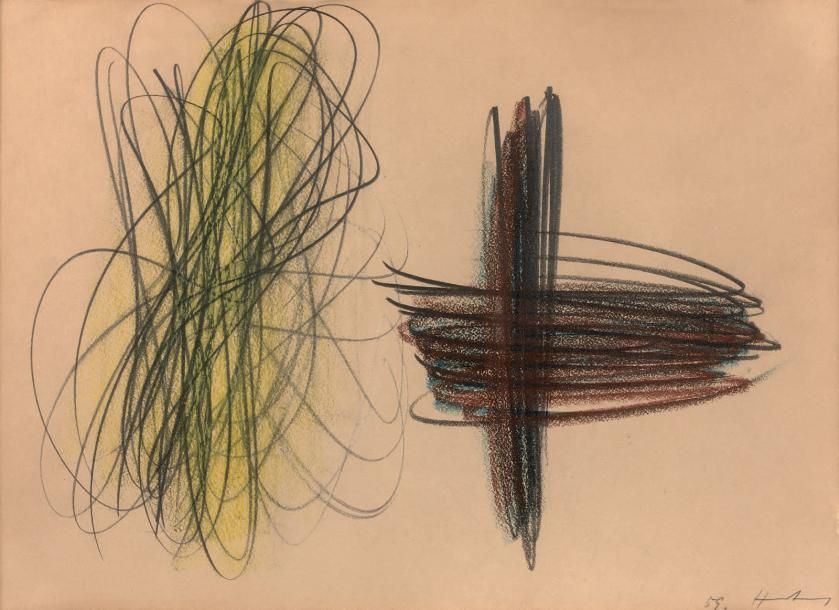 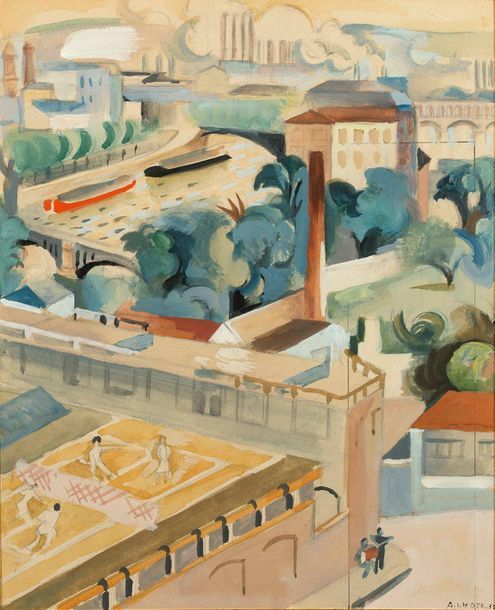 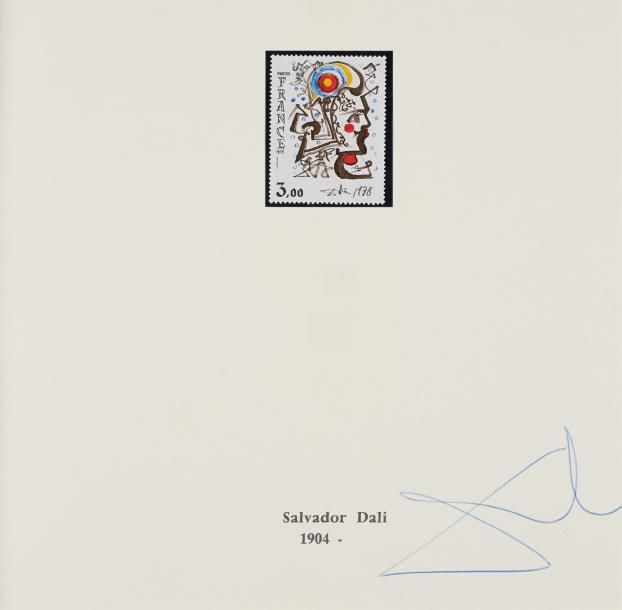 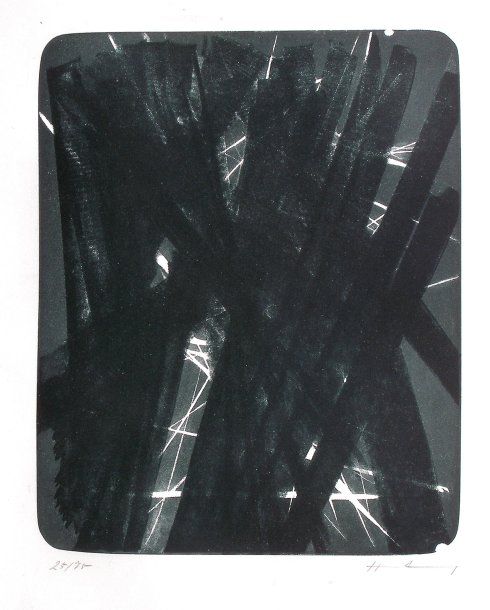 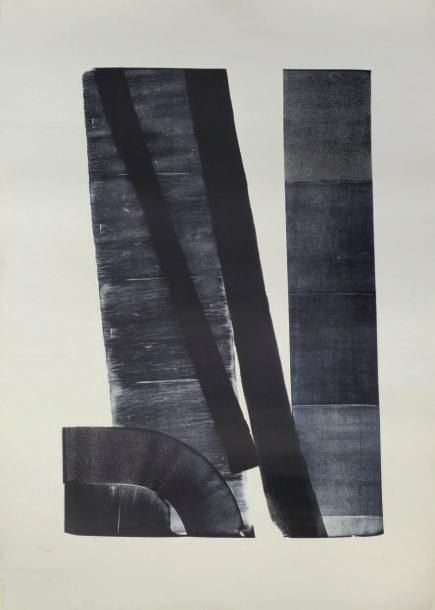 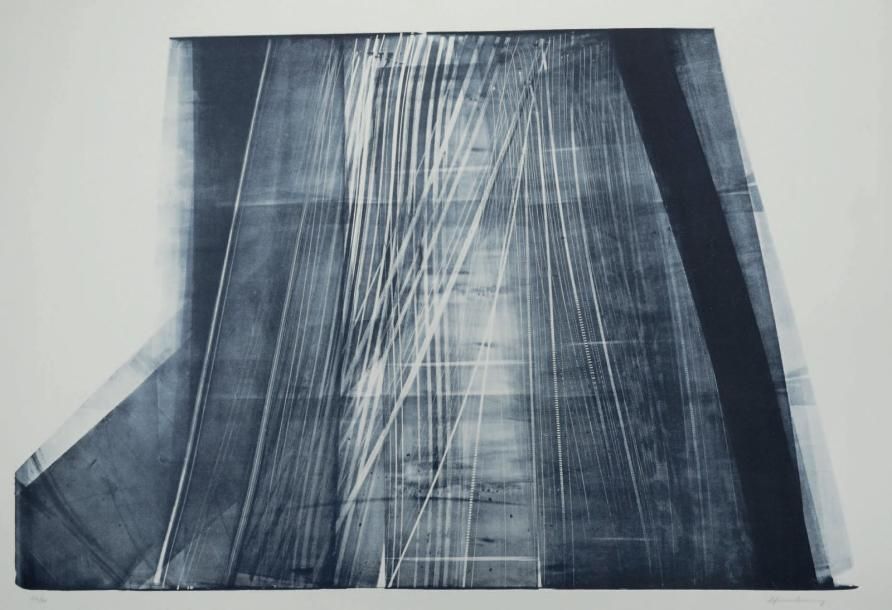 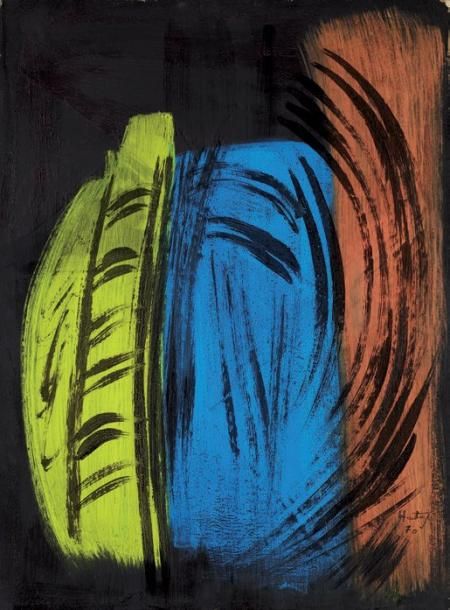