Nguyen Phan Chanh is a painter born in Vietnam in 1892 into a literate family, his father being notably a Confucian scholar. He first followed a traditional education in Hue, the former imperial capital of Vietnam between 1802 and 1945. Finally, in 1925, he joined the Indochina School of Fine Arts, in the company of Le Van De, Lê Phô and Mai Thu. He graduated in 1930. He thus belongs to the very first generation of artists who, by integrating Western techniques with Asian art, renewed the country’s painting, and in his works he draws his inspiration from the rural world in its deepest authenticity.

Phan Chanh is a painter close to the common people, he does not hesitate to represent familiar scenes, in an intimate vision, which makes him a painter of typical scenes with traditional tendencies. He puts forward a dark palette with earthy colours such as brown, black or ochre, while using white highlights. In this, he plays with light and shadow, giving a very special atmosphere to his works.

See more
The Chinese influence on Phan Chanh comes from the traditional techniques of Chinese painting, such as calligraphy and silk painting. In this respect, he is considered to be the inventor of a technique for washing silk which gives a modern and original aspect to this traditional painting. His modernity is also found in the aesthetics of the application of large flat areas of color and a dense and robust composition. The painter favours volumes and masses, while simplifying anatomical details. Nguyen Phan Chanh is the author of many paintings of the Vietnamese countryside. He is one of the most sought-after painters of his country, when, at the same time, Vietnamese painting continues its ascent on the art market. In addition, his works dated between 1930 and 1935 are among the most sought-after by collectors.
Ask for an online expertise 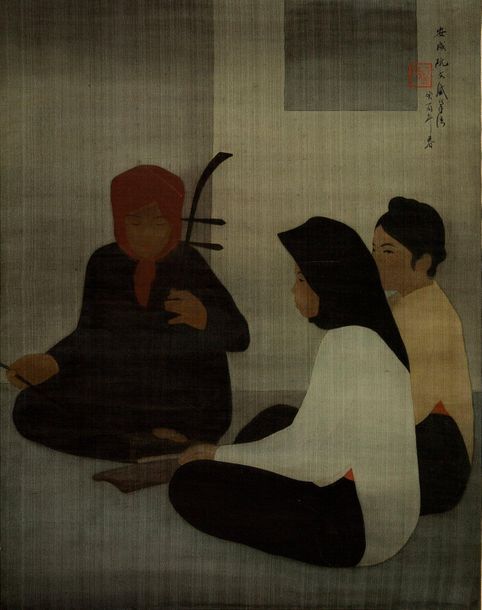 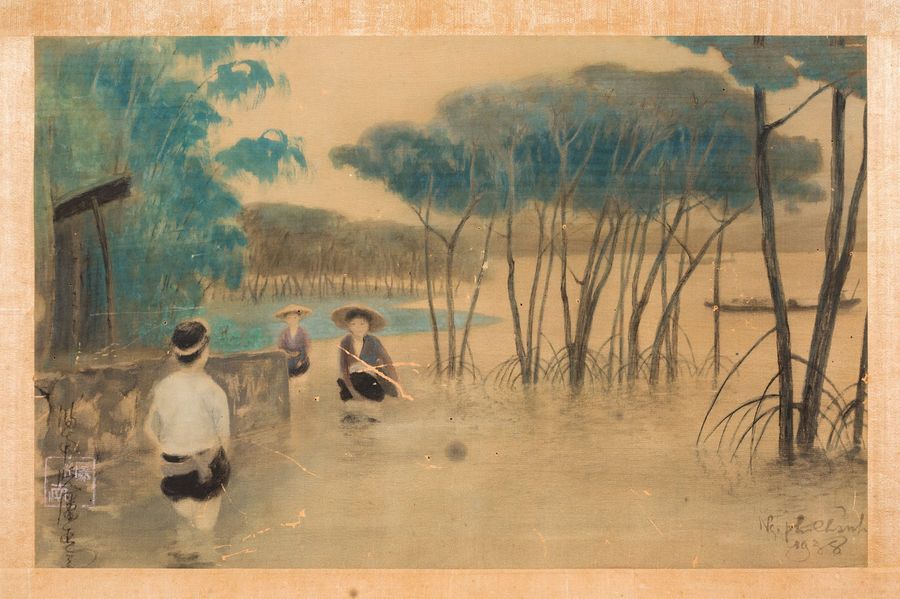 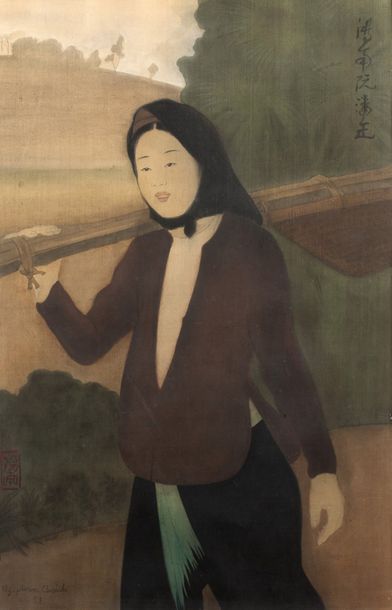