The first traces of the Jaboulet house date back to the 13th century when Chevalier Gaspart de Sterimberg settled on the hills of Train-l’Hermitage and built a chapel there. A few centuries later, in 1834, Antoine Jaboulet created the Jaboulet wine house. In 1919, Paul and his brother Henri Jaboulet took over the reins of the house. They bought the chapel and renamed the house ‘Paul Jaboulet Aîné’. In 1961, the company saw one of its wines ranked among the twelve best wines of the 20th century, propelling them onto the international scene. Paul Jaboulet’s son, Louis, was at the head of the company until 1977 and his own son, Gérard, was at the helm until 1997. After Gérard Jaboulet, it was his cousin, Michel Jaboulet, who took over the reins of the company until 2006, when it was bought out by the Frey group. Today it is Caroline Frey, a famous French oenologist, who is at the head of the Jaboulet House. The latter has set up a winemaking system that respects the house’s ancestral know-how, while using new production tools.

In 2008, the single-bottle Hermitage La Chapelle 1961 sold for €1,512, proof that this highly sought-after wine must be divine! It is regularly possible to find wines from Paul Jaboulet Aîné in our Wines and Spirits sales.
If you would like to include a batch of wine from the Jaboulet estate, please do not hesitate to contact Marion QUESNE, head of the Wines & Spirits department at Aguttes.
Ask for an online expertise 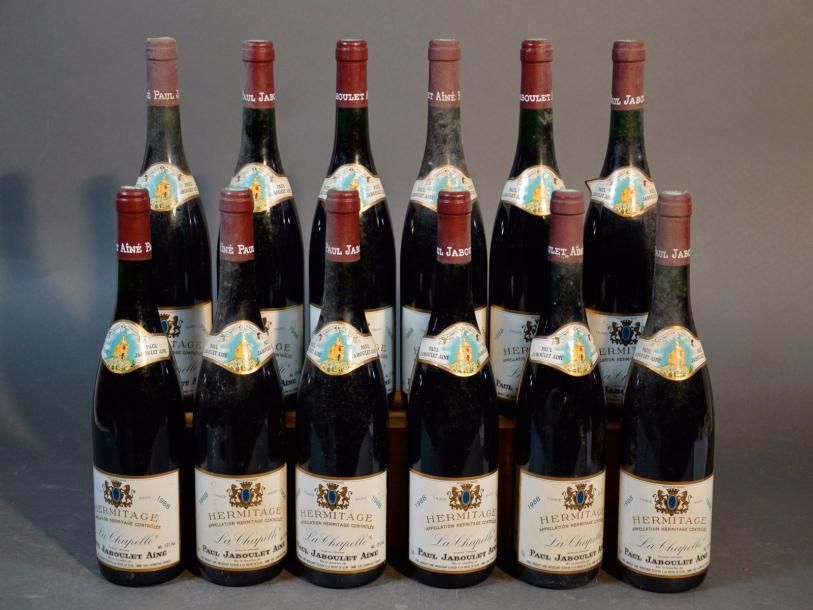 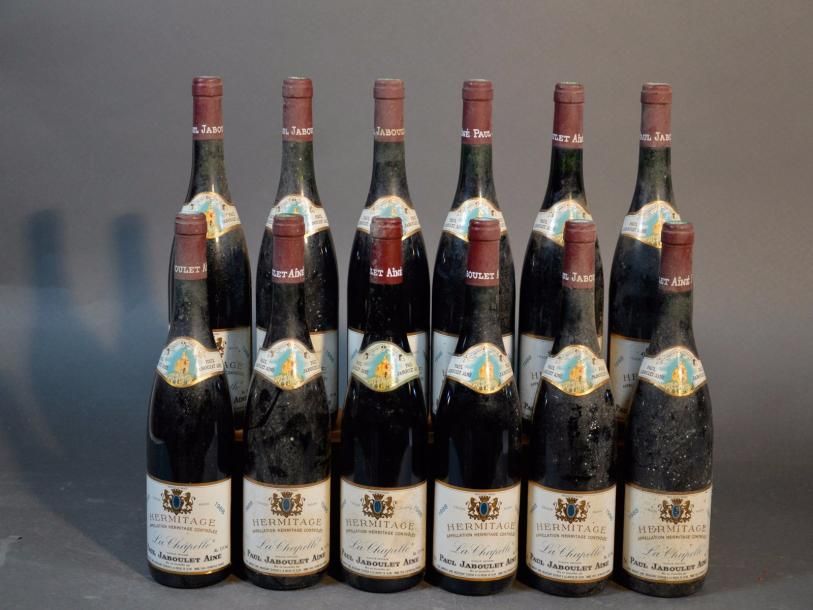 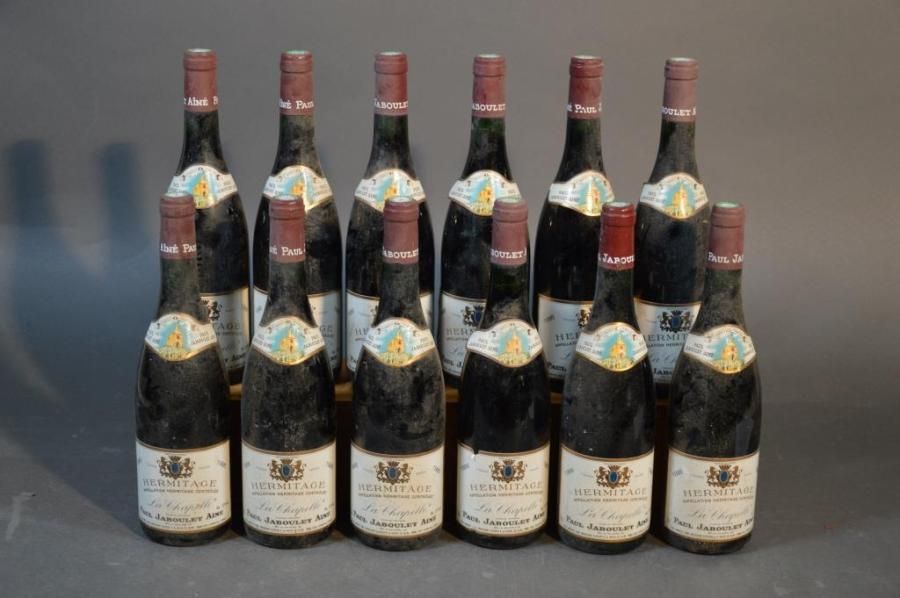 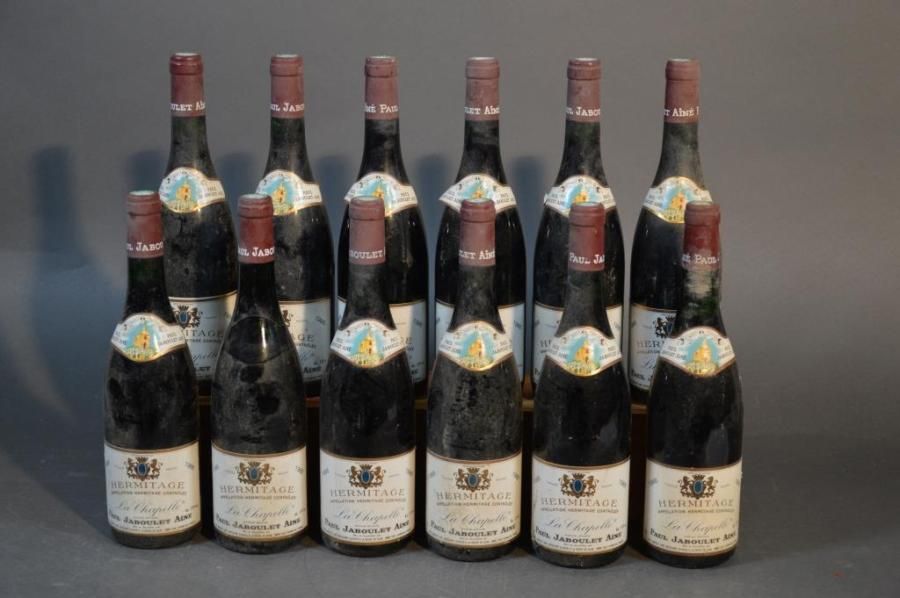 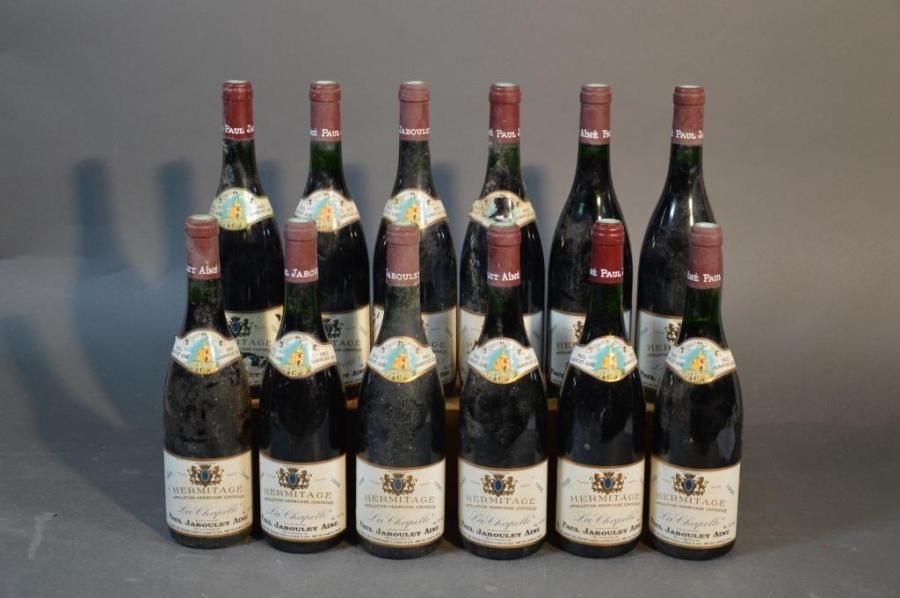 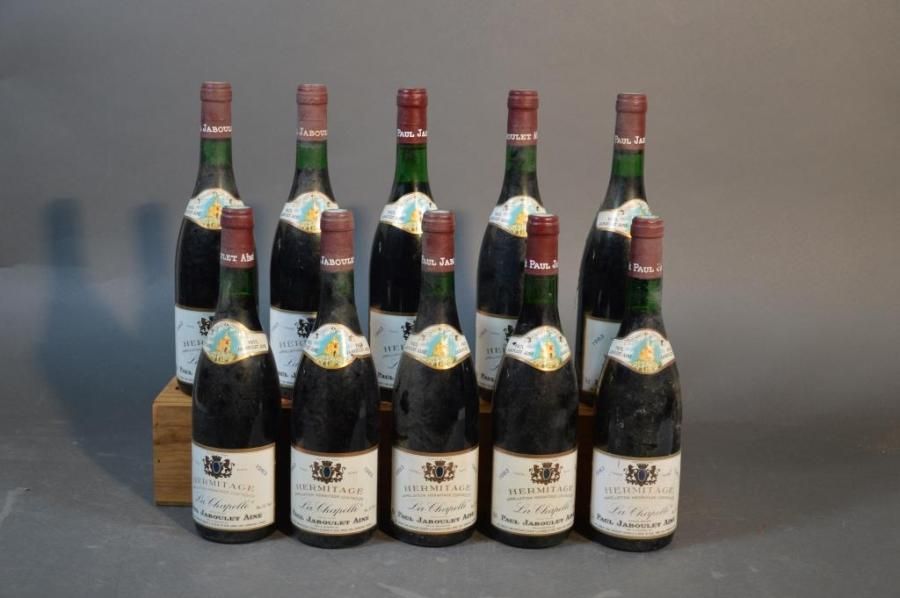 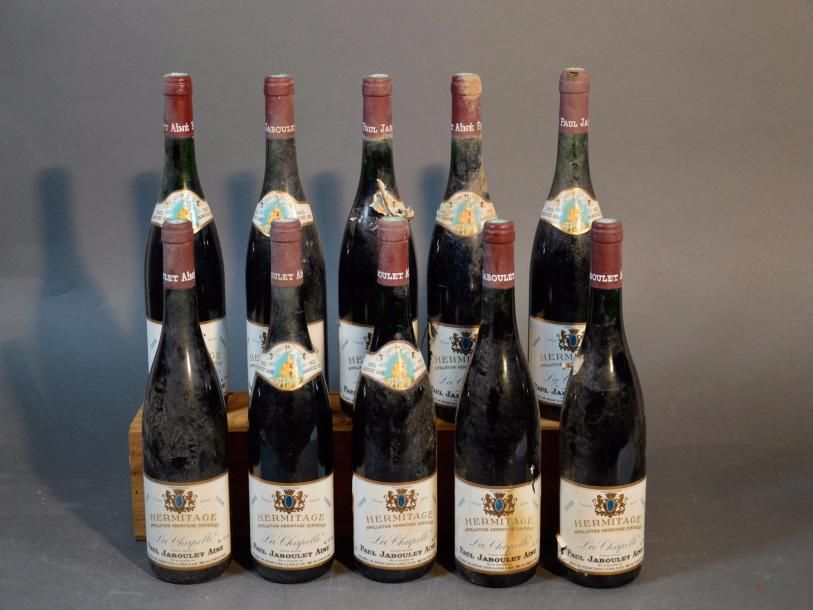 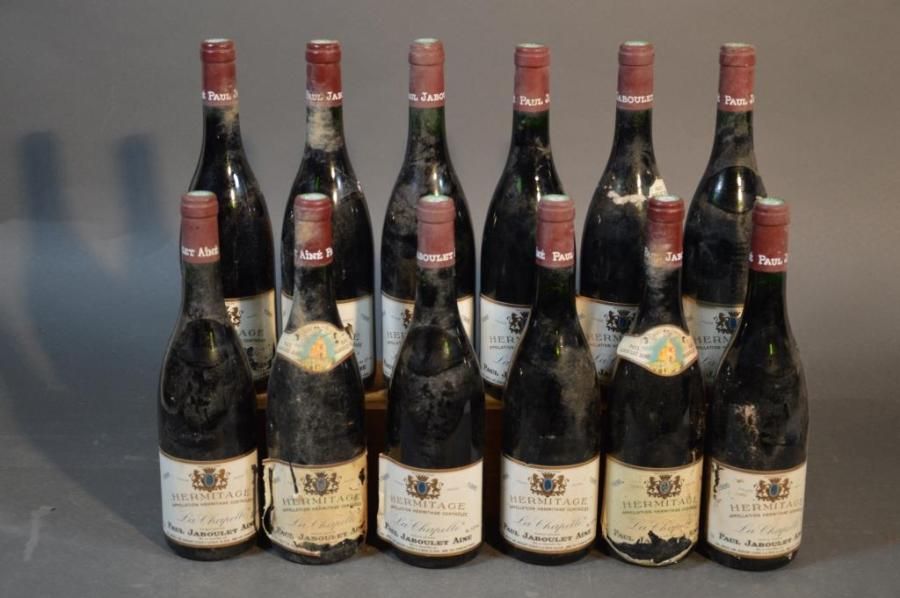 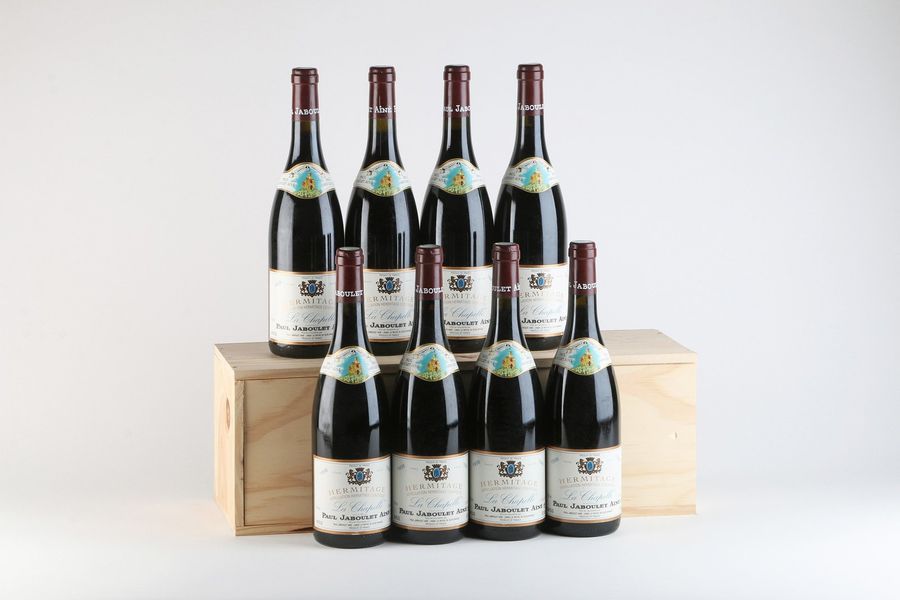 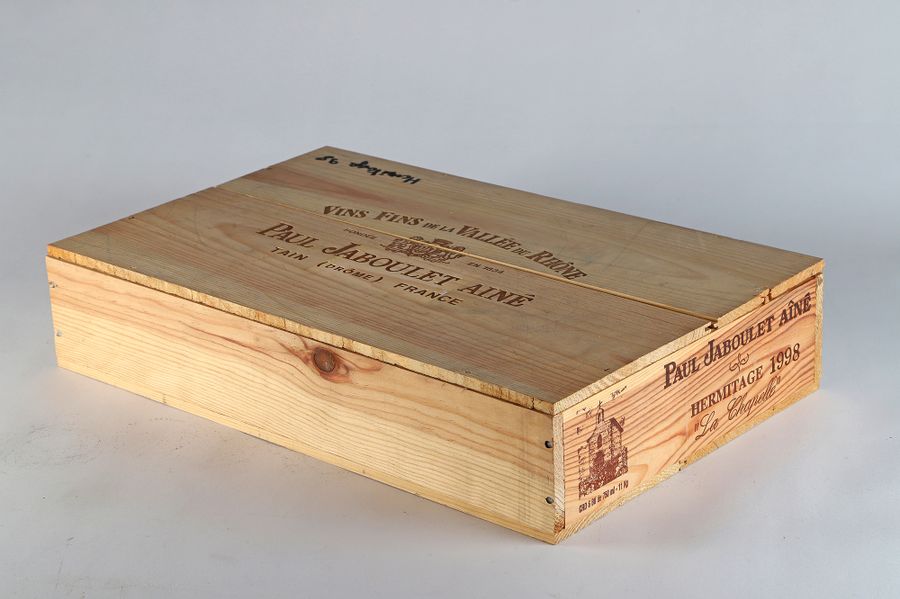 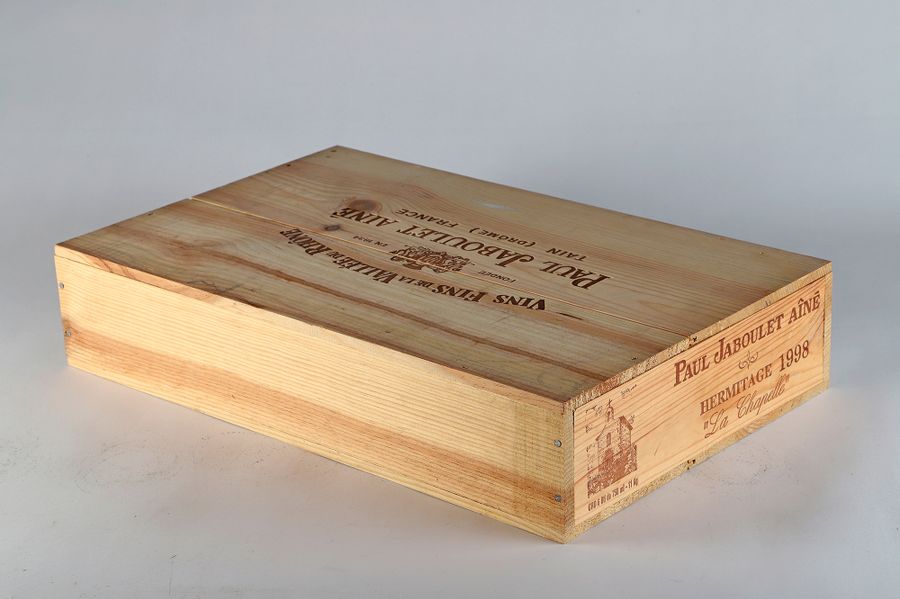 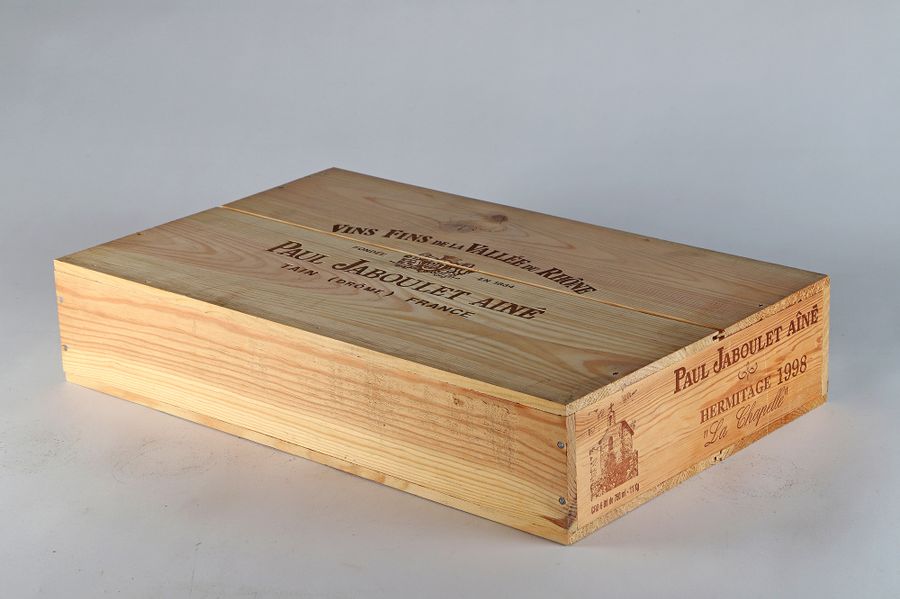 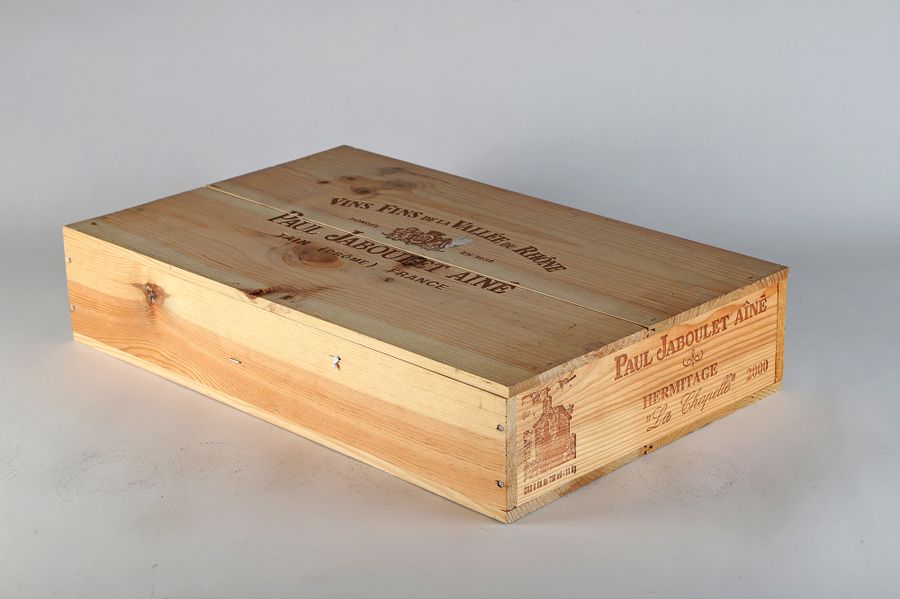 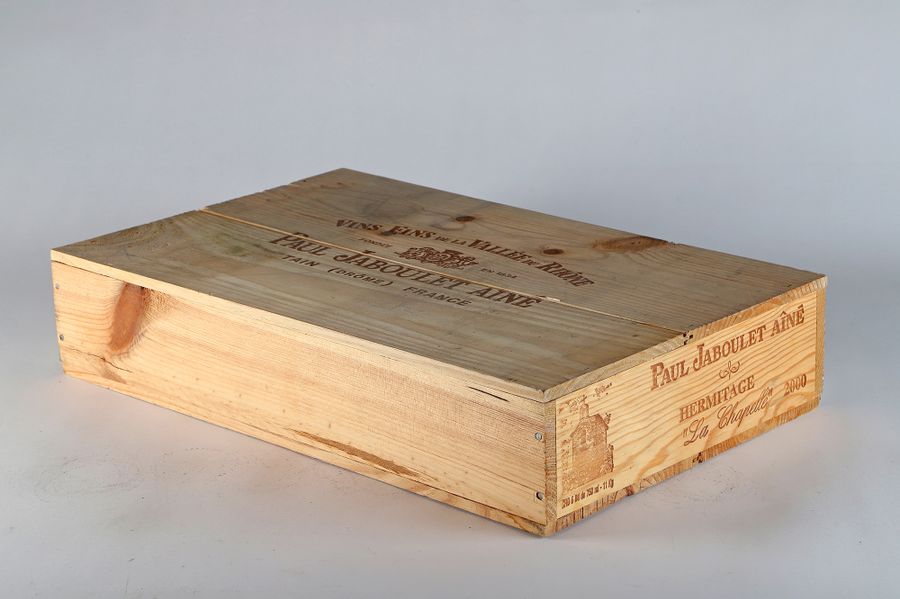 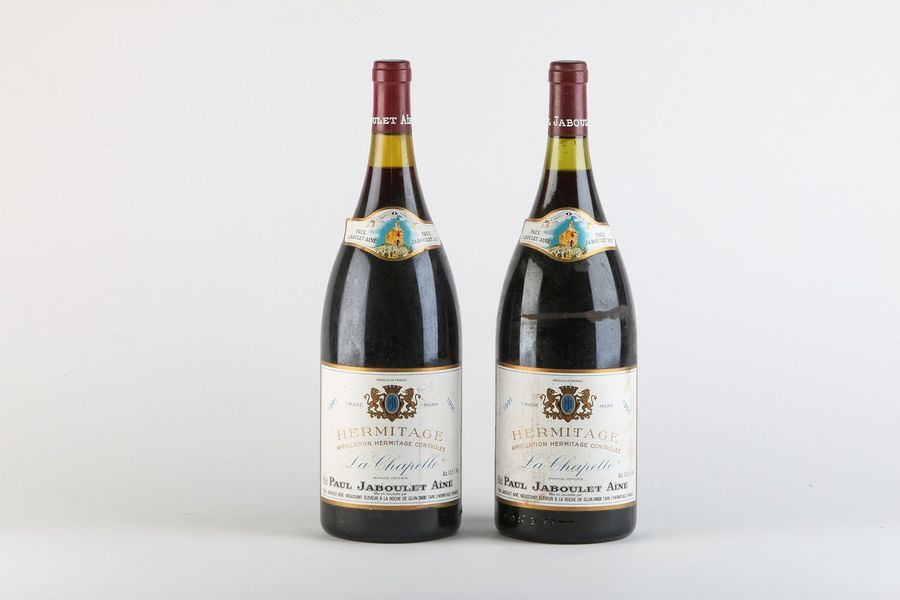 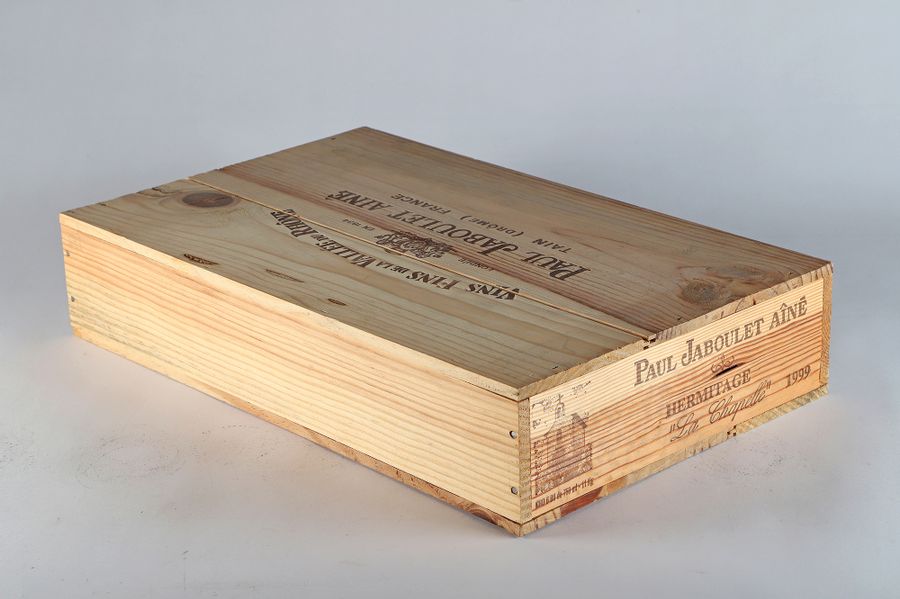 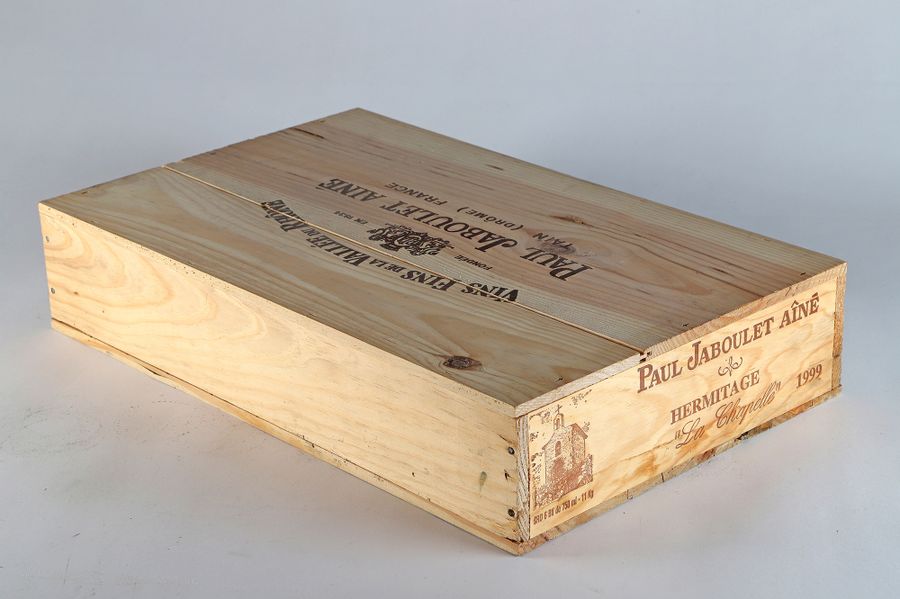 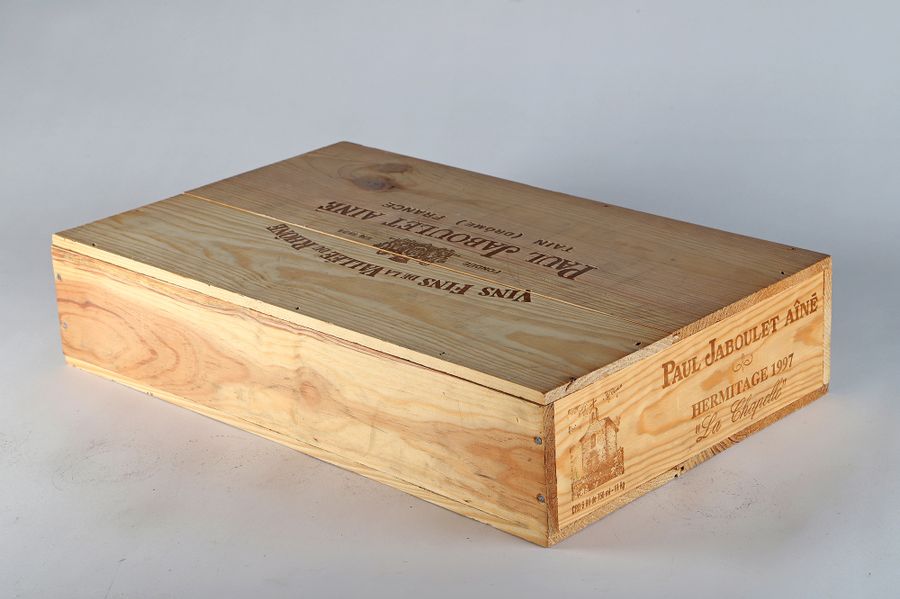 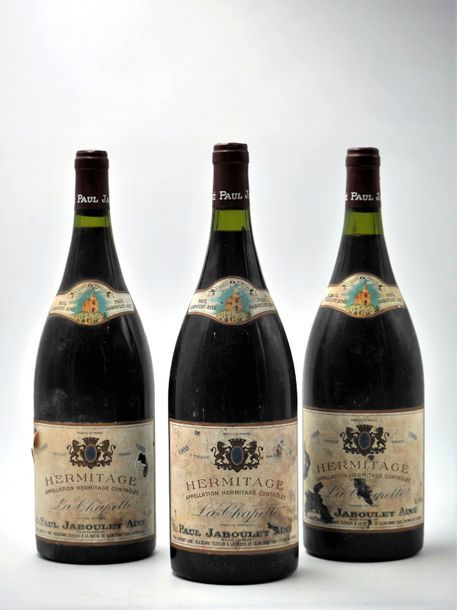 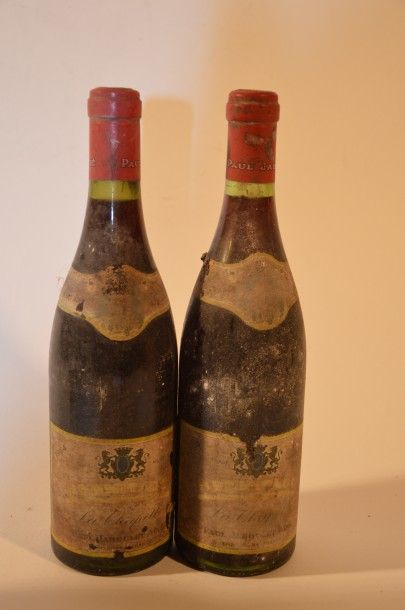 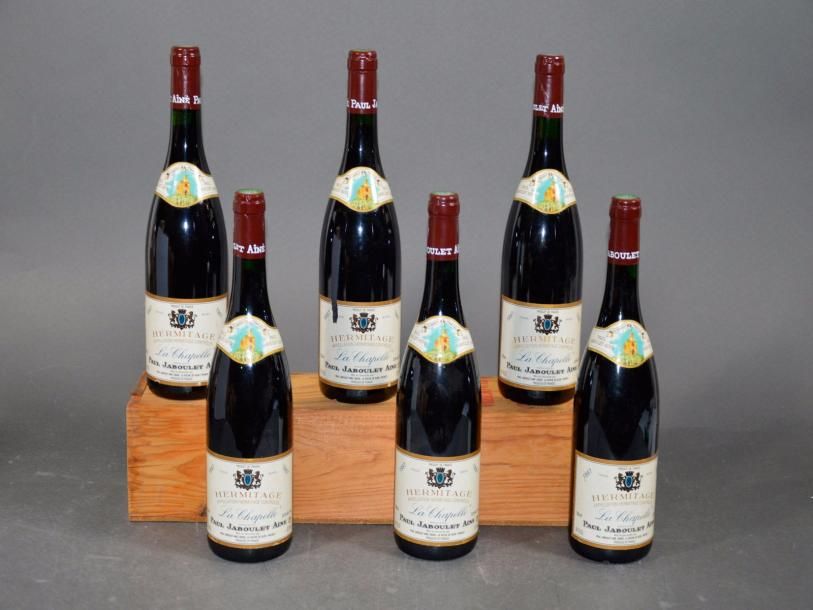 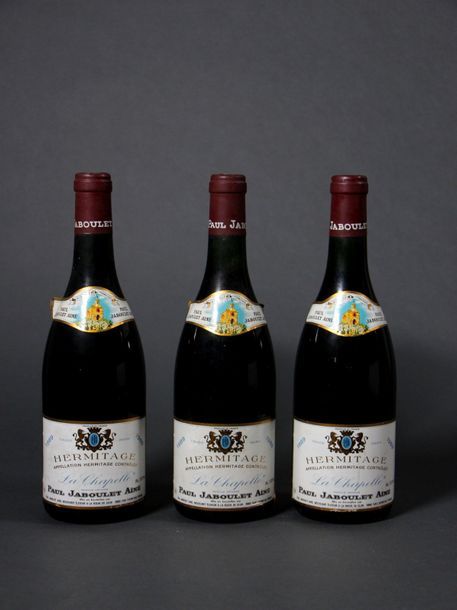 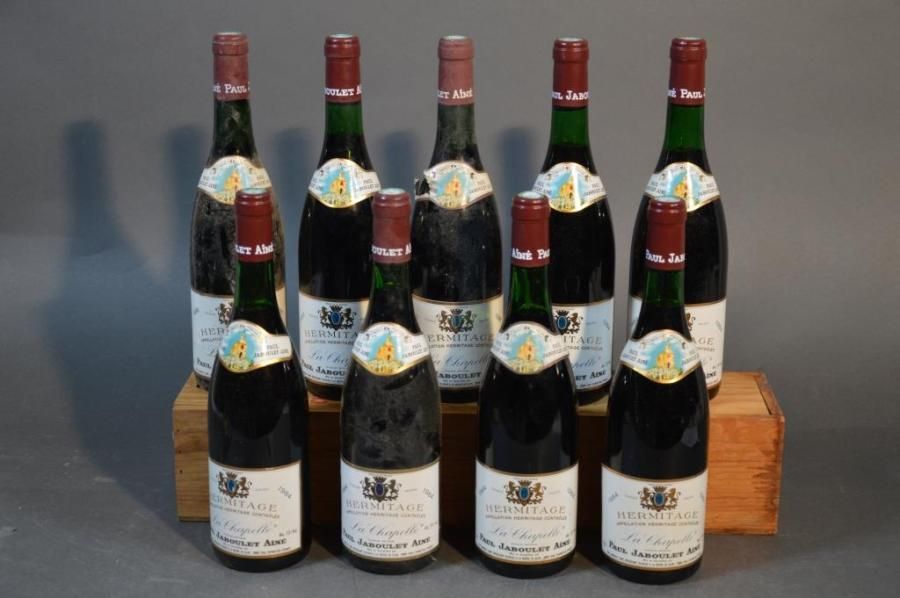 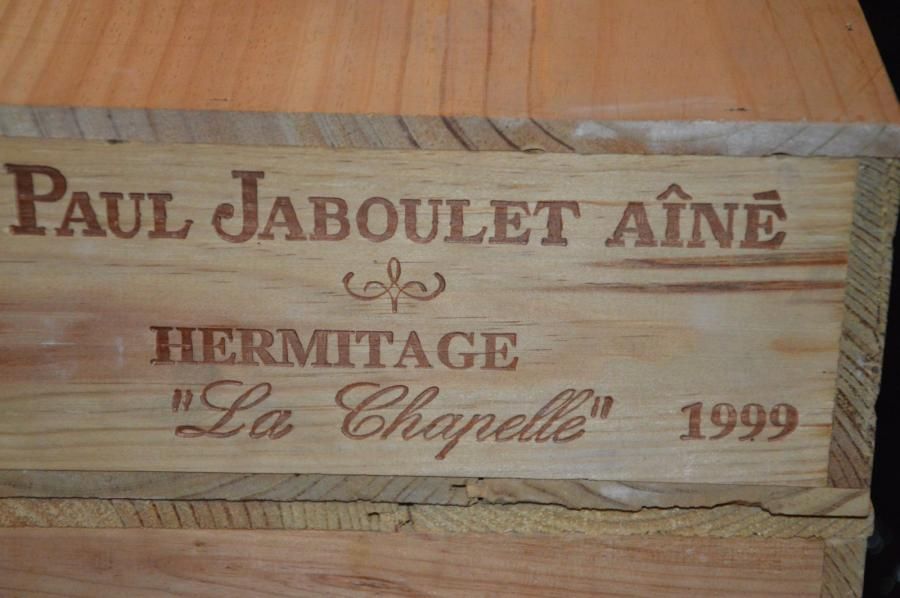 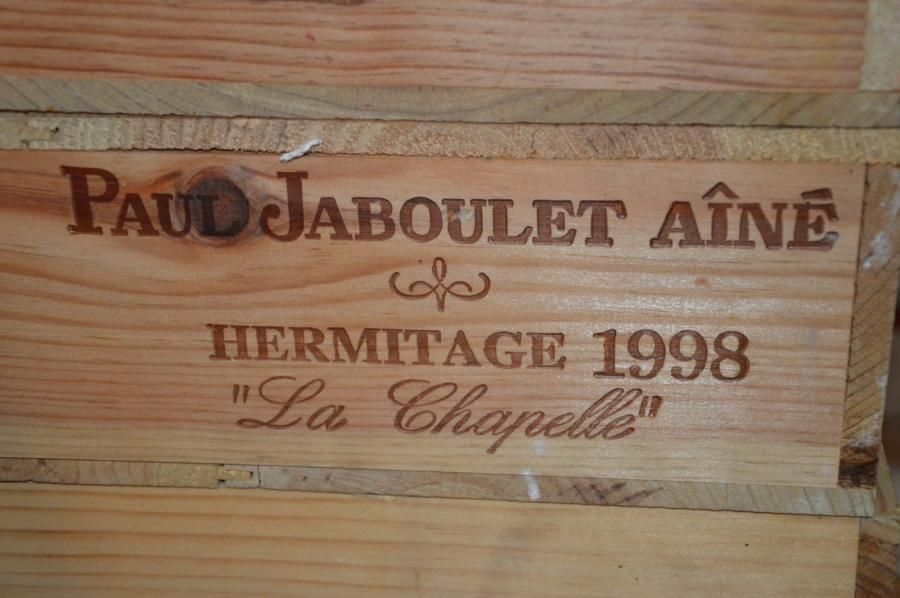 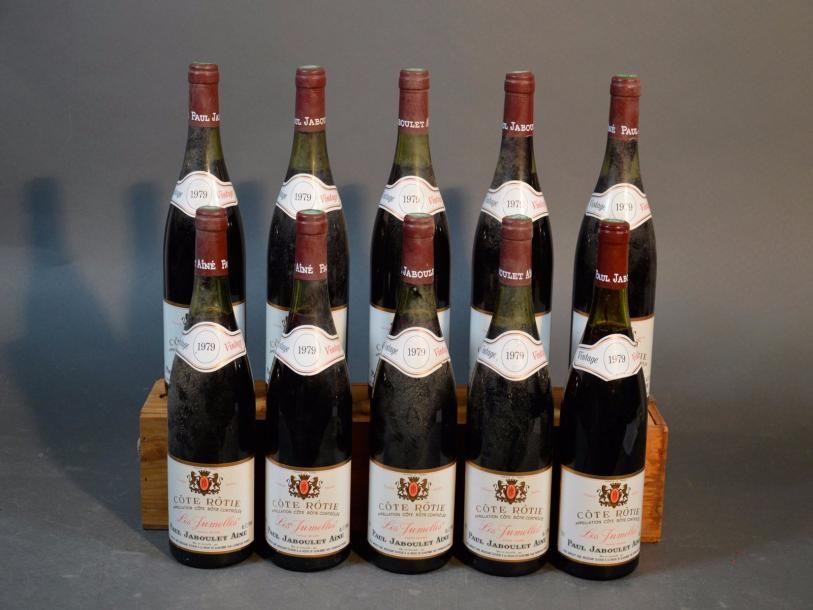 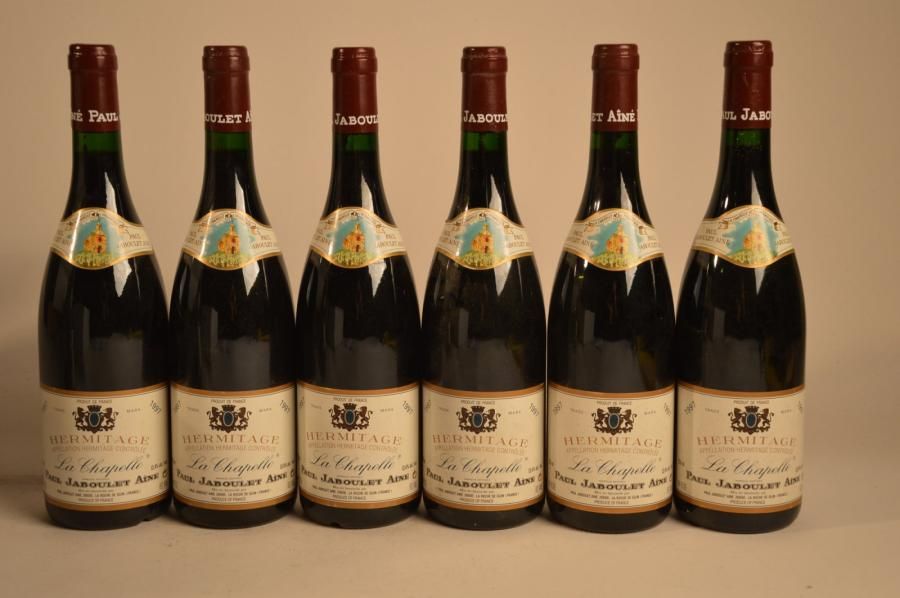 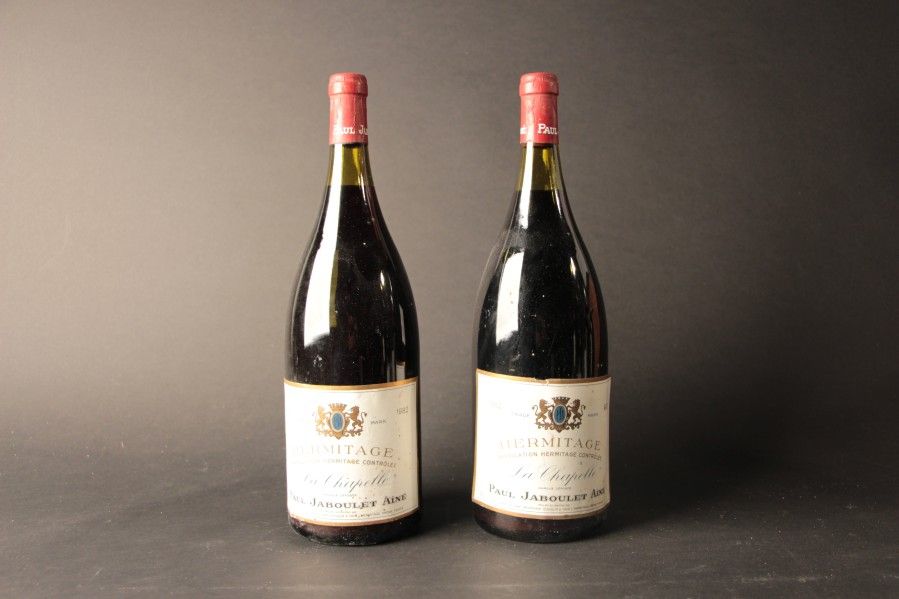 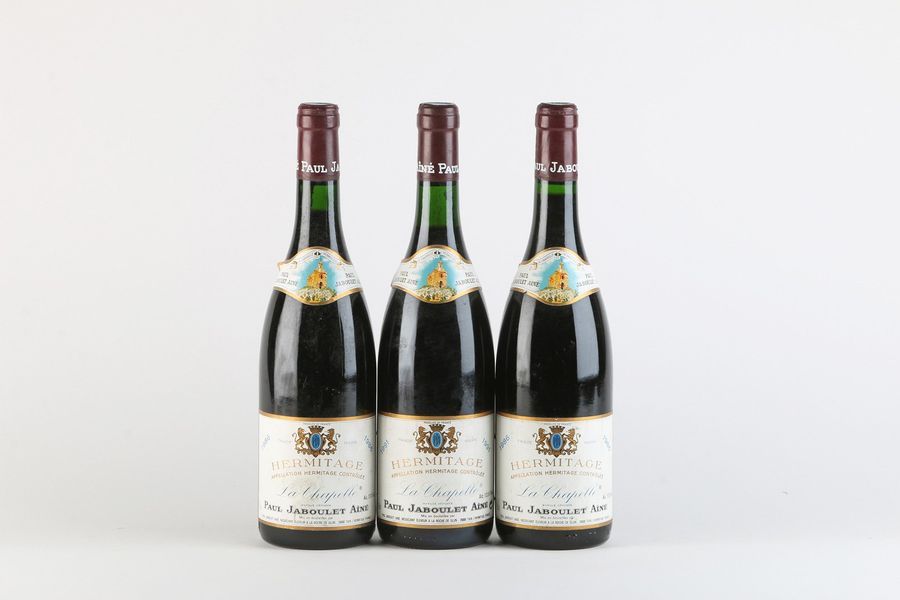