The beginning of the history of Côte du Rhône wines dates back to the first century AD. The land around the Rhone began to be developed and used to produce wine, creating competition to the Italian wines, then masters in this field. Under the Roman Empire, winemaking techniques were greatly developed and the wine trade began thanks to the ports located on the Mediterranean coast. At the fall of the Roman Empire, the vineyards were abandoned. They were taken over by the Church in the Middle Ages, in particular by the Popes of Avignon who were very fond of this drink. In the 17th century, the appellation ‘Côste du Rhône’ appeared for the first time, guaranteeing the quality and origin of the wines. The name of the appellation was changed in the 19th century to ‘Côte du Rhône’. Unfortunately, as with many wine-growing regions in France, the Côte du Rhône suffered from the invasion of insects at the end of the 19th century. After this dark period, with the insects having all been eradicated, the winegrowing houses of the Rhone Valley went back to work and offered increasingly prestigious wines.

See more
Around the 1930s, the Appellations d'Origine Contrôlée were created, enhancing the value of certain Côte du Rhône wines. Today, Rhone Valley wines are exported all over the world, with the United Kingdom at the top of the list of export destinations, followed by Belgium and Luxembourg and then the United States.

Vineyards extend all around the Rhône, from Vienne to Avignon, covering an area of 71,014 hectares. There are two wine regions: the northern Rhône Valley and the southern Rhône Valley. Various grape varieties can be found on its land, the most important being Grenache noir, Mourvèdre, Syrah, Marsanne, Viognier, Roussanne, Bourboulenc and Clairette. Rhone Valley wines account for 79% of red wines, 15% of rosé wines and 6% of white wines. 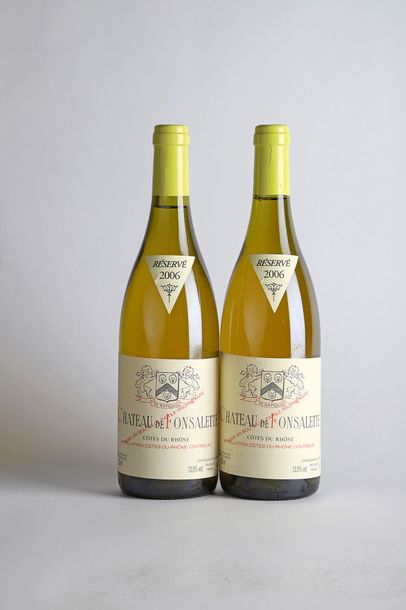 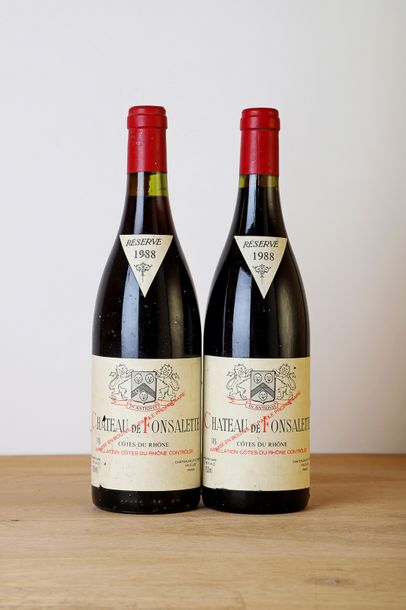 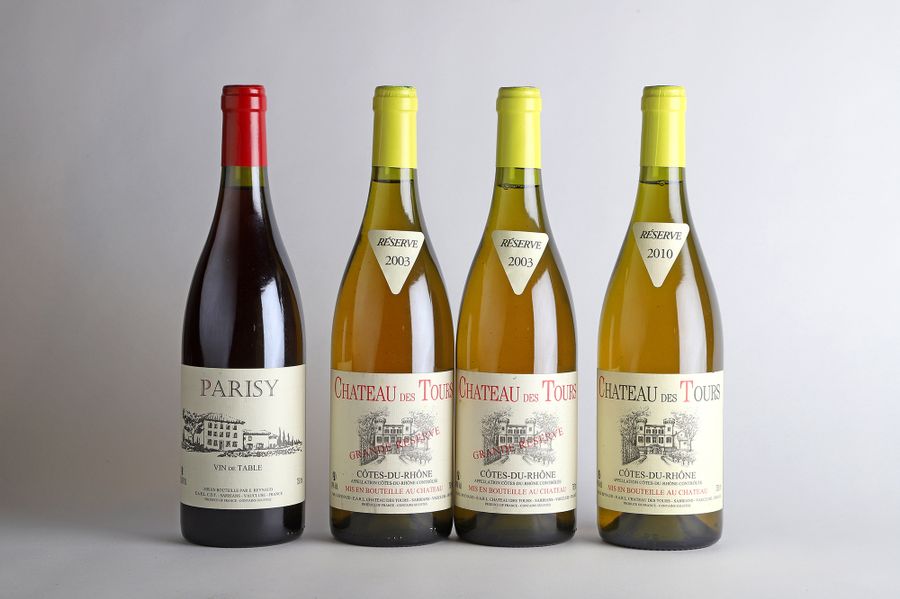 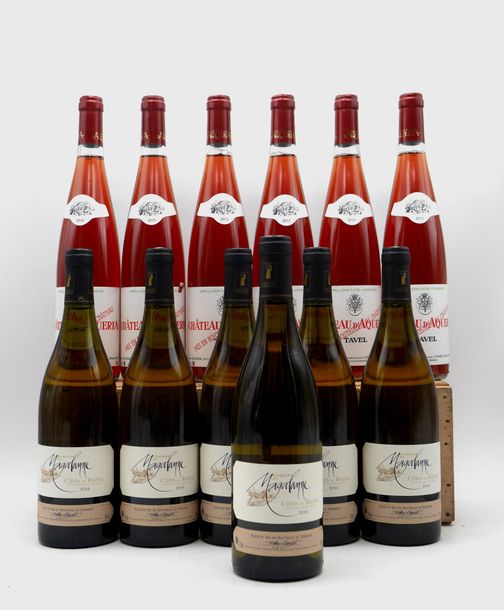