Armagnac is the oldest brandy in France. The Aygue Ardente (the old name for Armagnac) was discovered in the 14th century thanks to Master Vital, who mentions it in his book “To keep healthy and stay in good shape”. Obviously, at the time, like many brandies, the drink was only used for therapeutic purposes.  In the 15th century, the marketing of many French drinks such as Cognac and Armagnac began. In the 17th century, the Dutch brought to Armagnac producers a new means of distillation, which improved the taste of brandy but also intensified trade. Two centuries later, the Armagnac trade intensified even more, thanks to the different wars in the world; because the brandy gave courage to the soldiers. Unfortunately, like many drinks made from grapes, the vines were ravaged at the end of the 19th century by the insect Phylloxera. Today production has obviously resumed and so has the export of Armagnac.

See more
Armagnac is made in two stages: distillation and ageing. Distillation is always done in winter; either using mobile stills (directly in the vineyards) or in distillation workshops. The alembic used is particular, it is called Armagnac still and is made of leather. Ageing takes place in two major stages. The first one is made in 400-litre oak barrels which are stored in cellars. During this first stage of ageing, the tannic compounds will be extracted, part of the brandy will evaporate and the aromas will evolve. The liquid is then transferred to other older barrels to continue its evolution. During this second stage of ageing, the character of the brandy will appear and the Armagnac will take on its amber/acajou colour.

In 1936, Armagnac was classified as an Appellation d'Origine Contrôlée (AOC). Armagnac is divided into three appellations: Bas Armagnac, Armagnac Ténarèze and Haut Armagnac. We regularly offer bottles of Armagnac during our 'Wine & Spirits' sales. If you wish to buy some, do not hesitate to participate in your sales! If you wish to include Armagnac in one of our sales, please do not hesitate to contact Marion QUESNE, head of the Wines & Spirits department of the Aguttes study.
Ask for an online expertise 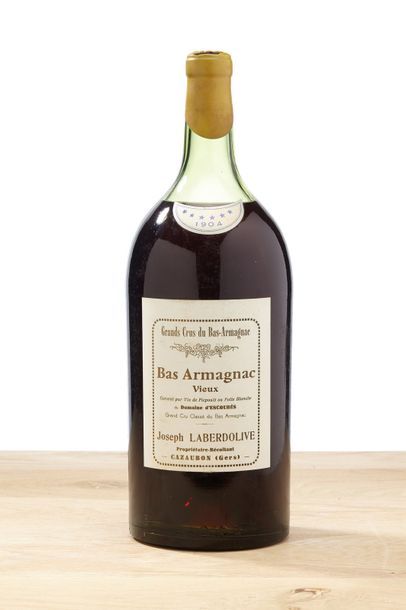 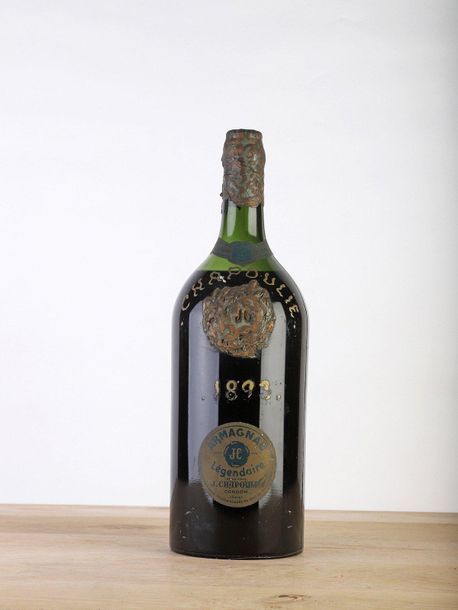 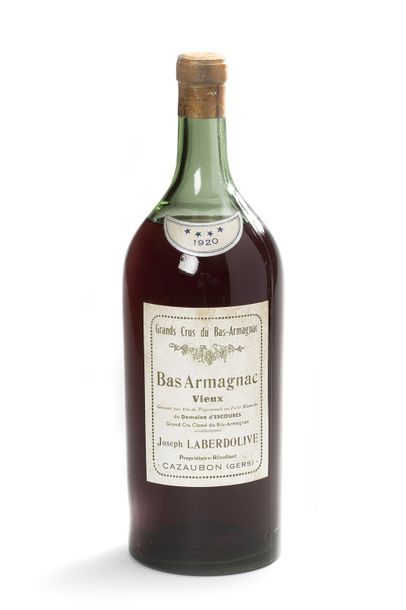 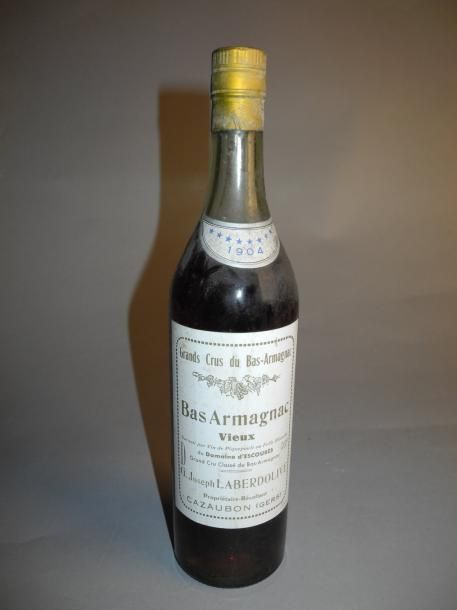 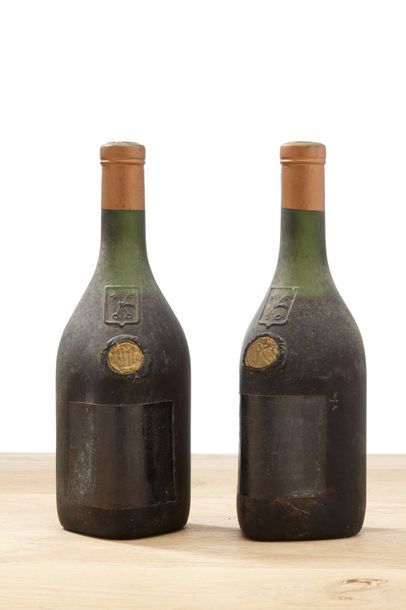 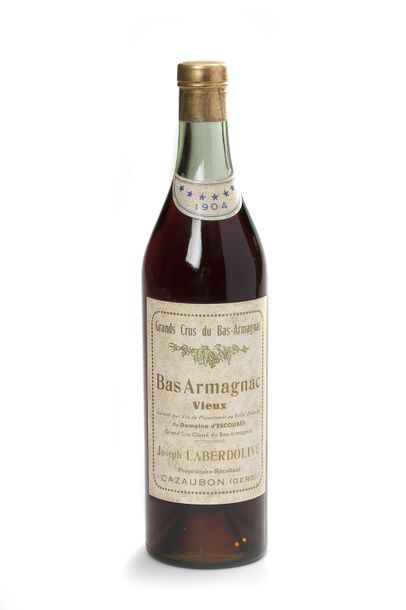 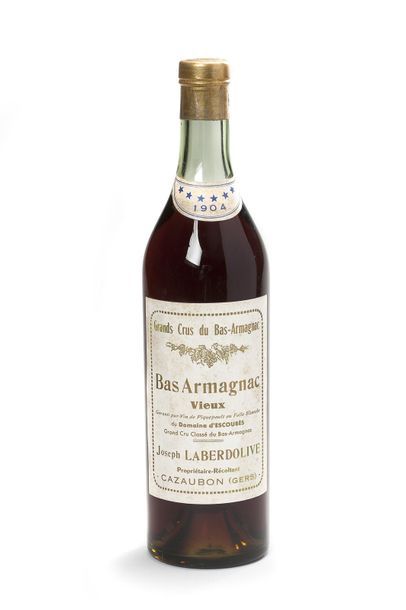 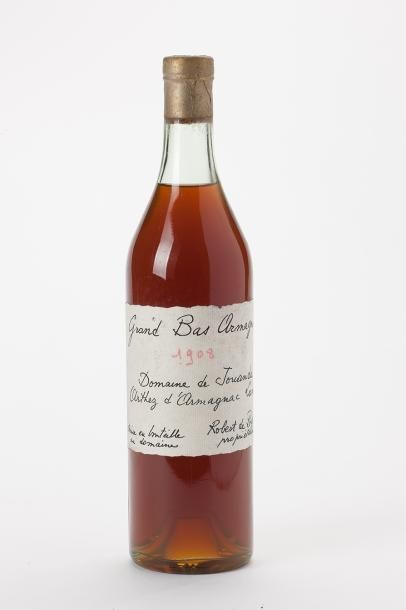 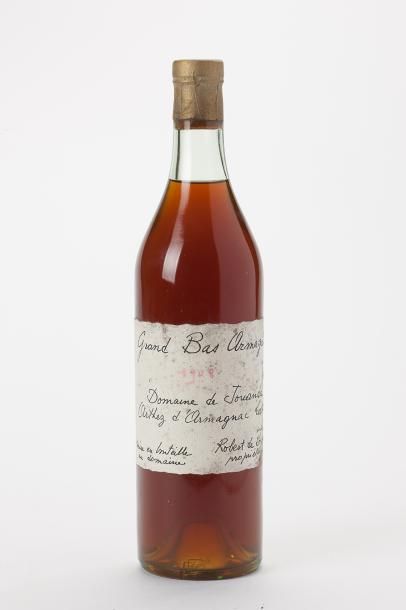 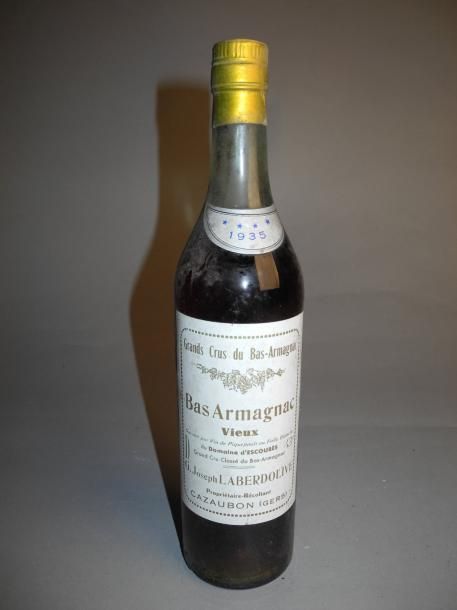 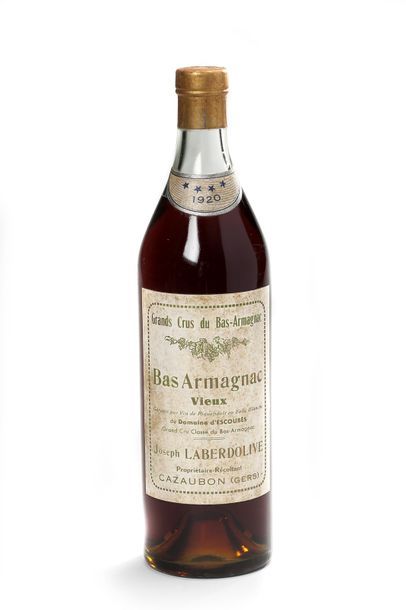 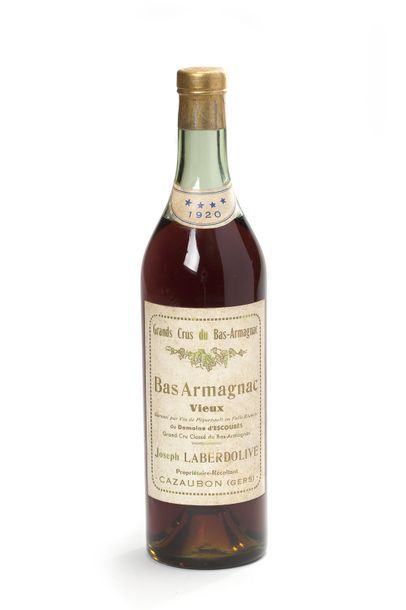 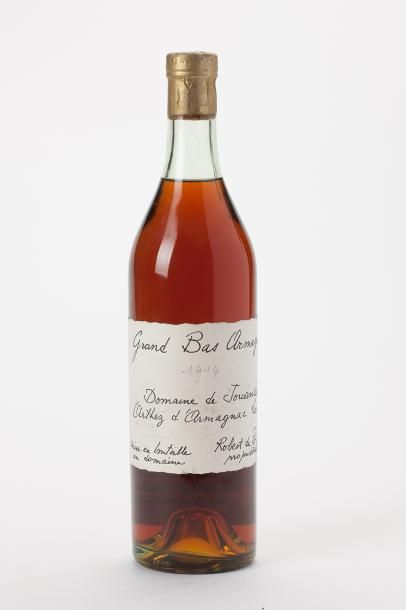 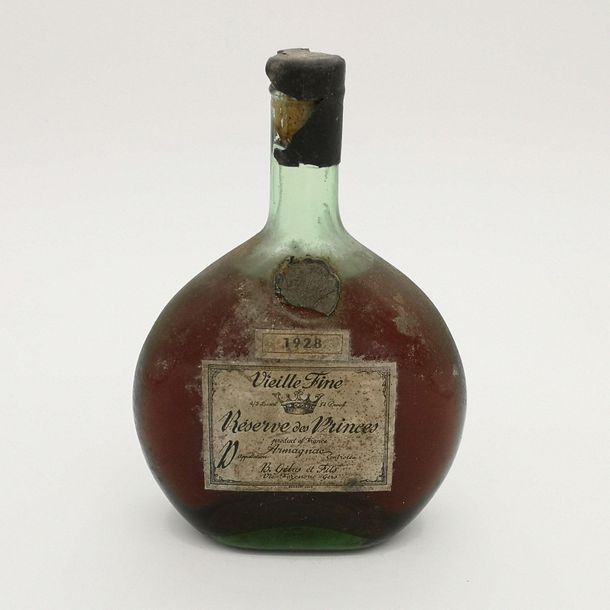