It was in the early 1920s that Pierre Ramonet began working in the world of winegrowing. With little money in his pocket, he bought land that he would cherish and develop in order to offer increasingly tasty wines.

Pierre Ramonet’s descendants are called Noël and Jean Claude Ramonet; they are the ones who look after the vines today. This last generation has chosen to respect the wishes of their predecessor Pierre Ramonet. As a result, they have developed the estate to obtain a total surface area of 17 hectares, but they have set up various types of vines, thus offering a certain diversity in their products. One of the brothers looks after the vines themselves and the other brother takes care of the vinification and marketing of the wines.

The wines of the Ramonet estate are exceptional wines, therefore the distribution channel is very limited and reserved for restaurateurs, retailers and exporters. Export is very important for the company, in fact this is what has allowed them to grow so quickly and become so well known. It was at the very beginning of the company that an influential American discovered Pierre Ramonet’s vines and wines.

See more
The latter literally flashes on the wines of Burgundy and makes them known in the USA. Since then the house has been exporting ¾ of its bottles abroad and ¼ exclusively to the USA.

The wines of Maison Ramonet are highly sought after and appreciated all over the world. We have had the opportunity several times to put bottles of this prestigious estate on sale.

If you would like to include a batch of wine from the Ramonet estate, please do not hesitate to contact Marion QUESNE, head of the Wines & Spirits department at Aguttes.
Ask for an online expertise 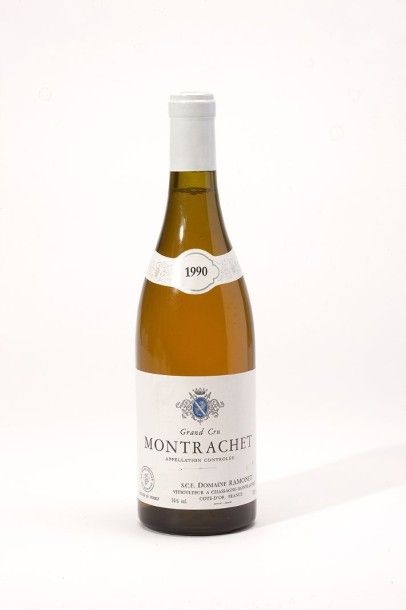 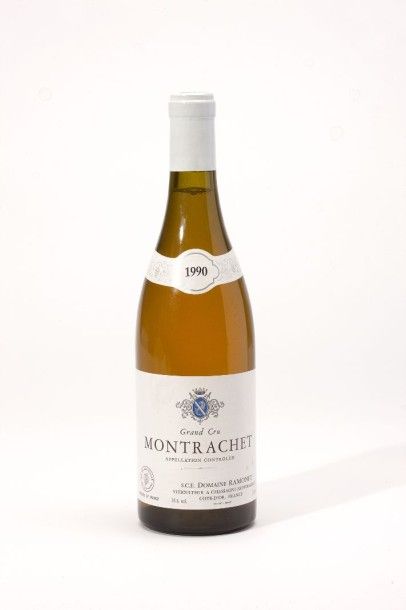 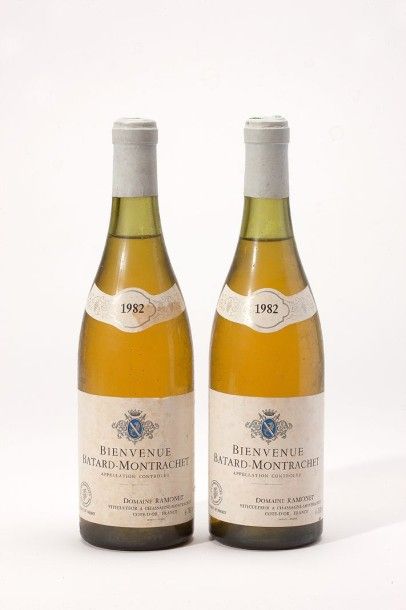 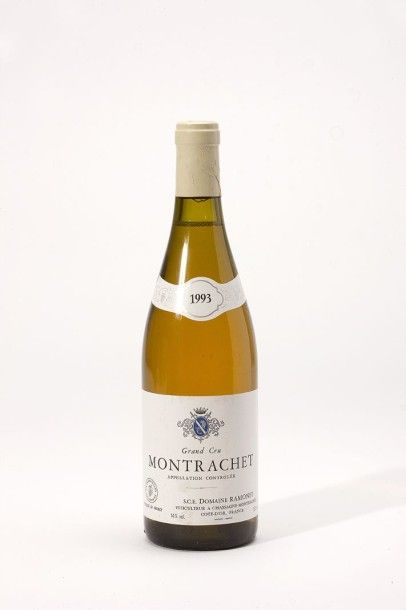 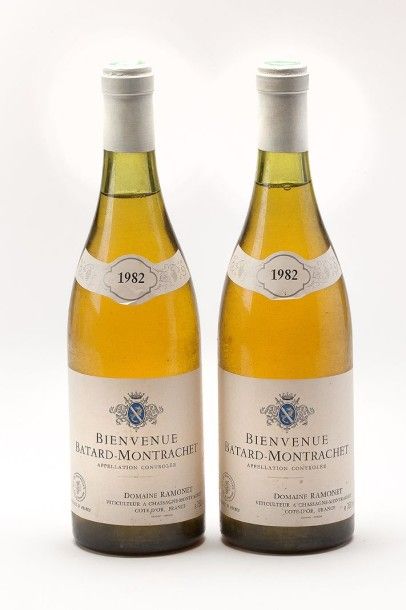 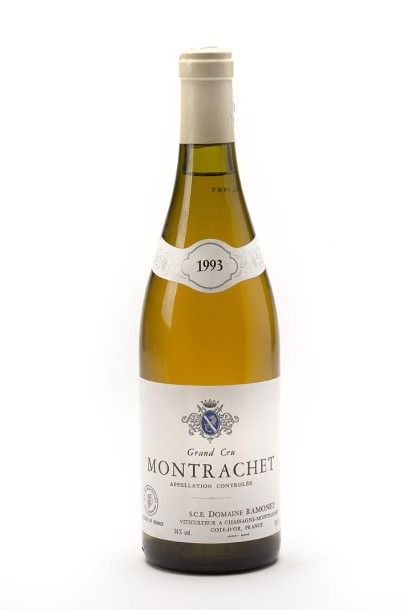 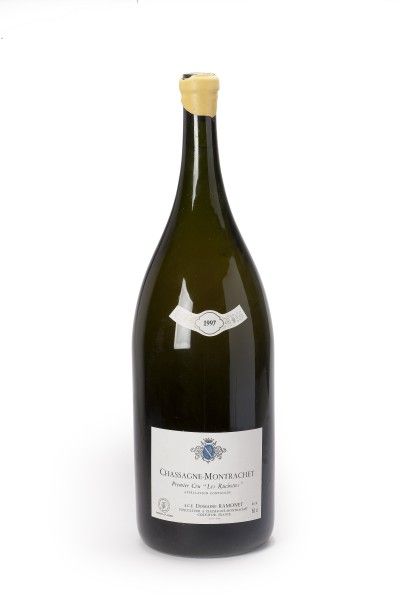 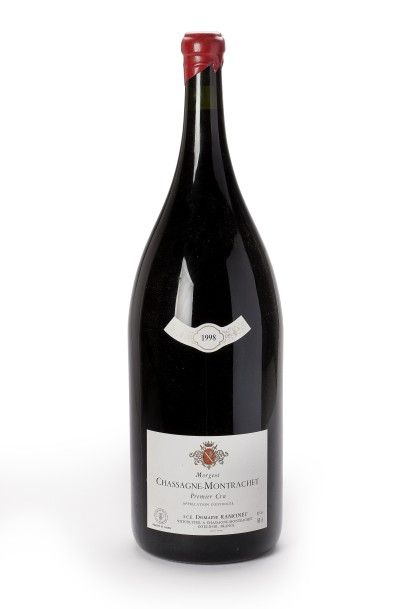 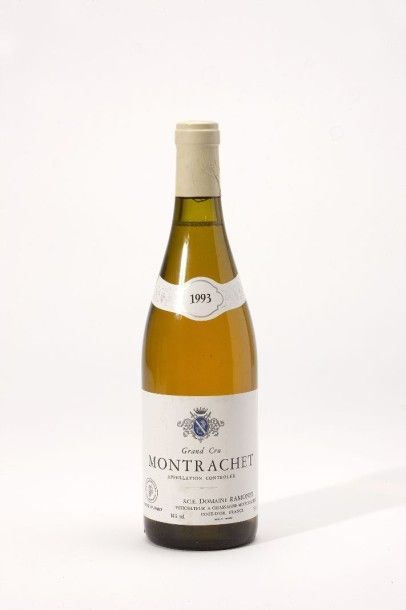 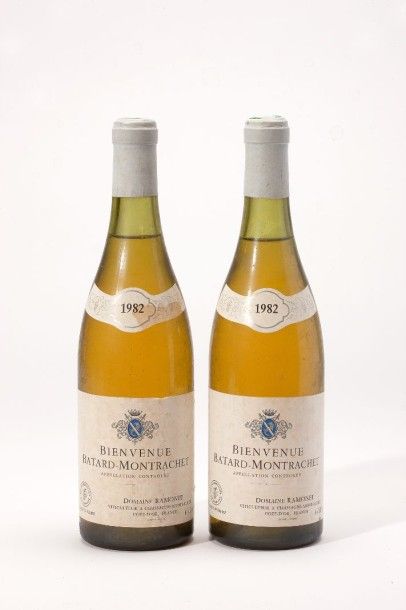 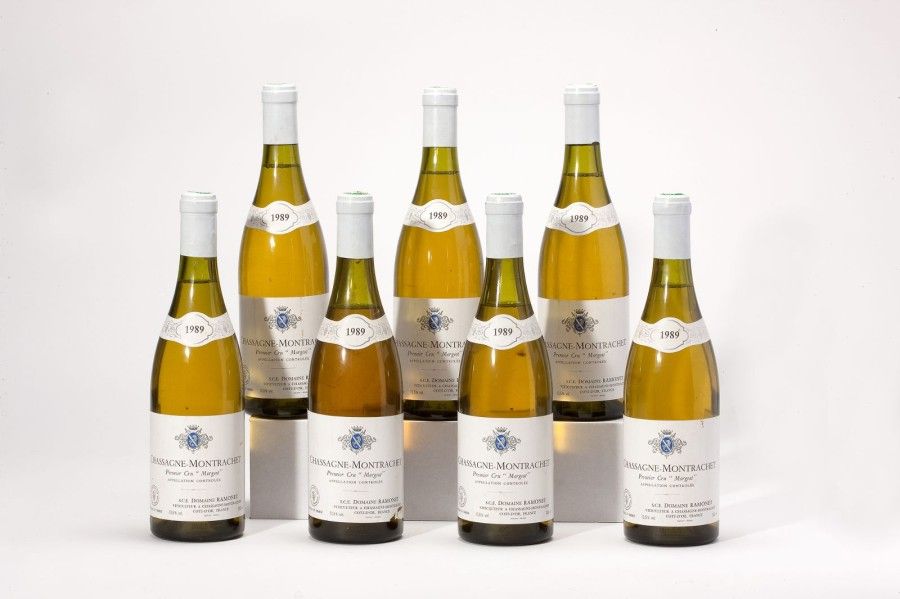 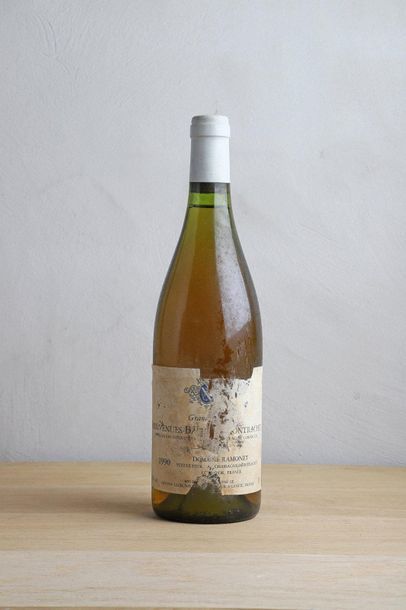 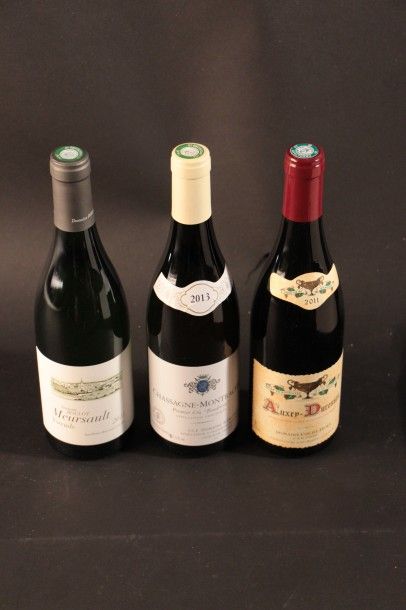 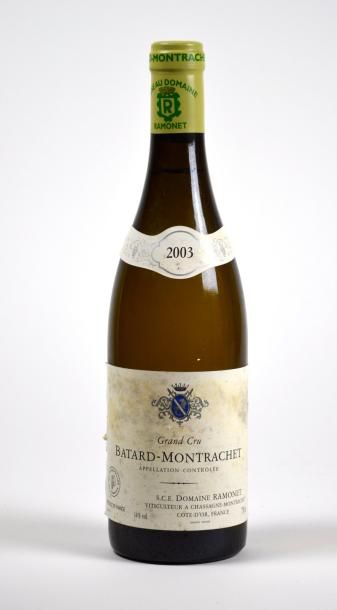 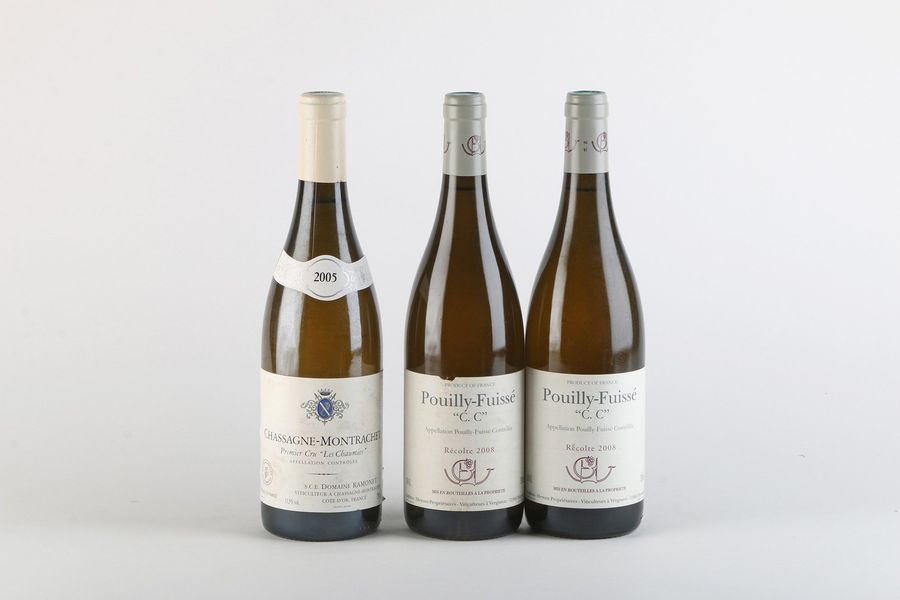 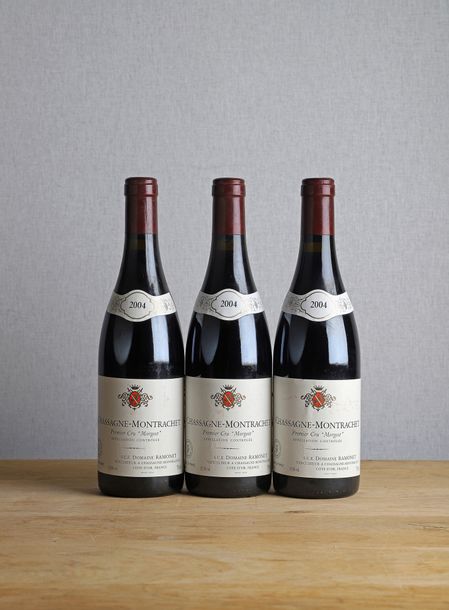 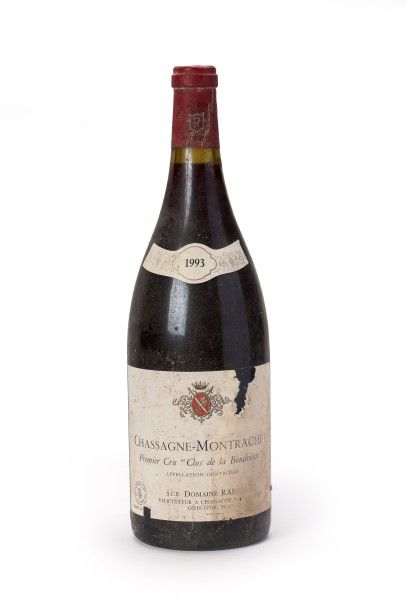 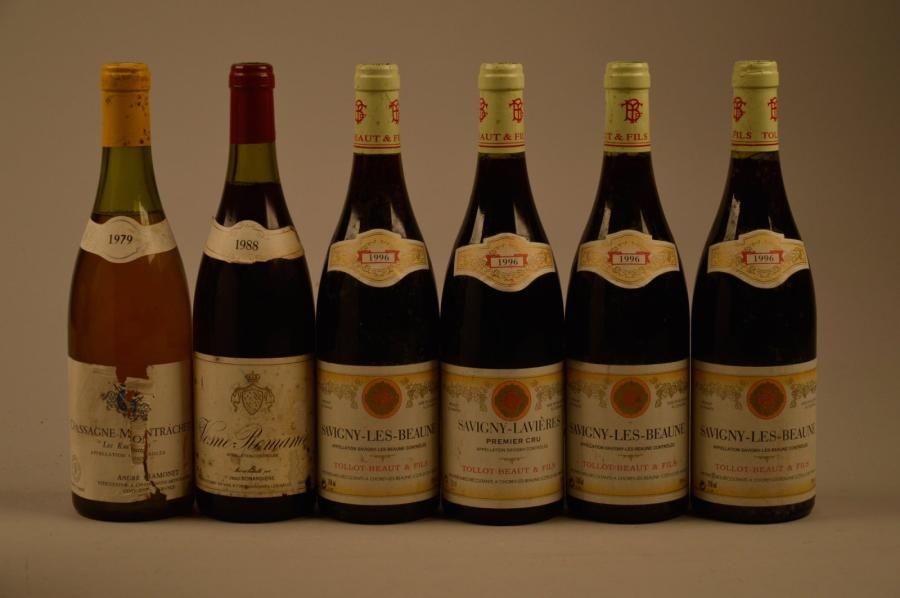 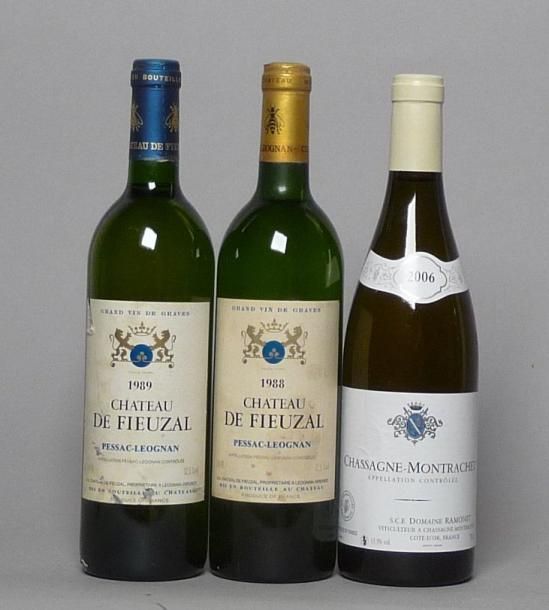 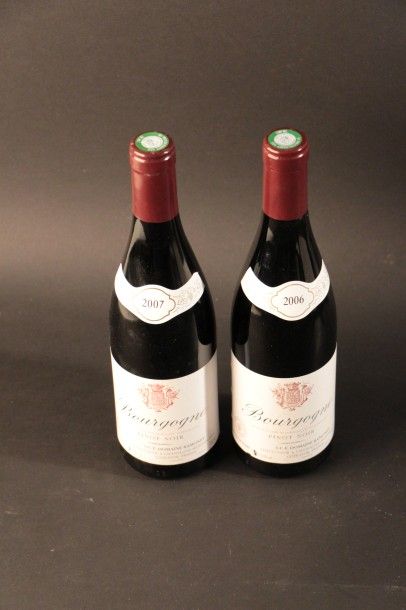