Henri Lebasque is a post-impressionist painter from Champigné where he was born in 1865. He left his family to take his first steps at the Ecole des Beaux-Arts in Angers before moving to Paris in 1886 to study at the Colarossi Academy. Two years after his arrival, he took part in the creation of frescoes at the Pantheon with Ferdinand Humbert. His love of the works of Pissaro and Renoir, whom he frequented, led him to inscribe the first part of his painted work in the post-impressionist movement.

Later, his association with Luce and Signac changed his style for a few years, his painting becoming more pointillist as he travelled all over France, from the Marne to Brittany and from Normandy to the Vendée. However, it was the South of France and its blinding light that became his chosen land, especially around Sanary and Nice. Towards the 1900s, his style turned towards Fauvism, a movement that profoundly marked this modern artist. He settled in Le Cannet, where Pierre Bonnard was his neighbour, and died there in 1937.

Lebasque distinguishes himself by a flamboyant palette of colours and freshness and deals with subjects that are close to the genre scene: women reading in a garden, children at play… These are often intimate and family scenes that are depicted in green, almost luxuriant spaces. However, he has also made some ceramics with Rouault and Vallotton, as well as theatre sets which have reinforced his reputation with Parisian galleries. Among them, the Eugène Druet gallery exhibits his compositions from 1922 to 1930.

Jacques Copeau, an eminent figure in the world of artistic and theatrical criticism said of his contemporary: “His palette is alive. It creates. The forms come alive in the light. The art of drawing, not servile but evocative, supports the art of the colourist who is of the noblest, most conscientious sincerity. ».

Aguttes and his experts have successfully sold several works by the artist, who regularly fetches very good prices on the art market. 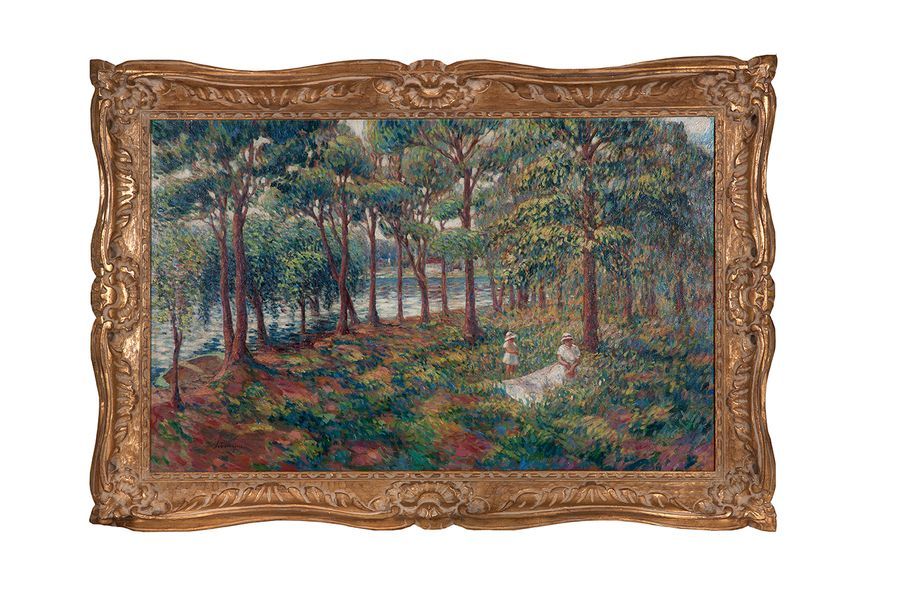 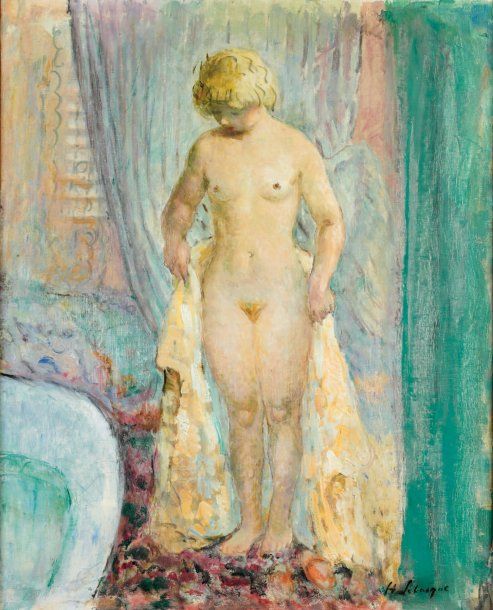 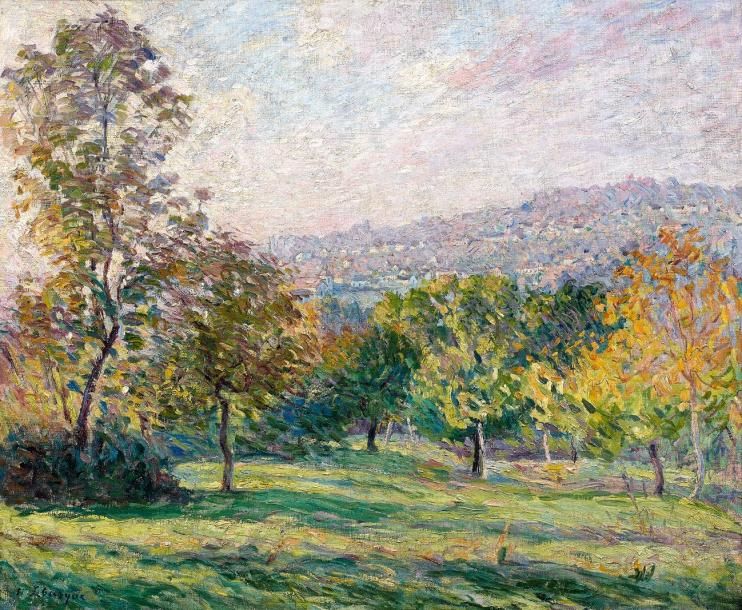 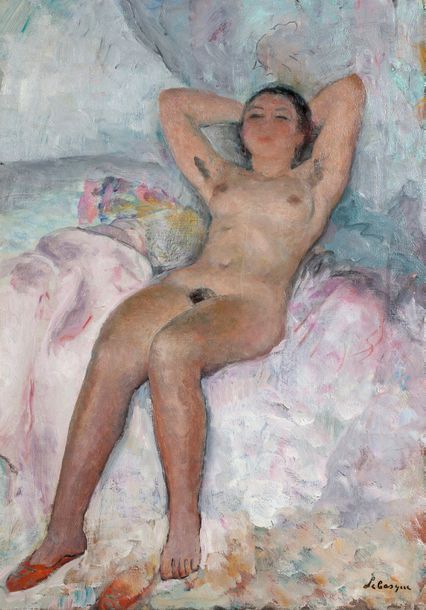 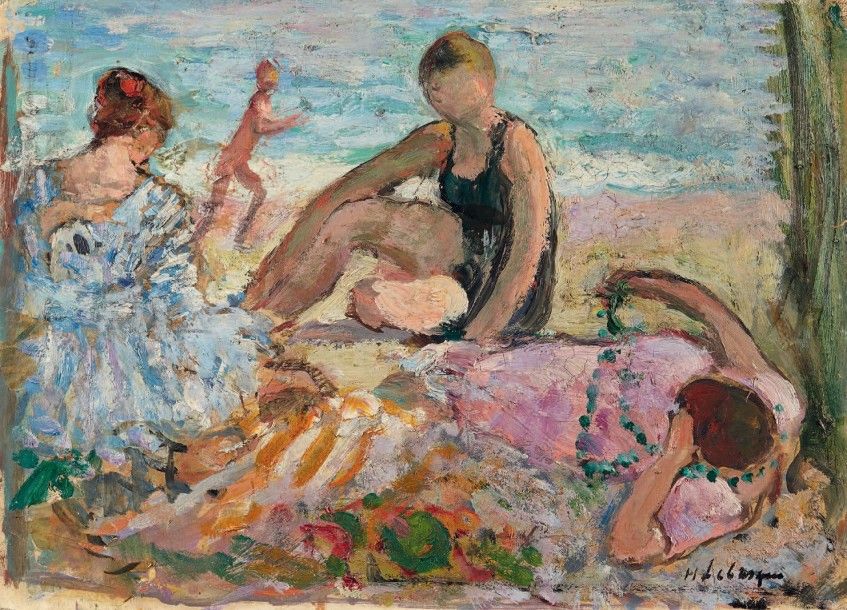 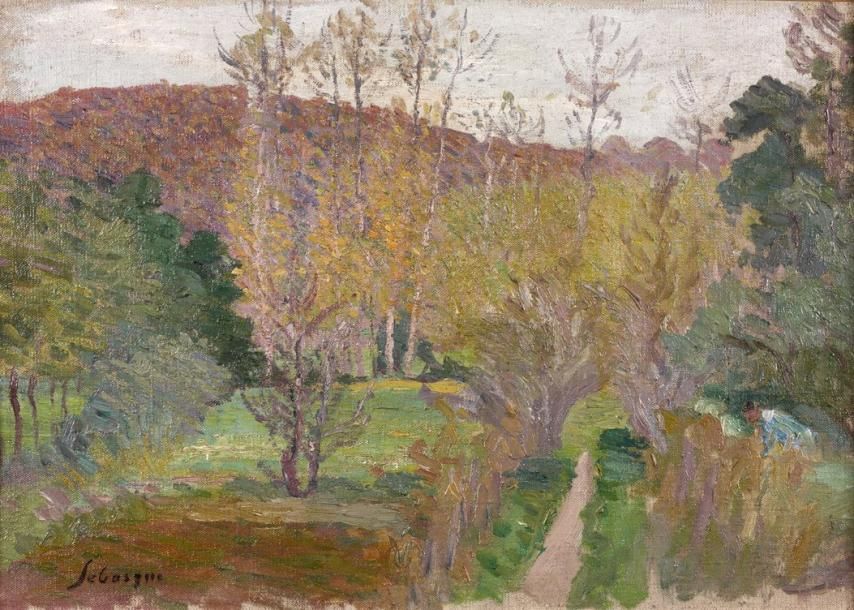 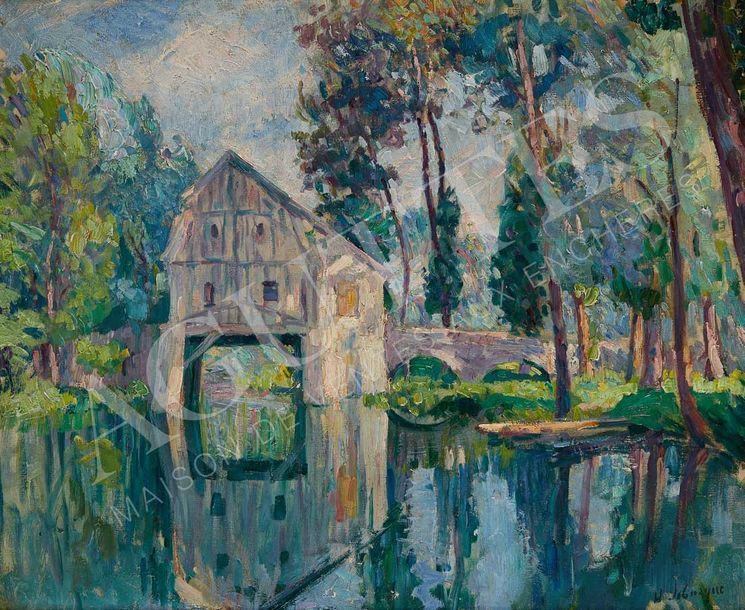 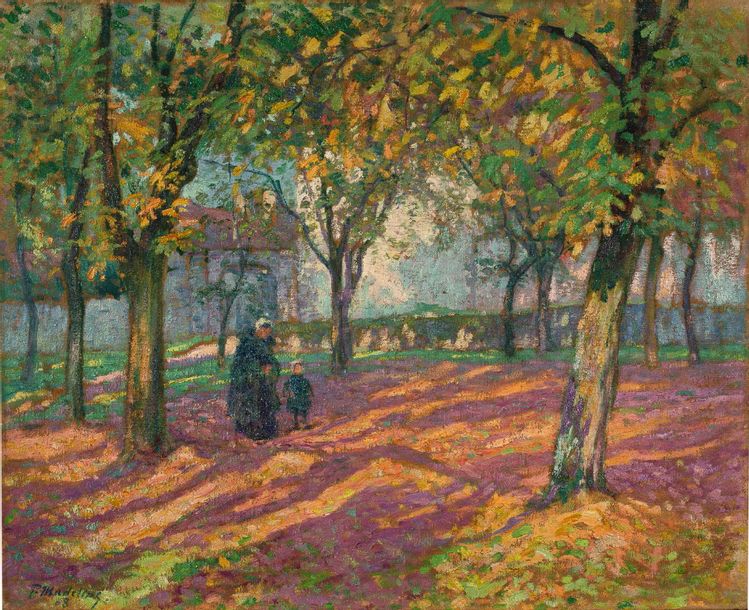 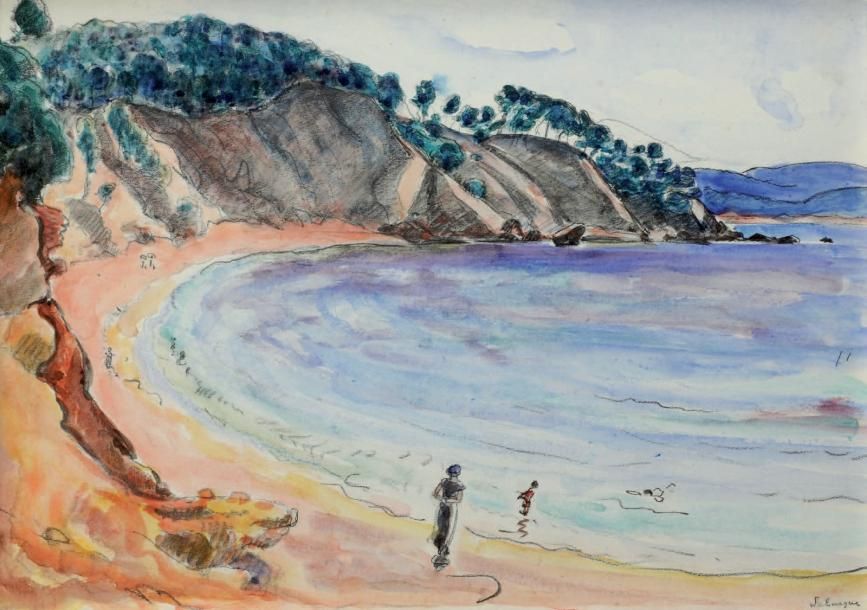 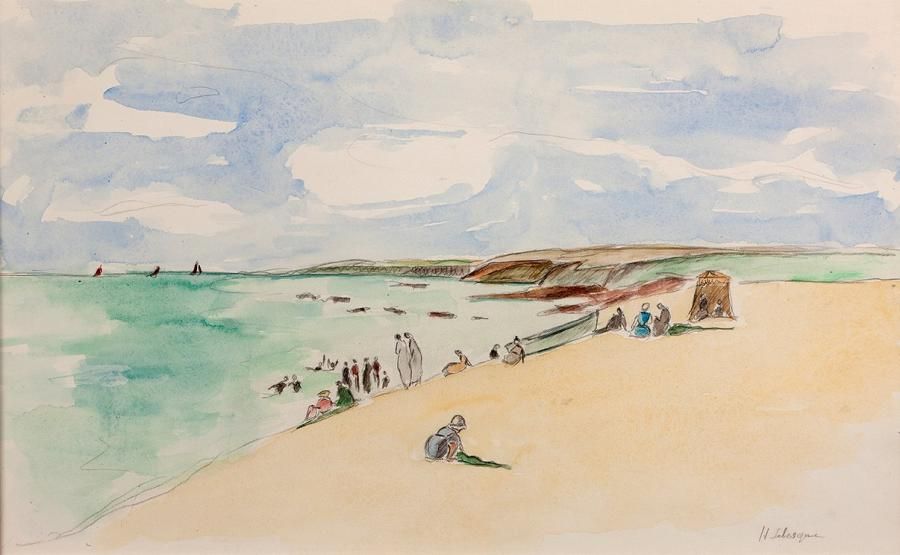 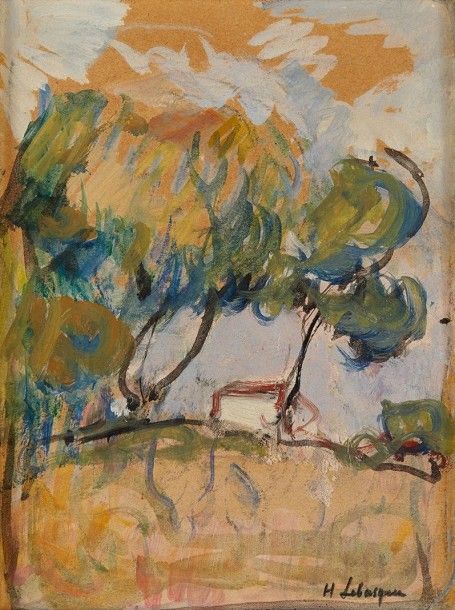 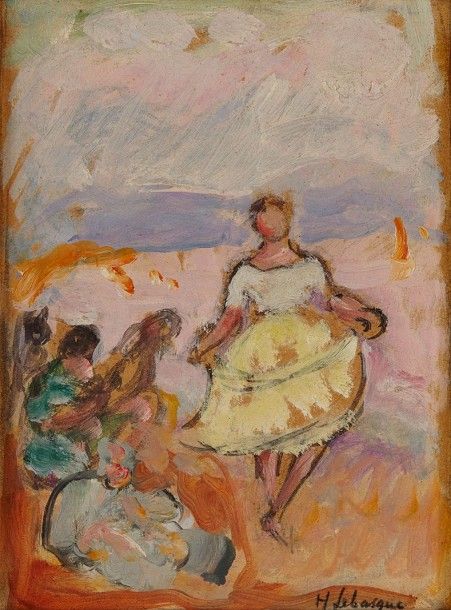 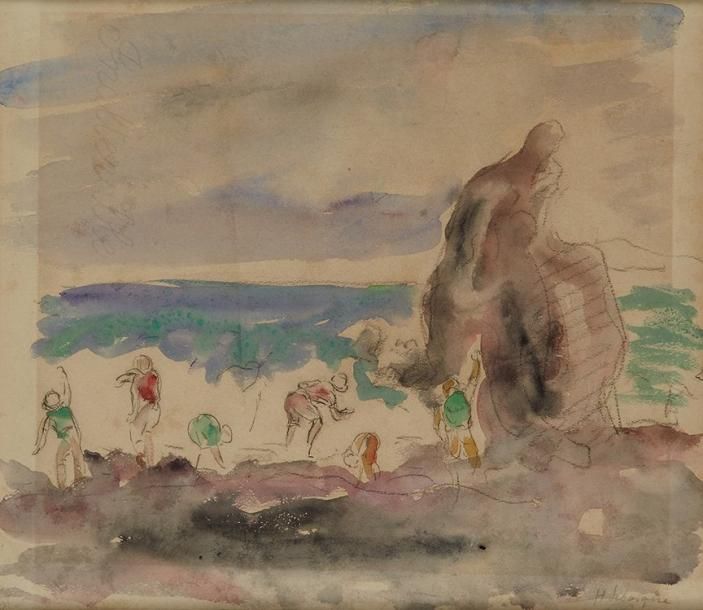 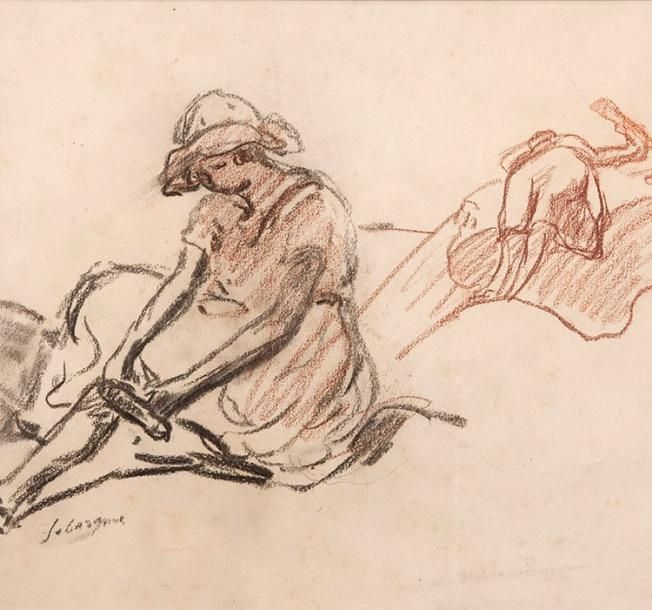 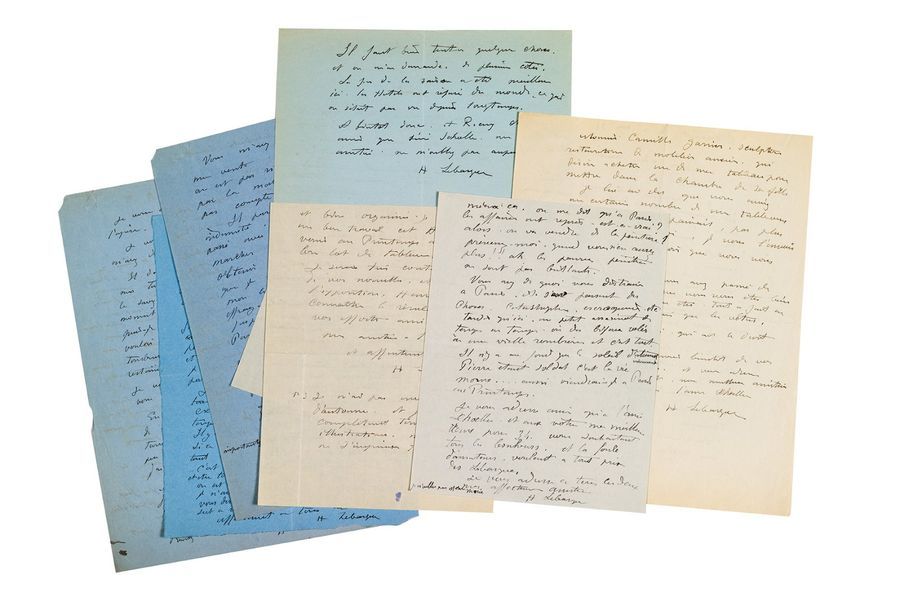 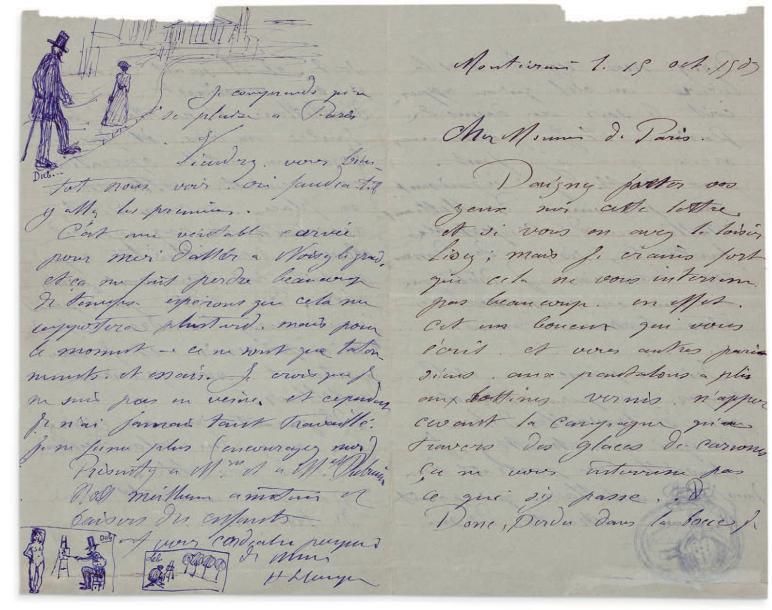 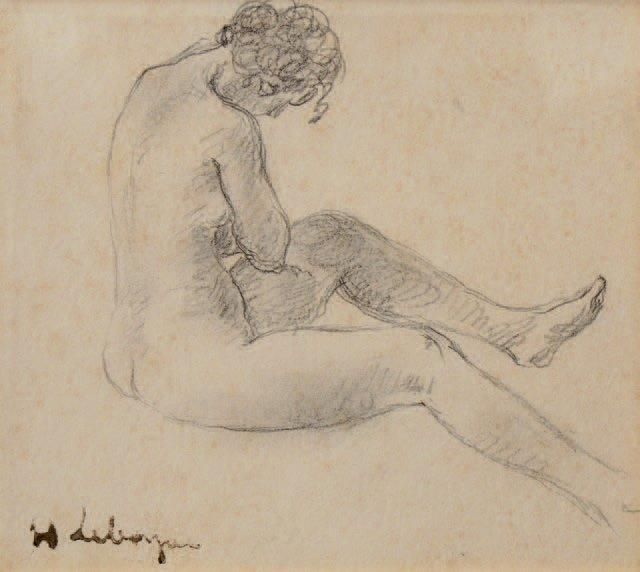