Henri Jean Guillaume Martin was born in 1860 in Toulouse. He studied at the School of Fine Arts in his native city, then joined the workshop of Jules Garipuy. In 1879, the young artist received a scholarship that enabled him to travel to Paris. He then continued his training with Jean-Paul Laurens before making a trip to Italy in 1885, which would leave a lasting impression on his work. The observation of the masters of the Italian Renaissance as well as of the primitives feeds Martin’s imagination, which develops an art with obvious affinities with symbolism – he will exhibit at the Rosicrucian and becomes a fervent reader of contemporary writers affiliated with the movement.

However, from the end of the 1890s, the artist seems to invest a new way, where the influence of neo-impressionism is felt. Martin does not adopt the scientific precepts of neo-impressionism – such as the optical mixing of colours and the methodical juxtaposition of complementary colours next to each other – but draws inspiration from the decomposition of the brushstroke in order to make the surface of the panel vibrate.

In 1900, Henri Martin acquired the Marquayrol estate in Labastide-du-Vert, a peaceful village in the Lot. For almost forty years, the artist produced numerous paintings of the Green Valley and its surroundings. Like Monet in Giverny, he never ceased to paint his pond and the flowers surrounding it, whose shimmering colours and reflections gave rise to lively and radiant compositions. The artist’s talent is recognized internationally, and his works attract buyers and collectors from all over the world. 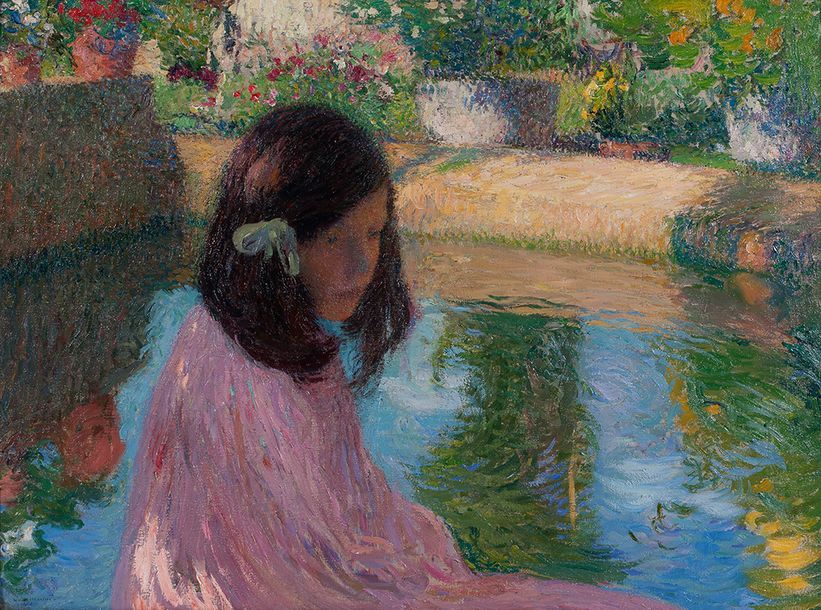 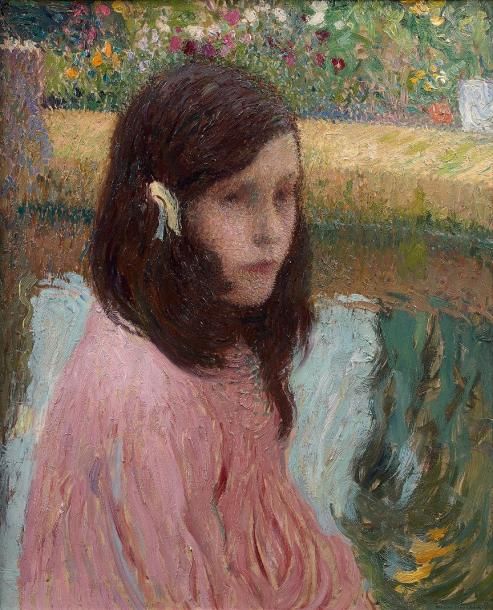 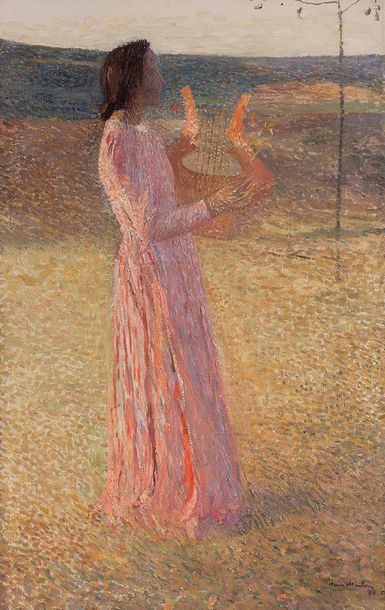 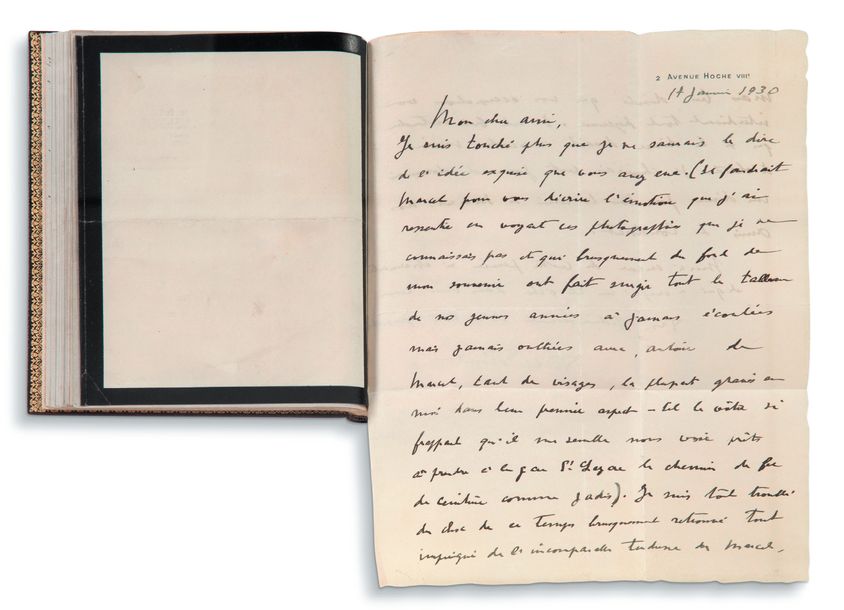 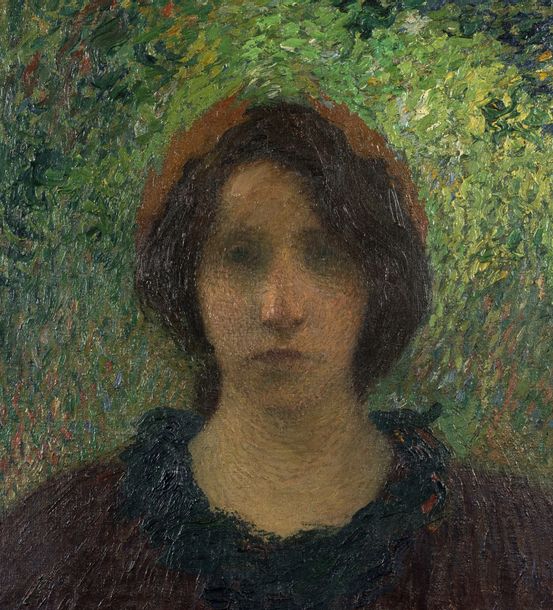 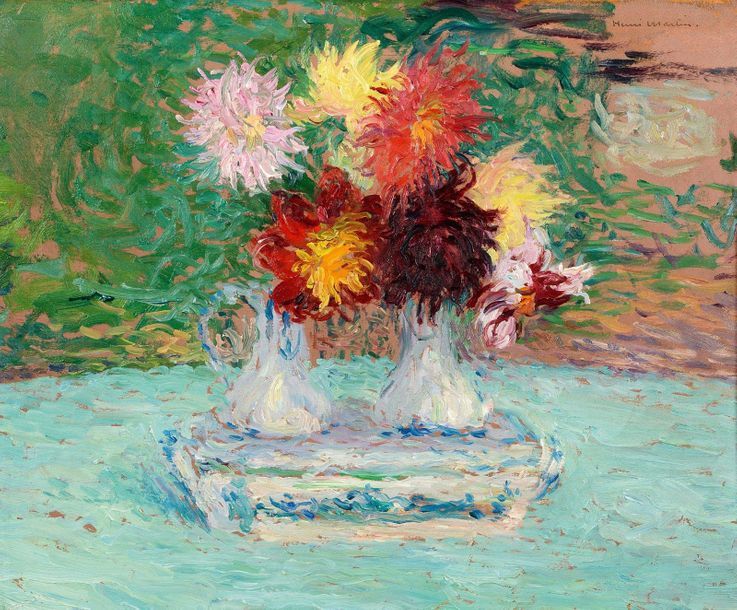 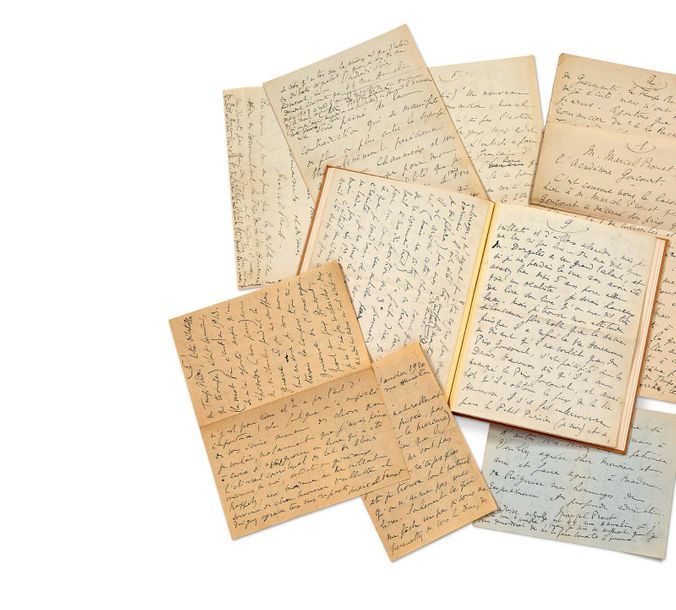 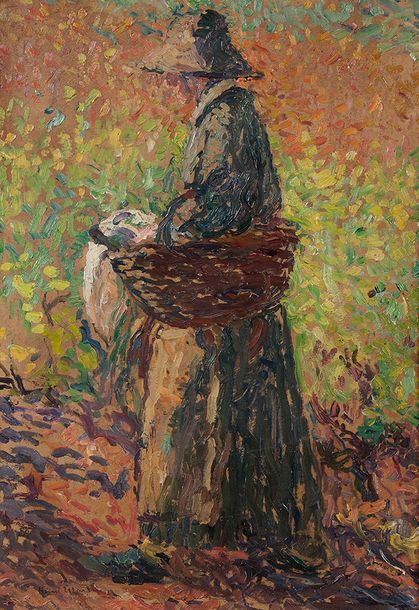 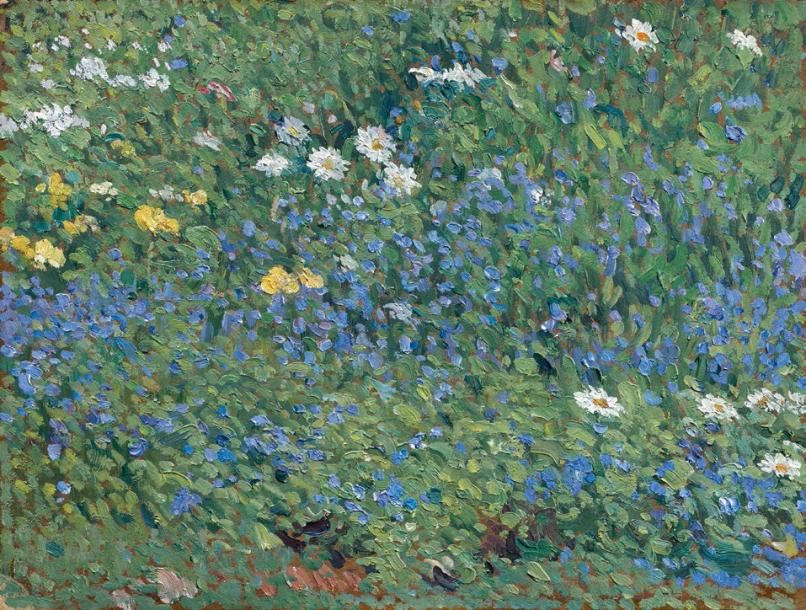 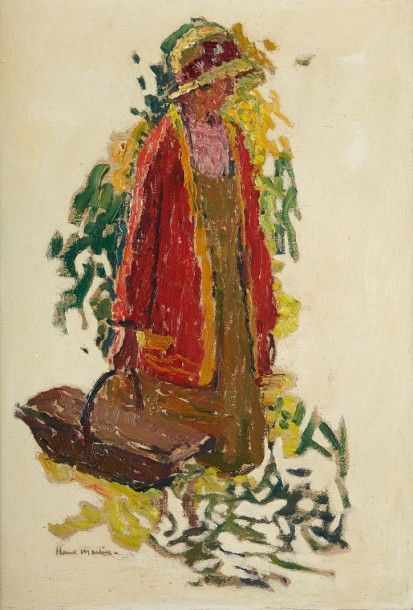 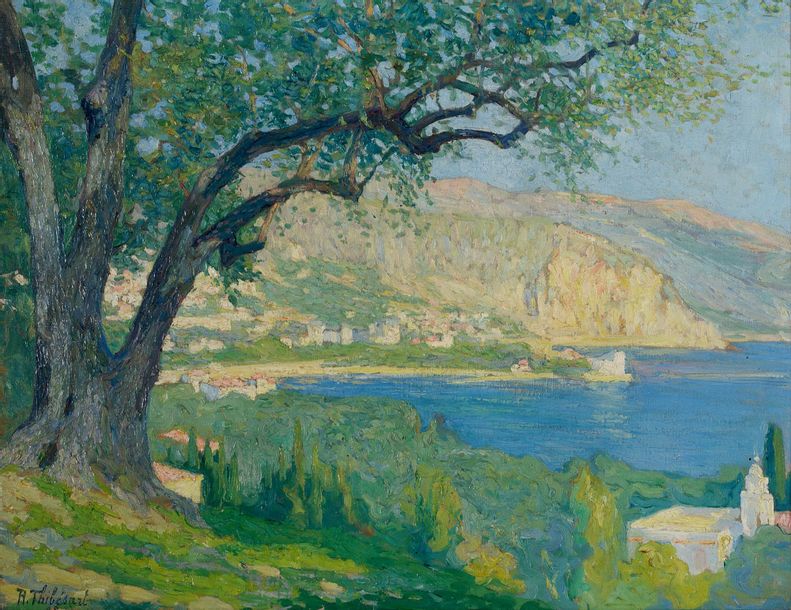 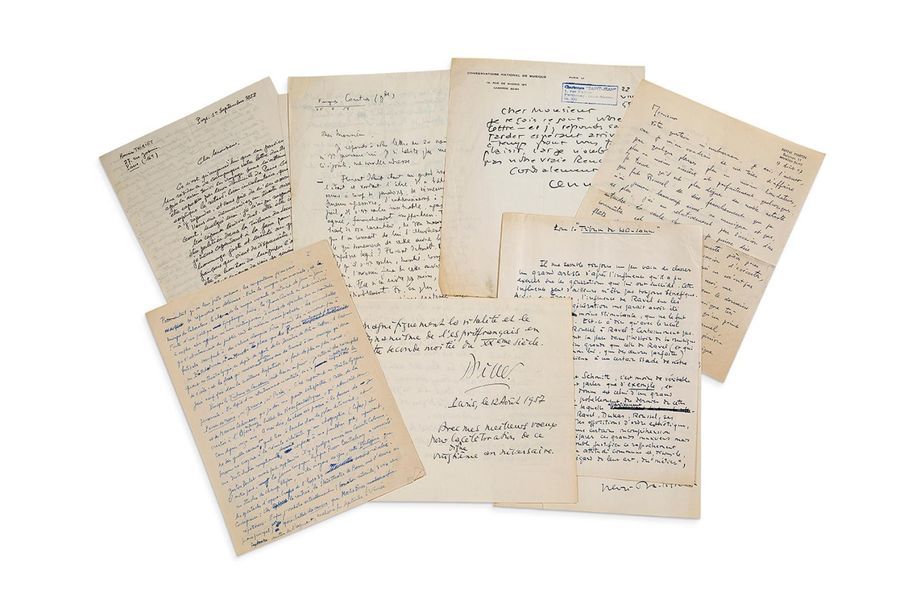 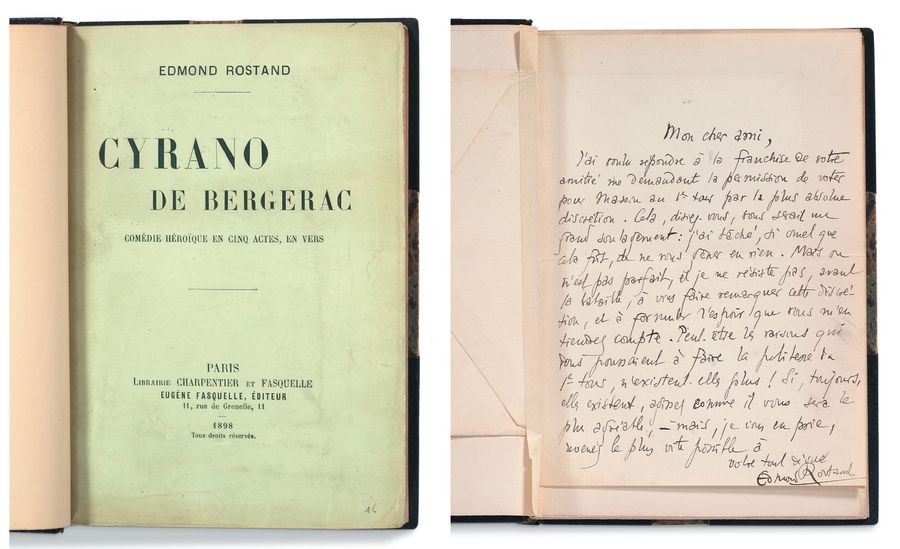 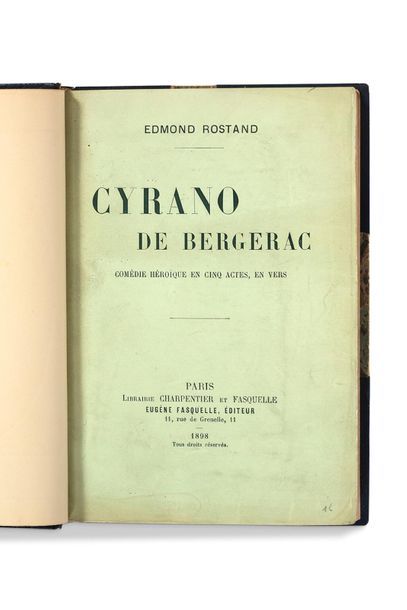 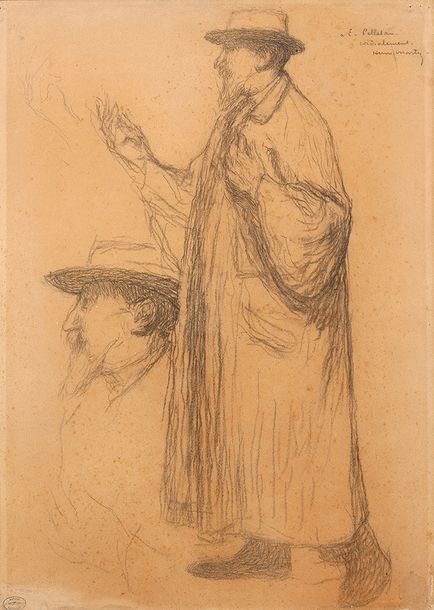 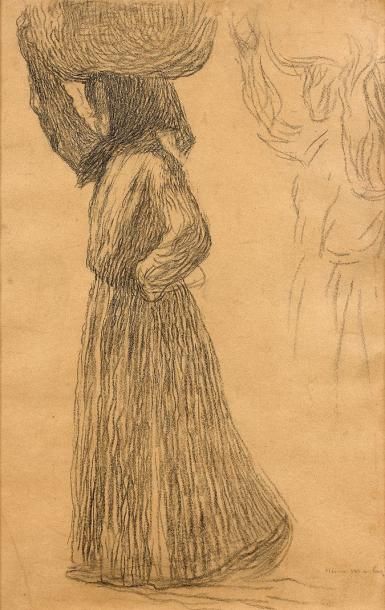 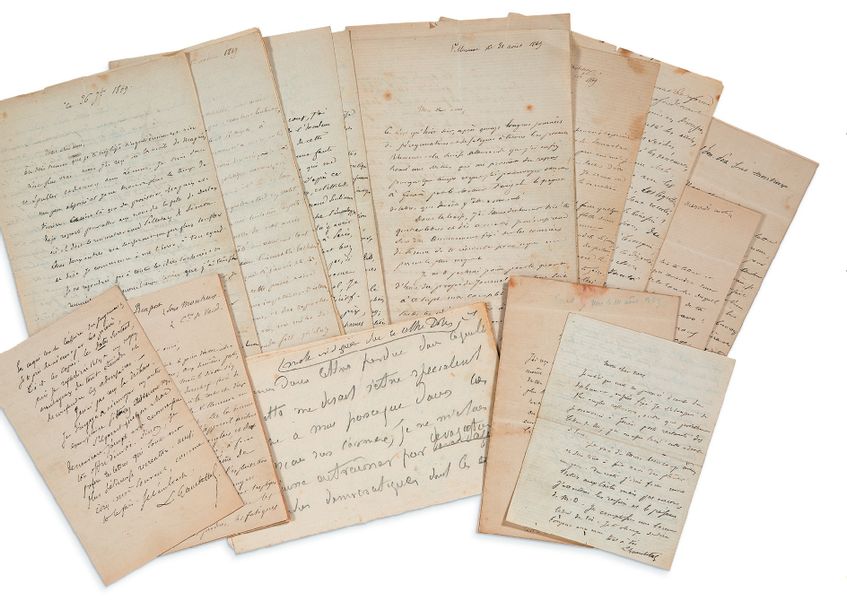 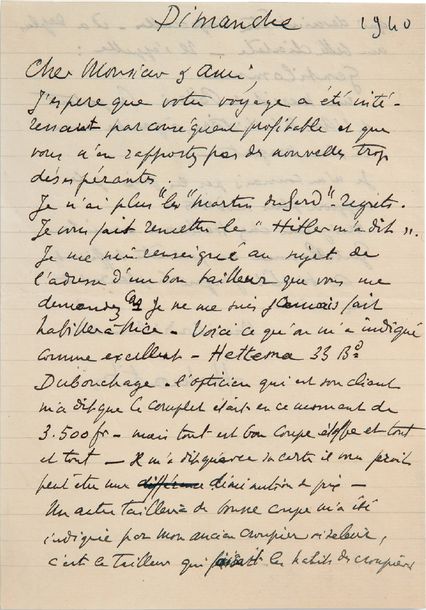 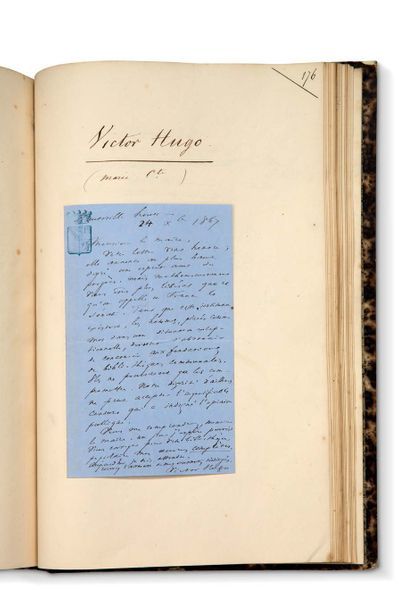