The jewellery department of the House of Aguttes regularly offers important emeralds at auctions. The expertise of a jewel set with a beautiful quality emerald may require a laboratory analysis that we will offer to carry out if necessary. This will allow us to specify the origin of your emerald and especially to classify possible treatments. This information is necessary to estimate an emerald then sell it at the best price and can allow to reach records such as the 765 000€ ttc realized in 2017 for an emerald.

The emerald belongs to the family of the “4 precious stones”. This gem is a bright green variety of beryl due to its chemical composition marked by the presence of chromium or vanadium. Very sensitive to shocks, it is the most fragile stone of this family. A specific size has moreover been attributed to it “the emerald cut”, a step or stepped cut, rectangular in shape and with shortened angles in order to limit any risk of damaging the stone during setting and once worn. Imperfections and inclusions are recurring characteristics of emerald. This stone is particularly sought-after for its colour, of which there are two main tones for emerald: yellow green and blue green. In the history, the Latin are more attached to the emerald with the yellow tone, lighter and the English are more attached to the emerald with the blue tone, more intense. The stone whose colour remains the most sought-after is the saturated blue green.

The origin of the emerald comes from the Greek word Smaragdos coming as for him from old French Esmeralde which means “green stone”.
Coveted for its color symbol of hope and immortality in the Middle East, since ancient times this stone has been loved for its rarity and purity. It was during the discovery of the New World that emerald arrived in Europe in quantity. There are deposits mainly in the southern hemisphere: Colombia, Brazil, Australia, Zimbabwe, the Urals, Egypt, India.

Emerald of Colombia – Called the land of emeralds, Colombia is full of deposits, which were once hidden to avoid being plundered by invaders. It is on these lands that we find the most beautiful specimens according to some scientists and experts in the jewellery world. In the middle of the 16th century, the deposits began to be exploited in turn in mass, including one of the most important : Muzo, north of Bogota. Only a quarter of the emeralds harvested could be used in jewellery. As the intensity of the exploitation and the quality emeralds became scarce, the mines were exhausted and the market for these stones was inflamed. The intense, warm and vivid green of Colombian emeralds is much sought after today.

Brazilian Emerald – Lighter in colour than Colombian emerald, this gem has shades of yellow with less pronounced inclusions. The main supplier of emeralds in quantity but also in quality today, Brazil also supplies rare emeralds such as the famous Cat’s Eye.
The expertise and the sale of beautiful quality emeralds is a speciality of Aguttes, which regularly obtains very good bids in this field with a very important client of foreign buyers. 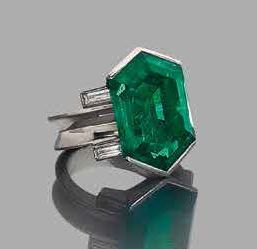 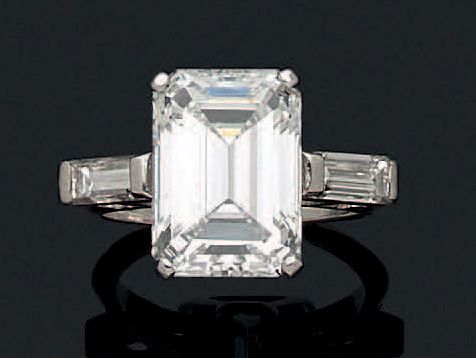 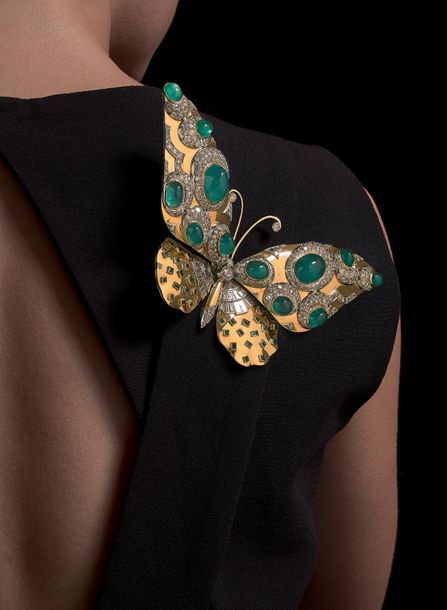 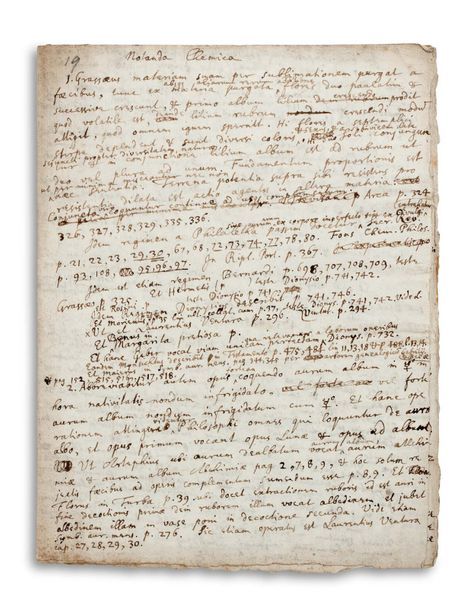 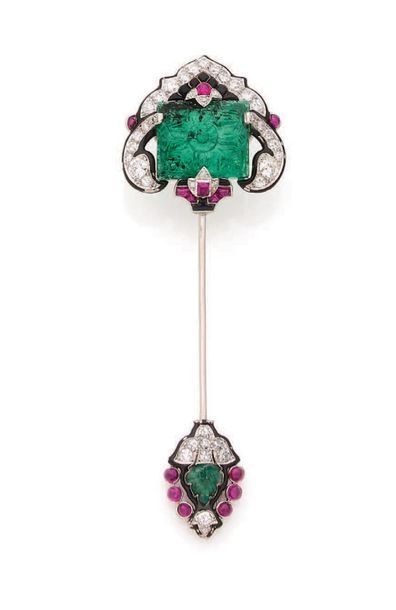 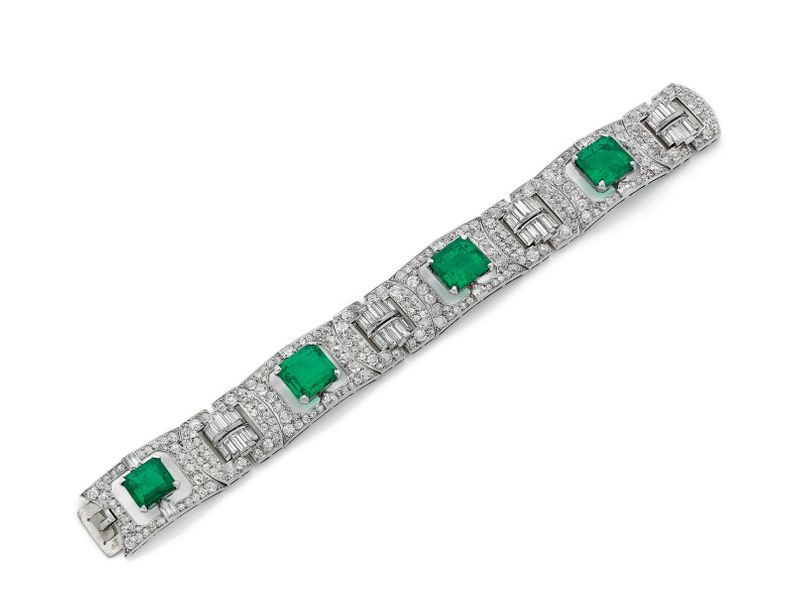 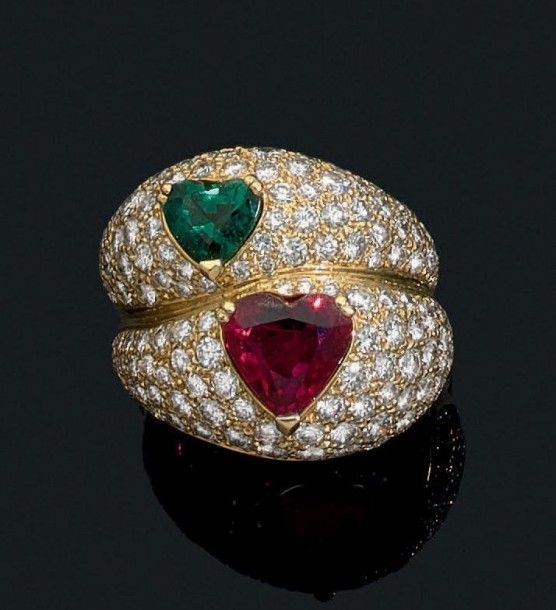 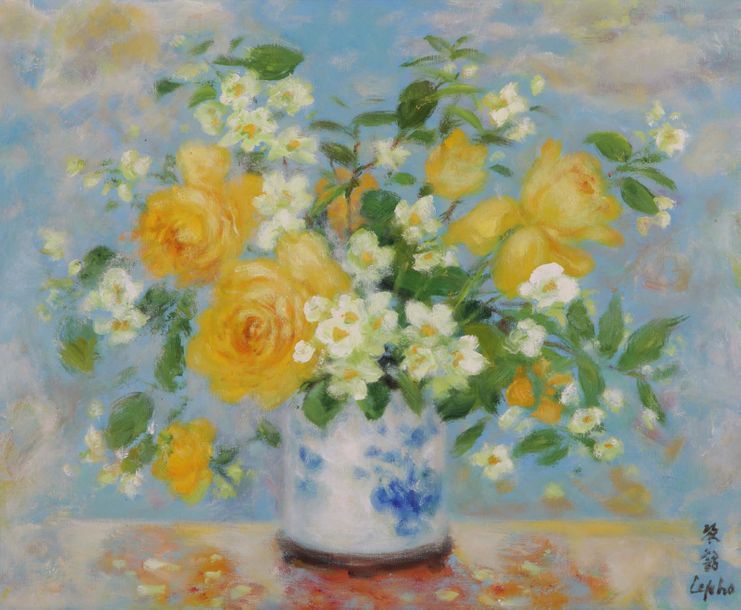 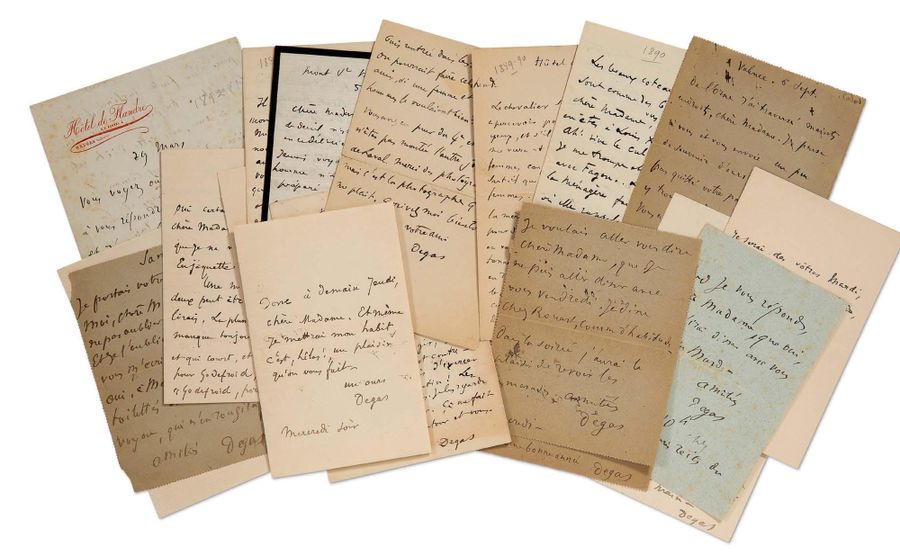 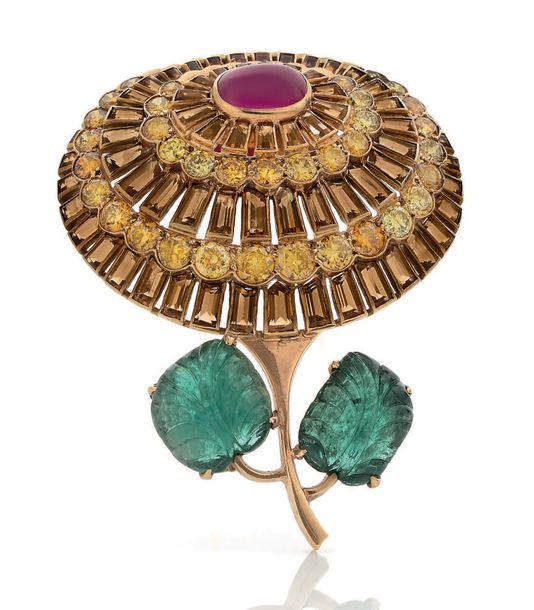 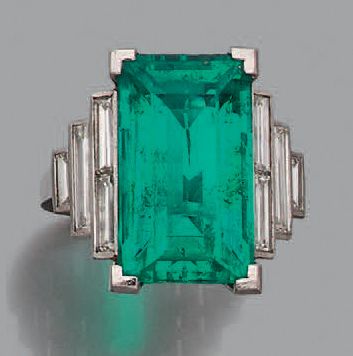 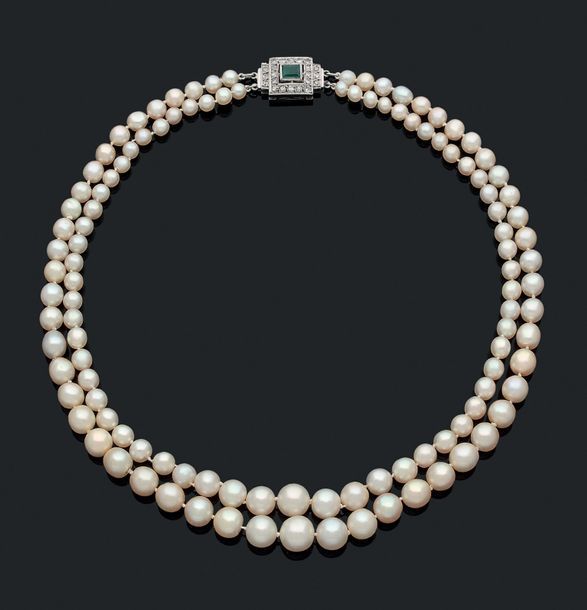 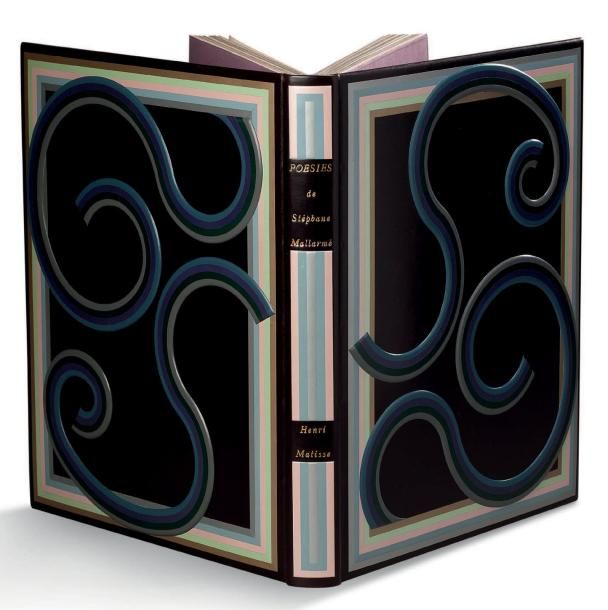 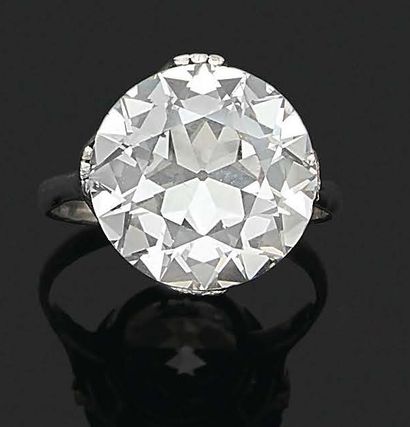 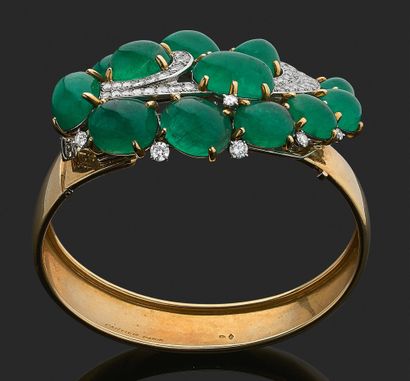 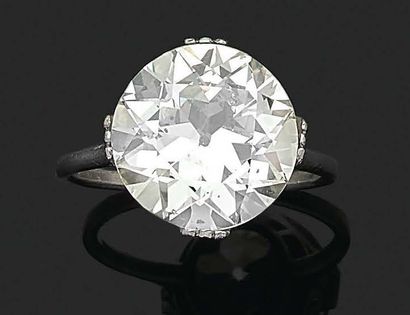 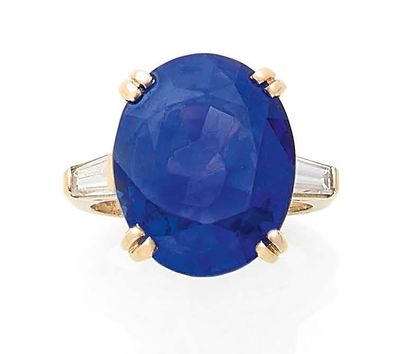 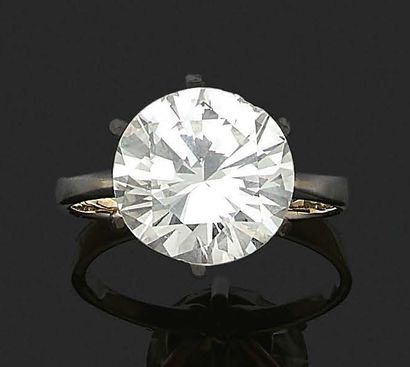 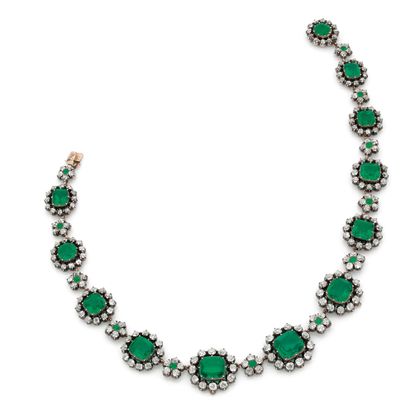 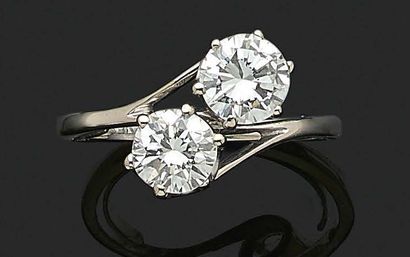