According to legend, the young Chinese empress Leizu had the idea of weaving the thread unwound from a silkworm cocoon that had fallen into her teacup, in the 3rd millennium before the Common Era. She would also be at the origin of the invention of the reel and the silk loom.

Although this myth is not based on real history, China remains the cradle of silk and the oldest fragment of silk fabric dating back to 2570 B.C. At the same time, the Chinese developed wool weaving and produced a wide variety of textiles. Although it is likely that people living in India and Pakistan at that time knew similar processes, China jealously guarded the secret of silk manufacturing until the beginning of our era.

From that time on, the use of silk spread throughout most of Asia. From that time on, silk became a luxury item and was reserved for the upper social classes, and the law forbade peasants from wearing clothes or owning decorative objects made from this precious textile.

See more
Silk reaches such a value that it becomes a currency of exchange while the length of fabric serves as a monetary standard. China derives real wealth from the silk trade with Western countries, which exchange it for gold, precious stones or horses.

For a very long time, manufacturing techniques, tools and even patterns underwent little change and China retained a monopoly on trade with Europe. Indeed, it was not until the 4th century that silkworm farms appeared outside Asia and the Renaissance that the silk industry developed in Lyon.

If you want to sell or buy an Asian fabric, it is essential to ask for an expertise and an estimate of its value from a professional who will be able to authenticate the piece.
Based on the state of conservation, the quality of the silk or woollen fabric and the fineness of the weaving, paintings or embroidery, he will estimate the approximate price it will fetch at an auction.
Ask for an online expertise 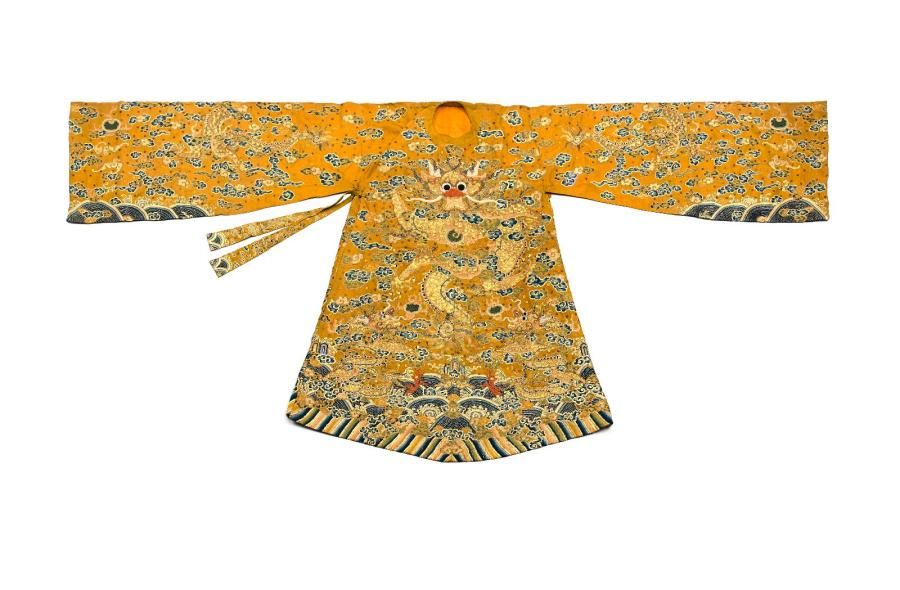 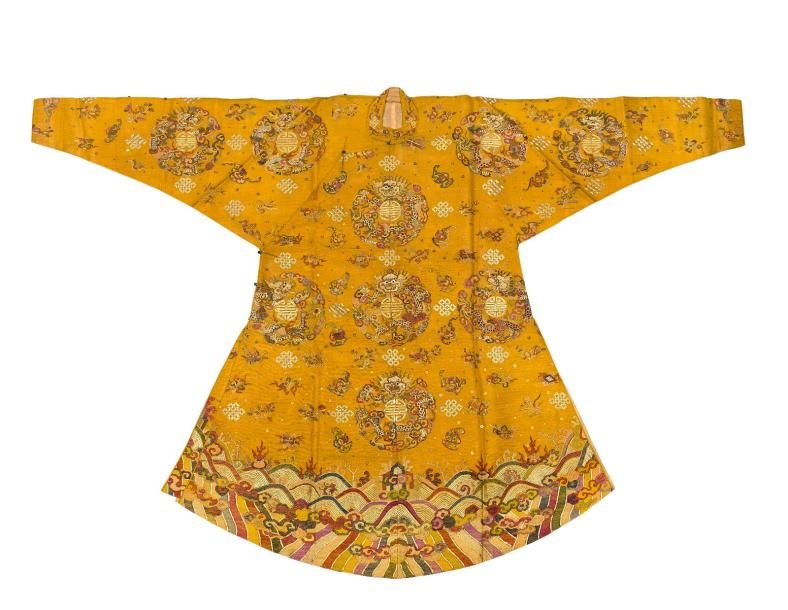 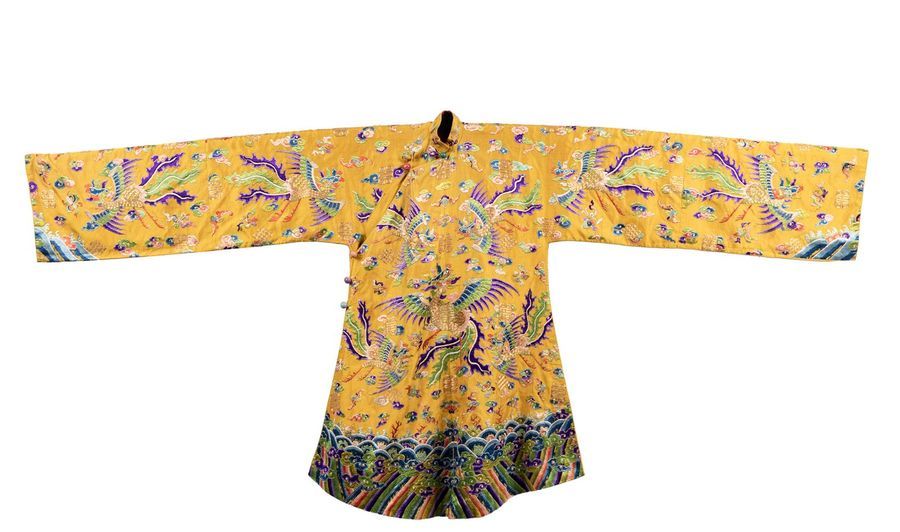 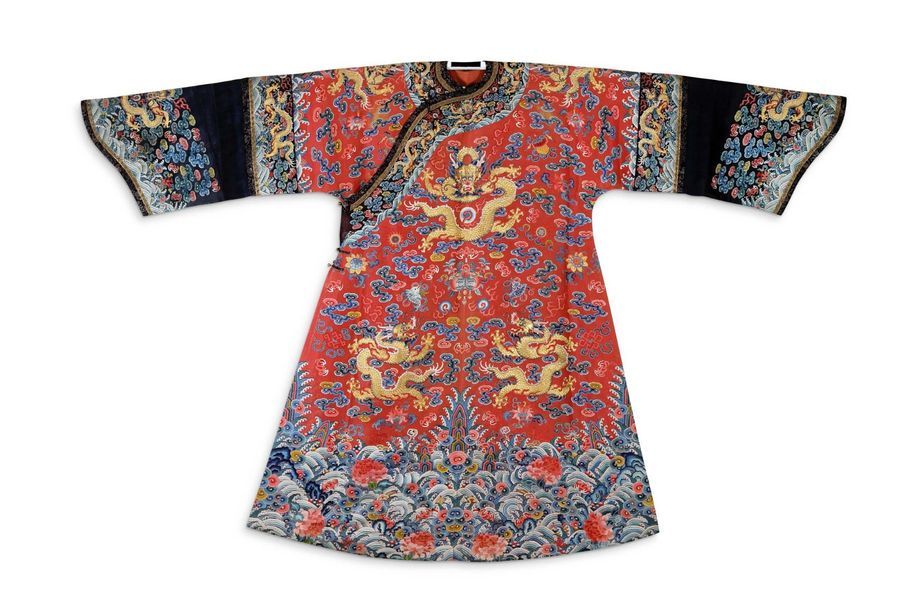 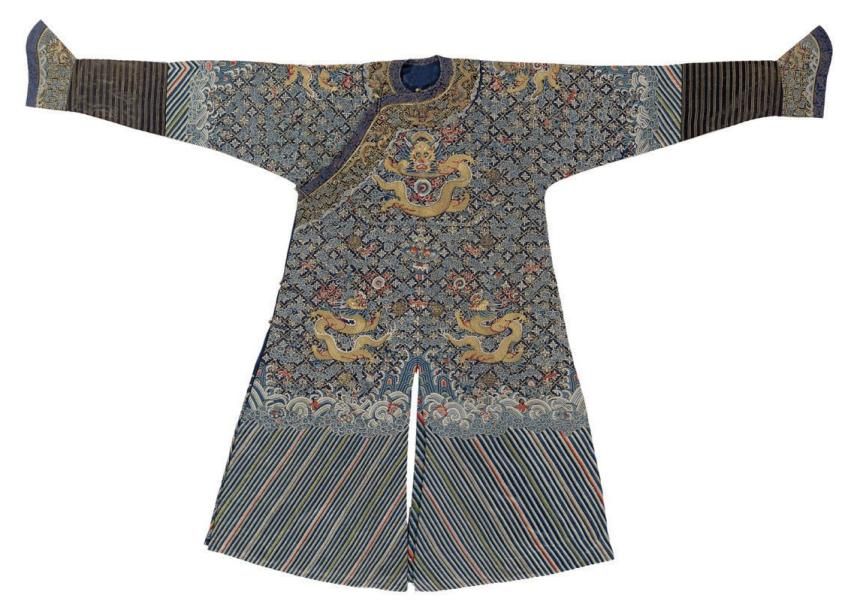 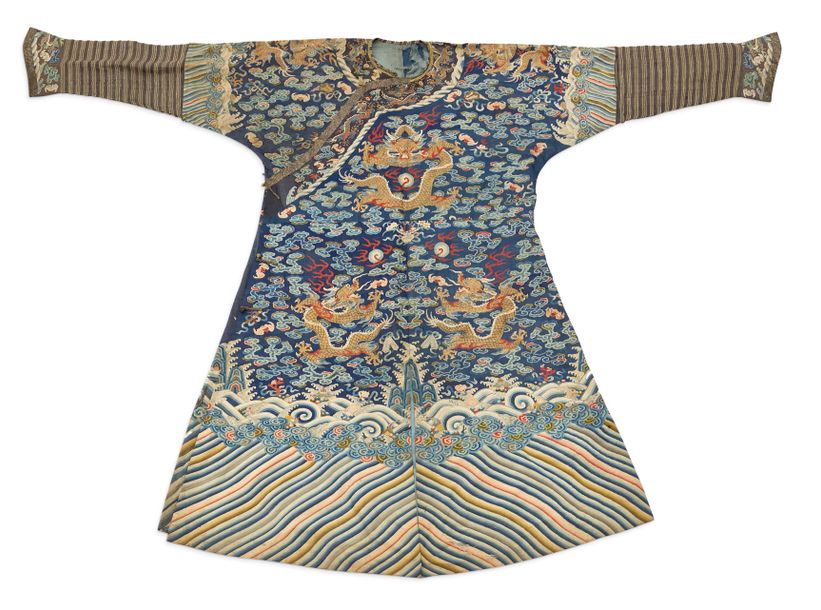 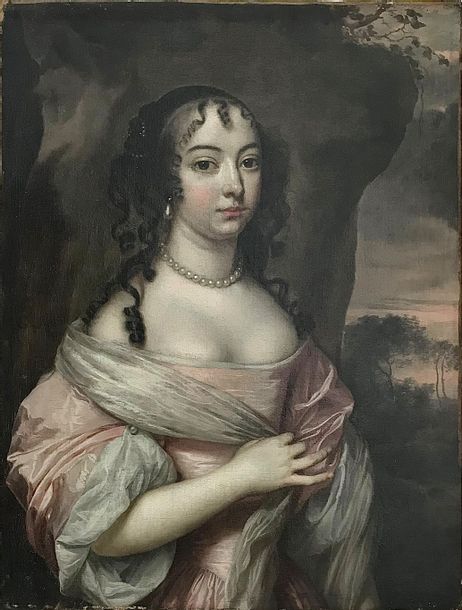 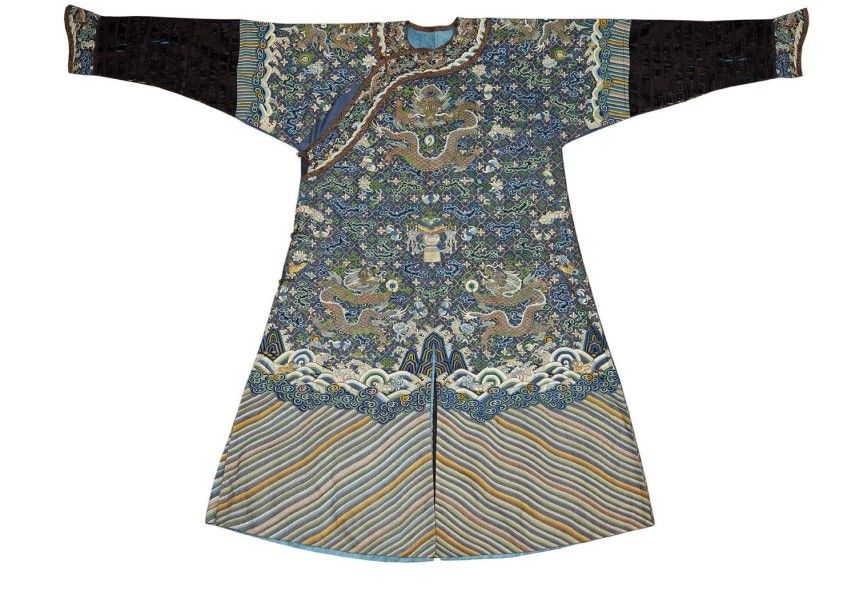 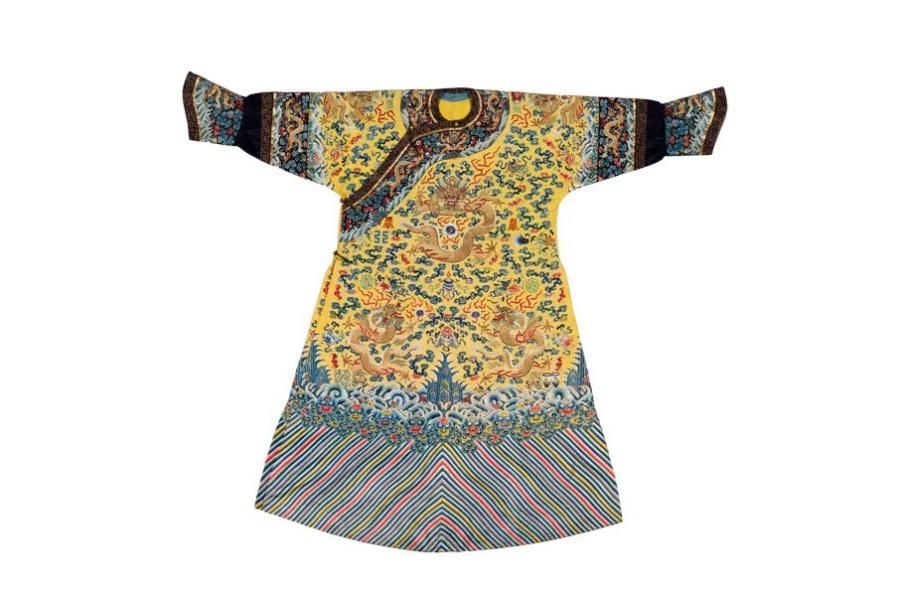 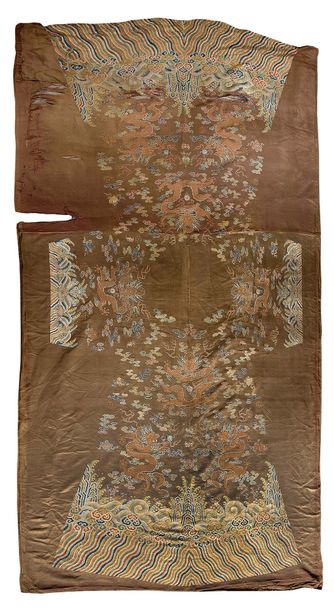 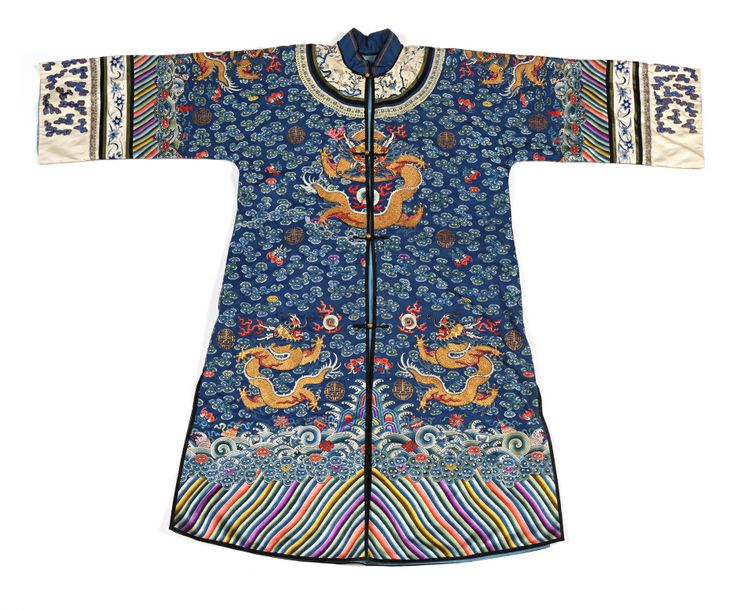 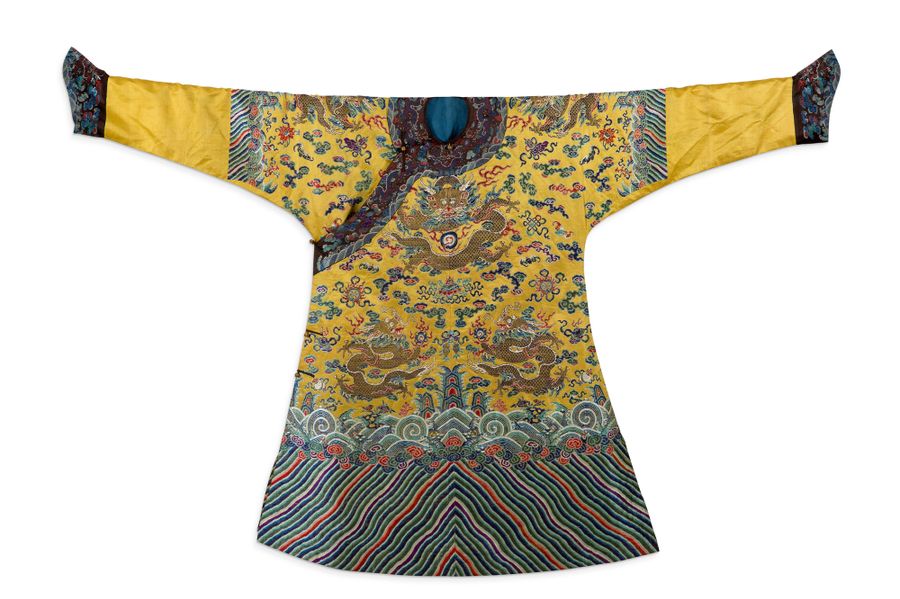 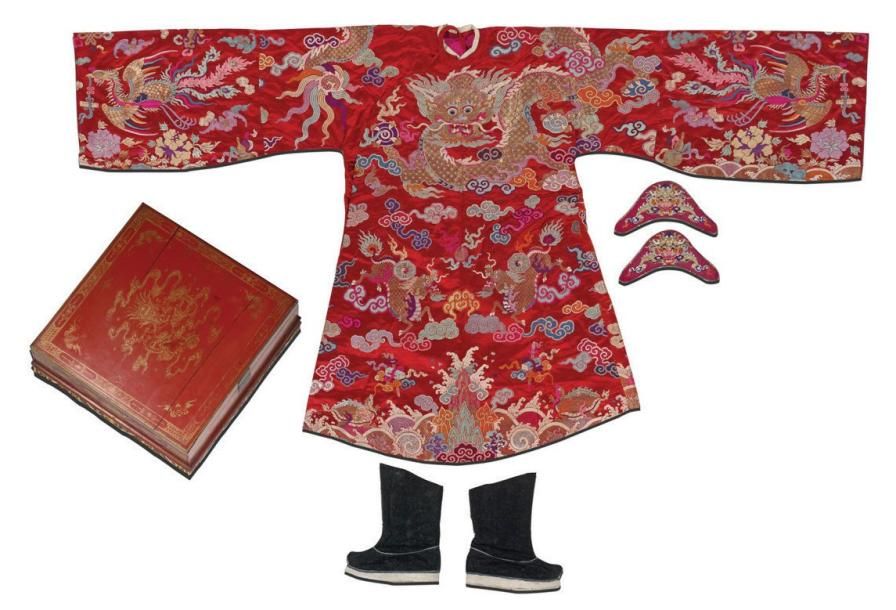 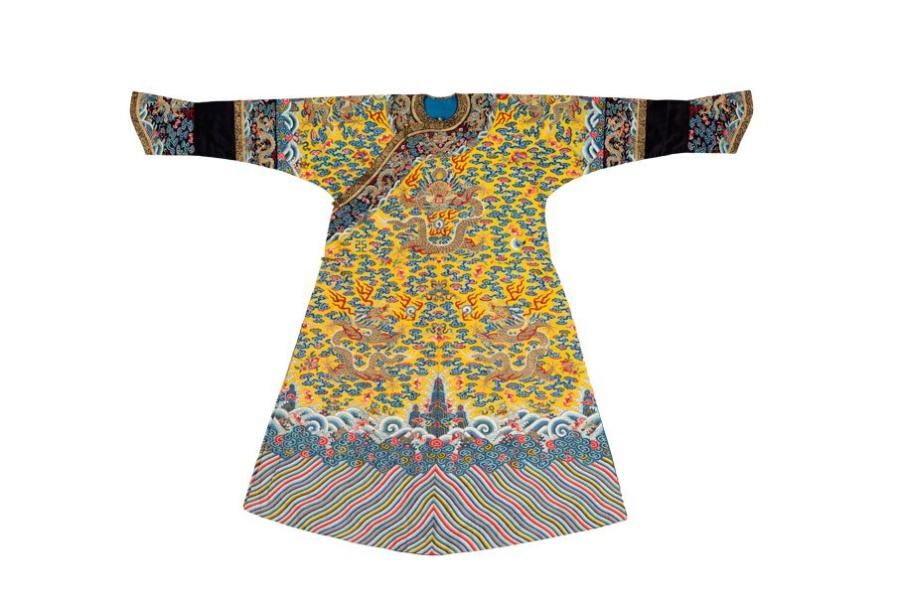 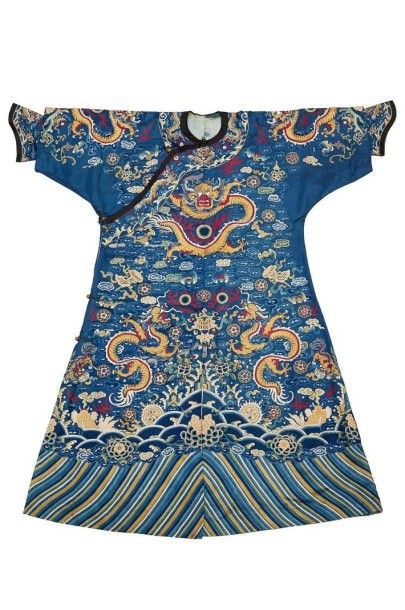 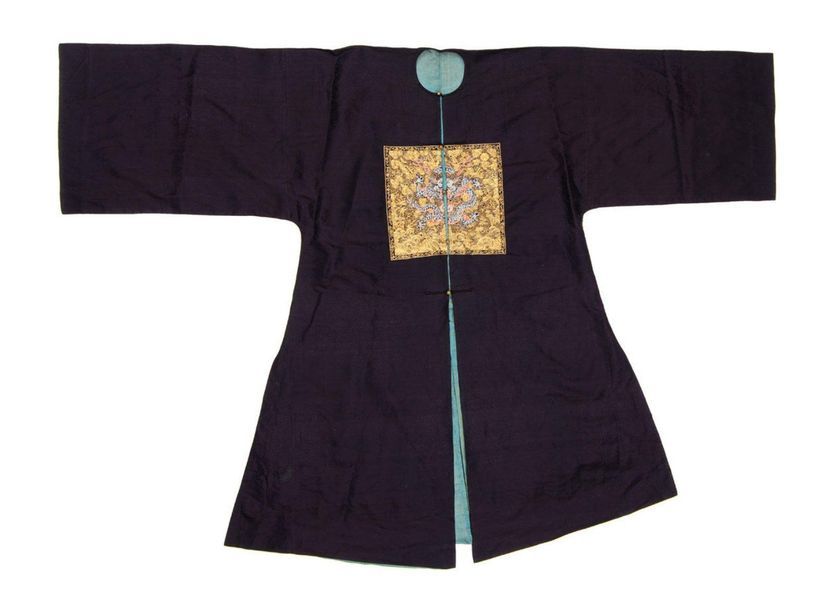 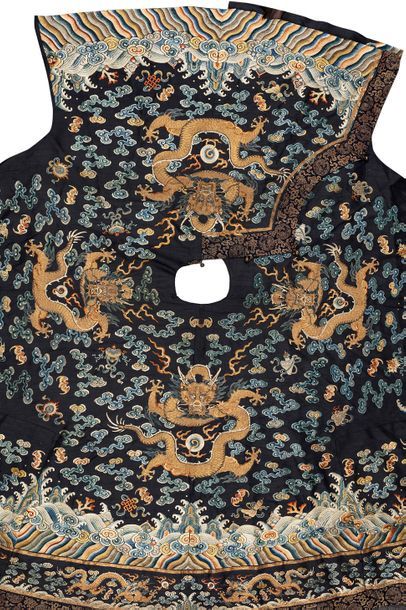 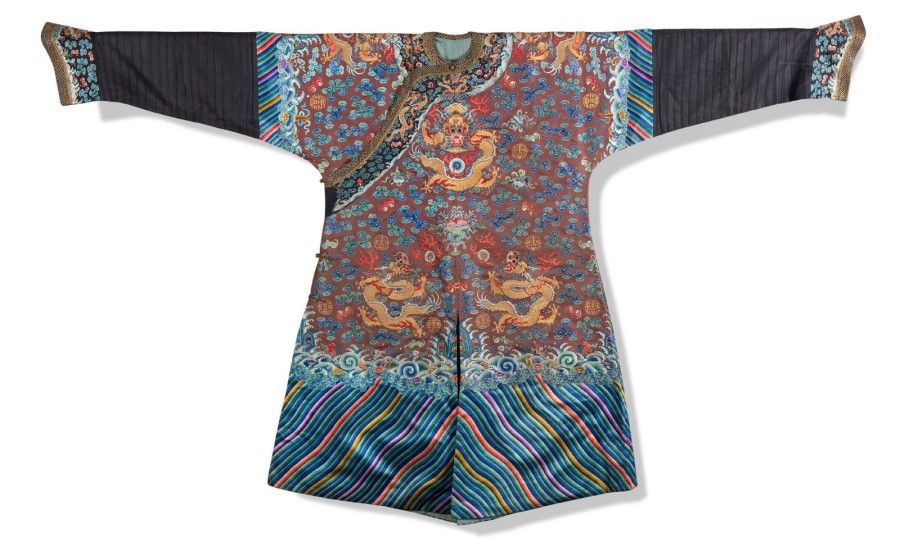 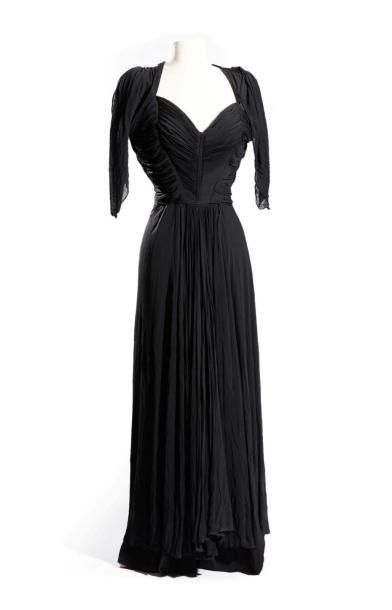 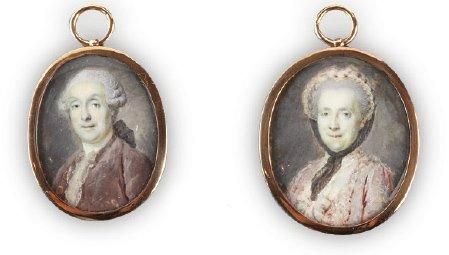 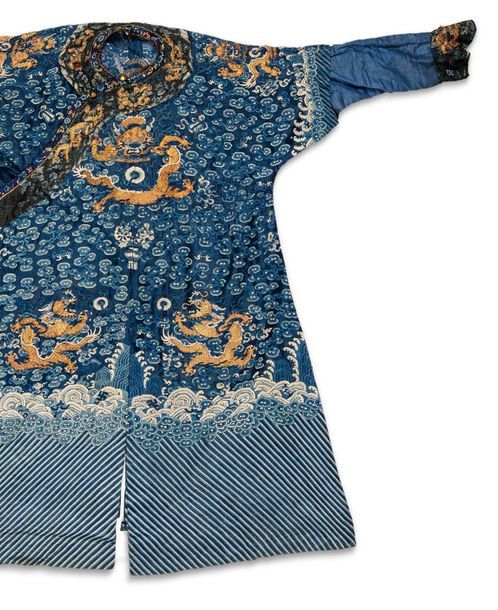 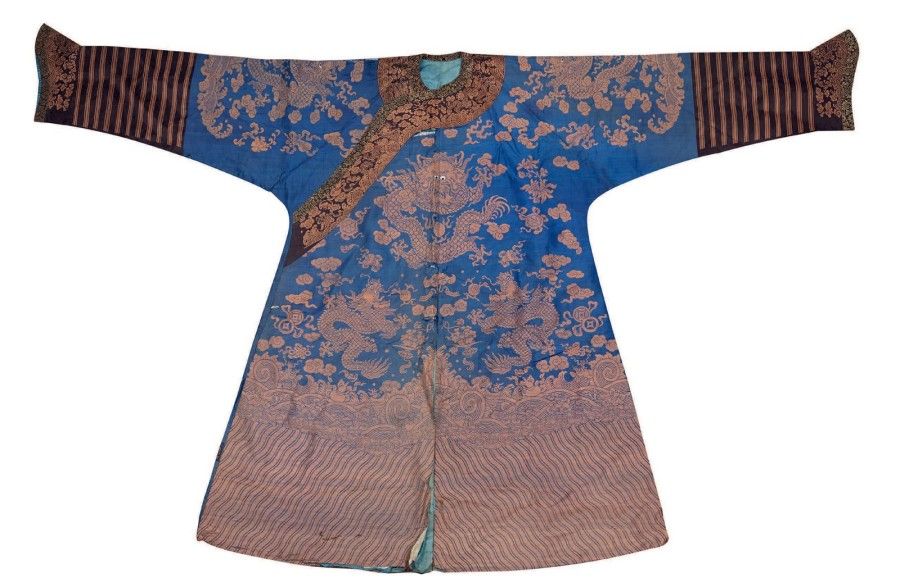 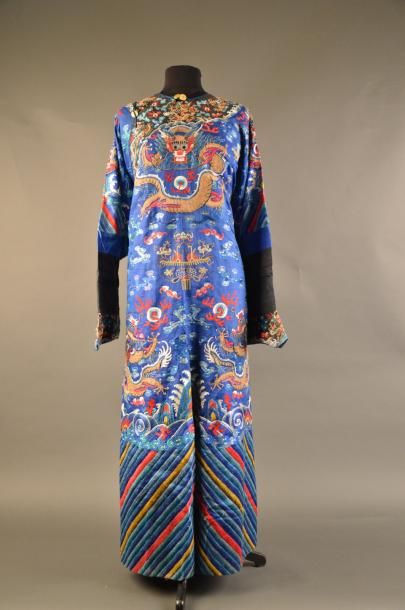 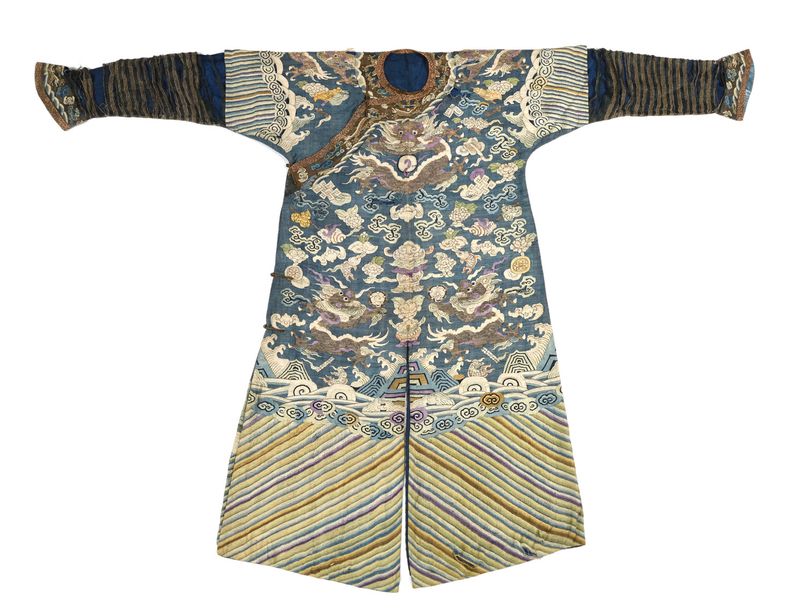 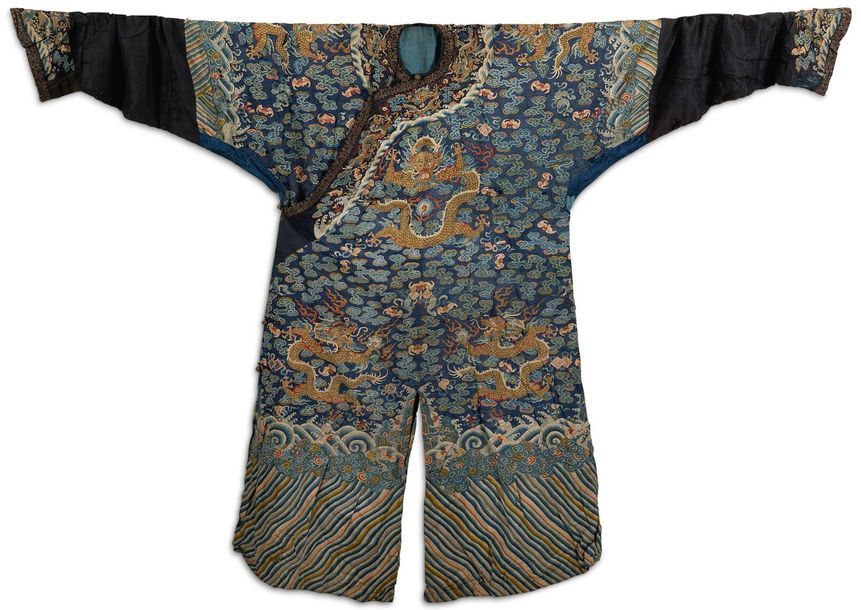 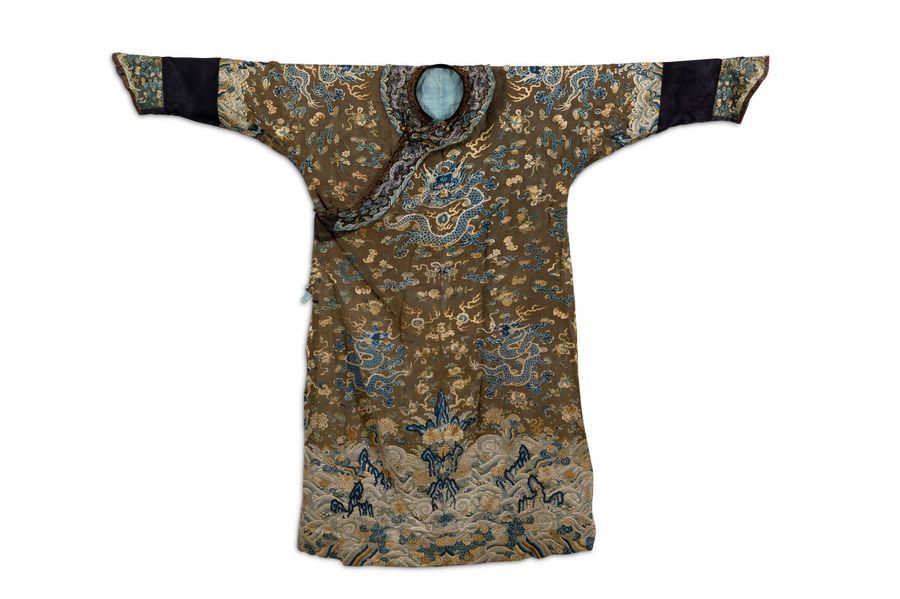