From the 5th century onwards, the Koreans and Chinese established important trade relations with Japan and brought with them many of their customs as well as Buddhism. However, it was not until the 7th century that this influence was reflected in fashionable clothing.

The Japanese adopt the kosode of plain color which will give the kimono. Originally, this garment is unisex and the social rank of the wearer determines its color. Little by little, the Japanese kimono is moving away from its Chinese ancestor, becoming more diversified and more refined. From now on, men and women wear different clothes.

The kimono has no pockets, so the Japanese designed an ingenious device that allows them to carry many objects hanging from the obi, the wide belt that holds the sides of the garment.
These objects called sagemono come in the form of small boxes suspended by a cord attached to the edge of the belt by a netsuke. Originally, men carried their lighter stones in this way, but the use of sagemono was later extended to the transport of medicines, money, writing materials or seals to be sealed.

See more
The netsuke is therefore an important element of traditional Japanese clothing and craftsmen compete in imagination to decorate them. Depending on the social rank of the wearer, it is woven out of bamboo or carved in the round out of bone, deer horn, ivory, leather or ebony, bamboo or boxwood.
Netuke are more rarely made from hornbill, amber, walnut shells or tortoise shell. They generally represent real or imaginary animals, characters or traditional masks.

An expertise of a Japanese netsuke must be entrusted to a specialist in Asian art who can determine its age and origin. He will give an estimate of its value for auction based on the study of the materials used, the theme and the finesse of the sculpture.
Ask for an online expertise 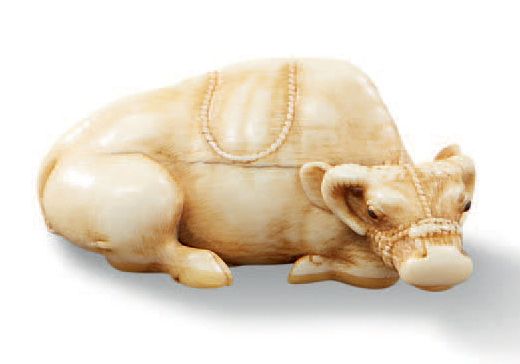 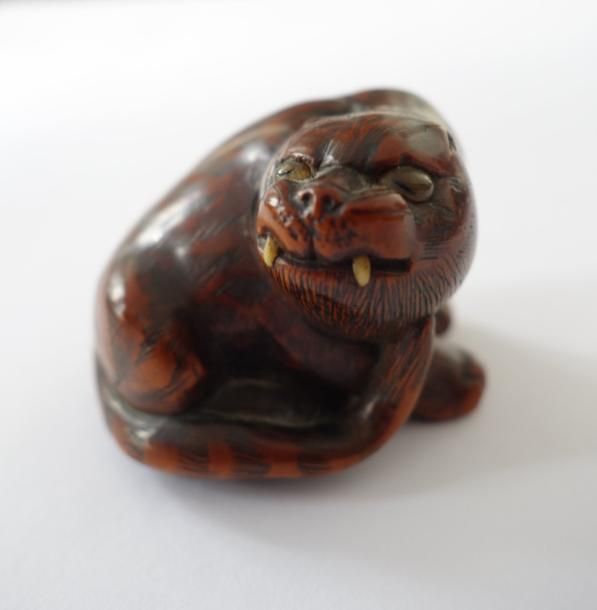 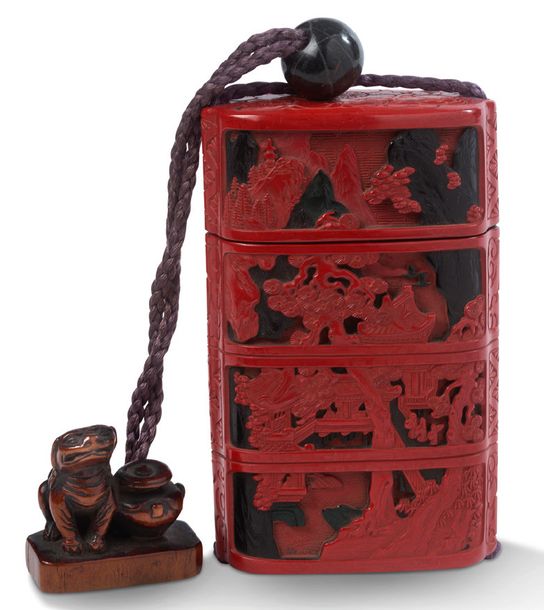 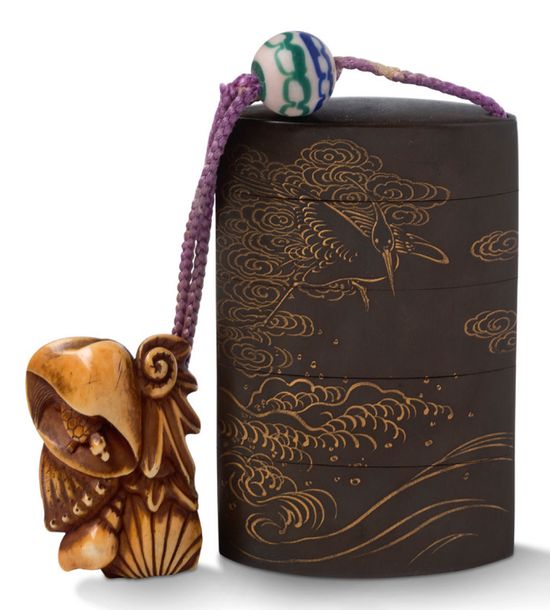 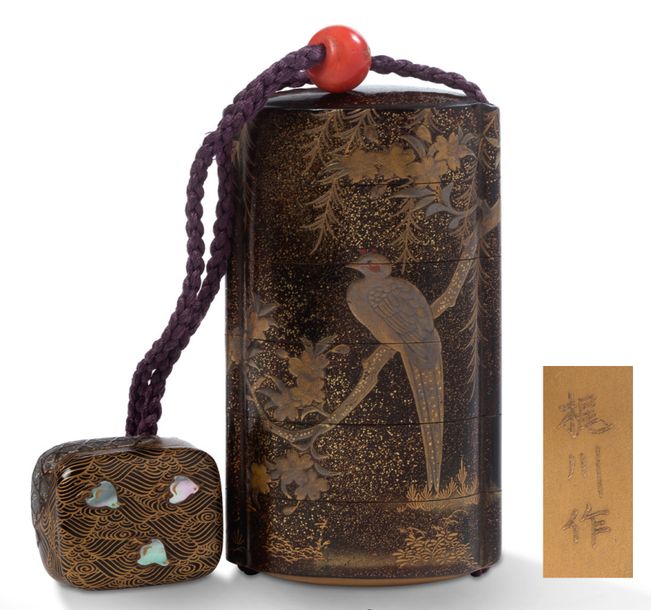 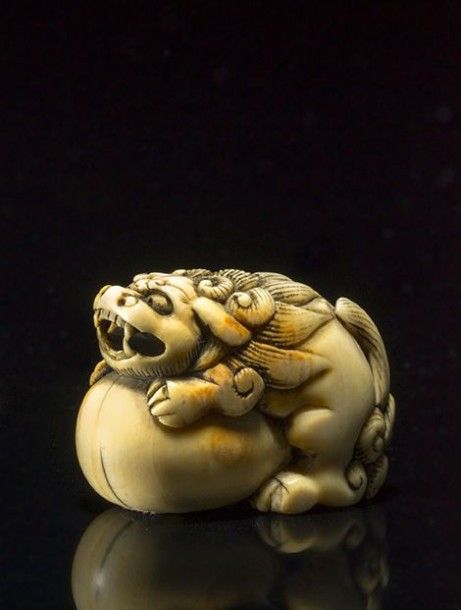 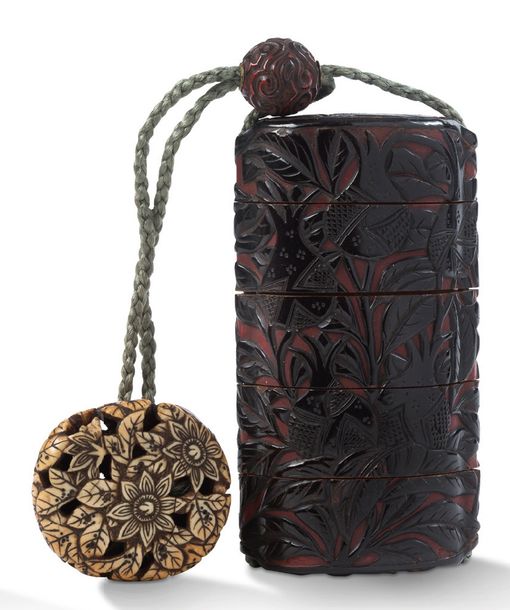 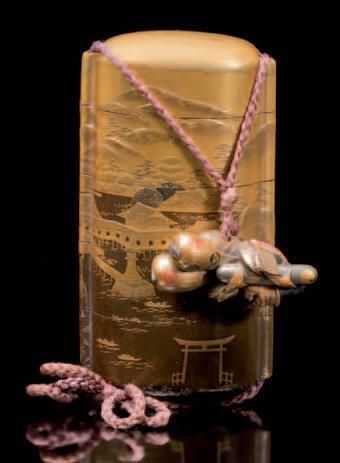 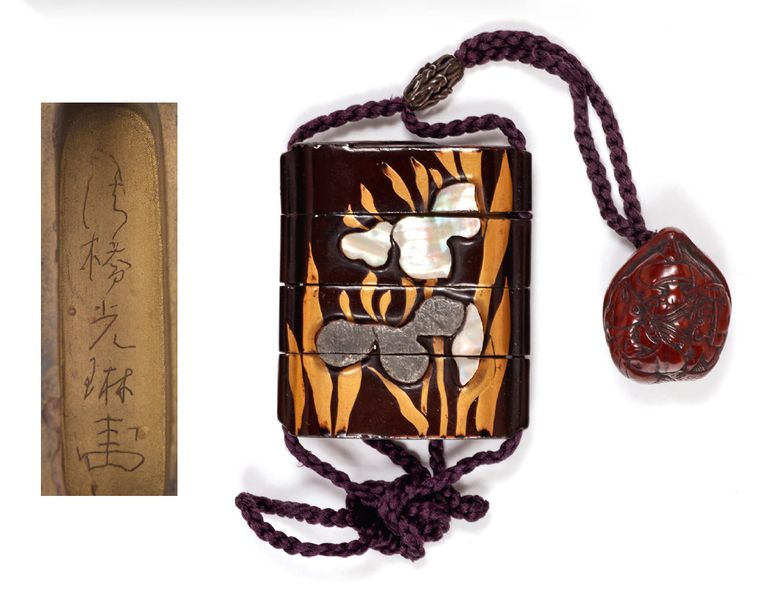 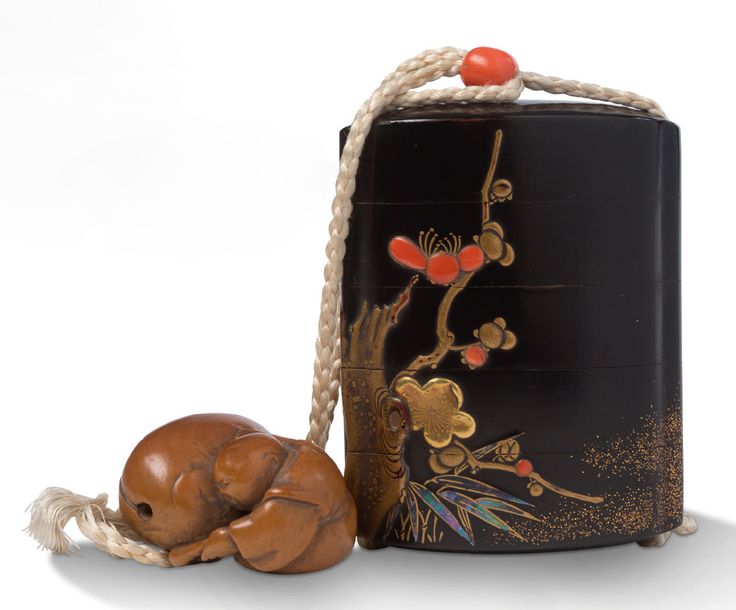 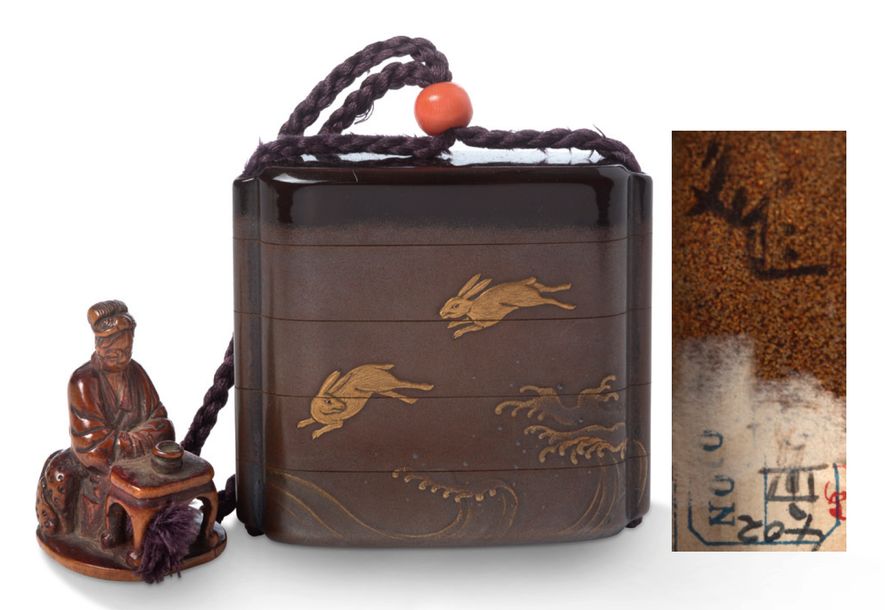 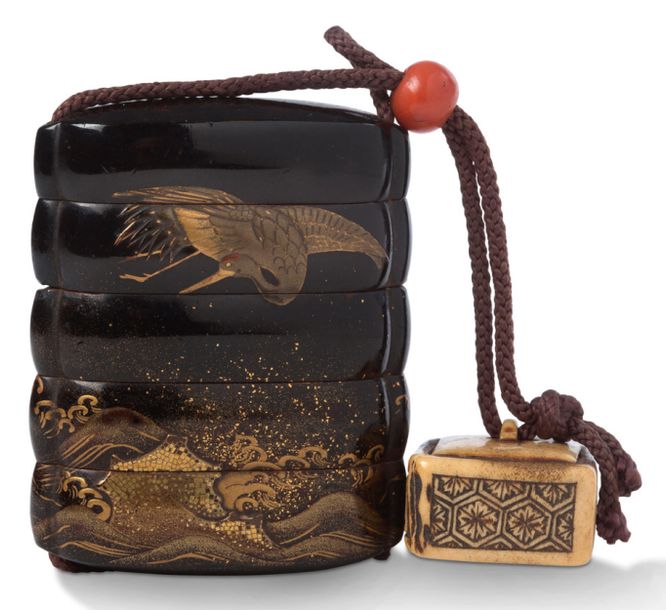 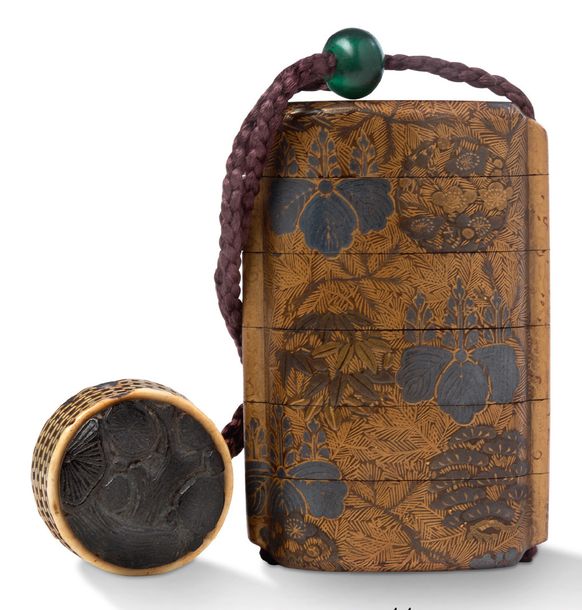 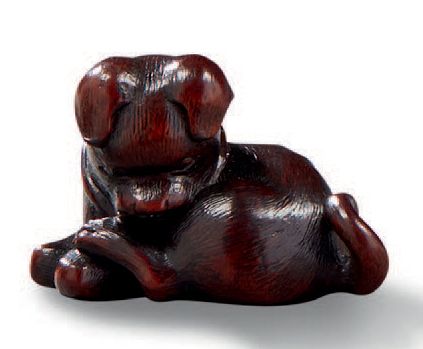 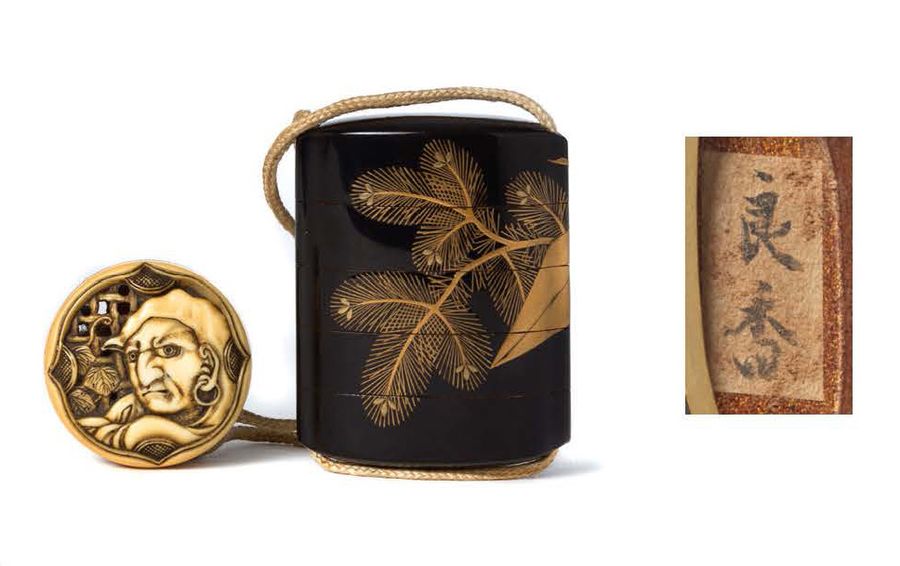 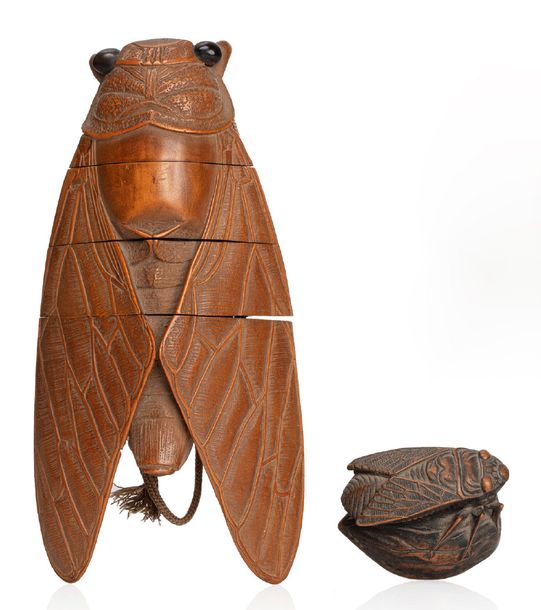 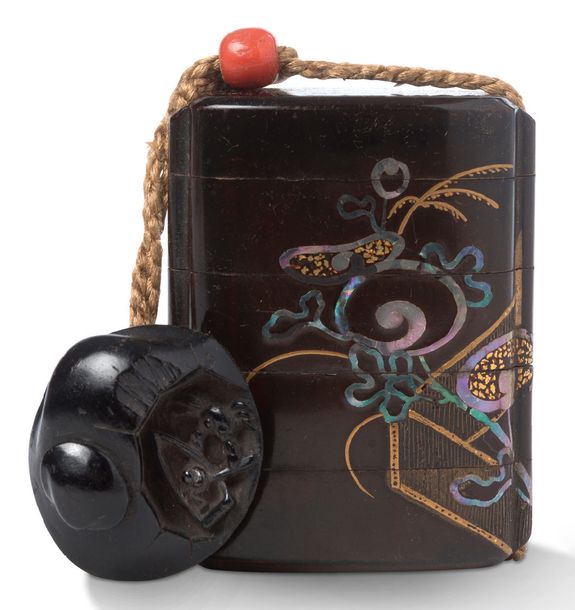 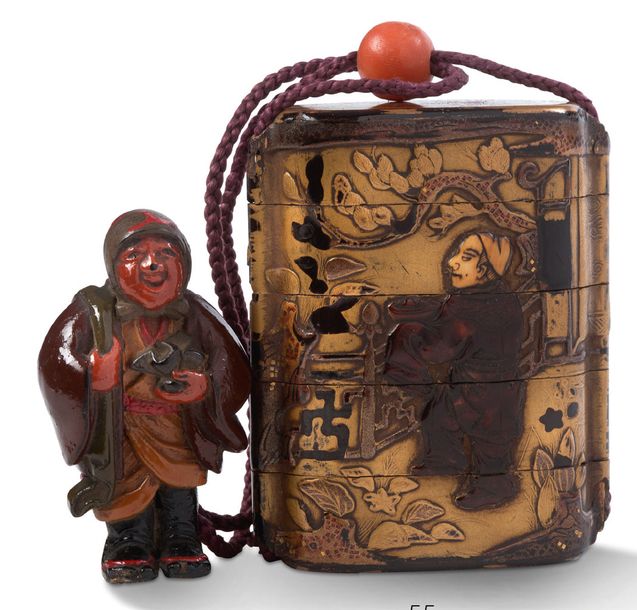 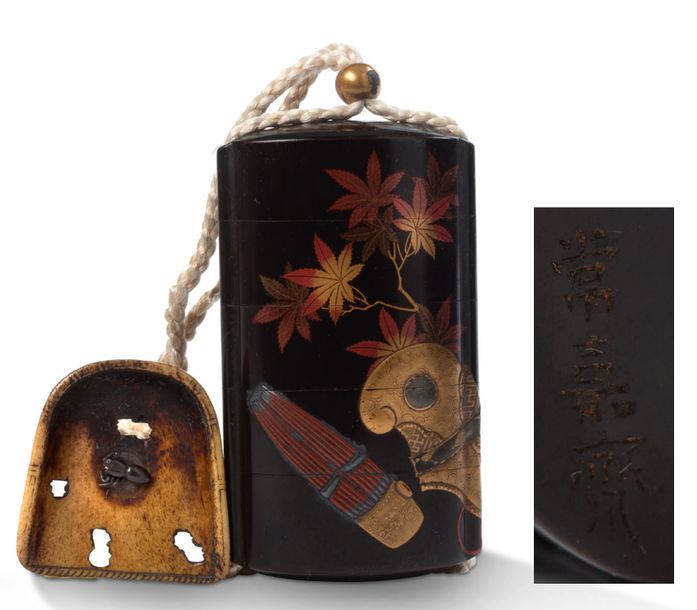 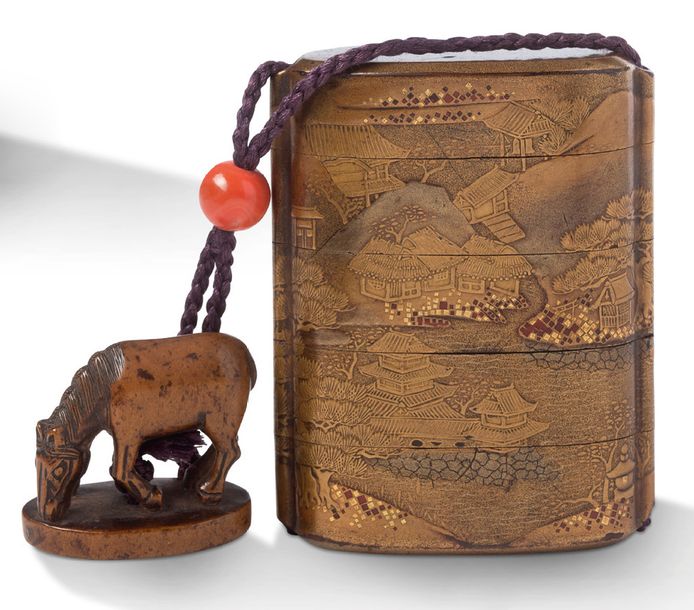 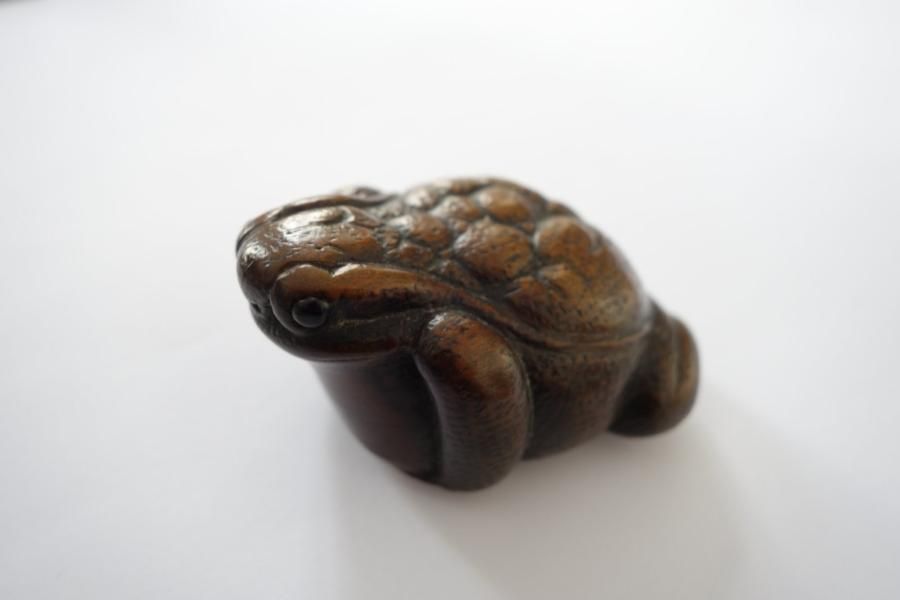 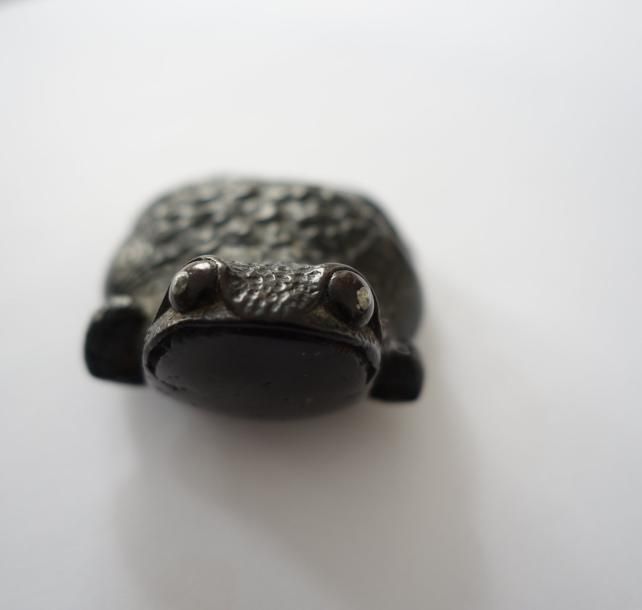 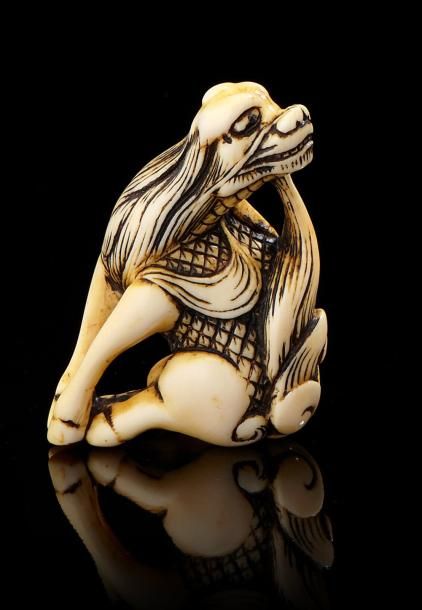 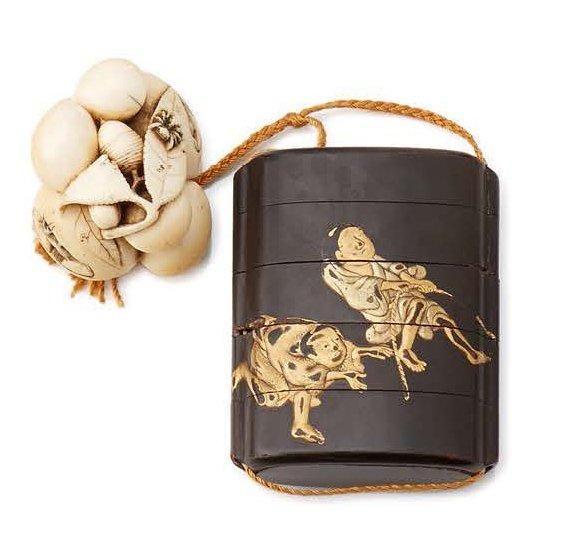 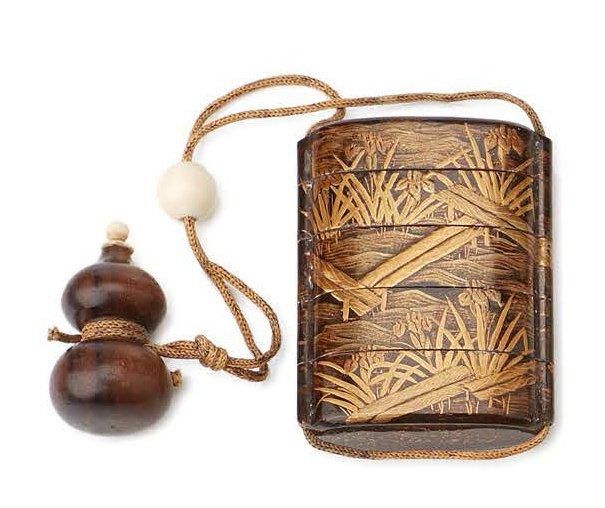 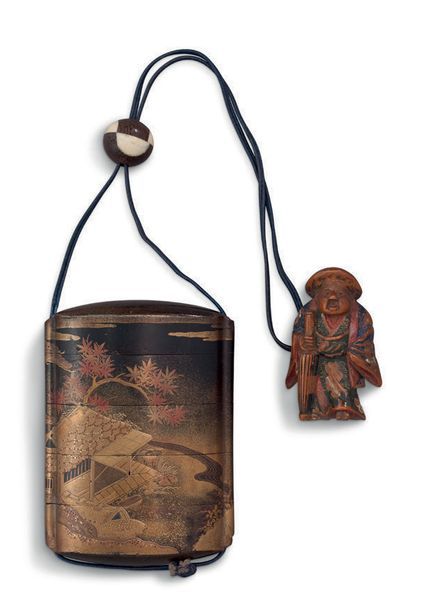 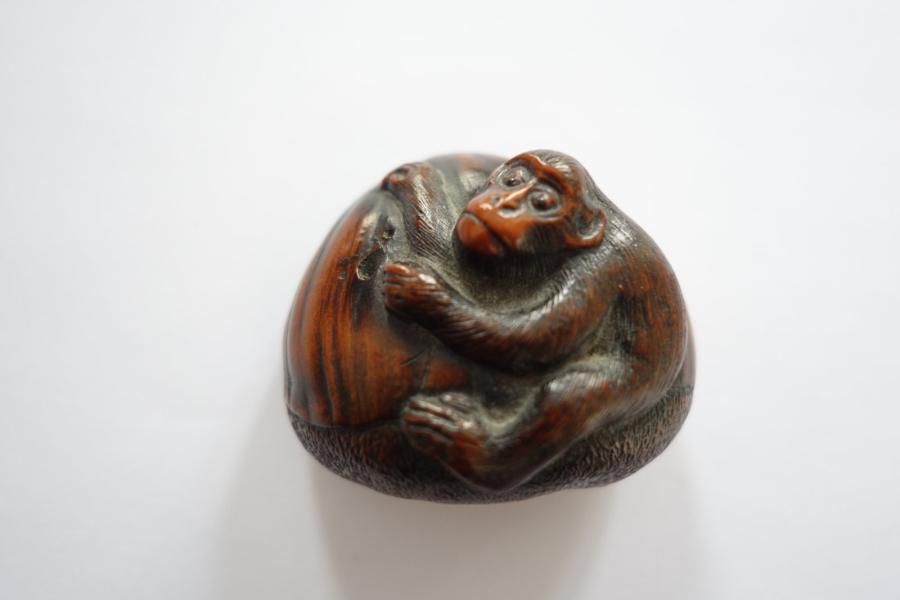