Painting has occupied an important place in Chinese art since the dawn of time, as evidenced by the numerous cave paintings and the rich decorations of Neolithic pottery.

Chinese calligraphy is inseparable from painting, of which it is one of the first manifestations. According to tradition, the first Chinese characters were drawn by someone close to the Yellow Emperor in the 3rd millennium BC. They are traced using an ink stick and, later, a calligraphy brush.
Calligraphy is distinguished in particular by the diversity of its media. The artists decorated not only ceramics but also turtle shells, lacquered objects, wooden panels or silk scrolls, the oldest example of which was painted in ink in the 3rd century BC. At the dawn of the Common Era, the Chinese discovered a process for making paper from plant fibres, notably flax and mulberry bark.
Different calligraphic styles can be distinguished, corresponding not only to the times and regions but also to the private or official use of the text. During the first millennium AD, calligraphy was exported to Korea, Japan and Vietnam, among others, which adopted Chinese writing while printing their own styles.

Various bids for The paintings 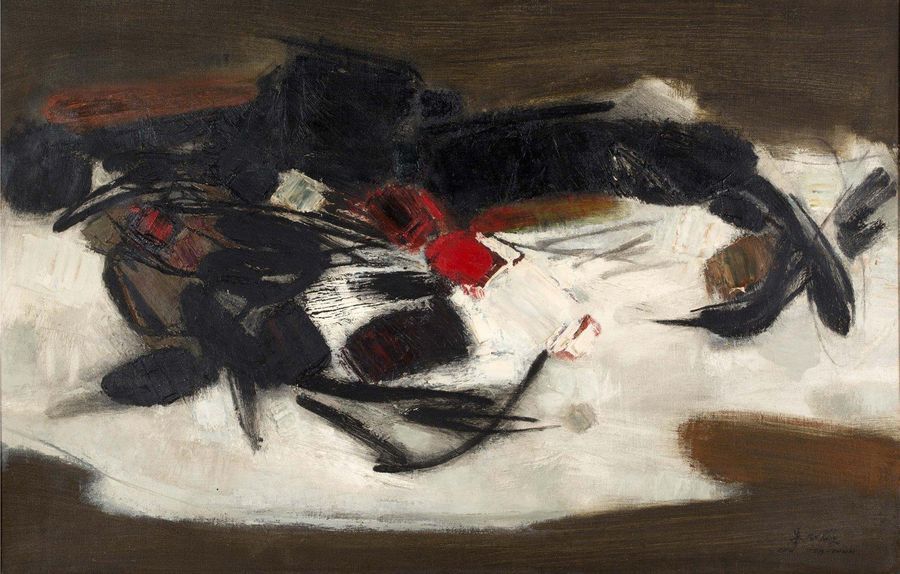 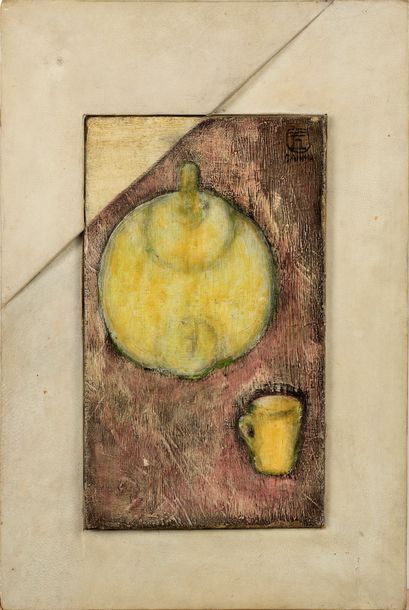 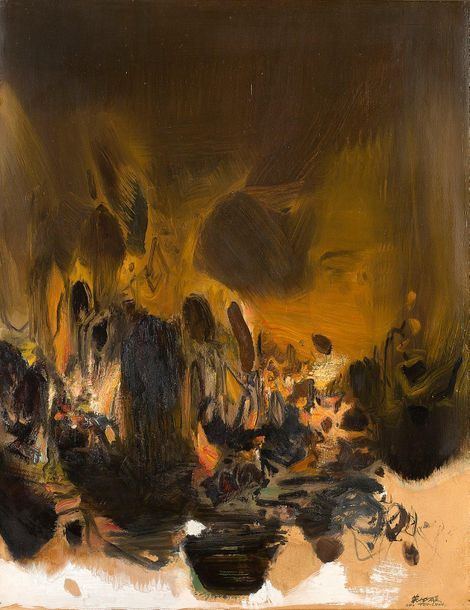 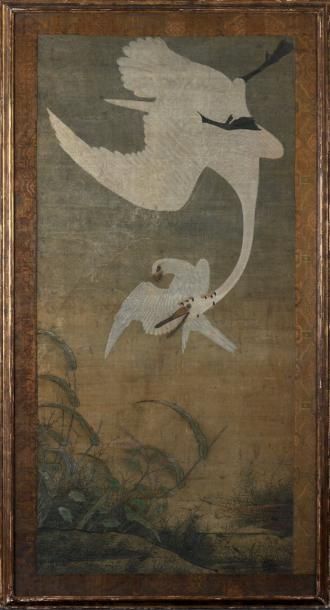 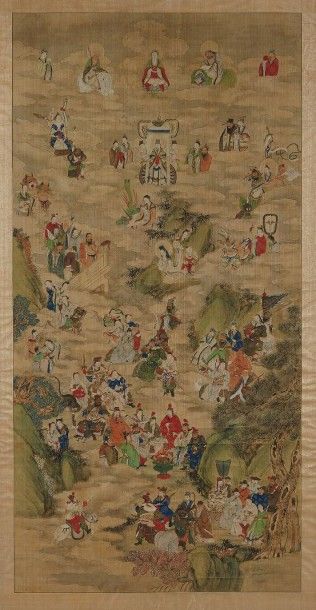 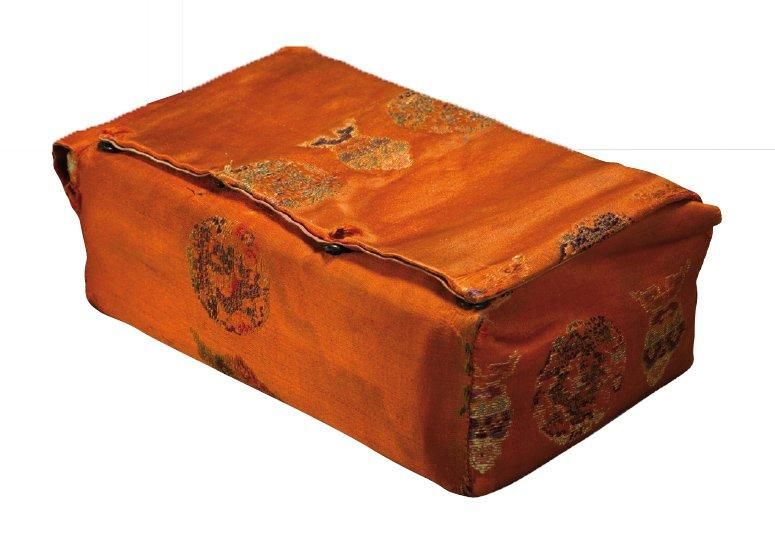 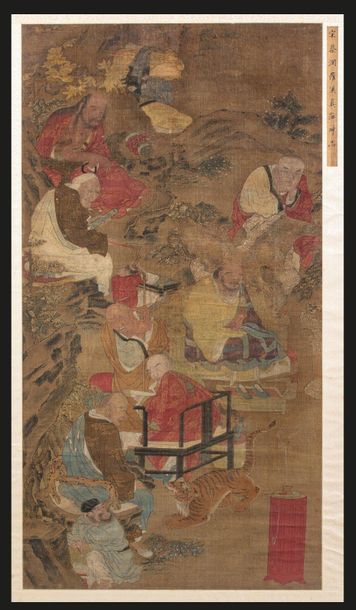 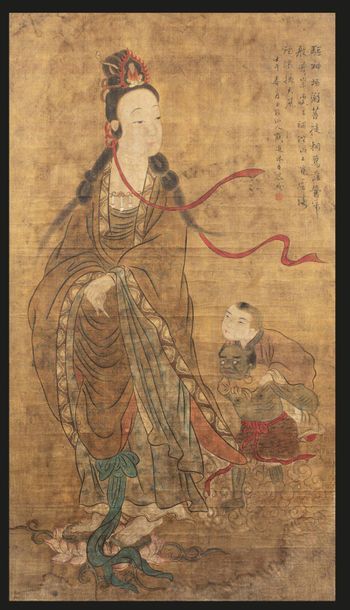 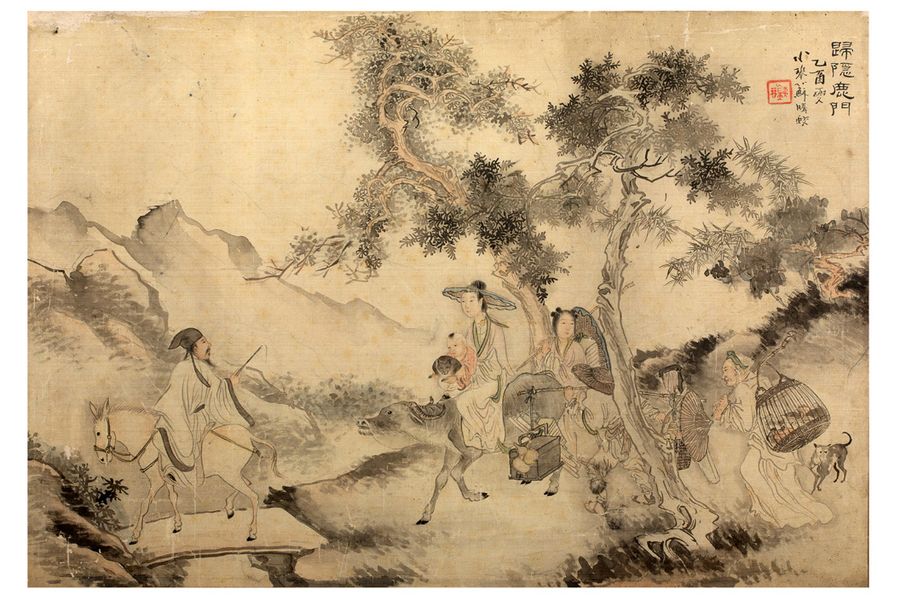 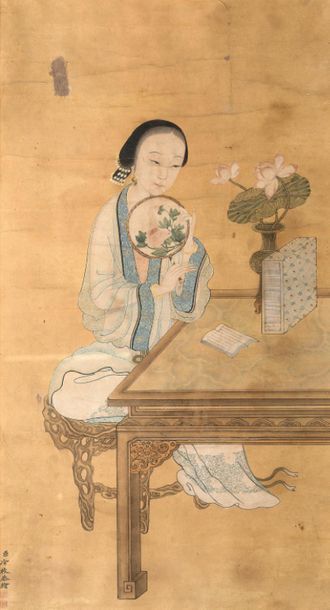 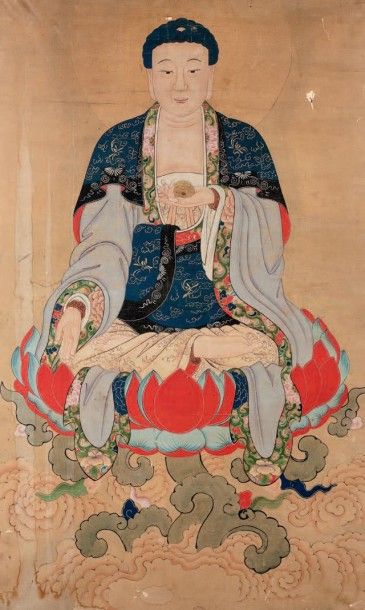 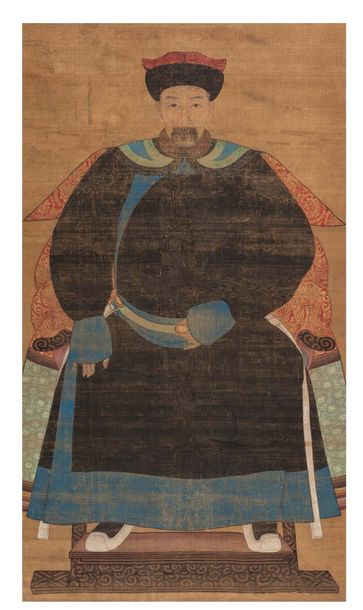 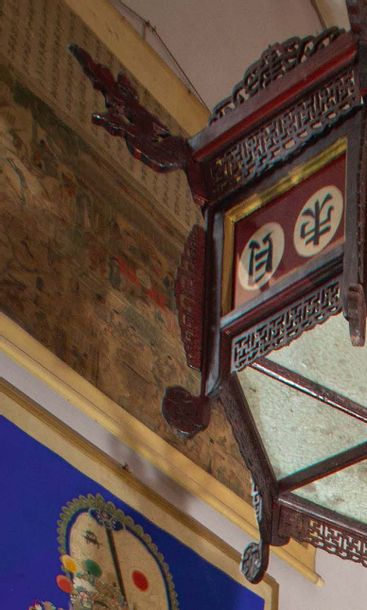 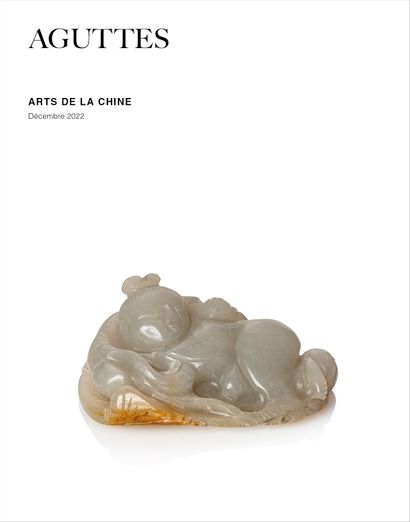 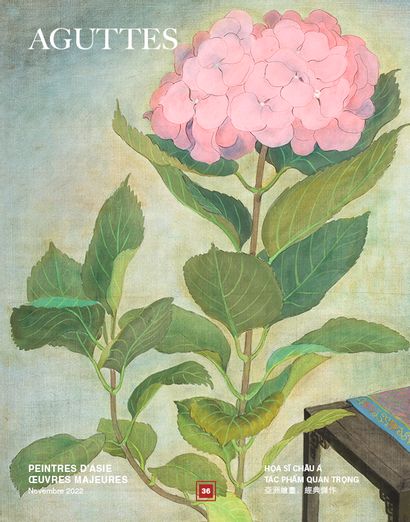 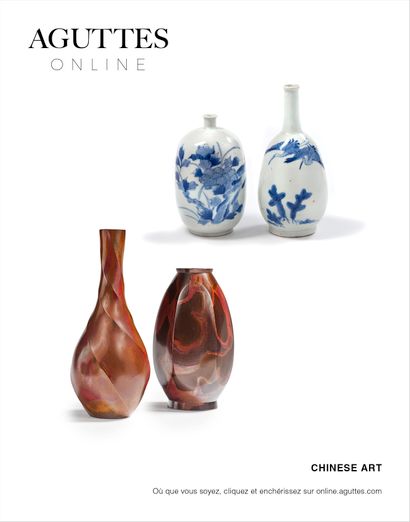 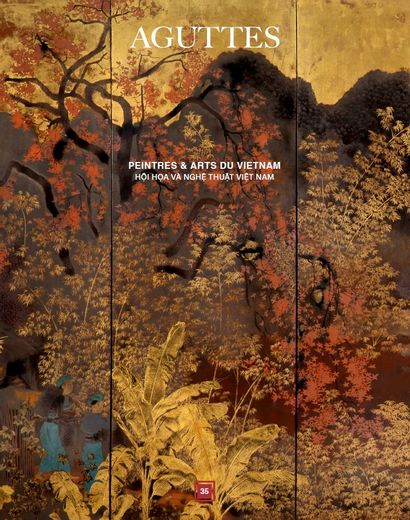 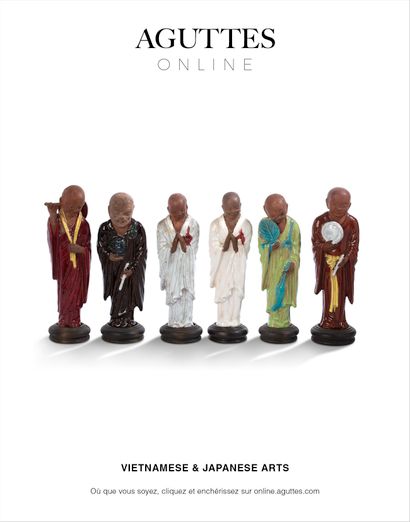 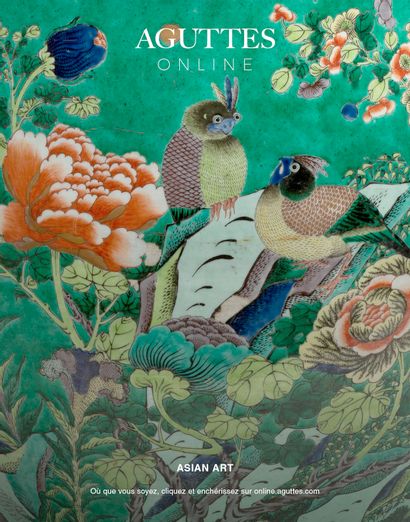 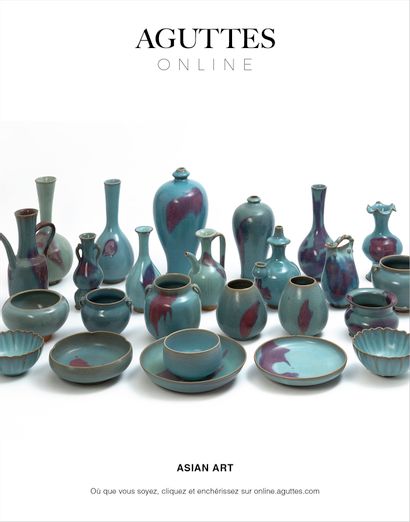 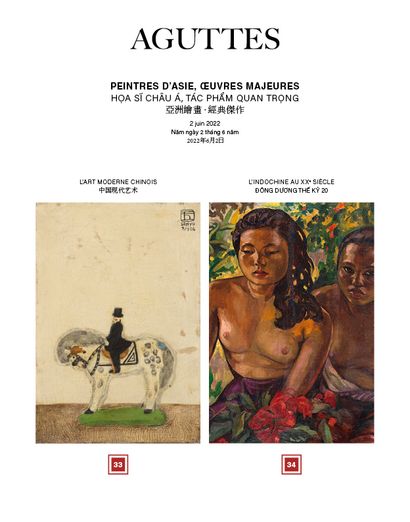 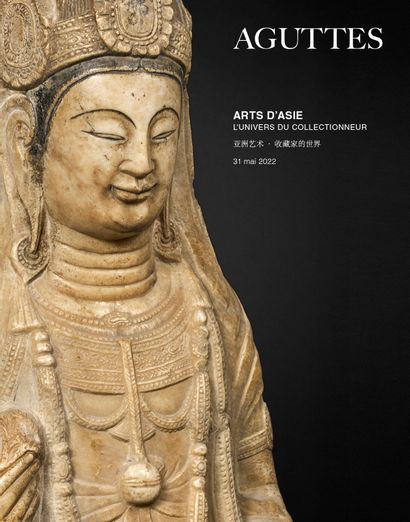 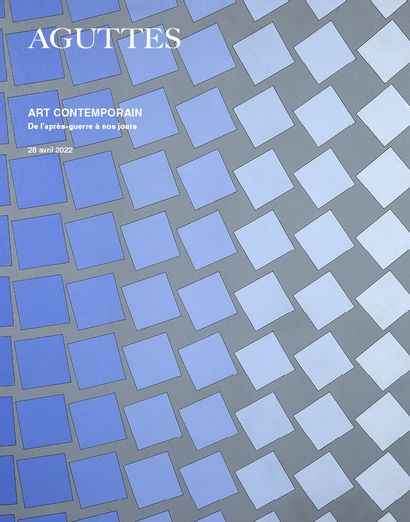 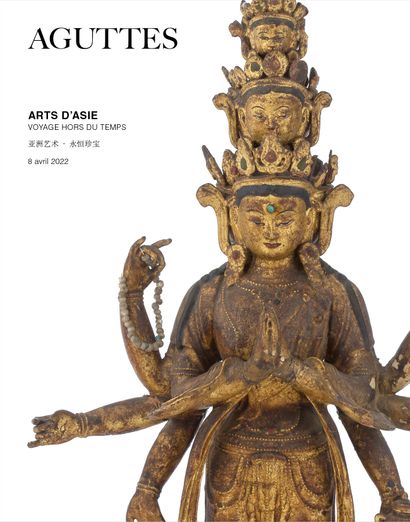 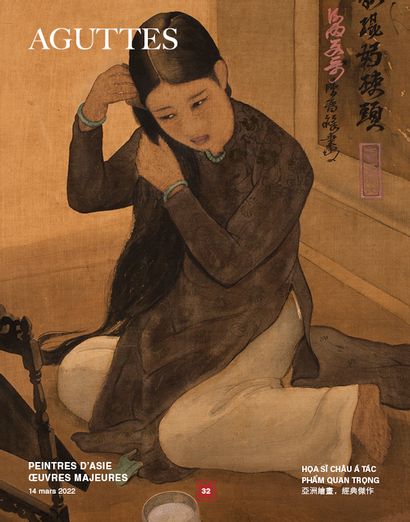