The technique of enamelling consists of covering works of art made of metal, especially copper, gold or silver, with a mixture of different minerals that vitrifies under the effect of heat. This more or less opaque enamel is coloured with pigments.
Enamelling is also used to refer to the vitrification process of stoneware clays. The oldest enamelled works found today date back to ancient Egypt when craftsmen mixed salt with clay to vitrify the pottery during firing.
However, it was not until the appearance of high-temperature kilns that the glaze was of good quality and durable. In China and Korea, celadon ceramics with a green glaze reminiscent of jade is the most popular.

The technique of decorating metal supports is very successful, which explains the diversification of the processes used such as cloisonné, champlevé, low-glaze or enamel painting on copper.

See more
The first partition walls were made in Greece at the beginning of our era and were exported as conquests were made and trade routes were opened to the Arab world. They were found in China at the dawn of the 15th century. Artists superimpose bronze partitions on a support of the same material so that the enamel can be poured into the interstices. These Chinese enamels, offered in an infinite palette of colours, are incredibly fine.
From that time on, the partitioning invaded everyday objects, whether utilitarian or purely decorative. Europeans fascinated by Far Eastern art brought them from China to enrich their collections. French factories, particularly the one in Limoges, were inspired by them to produce crockery, vases, dishes and bowls in painted enamel.

By entrusting the expertise of Asian enamels to a specialist before offering them for auction, you obtain an estimate of their value based on their provenance, the quality of the workmanship, the condition of the pieces and their dating.
Ask for an online expertise 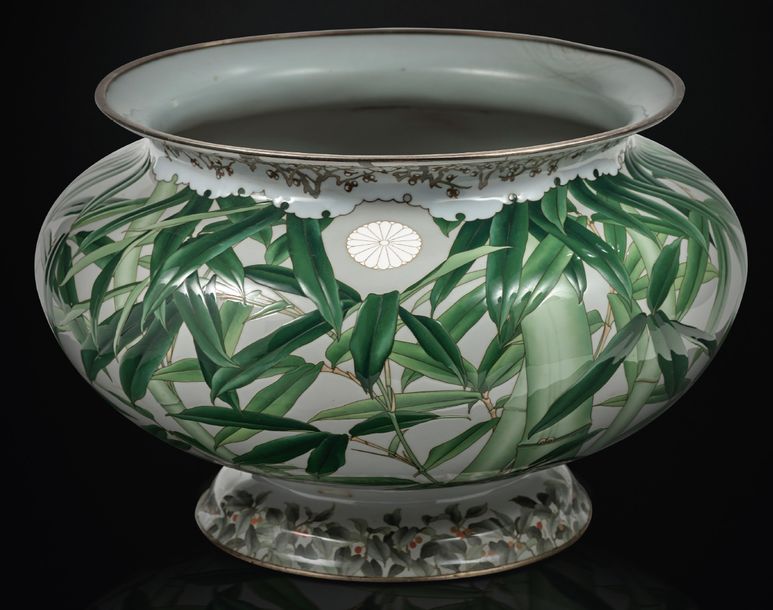 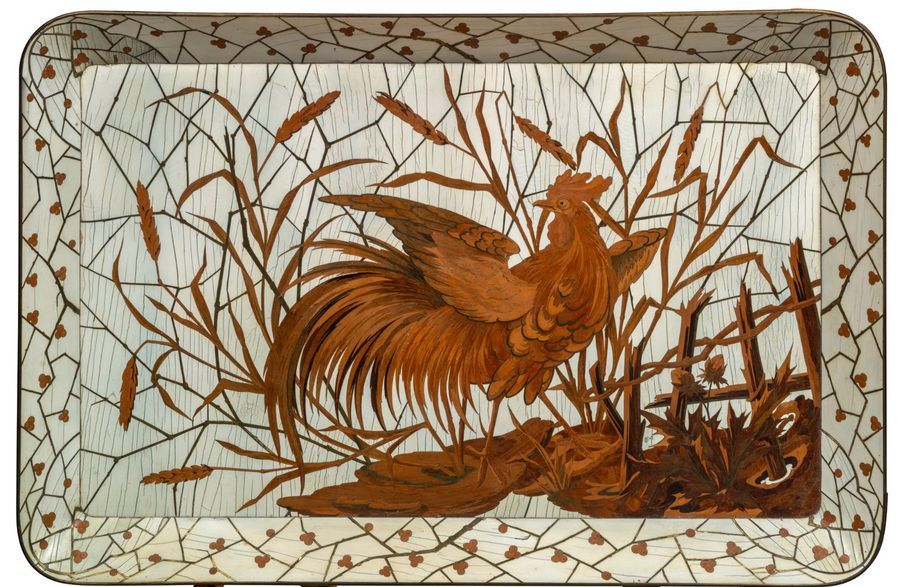 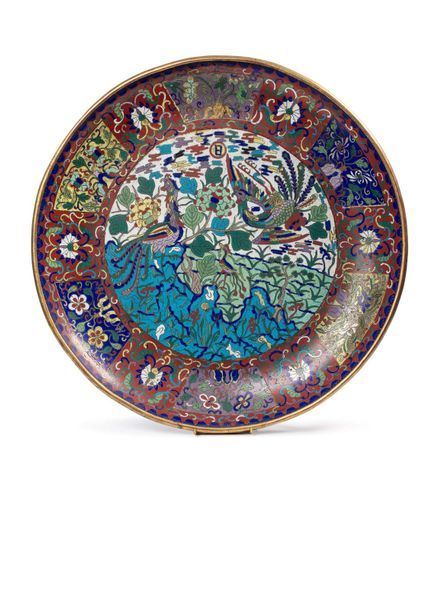 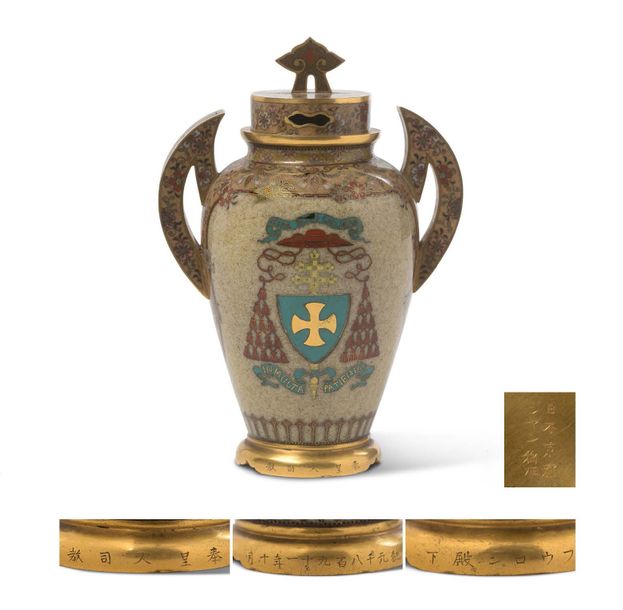 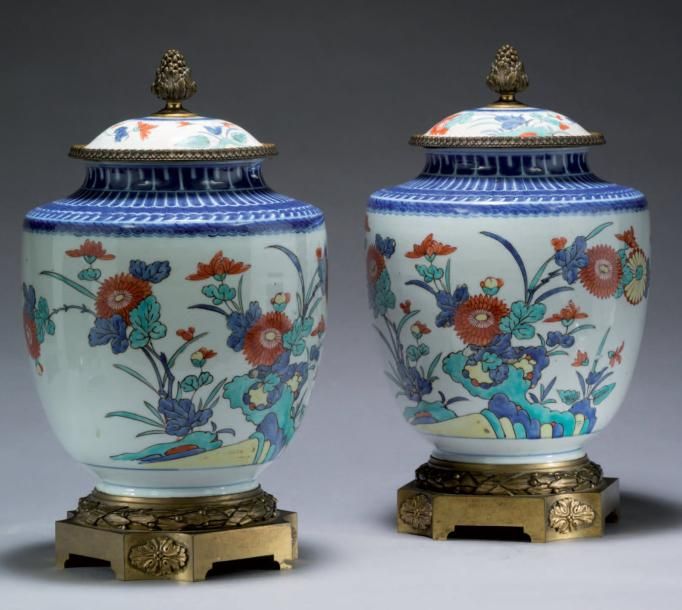 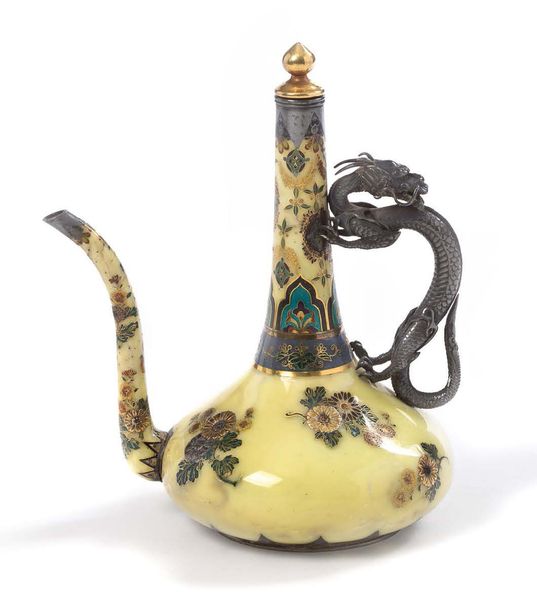 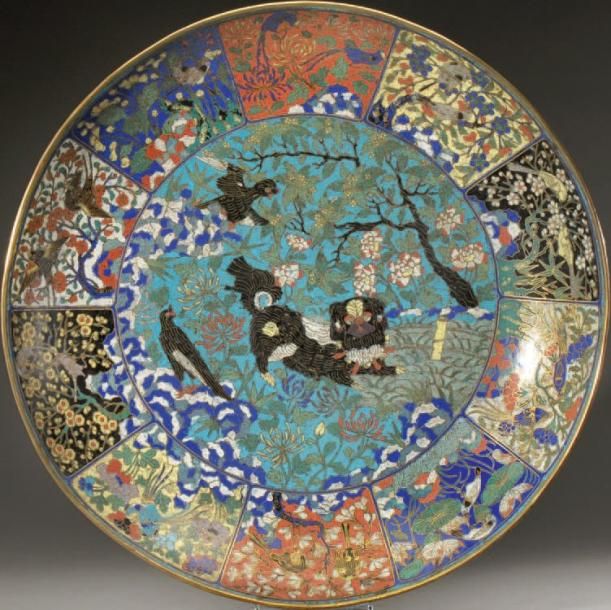 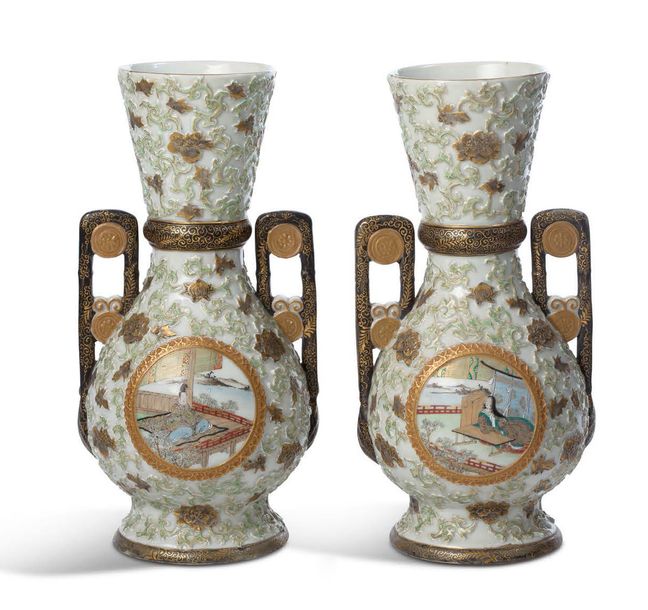 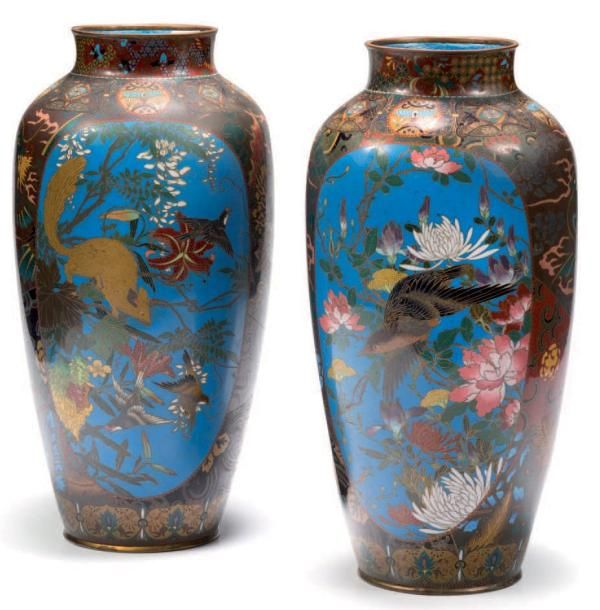 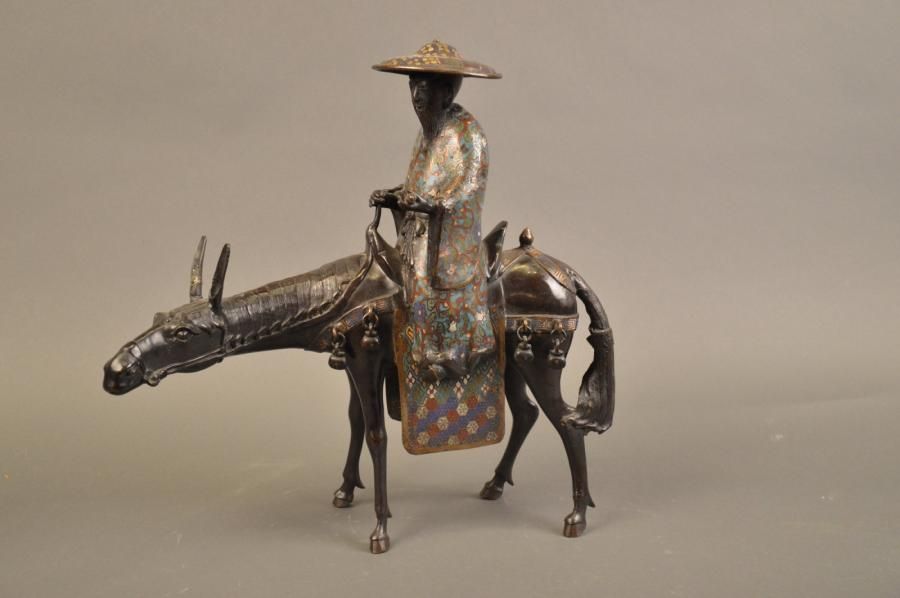 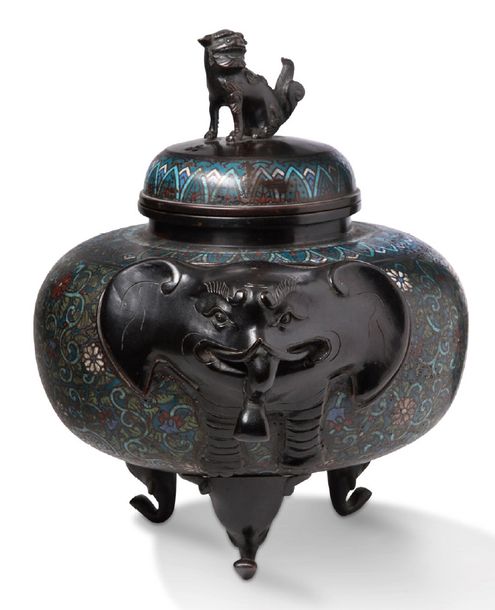 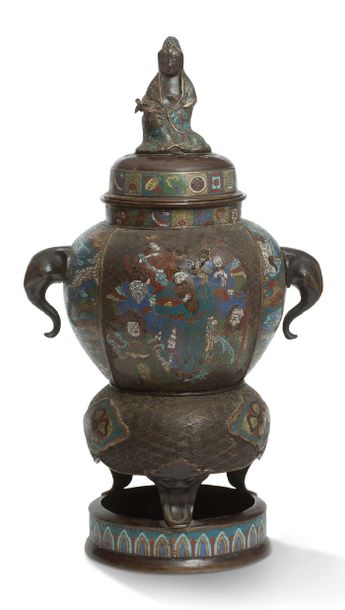 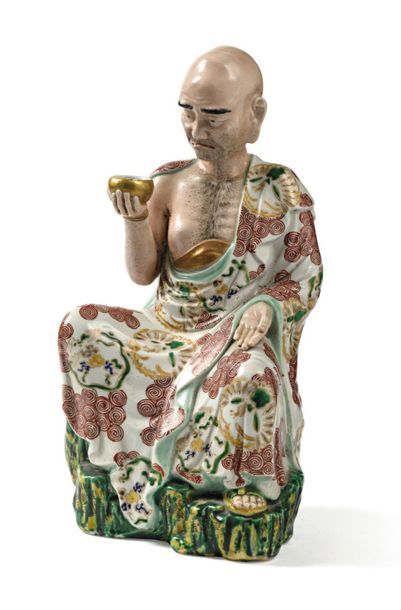 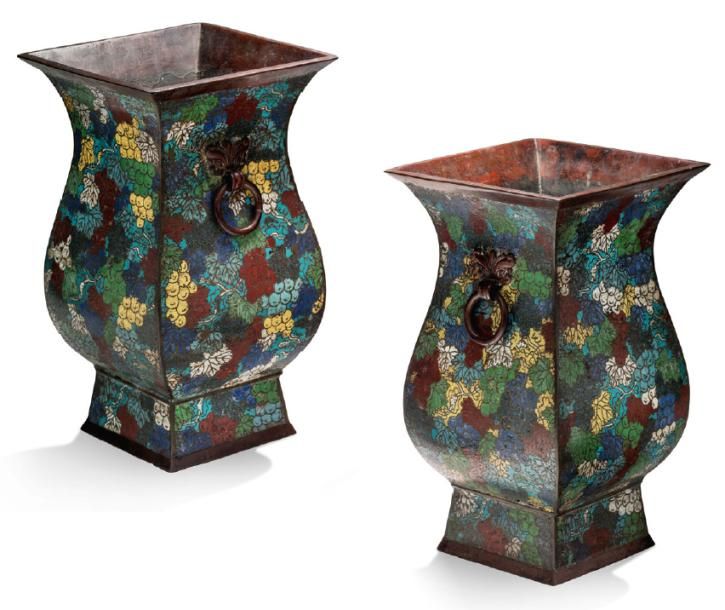 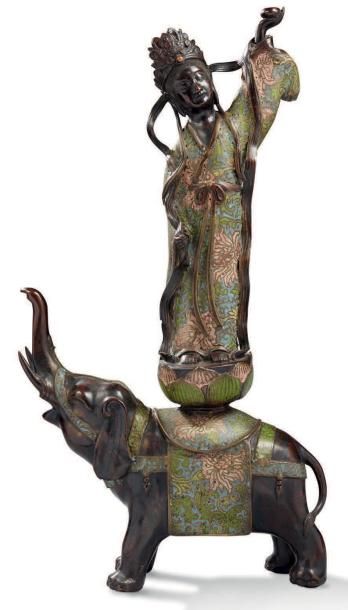 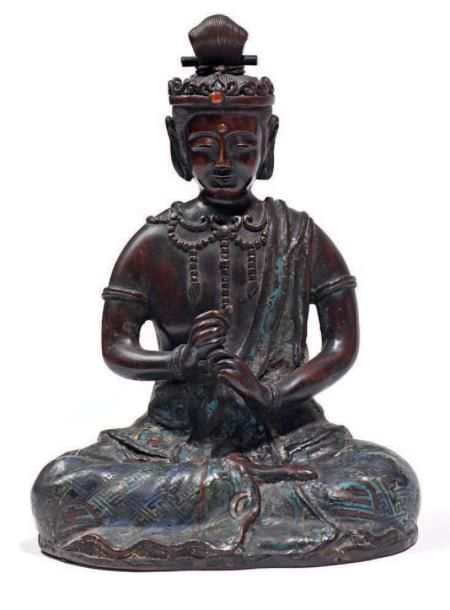 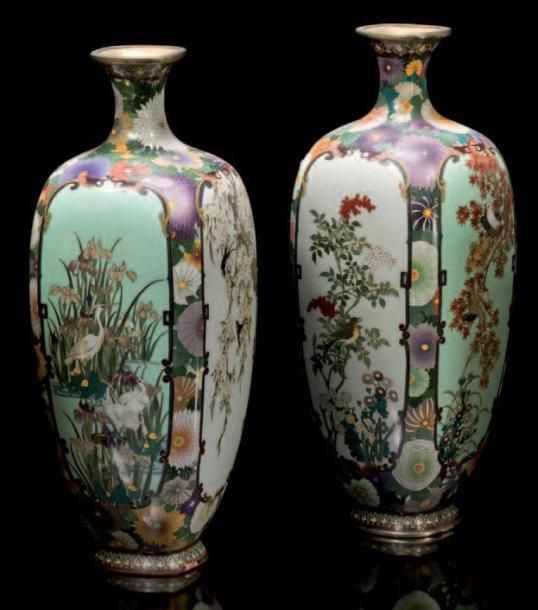 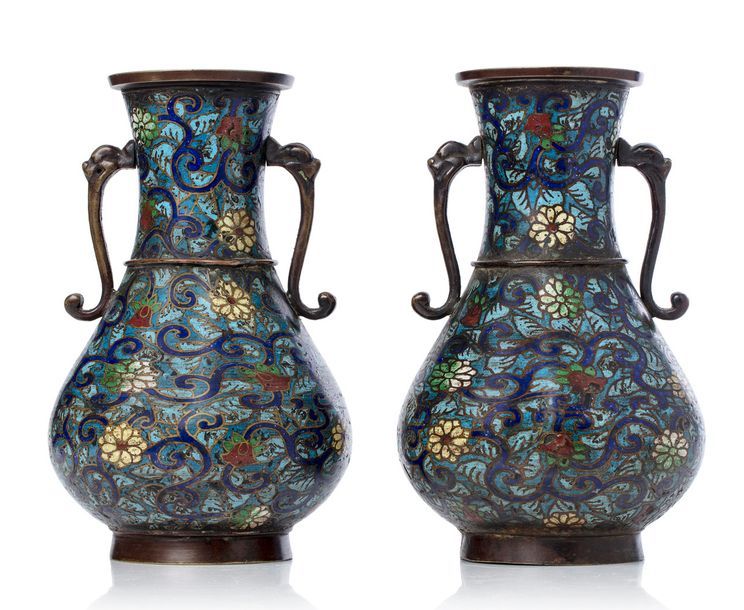 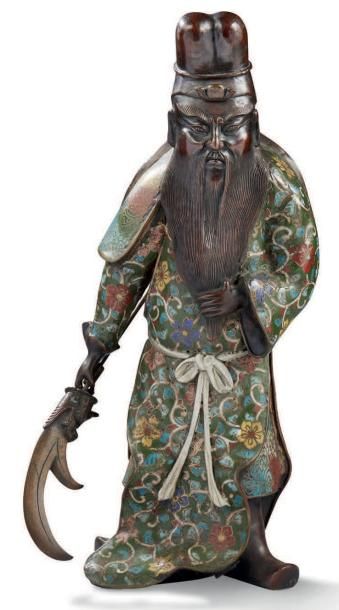 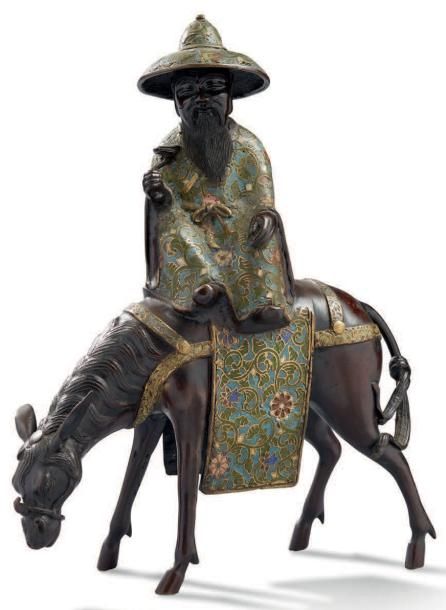