As early as the Neolithic period, the Chinese recognized the properties of the resin extracted from the lacquer tree, which made it possible to waterproof the wood while giving it a varnished appearance. Originally, lacquer was used to protect coffins and ritual objects placed in burials, but it quickly became a decorative element in its own right, as craftsmen discovered various lacquering techniques that could be used to decorate furniture and everyday objects, such as crockery, boxes and screens. Although lacquer work originated in China, it was gradually exported to the countries of Southeast Asia and Japan, where it became an art form in its own right, a symbol of the Far East.

Japanese artists mastered and developed this art by superimposing different layers of lacquer in order to sculpt them, by incorporating pieces of mother-of-pearl or ivory or by sprinkling them with precious metal dust or pigment powder, and by mixing resin with pigments such as cinnabar, iron sulphate or arsenic sulphide to obtain lacquers of different colours, resulting in red, black or green lacquers. Originally, the lacquer is a greyish white that darkens to brown when drying.

See more
Depending on the number of layers on top of each other, the production of a lacquer object can take several months because each layer must be thoroughly dried in the open air and at a high humidity level before being covered. Objects called "lacquers" in the masculine form are often passed down from generation to generation in Japan and are part of the family heritage.
The quality and value of a lacquer depends on the number of superimposed layers but also on the fineness and style of its decoration.
Experts in Japanese or Chinese lacquerware base their evaluation on these different criteria but also on the possible presence of the emperor's mark on the pieces intended for the palace.
It is therefore important to have the lacquer objects intended for auction authenticated by a professional.
Ask for an online expertise 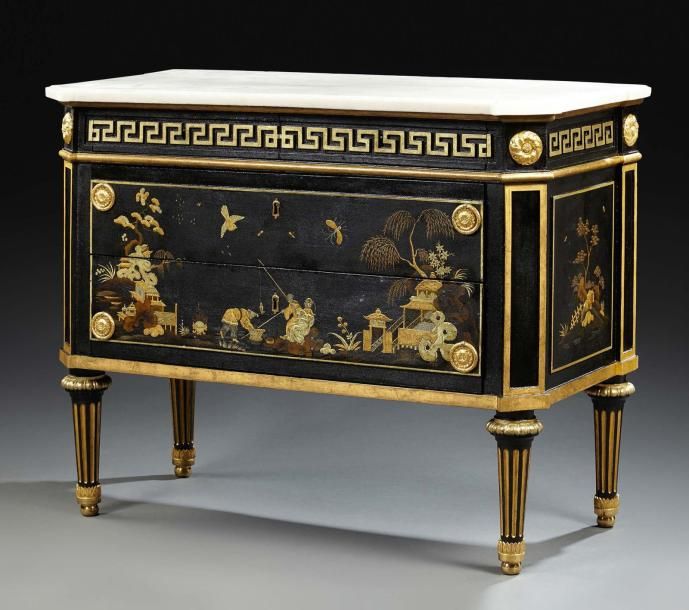 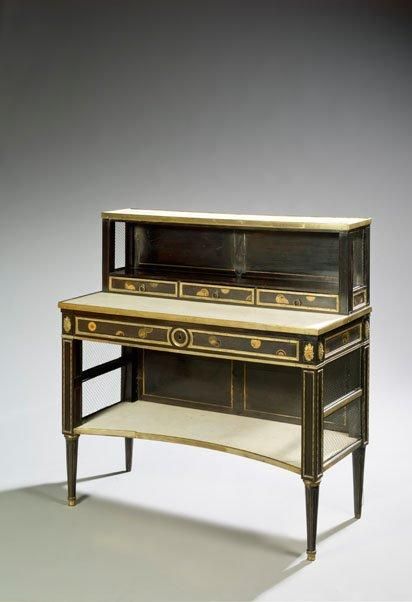