Alfred Sisley, born in Paris in 1839 to a British family, is the only Impressionist painter who only achieved fame post-mortem. His father, a wealthy merchant, destined him for a career in commerce. Sisley refuses, and follows an artistic training at the Beaux-Arts and then at Gleyre’s studio. There he meets Monet, Bazille and Renoir, who will remain his friends and fellow painters. They paint in the open air in the forest of Fontainebleau or Marlotte. Sisley specializes in peaceful landscapes and the representation of towns and villages with their rivers, flooded with big skies, for which he will become famous. The wealth of his family allowed the artist to practice painting while having a means to support himself. Sisley exhibited at the Salon in 1866, 1868, and 1870 and at the first three Impressionist exhibitions as well as the penultimate one. However, he did not enjoy the success of the other painters exhibiting there. The Franco-Prussian War of 1870 was a hard blow for him and his family. They lost their wealth, and Sisley was then forced to live off his art. During a brief stay in London in 1871, in order to flee the Commune, he meets the art dealer Durand-Ruel. Ruined, the painter had to leave Paris some time later. From 1880 onwards, he finally settled in the vicinity of Moret-sur-Loing, in the countryside adjacent to a medieval town. This place was a strong new source of inspiration for the painter, and he remained there until his death in 1899. Only after his death did he enjoy success and fame, where his talent was rediscovered. His rich work is exhibited in the greatest institutions, and arouses great interest when it is presented in the auction room. 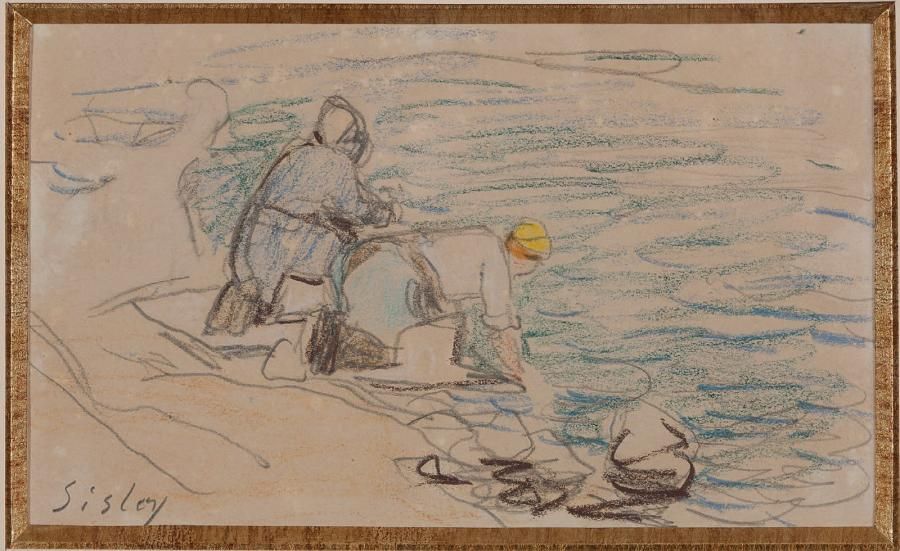 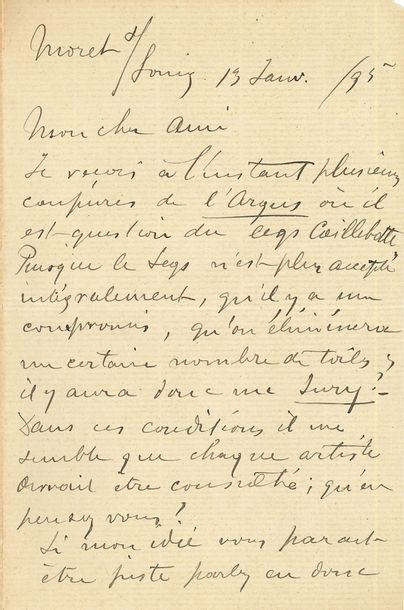 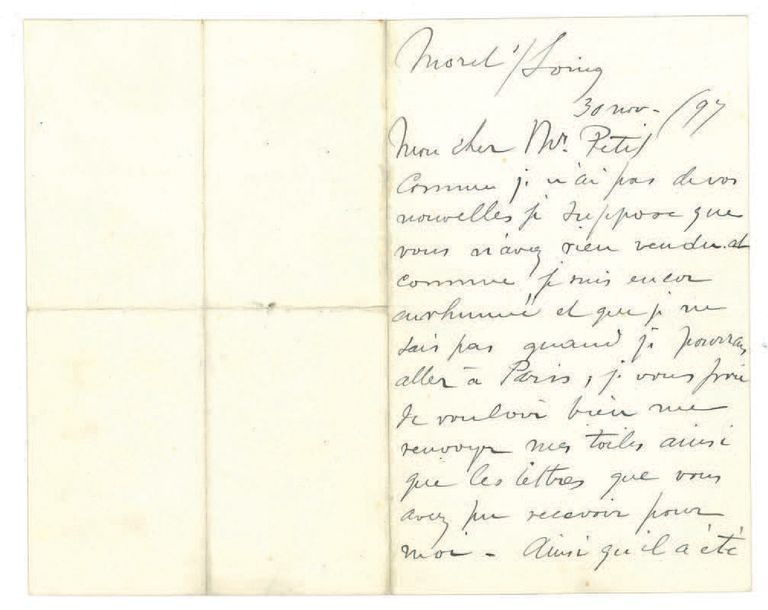 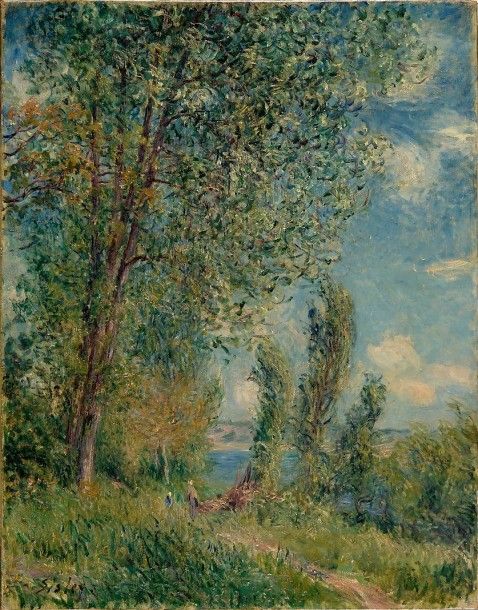 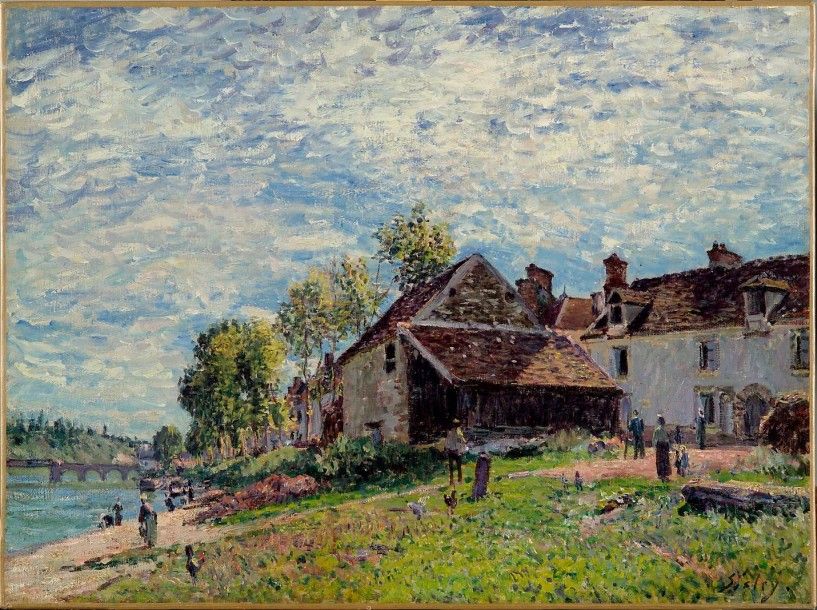