Tardieu is often, if not always, presented to us as the august founder of the Ecole des Beaux-Arts d’Indochine. This is indeed what makes his name great and ensures his posterity. However, the first years of his career were far from being devoid of interest.
Tardieu had been a student at the Beaux-Arts de Lyon for two years since 1887 when he decided to enter the Académie Julian in Paris instead. He only stayed there for a year, since Bonnat took him under her wing at the Beaux-Arts de Paris, where he followed her teachings, as well as those of Maignan.

In 1902, he was awarded first prize at the Salon des Artistes Français for a painting of imposing dimensions entitled Travail. This prize enabled him to travel in Europe for two years. Predestined by the canvas that earned him this scholarship, he painted the ports of Genoa, London and Liverpool. Afterwards, he put his talents as a painter at the service of decoration and did not leave for Indochina until after the First World War in 1921. 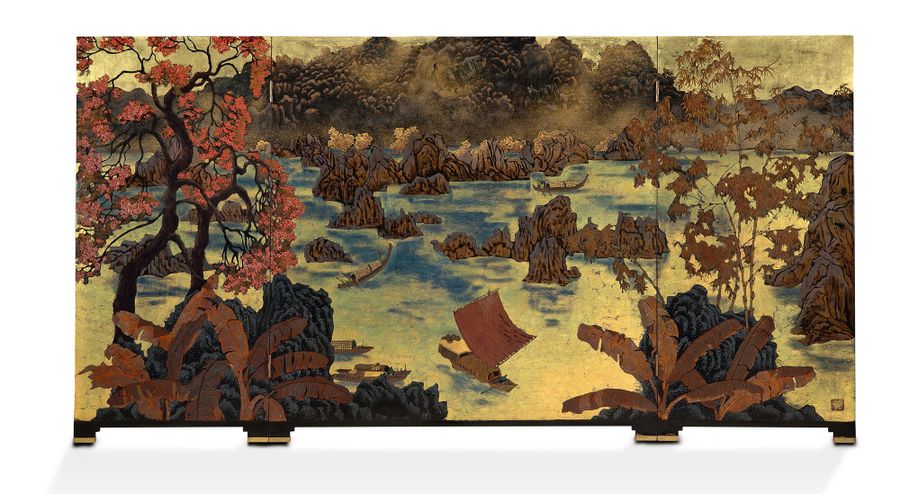 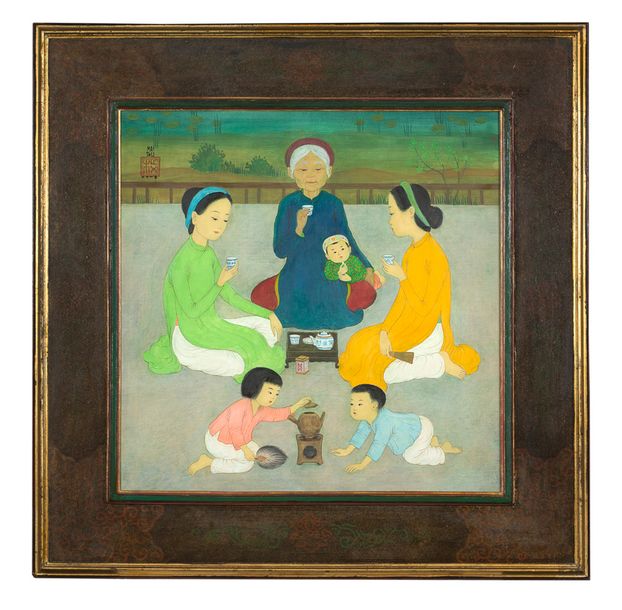 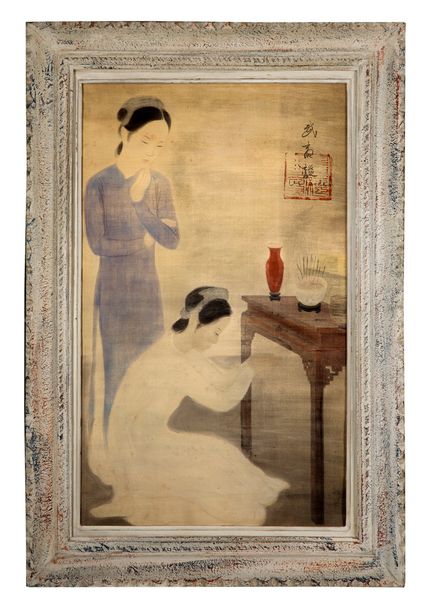 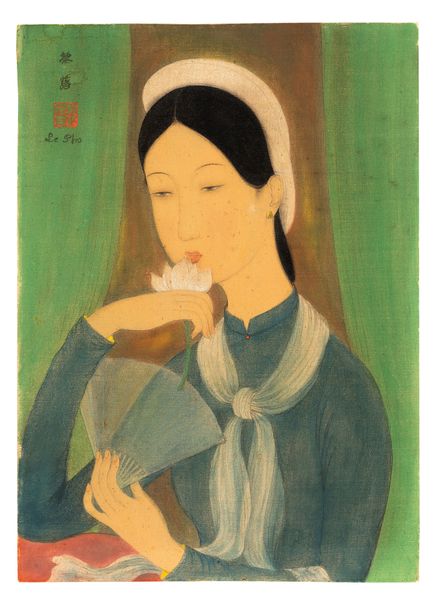 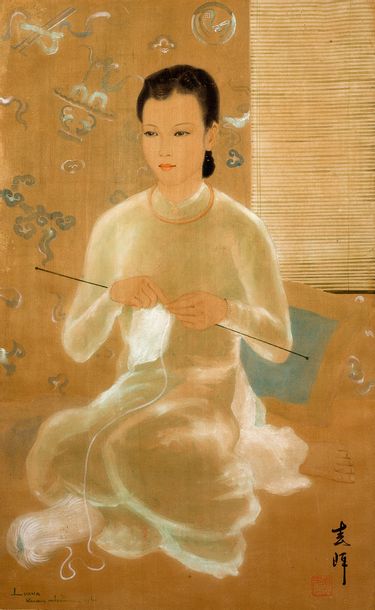 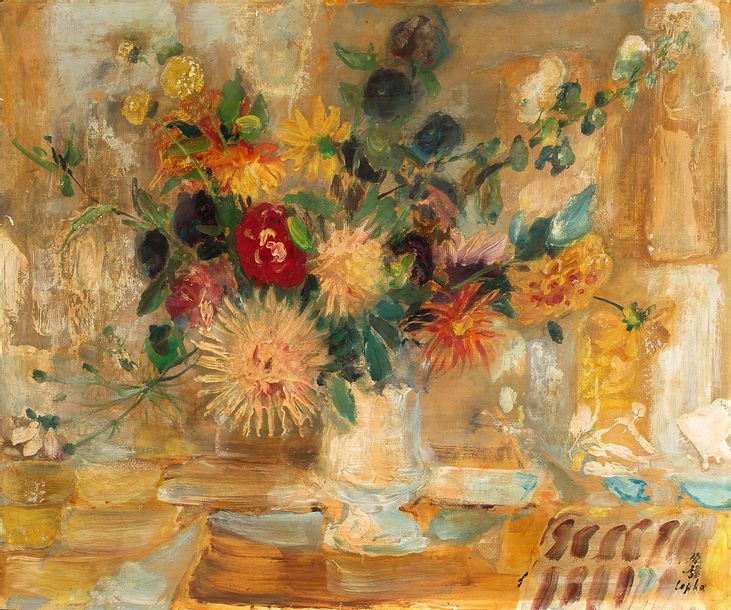 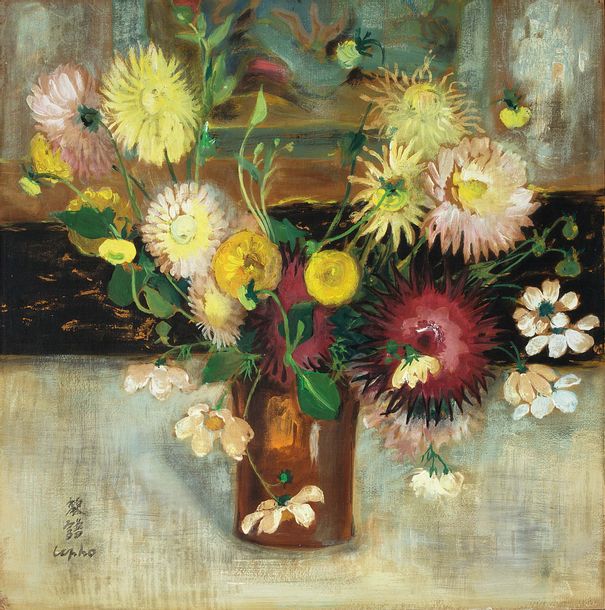 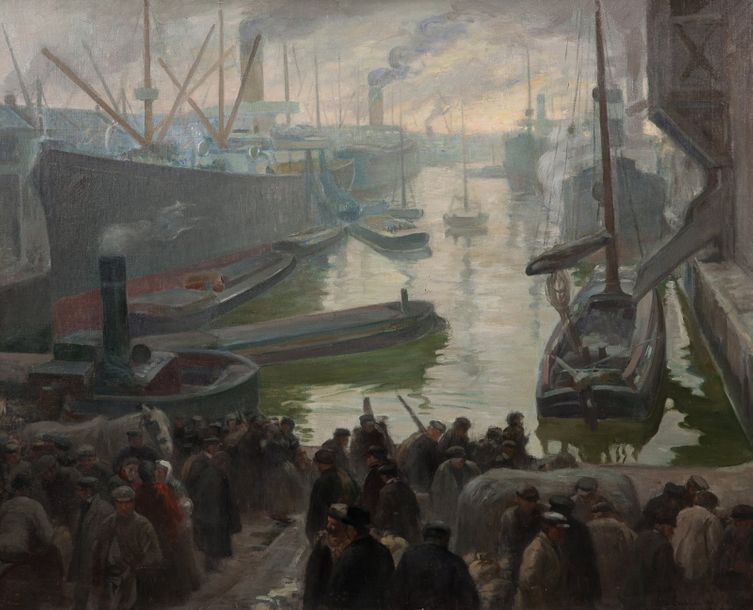