Born in 1877 in Le Havre, he entered the Ecole Nationale des Beaux-Arts de Paris in 1900. He exhibited for the first time in 1901 at the Salon des Artistes and continued, from 1903, with the Salon des Indépendants. Initially influenced by Fauvism, he discovered Cézanne in 1908, who would then become his major source of inspiration. In 1911, together with the couturier Paul Poiret, he founded the “Petite Usine”, a company dedicated to the printing of fashion and decorative fabrics. Initially interested in engraving, he launched himself into lithography and watercolour before undertaking ceramic work alongside the Catalan Llorens Artigas. He also illustrates books. He travels a lot, especially in the Mediterranean. The liveliness of colours and movement (he is a great lover of horse racing) fascinate him and become the subject of his compositions. With the help of his brother Jean, he creates the largest existing painting, the Electricity Fairy, for the Electricity Pavilion of the 1937 International Exhibition.

Over the years, the Aguttes auction house and its experts have built up a great deal of expertise, having sold several works by Raoul Dufy with brio. 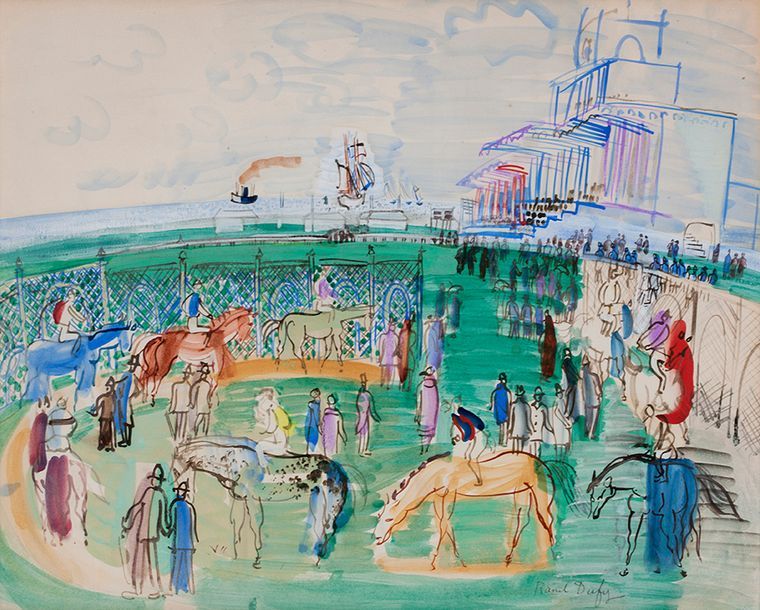 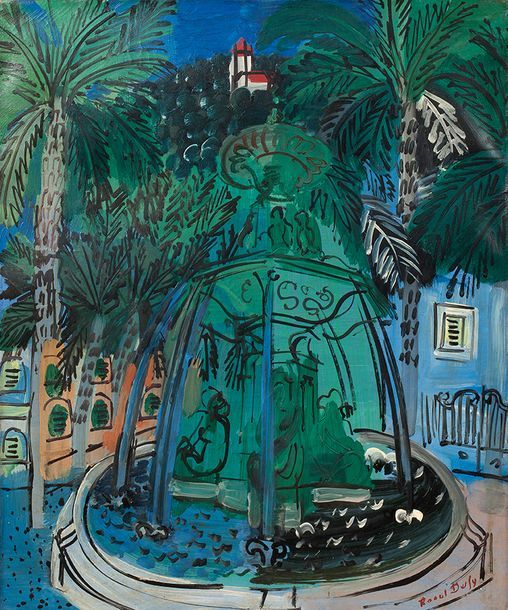 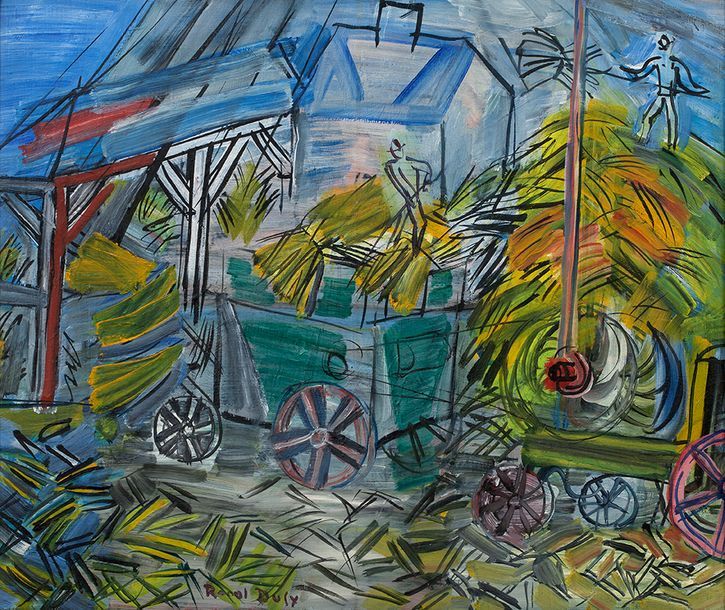 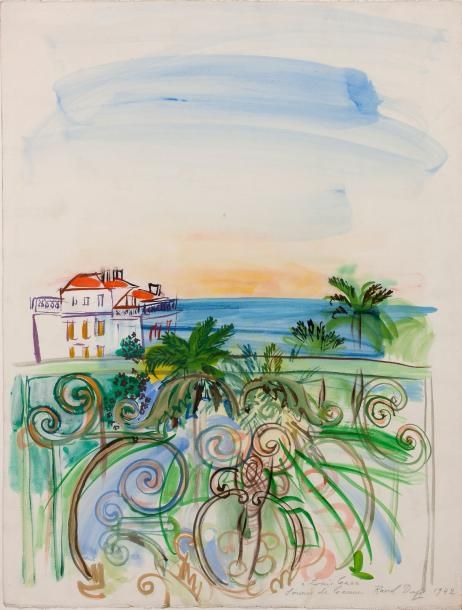 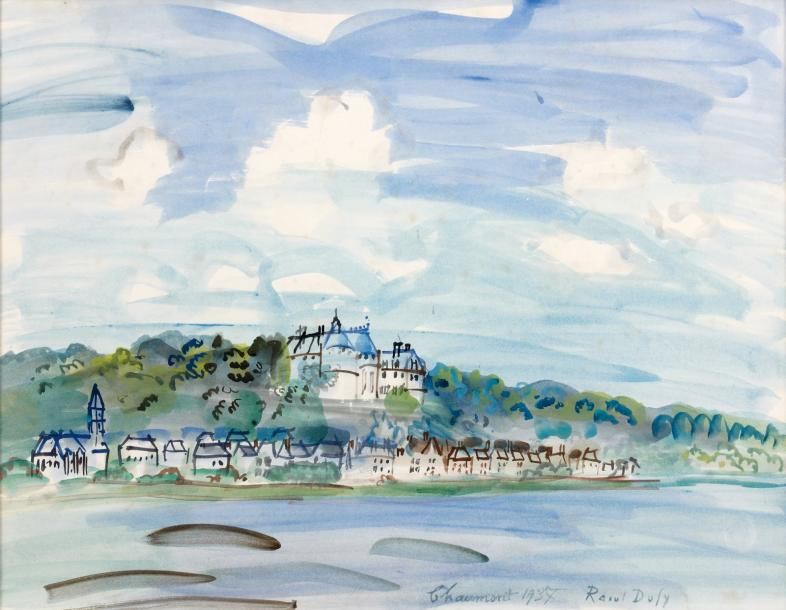 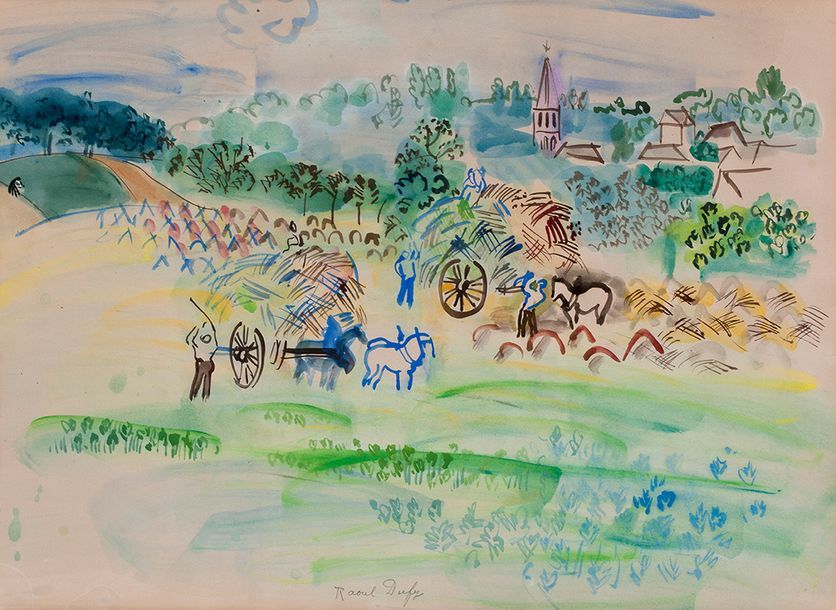 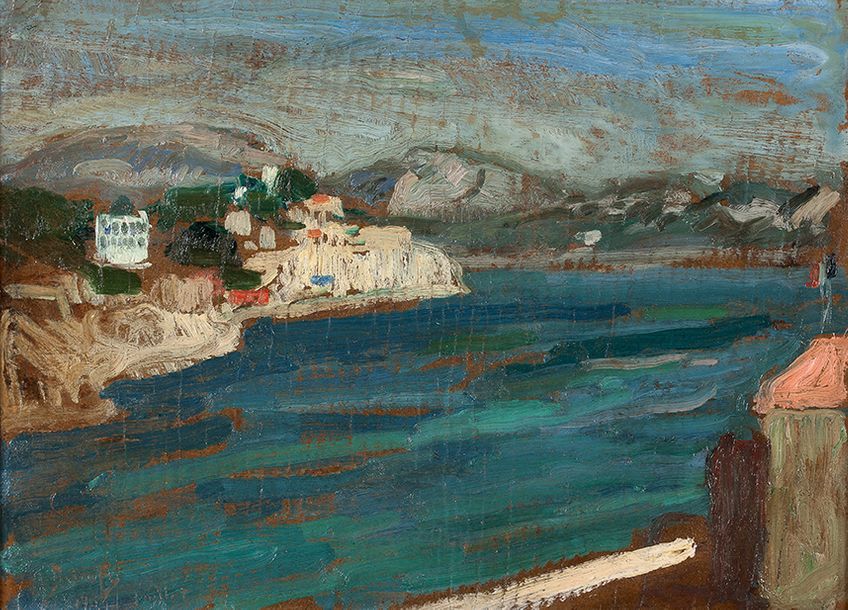 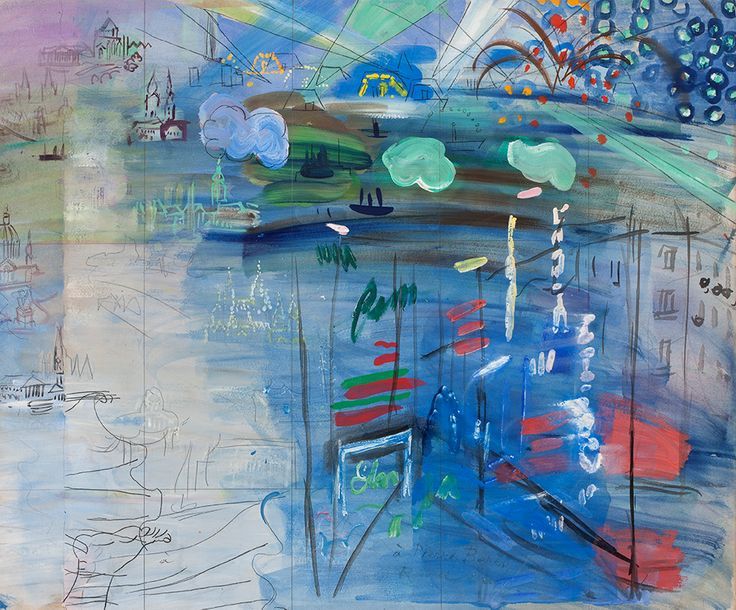 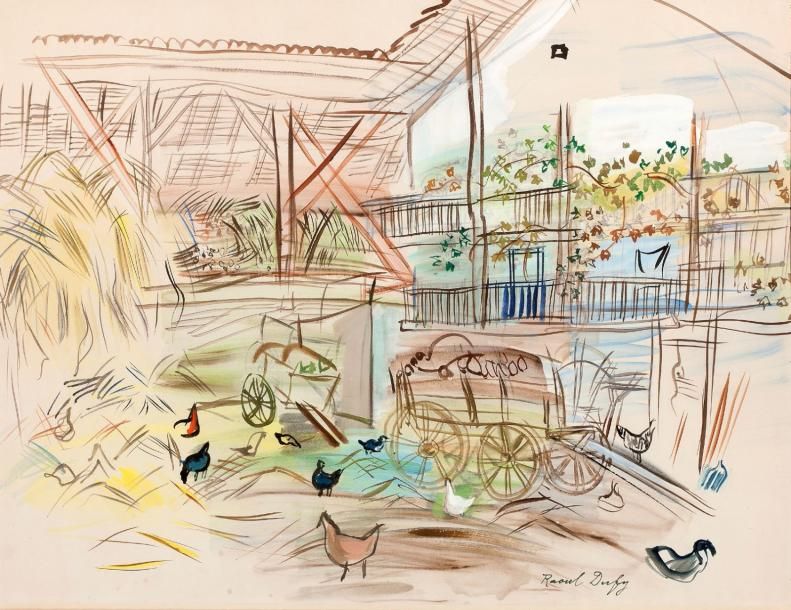 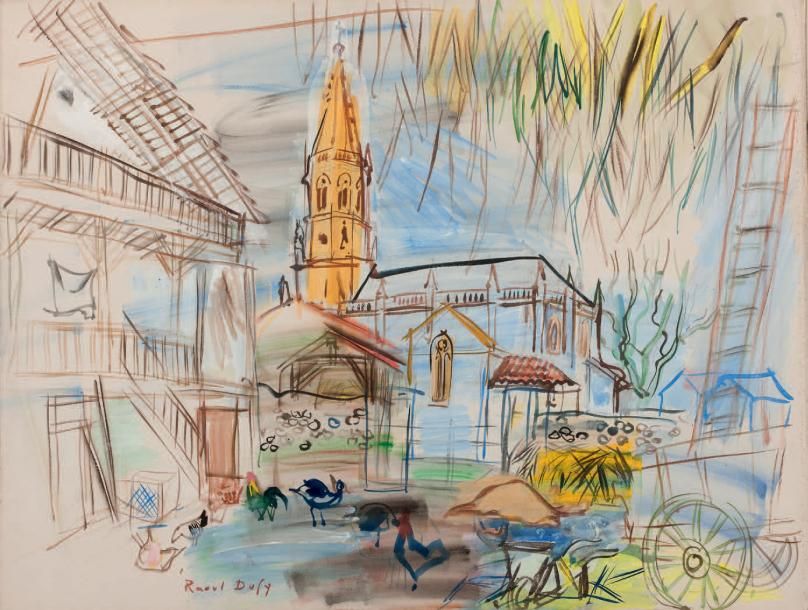 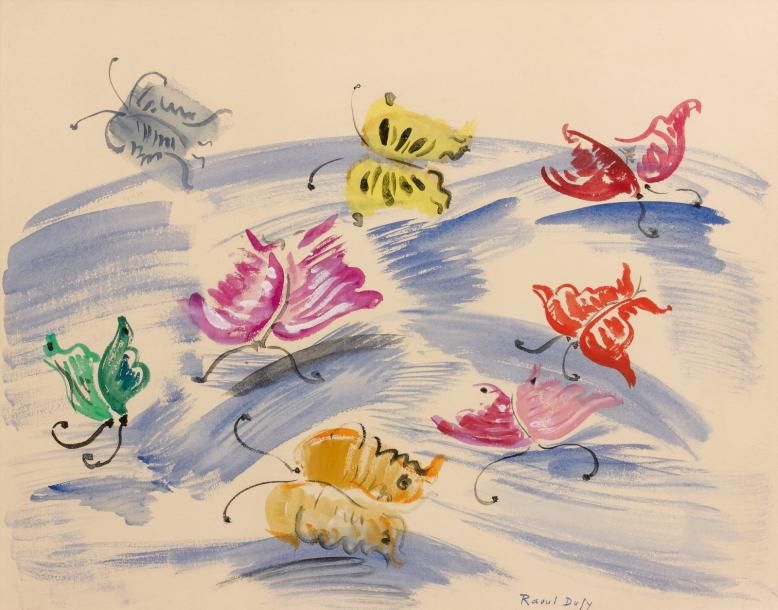 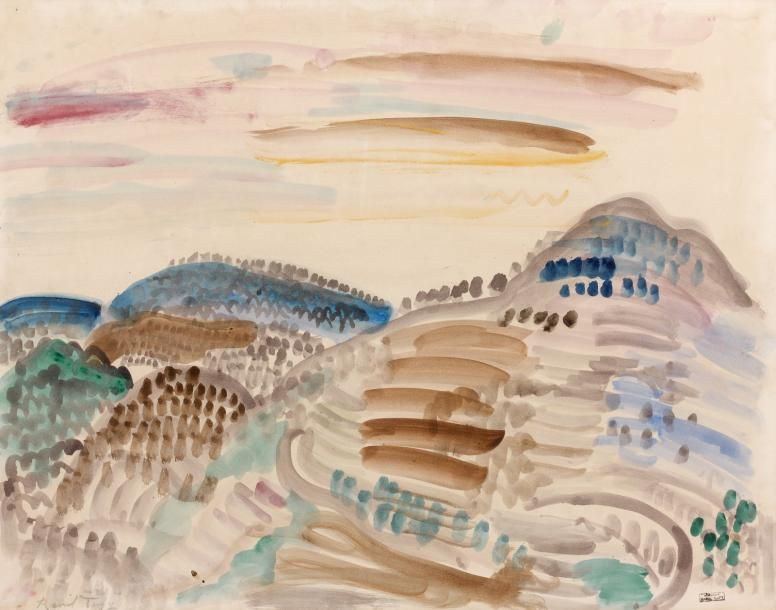 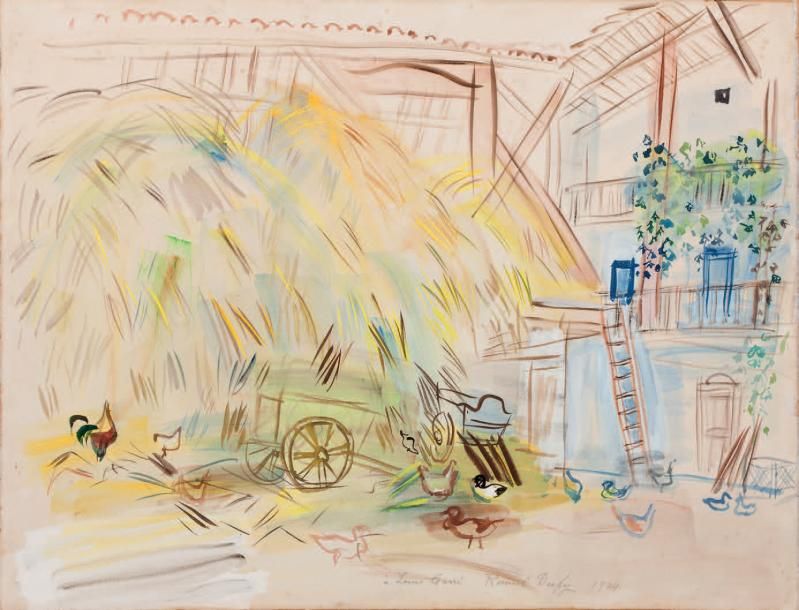 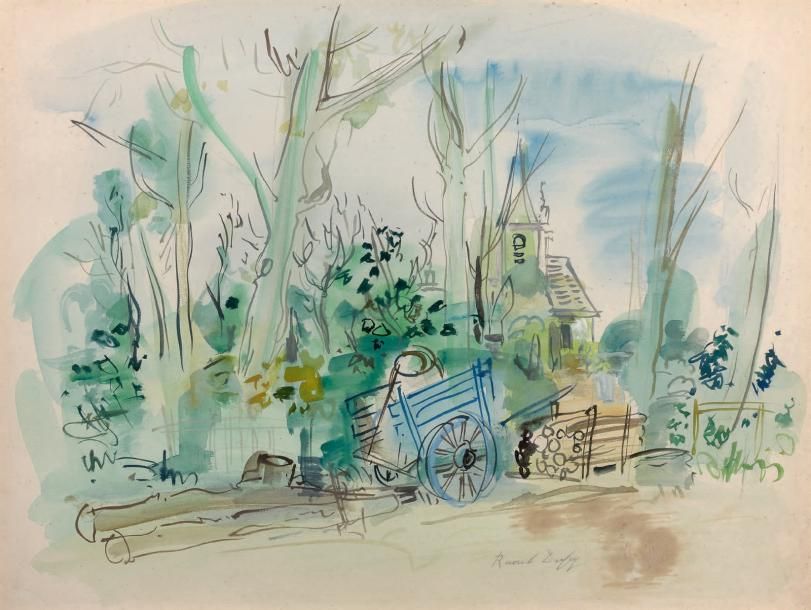 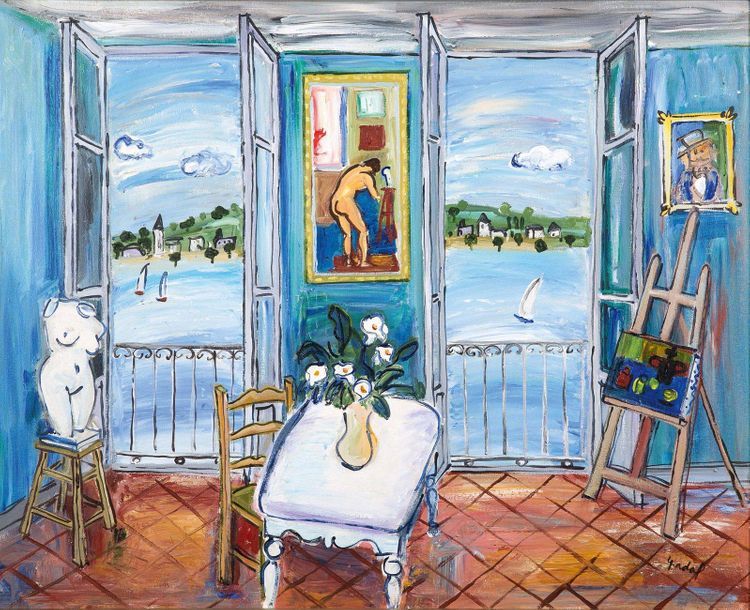 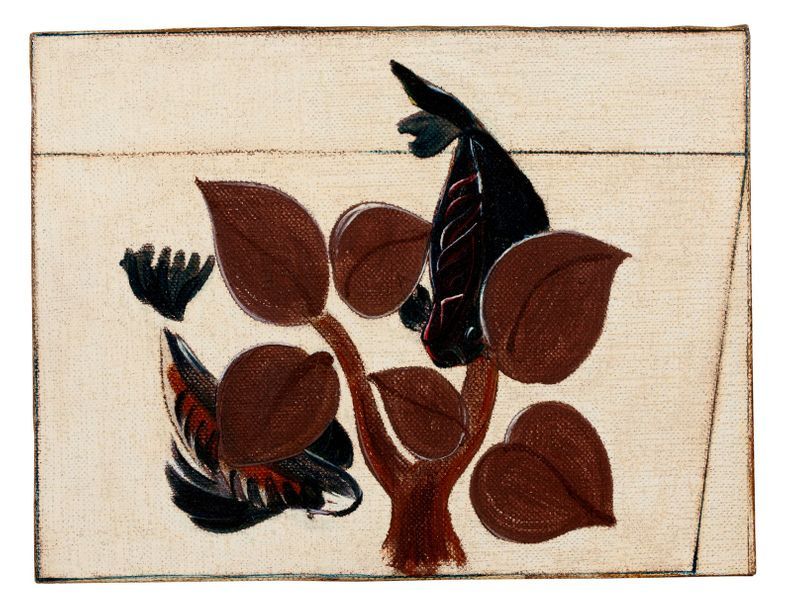 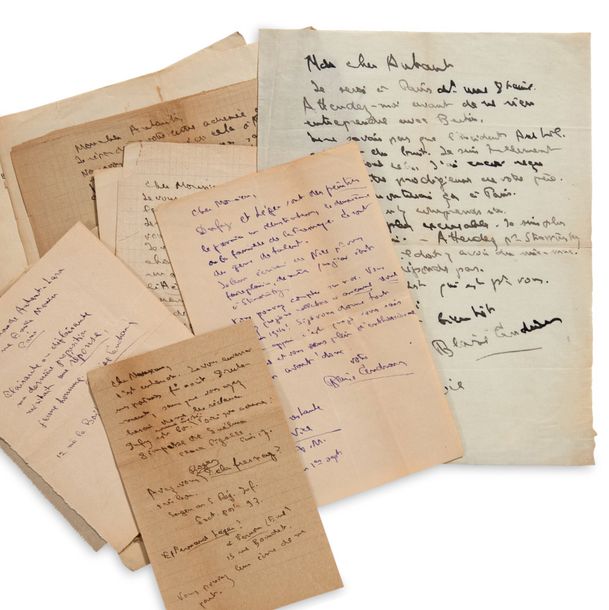 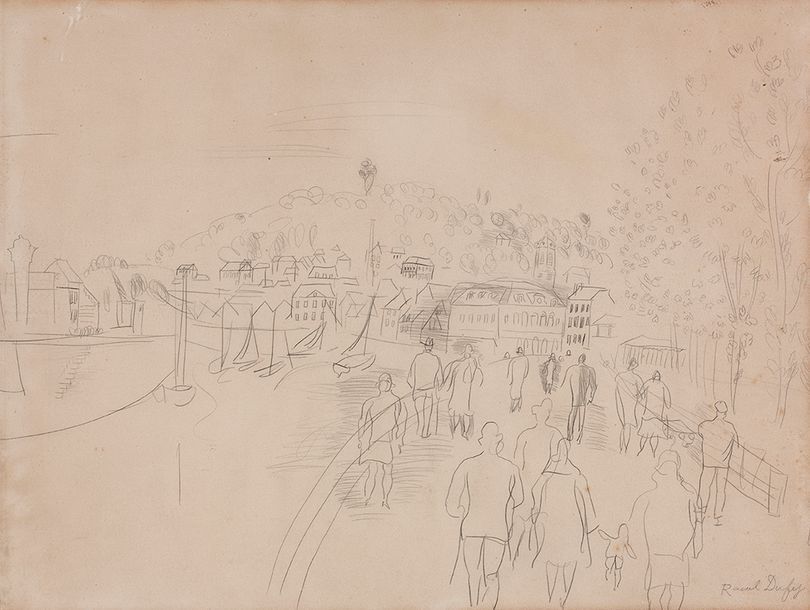 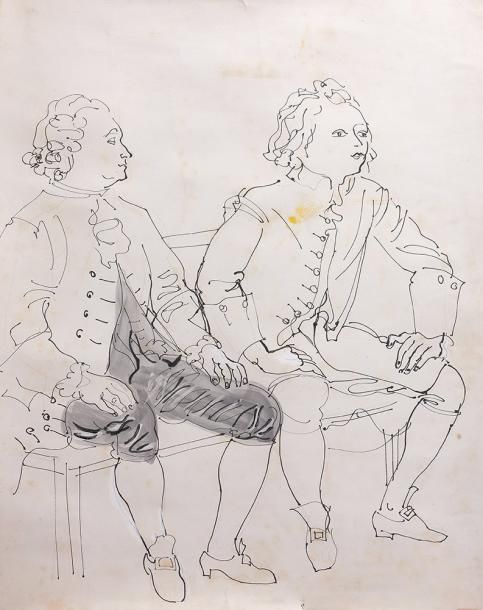 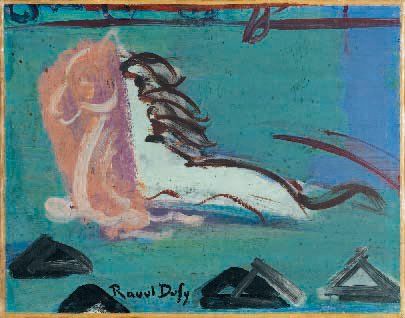 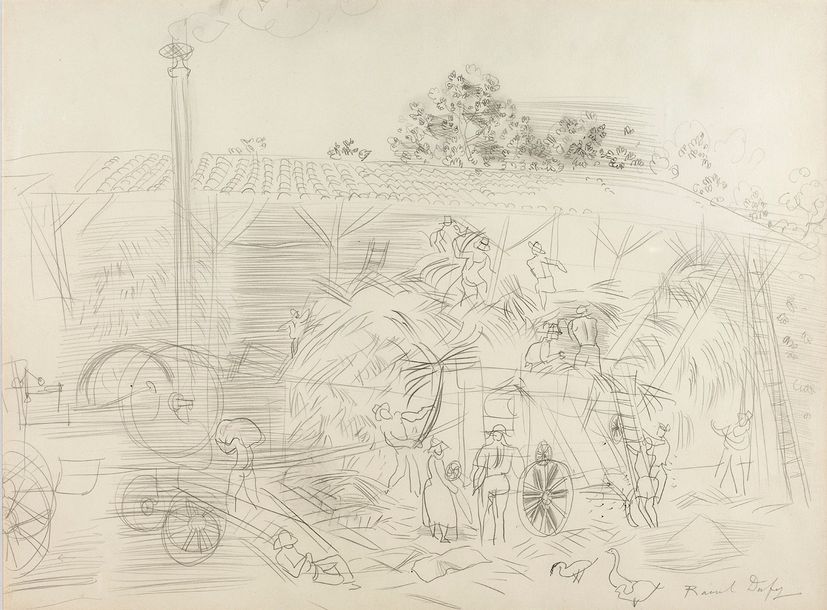 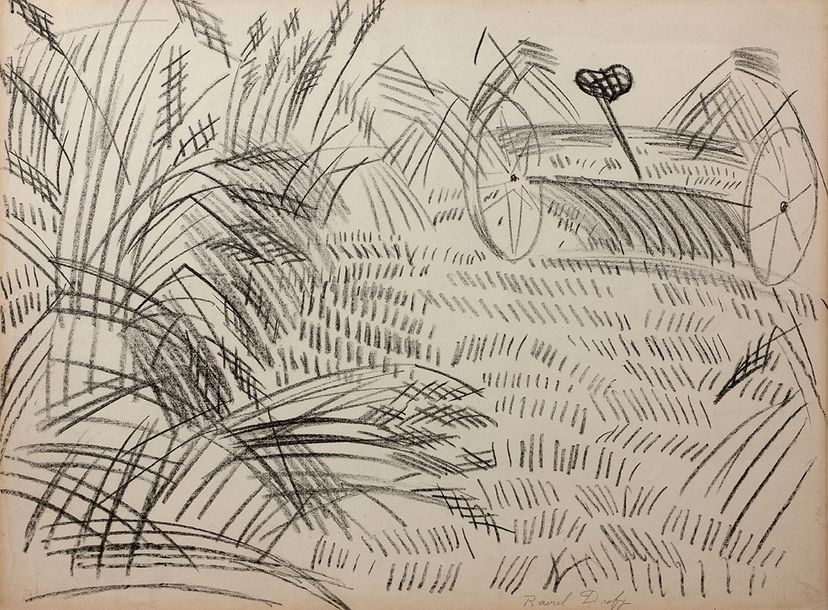 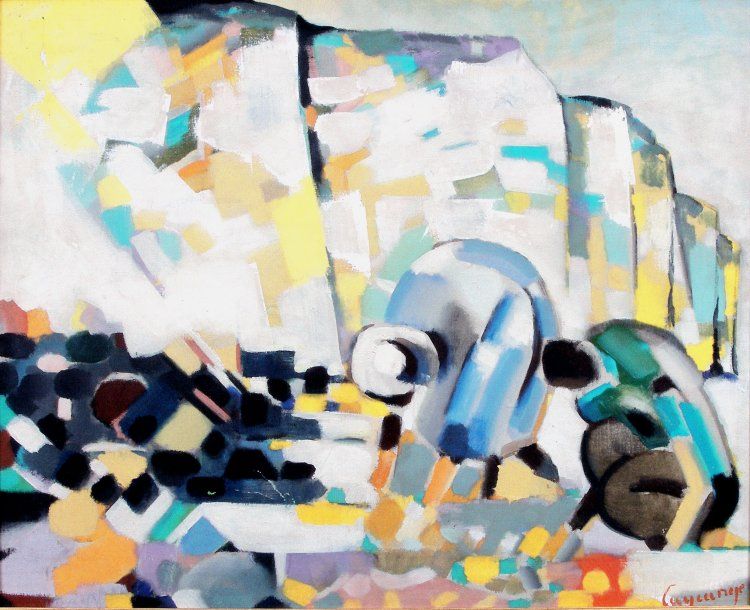 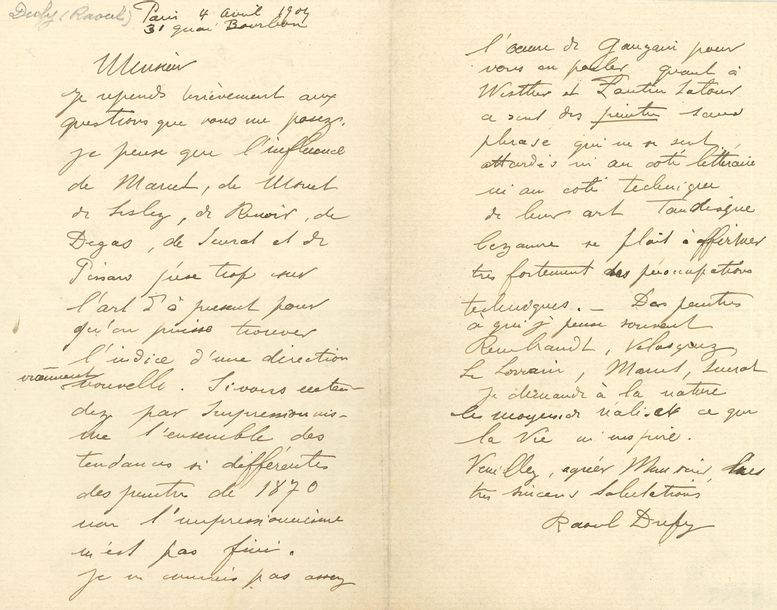 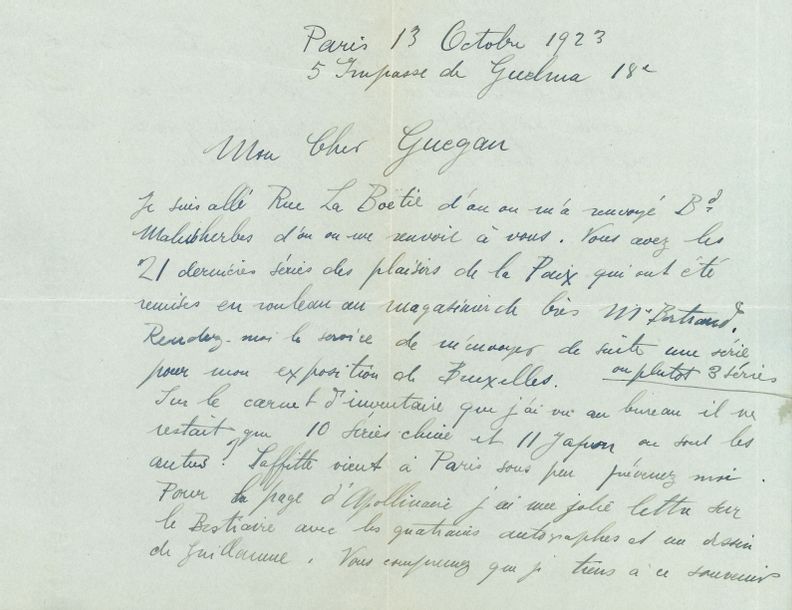 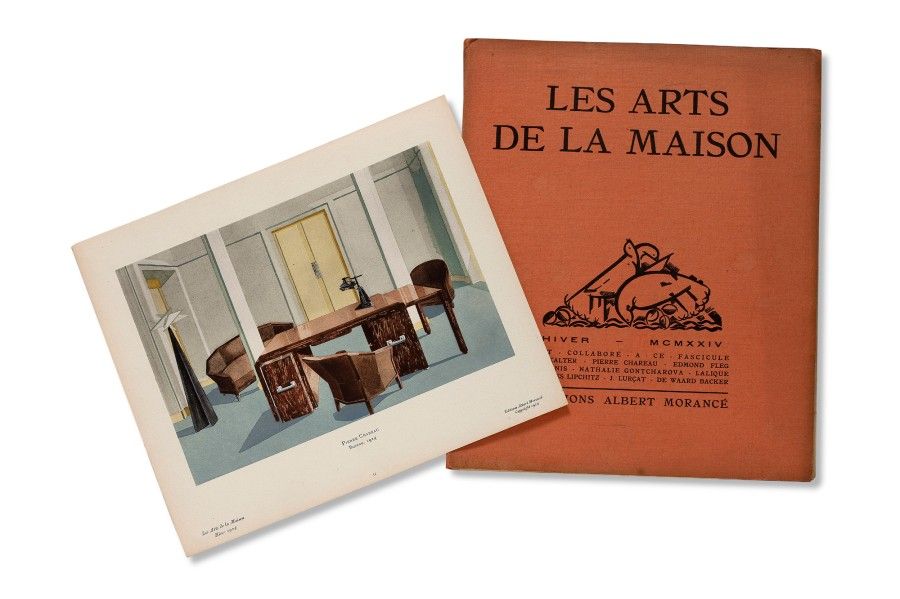