Born in 1824, a pupil of Paul Delaroche, with whom he travelled throughout Italy between 1844 and 1845, this artist, who was showered with honours during his lifetime, was received at the Institute, taught at the Ecole des Beaux-Arts and decorated with the Legion of Honour, paradoxically passed negatively on to posterity through his fierce opposition to both the posthumous homage paid to Manet and Caillebotte’s legacy. As early as 1847, he was awarded a medal at the Salon and became the leader of what the chroniclers of the time called “the neo-Greeks”, a vein in which he would excel throughout his life. His retranscription of ancient scenes (The Death of Caesar, Pollice verso, Ave Cesar etc…) with an almost photographic realism, thanks in particular to his smooth and brilliant craftsmanship and his careful drawing used in the service of a spectacular illusionist style, will not be without influence on the aesthetics of Italian and Hollywood peplums of the 20th century. Alongside these antiquarian works, Gérôme also produced more popular scenes (The Colour Merchant, The Exit from the Masked Ball…) and historical scenes (Louis XIV and Molière, the Grey Eminence…) in which, true to his technique, he favoured the dramatisation of the anecdote and a certain emphasis accentuated by the proliferation of realistic details. He also travelled to the East, first to Turkey (1854) and to the banks of the Danube, then to Egypt (1857) and finally to the Middle East in 1862. These journeys nourished his inspiration and enabled him to achieve what many chroniclers consider to be his best paintings (the snake charmer, the Turkish bath, etc.). 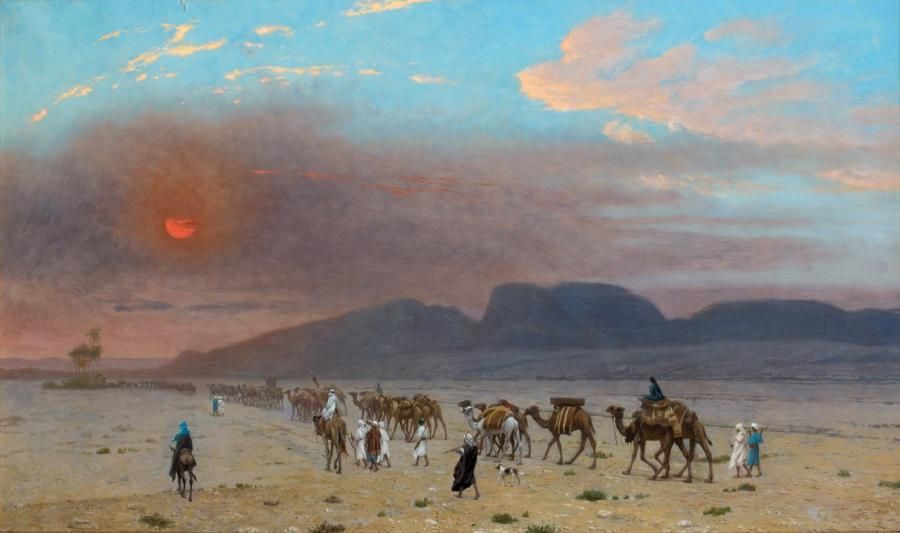 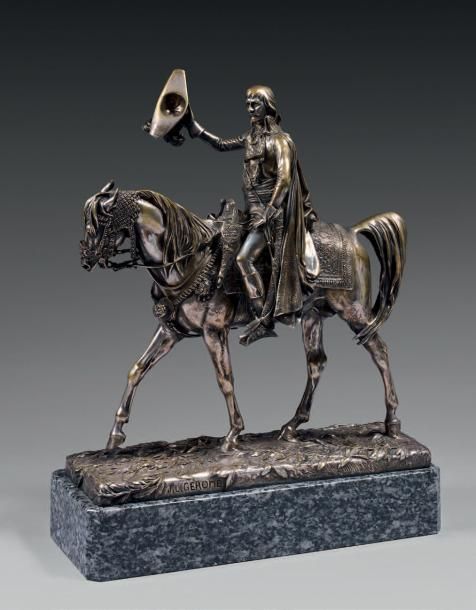 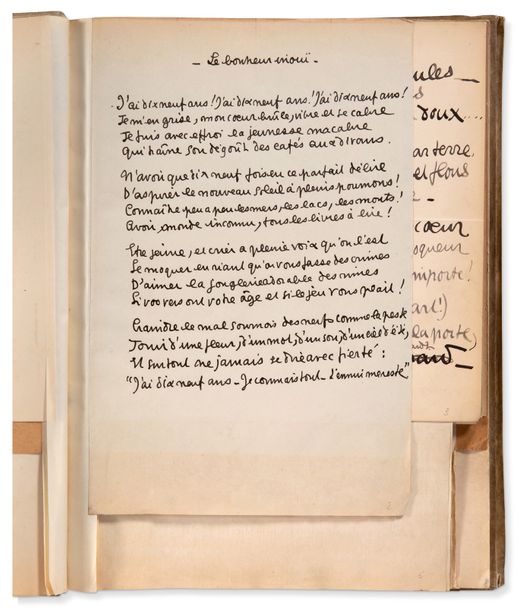 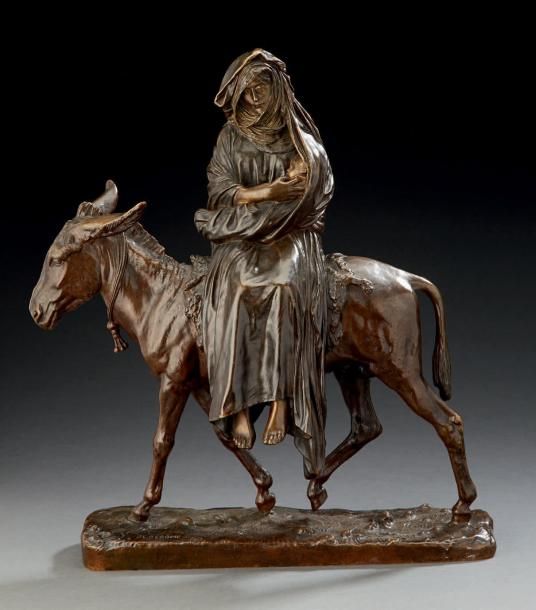 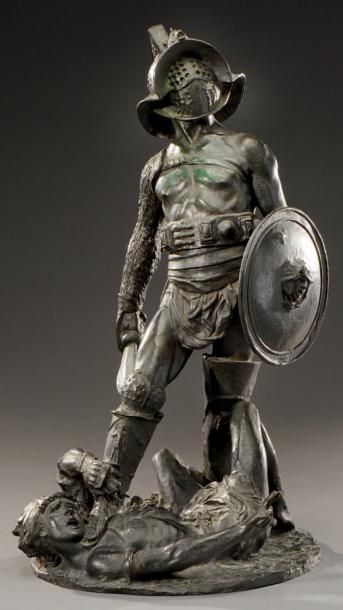