A self-taught artist, his first loves were musical and literary, but the meeting of André Derain in 1900, then Matisse in 1902, sealed his destiny with painting. His use of pure colour, his effects of matter betrayed his admiration for Van Gogh, whom he discovered thanks to Derain, and brought him closer to those who, like him, took part in the 1905 Salon and were from then on qualified as “fauvists” by the critics. From 1907 onwards, he became aware of the limits of Fauvism and, influenced by Cézanne, he tempered his palette and developed the graphic design of his compositions. The artist’s favourite theme was landscape, Vlaminck being above all attached to the sensitive world. Above all, he cherishes reality. Later, he would not hesitate to condemn cubism, equating it with a disembodiment of painting. In a deep relationship with nature, he wants above all to render his intimate emotion in front of the landscape. With time, the artist will move more and more towards a solitary introspection painting darker and more tortuous landscapes, with pronounced contrasts. His works can be found in the greatest museums, as well as in auction houses where they fetch very good prices. 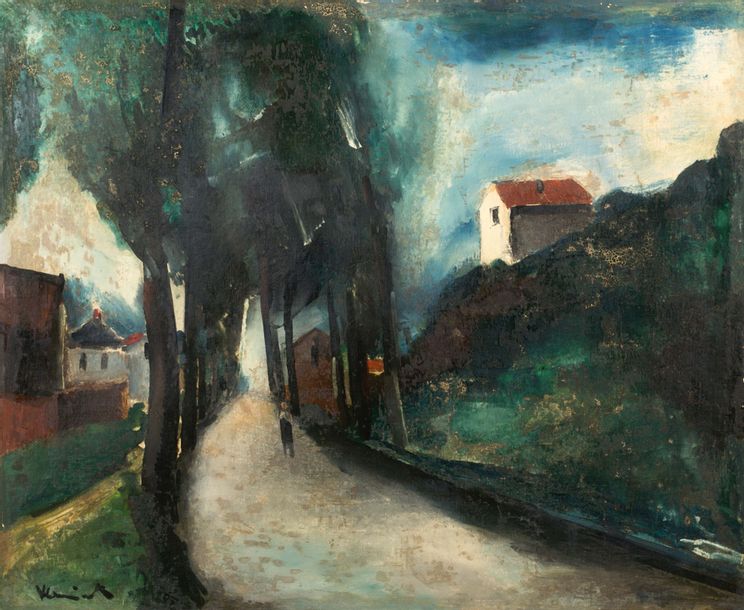 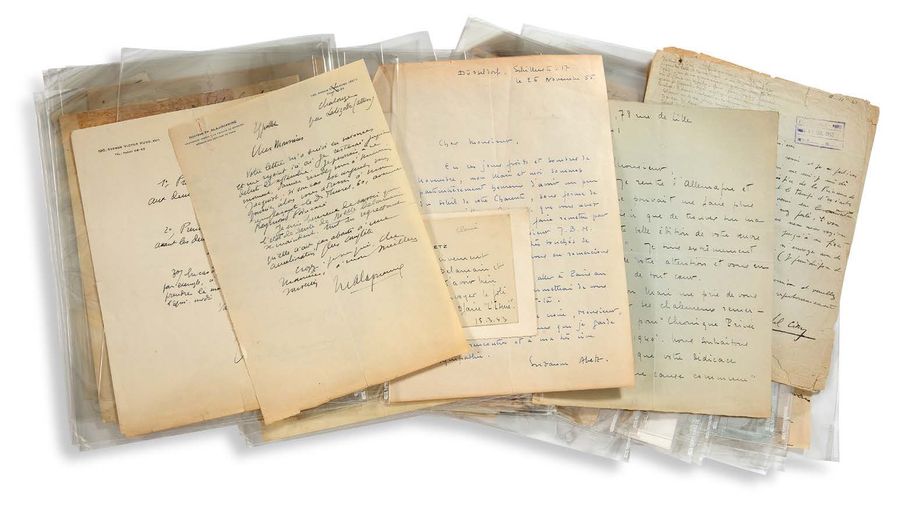