The Porsche 993 was unveiled to the press in August 1993 and entered the market at the end of the same year. It replaces the Porsche 964 and will be the last air-cooled 911. Aesthetically very successful, it is the result of an aerodynamic work resulting in a modification of the shape of the front wings but keeping the “frog’s eyes”. The “cup” mirrors are now standard. The car is new for 80% of its components. The interior also undergoes a few changes while keeping the general layout well known by Porsche drivers. Equipped with the famous Flat 6 “Boxer” with a displacement of 3.6 litres, it had 274 horsepower until 1995. With the introduction of the VarioCam, later models were able to develop 285 horsepower. It was the first Porsche equipped with a 6-speed manual gearbox. Numerous technical modifications, particularly to the running gear and chassis, enable this Porsche to offer more precise and efficient handling. The 993 is available in coupé, Targa and cabriolet versions.

See more
The Tiptronic S gearbox, which allows the driver to change gears while driving, complements the mechanical gearbox. The series has been a great success, with nearly 68,000 units sold worldwide. The years since its launch have demonstrated the reliability of the model, which has all the qualities to become a must-have in any collection.
Ask for an online expertise 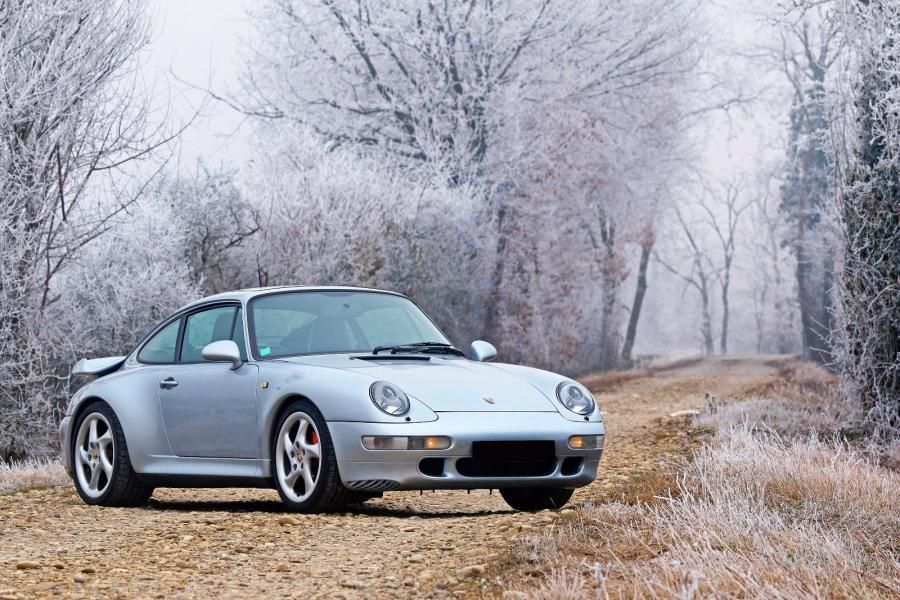 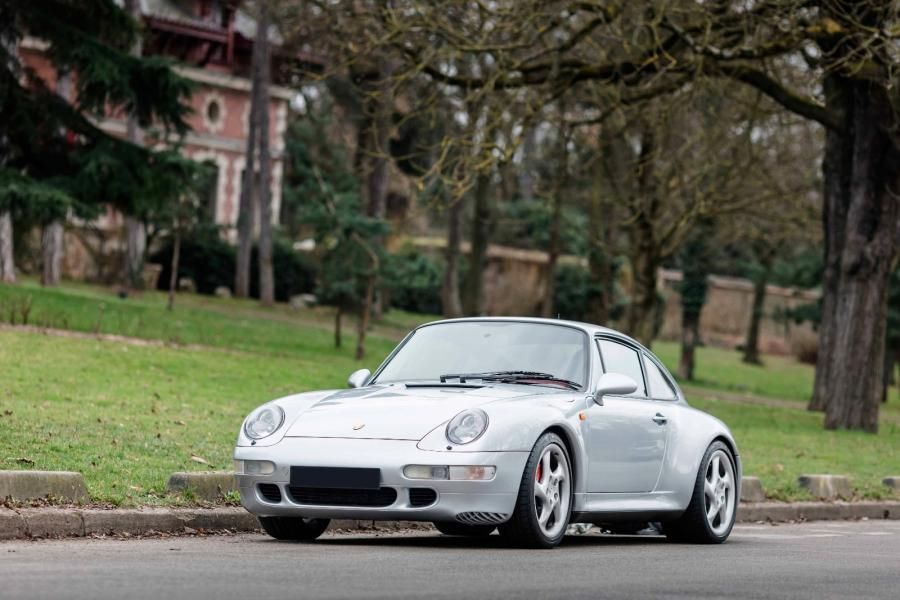 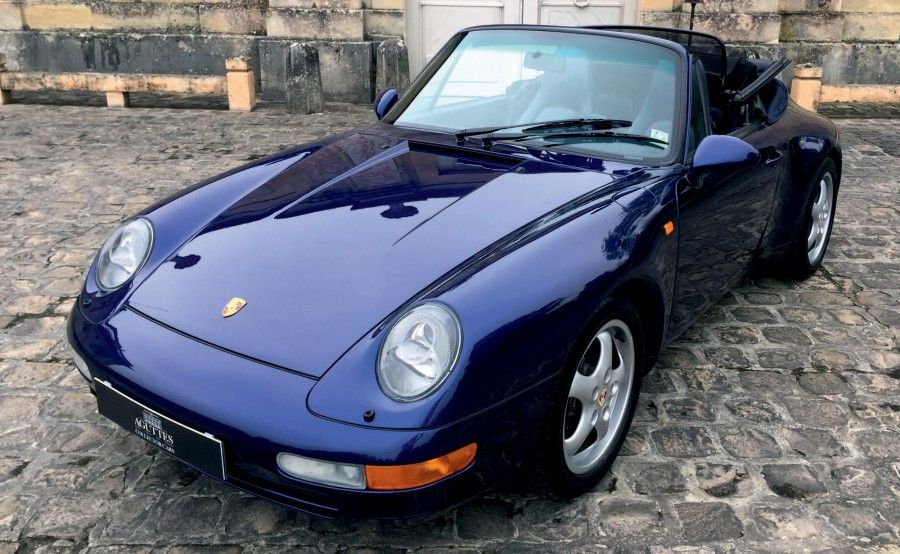 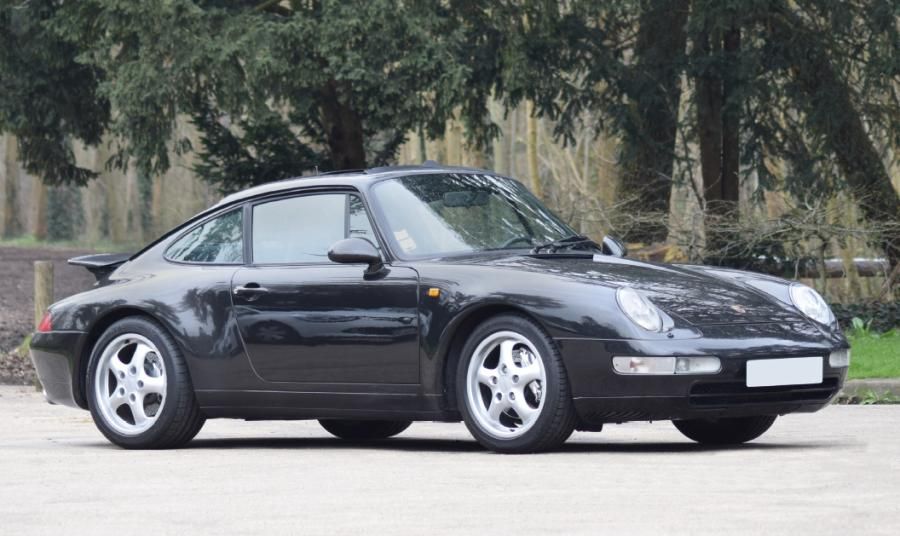 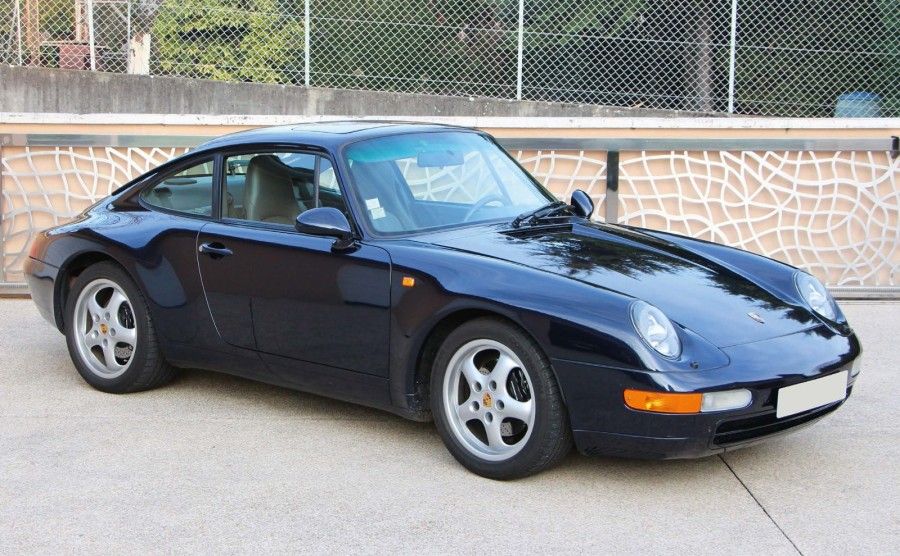 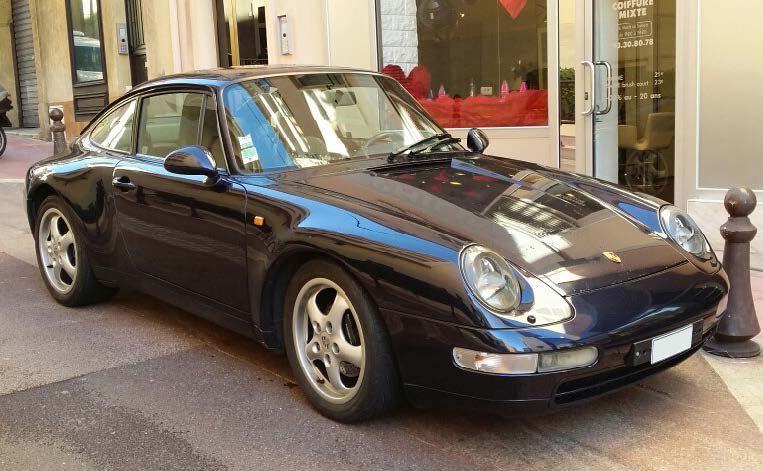 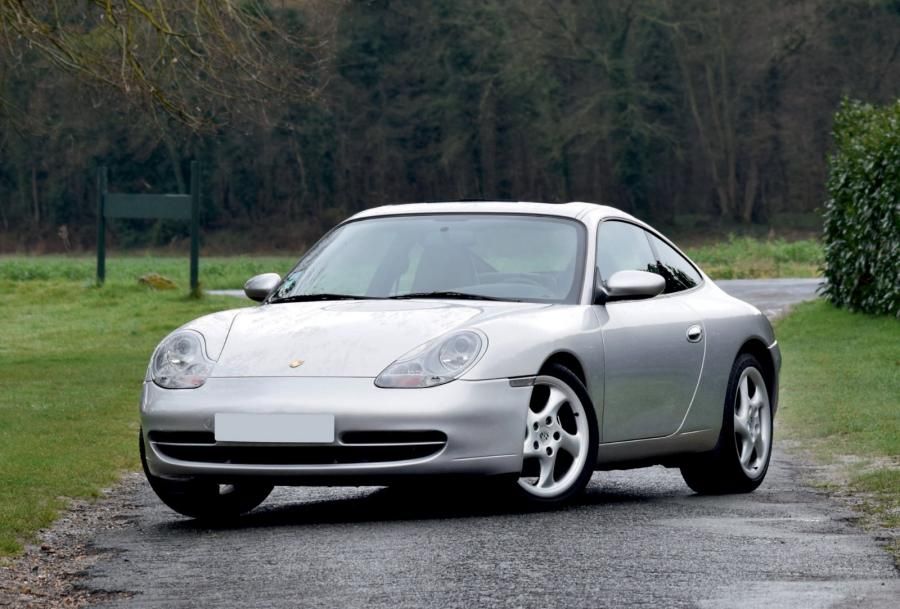 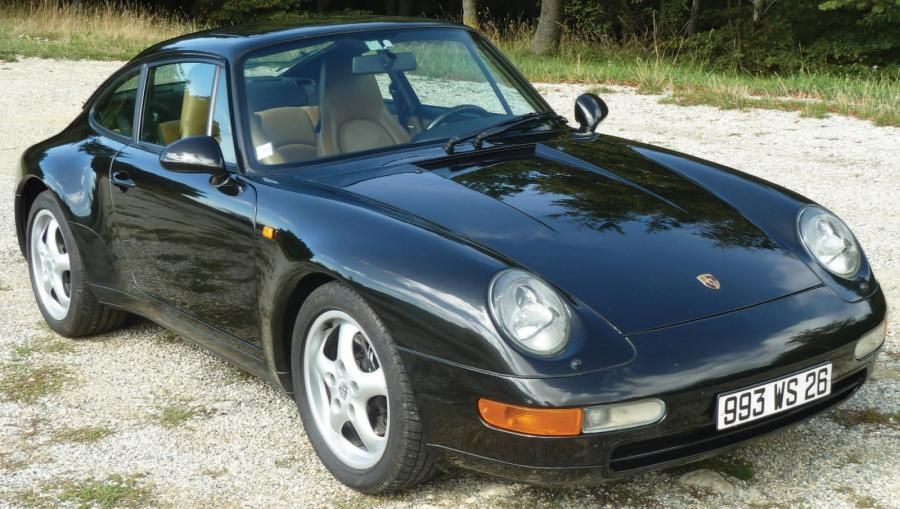 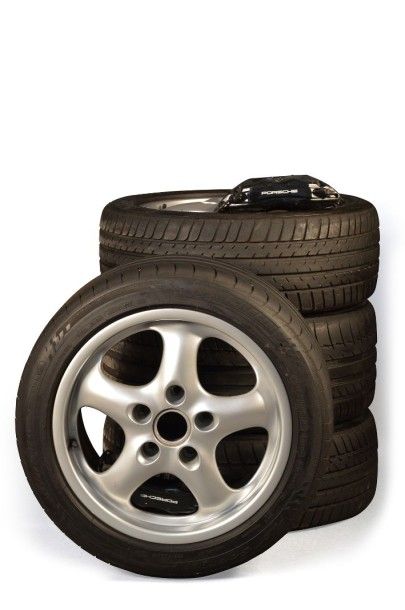 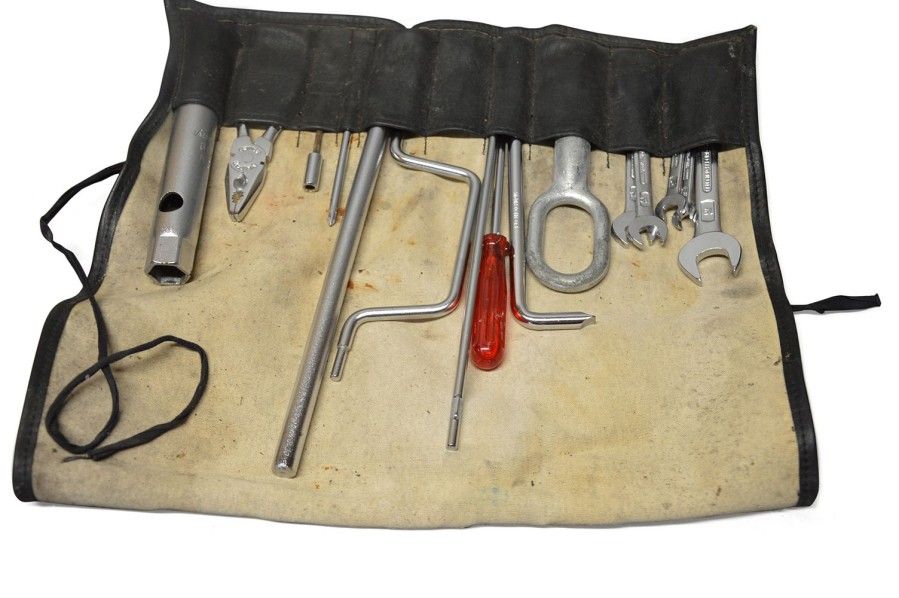 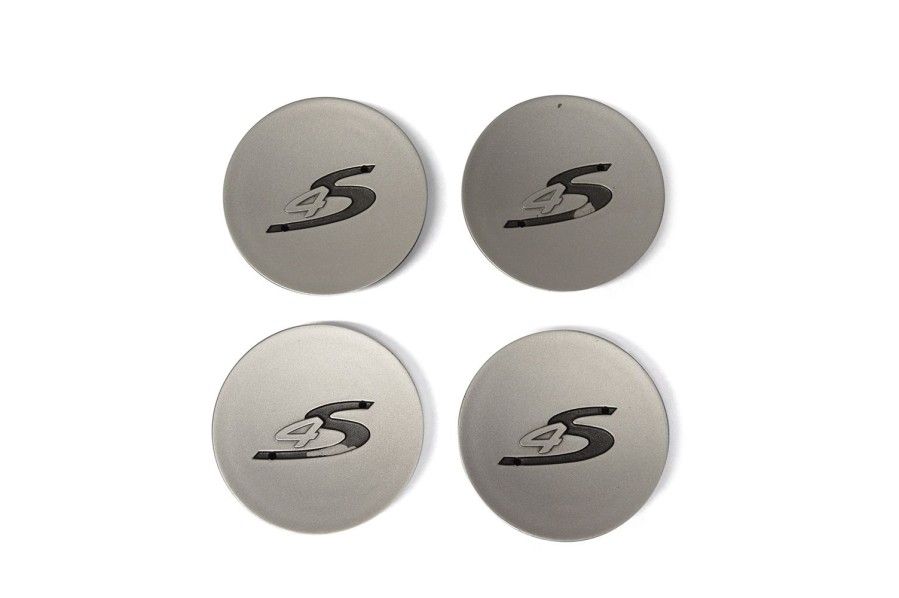 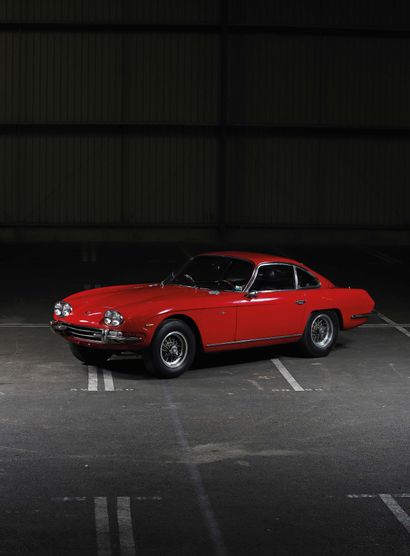