Born in 1796, Corot followed a classical training, passing successively through the workshops of Achille Michallon and Jean-Victor Bertin who encouraged him to paint on the motif and encouraged him to work in the Fontainebleau forest. From a well-to-do family, he travelled through Italy for the first time between 1825 and 1828, before returning there in 1834 and 1843. He was also interested in French landscapes, travelling through Auvergne and Provence, Normandy, Burgundy and Brittany. According to his classical training, he is interested in landscapes but with a view to compositions with historical subjects. Thus, he exhibited at the Salon in 1835 Agar in the Desert, and later submitted to the public, both religious and mythological compositions. From the 1850s onwards, his fame continued to grow and his painting gave way more and more to “dreamy” landscapes transfigured by the painter’s emotions. In 1846, he was made Knight of the Legion of Honour, and officer in 1867.

Celebrated by his friends and many artists, he is unanimously adulated by posterity: “he is always the greatest” (Edgar Degas), “there is only one master, Corot” (Claude Monet). Although he remained famous for his landscapes, he was also a talented portraitist and great artists such as Mary Cassat, Van Gogh, Gauguin or even Picasso showed their predilection for these mostly feminine representations. Corot occupies a unique place in French painting because of the lyricism of his landscapes and the poetry that emerges from them, his work with light and his sense of observation. Teacher of many famous 19th century artists such as Eugène Boudin, Antoine Chintreuil, or Berthe Morisot, he will leave an indelible mark on all the artists of the following generations. The recognition of this artist still persists, since his work is exhibited in important museums such as the Louvre and the Metropolitan Museum of Art in New York. In the auction houses, his works sell at high prices and attract buyers from all over the world. 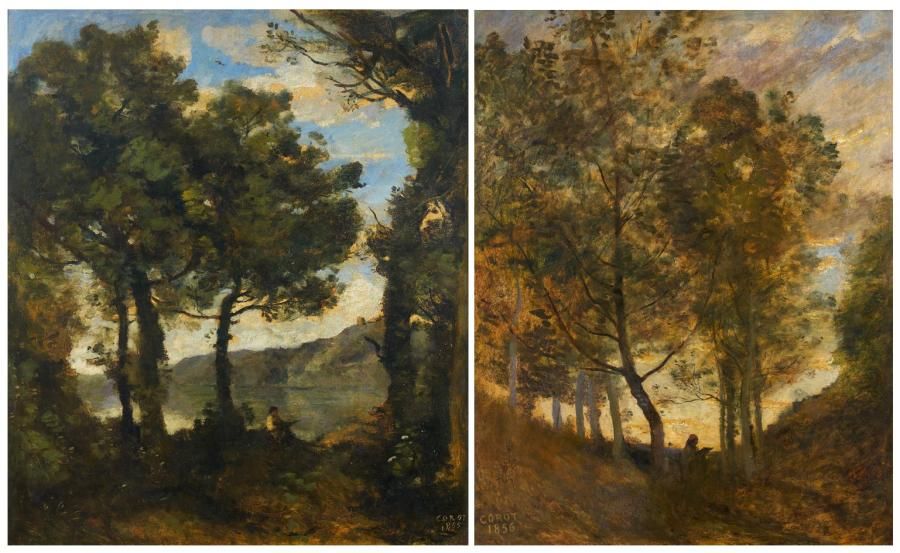 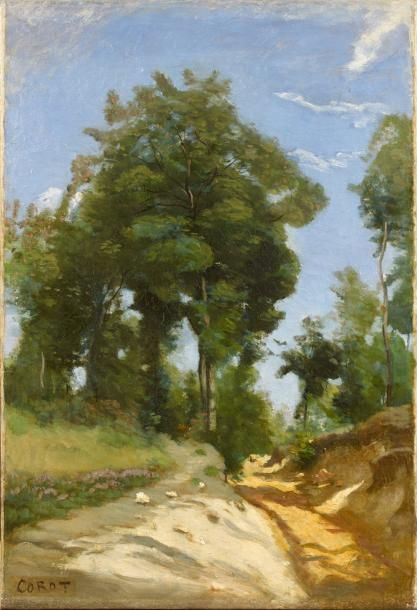 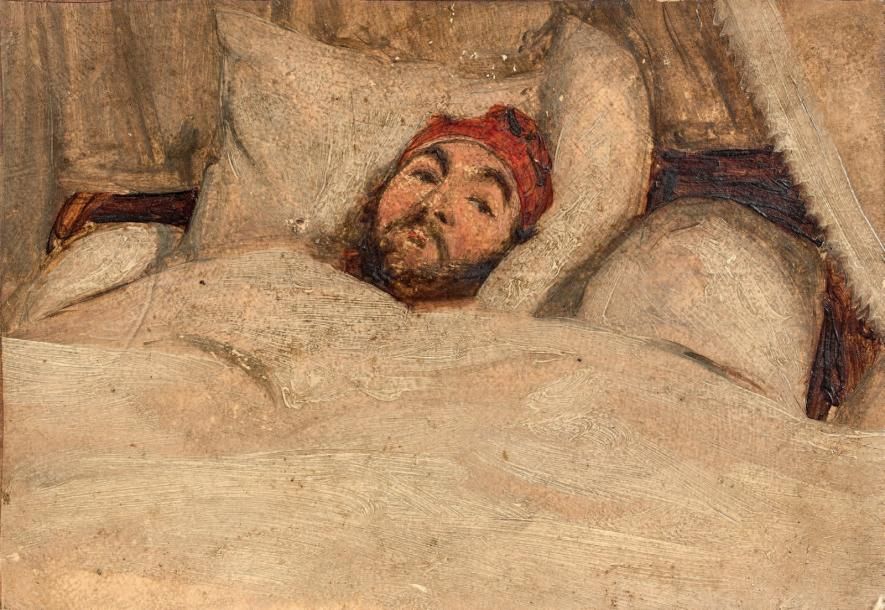 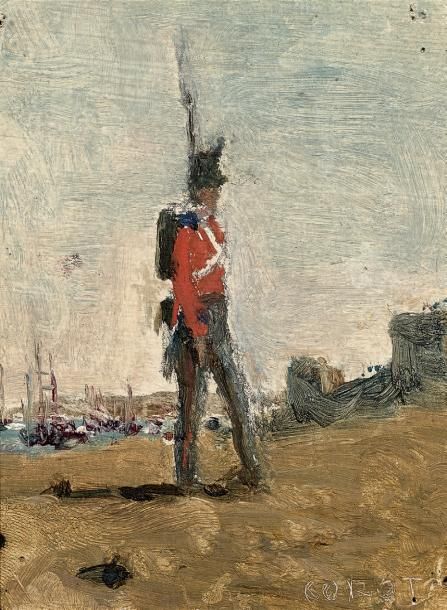 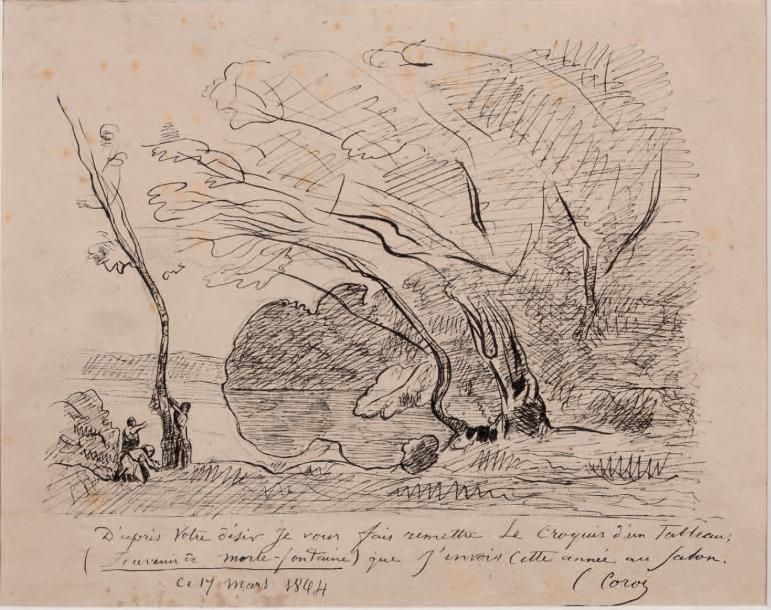 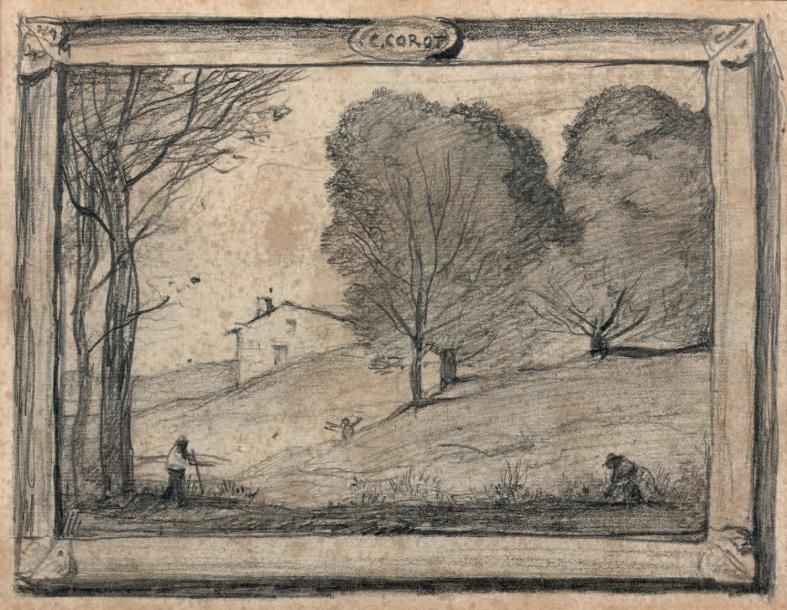 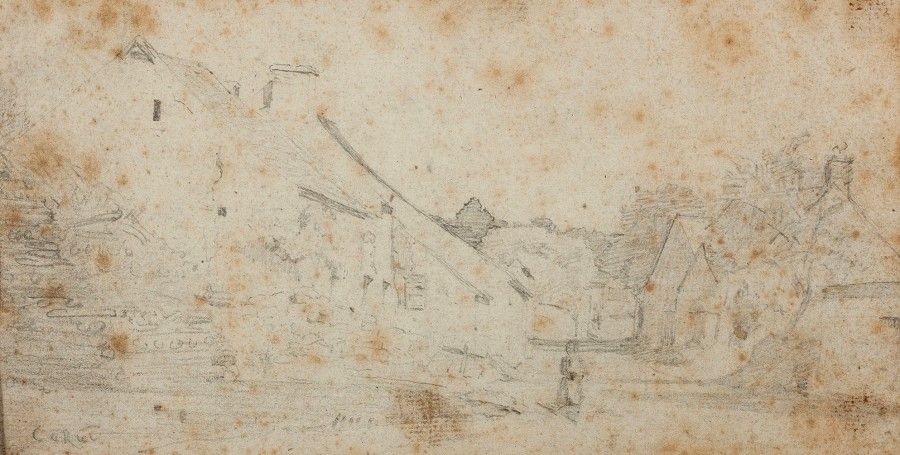 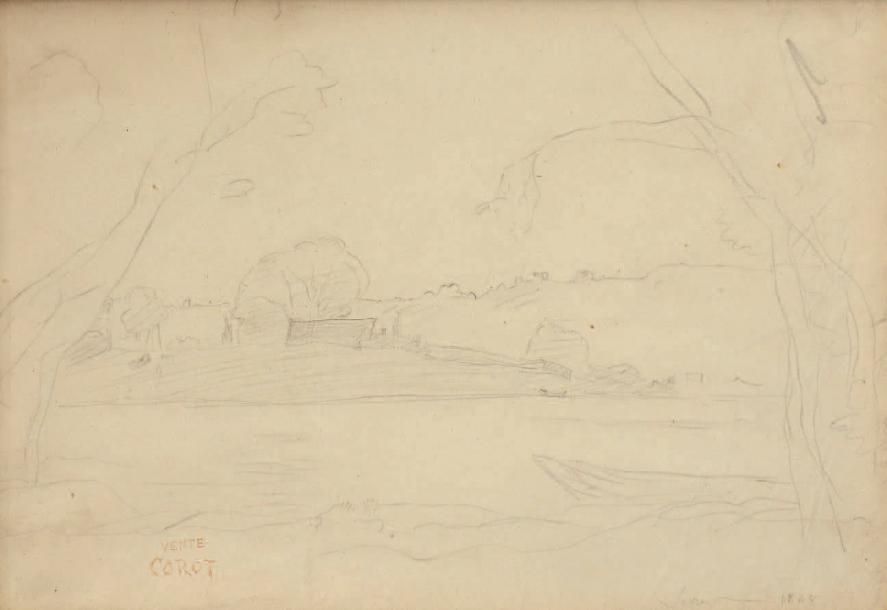