Although he is studying law, Marcel Gromaire is above all passionate about art. He even continues to draw and make sketches during his military service during the First World War. Very marked by this tragic period, he takes refuge in art. The theme of the nude appears recurrently in his work, especially between 1920 and 1960. The theme of his creations thus oscillates between painful and severe subjects and others more sensual, sometimes almost erotic. A great admirer of Matisse, Cézanne and Léger, he never sought to belong to any particular artistic movement. On the contrary, he continues his search for a new style, one that is in harmony with his time while distinguishing itself from the styles in vogue at the time. The use of geometrical forms in his compositions often led him to be related to the Cubist movement. The colours of his palette as well as the themes he tackles bring him closer to the Expressionists.

See more
Our auction house had the chance to present in auctions several oils and watercolours illustrating marvellously the work of the artist. Nudes lying in lascivious and sometimes provocative positions, which are illuminated by white light. Bodies, well highlighted by a very tight framing, playing with the generous curves of the young women represented. The simplicity of the treatment of the objects behind them accentuates its importance as the main subject of the painting. Gromaire also plays on contrasts by keeping cold tones in the background and warm and earthy colours for the model; a technique that allows the eye to be directed on the nude. Thanks to his carefully studied palette of ochres, blues and greys and his gift for composition and play of light, Gromaire offers intimate, calm and silent scenes of great sensuality.
Ask for an online expertise 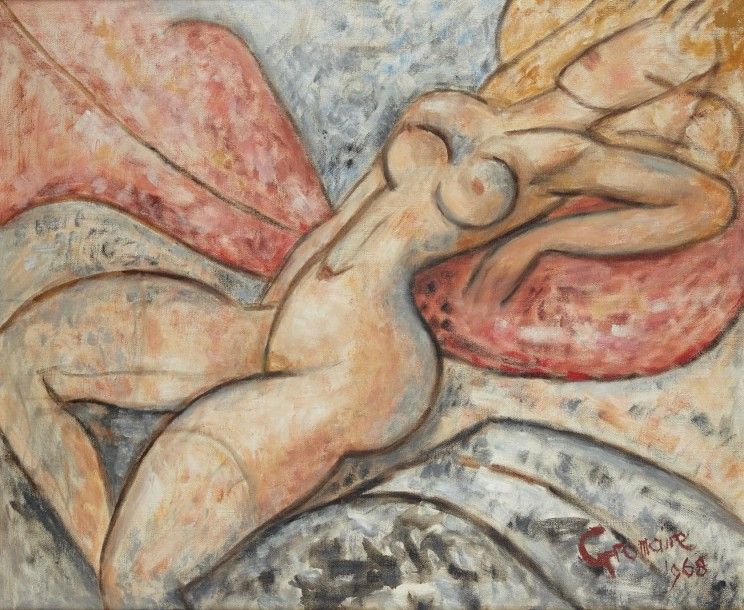 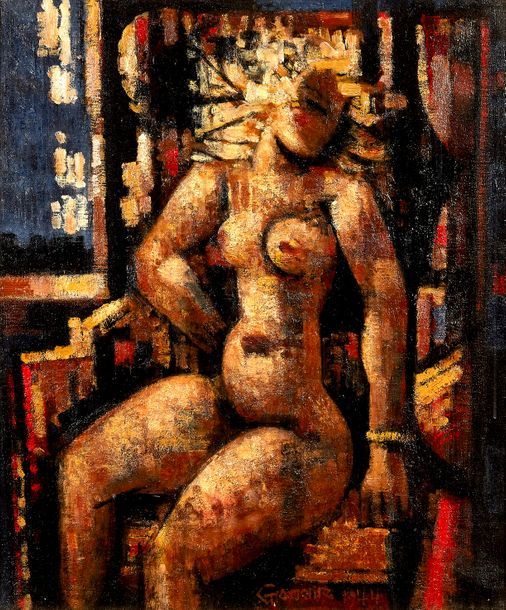 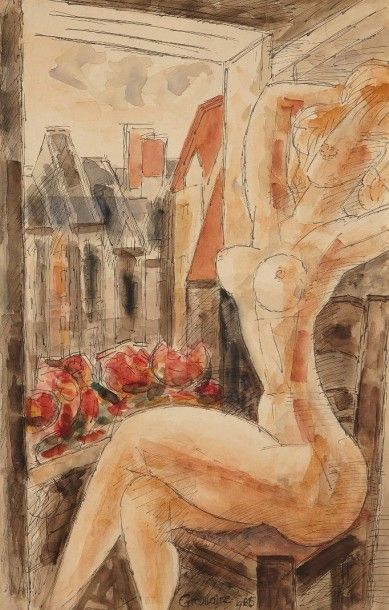 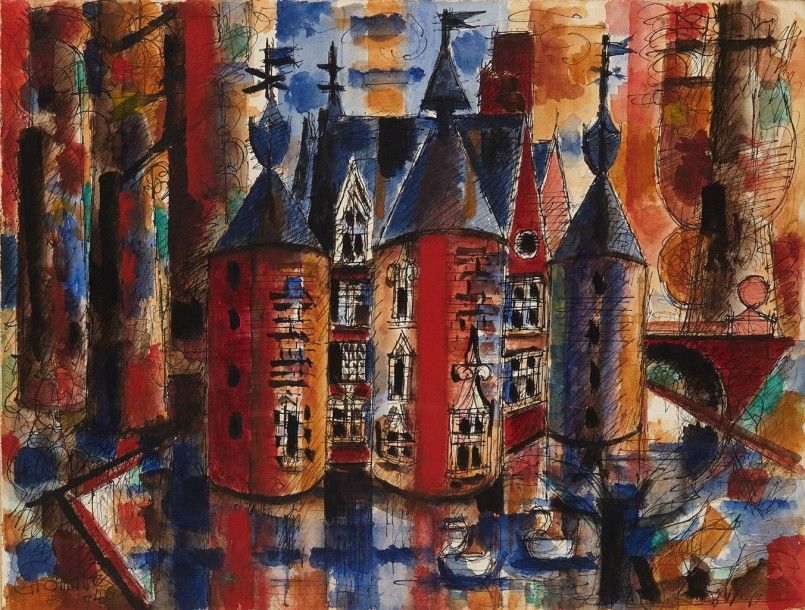 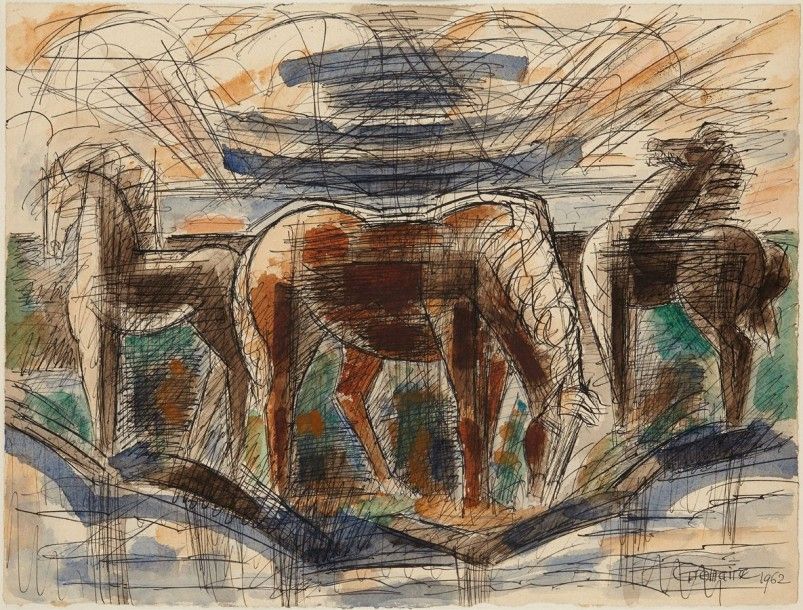 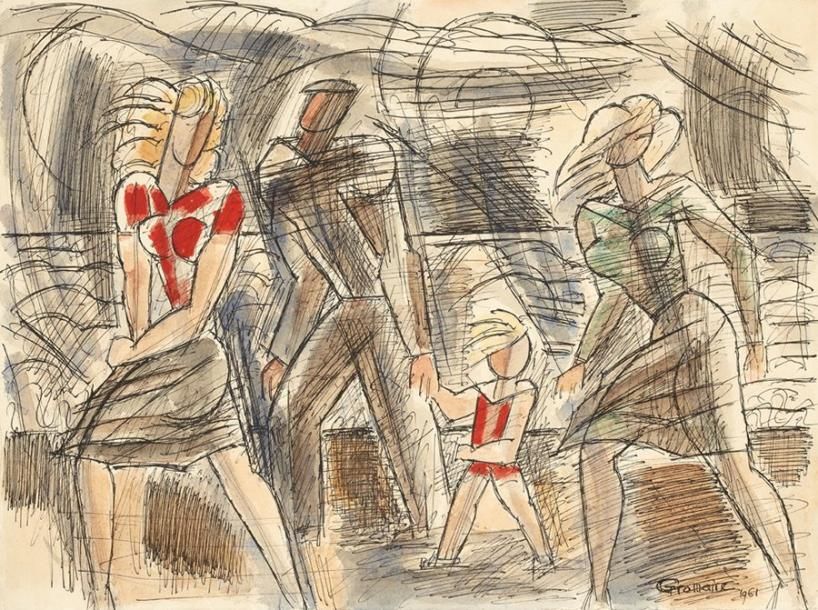 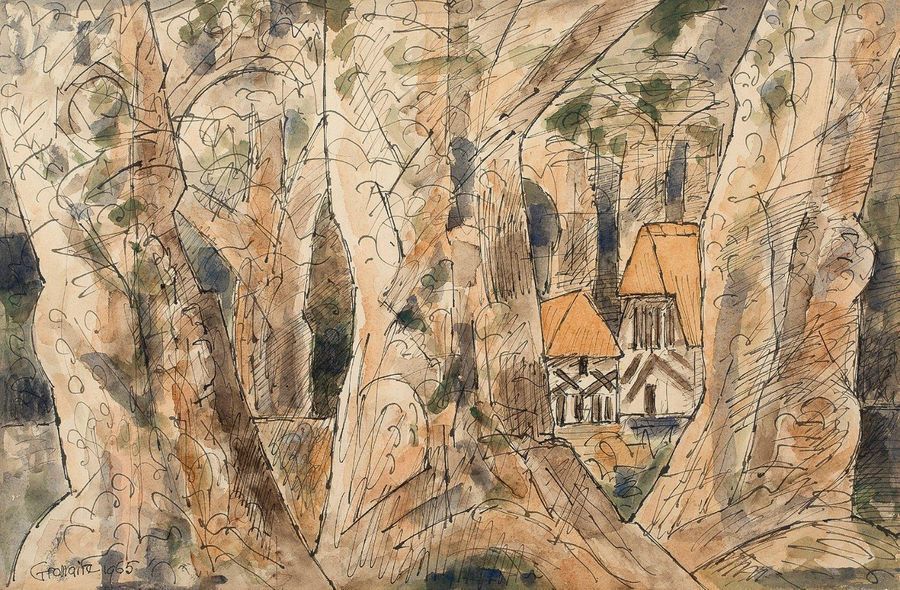 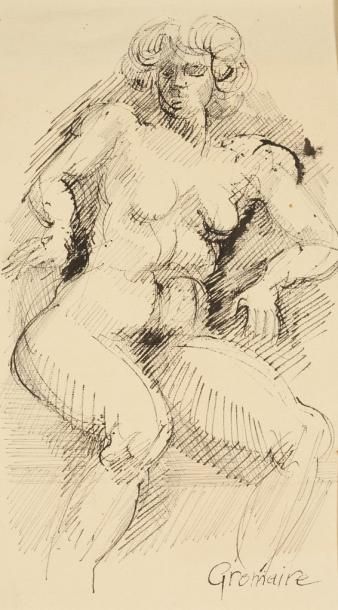 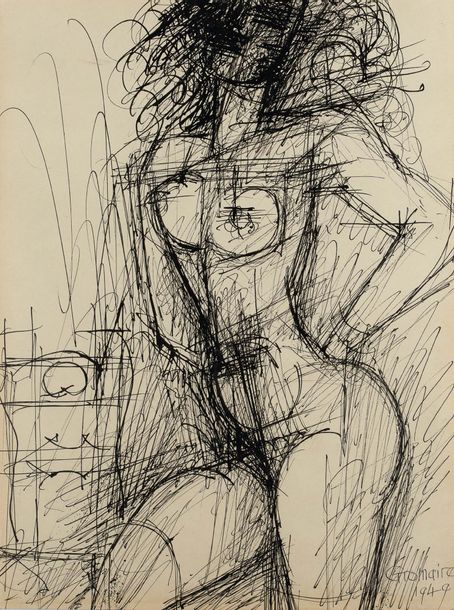 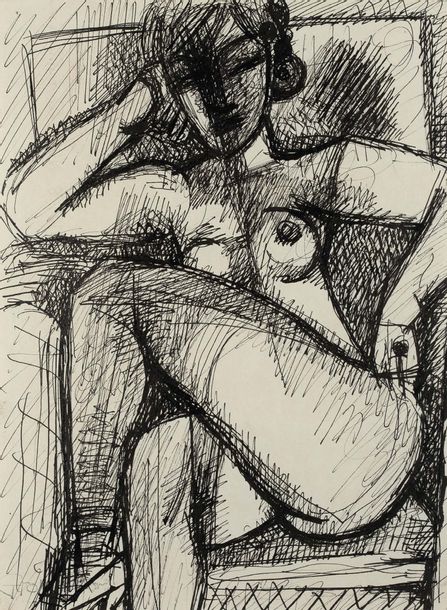 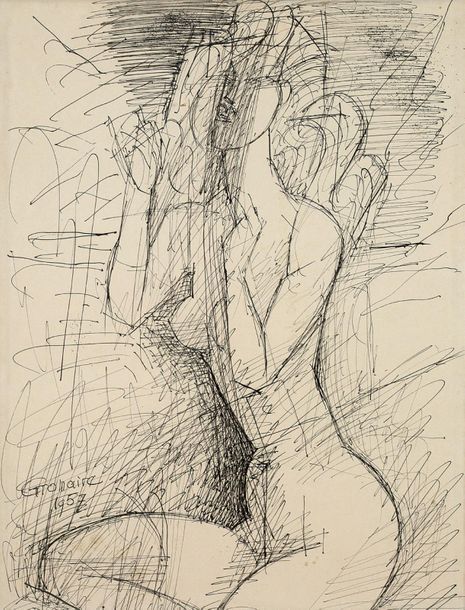 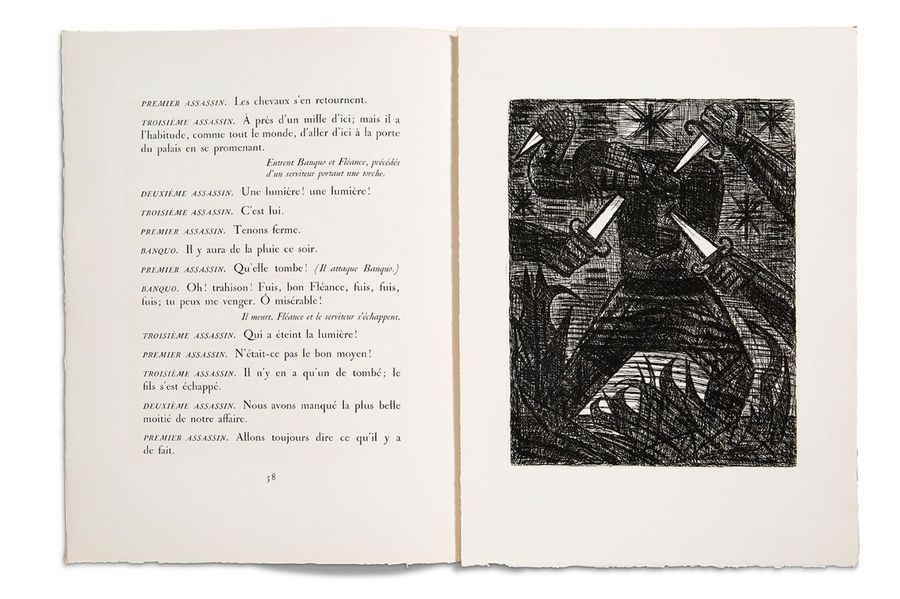 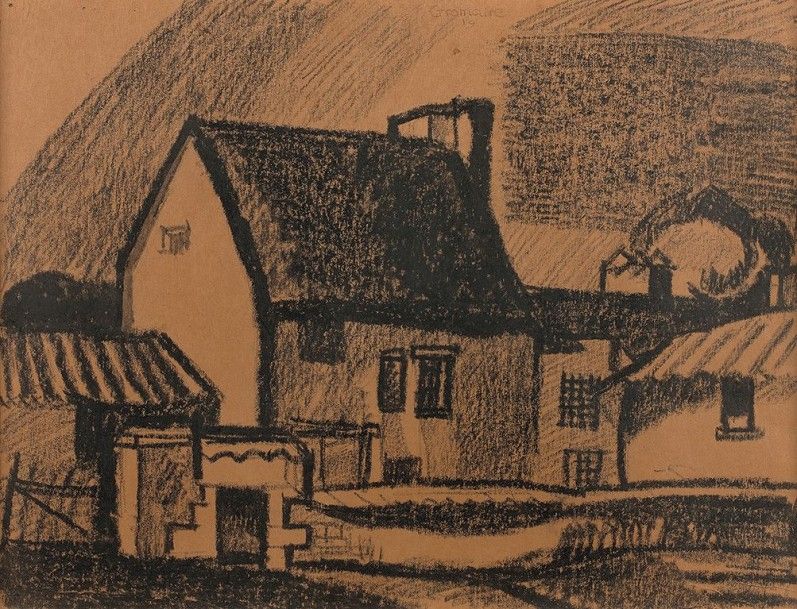 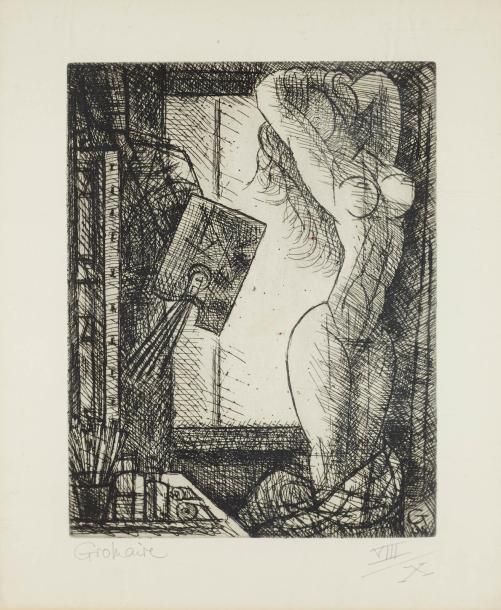 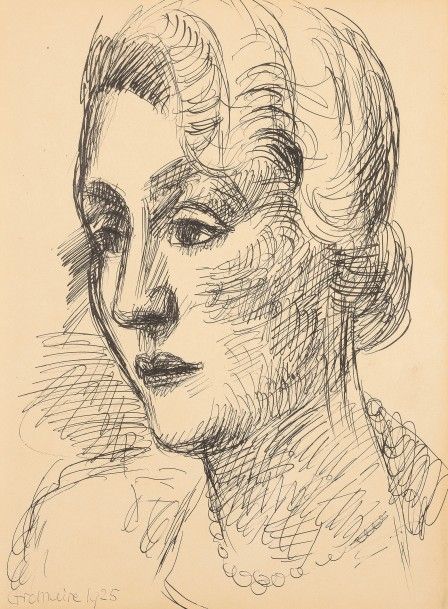