Born in 1975, NASTY is a French graffiti artist from Paris. Son of a teacher, the artist started graffiti and tagging very early, in 1988, at only 13 years old. Influenced by New York graffiti, he started working in the subway, a playground he will not leave anytime soon. In the early 90s, he joined the group Artiste en Cavale (AEC) and decided to target the most frequented places to gain visibility. A few years later, the group gets distorted, but NASTY and his friend DEALYT decide to continue their journey together. Their works are complementary but their techniques are totally opposed. One prefers colour to contours, while the other works in return.

NASTY works on simple letters and develops in particular a lot around the typography of his name, which can be found today in the four corners of Paris! The artist plays a lot on colours, shapes and effects, in order to continuously create and recreate. He uses pungent and acidulous colours and is particularly fond of fushia.

See more
NASTY is enormously diffused thanks to the photos of his works that are taken and shared. One of his most recognized works is the 'subway maps' that he takes pleasure in graffiti. The artist has also participated in several advertising campaigns with major groups, such as Burn, Coca Cola, Mercedes, etc.

The STREET ART department of Aguttes was created in 2011, in order to respond to a growing demand on the art market. If you wish to include a NASTY work, please do not hesitate to contact Ophélie Guillerot (Neuilly sur Seine) or Agathe THOMAS (Lyon), who are in charge of the Street Art department of Aguttes.
Ask for an online expertise 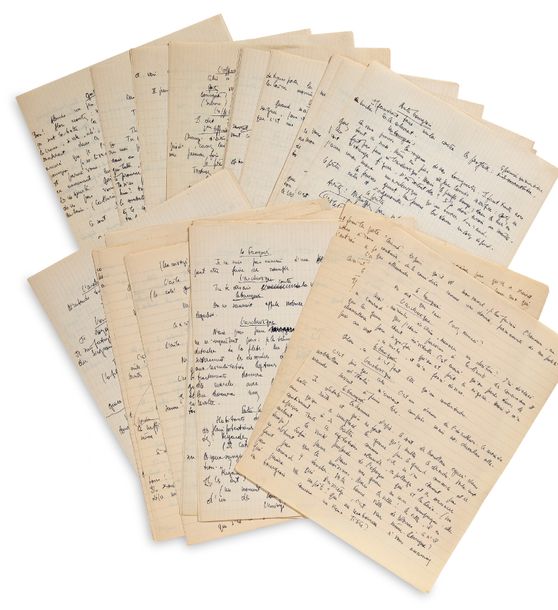 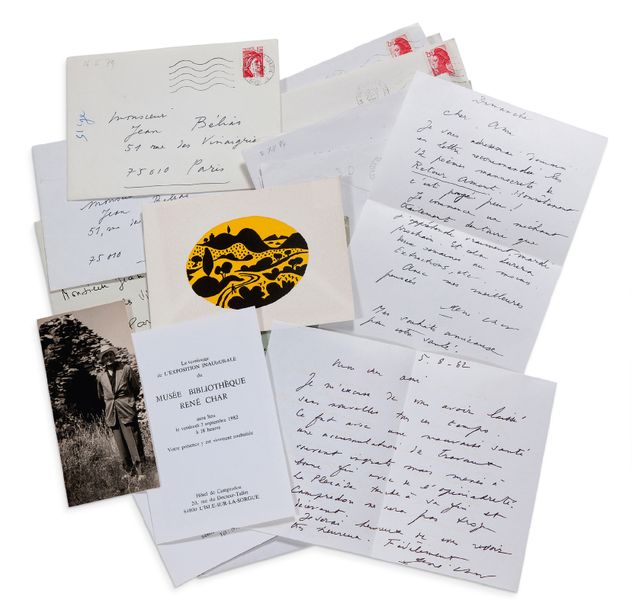 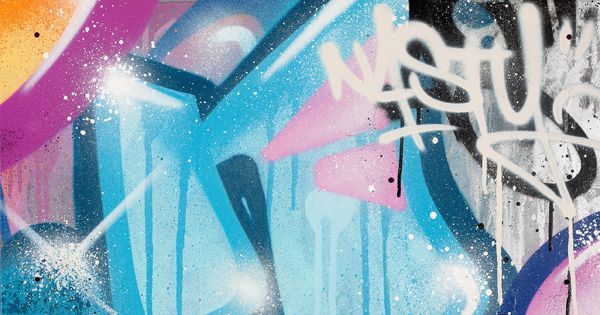 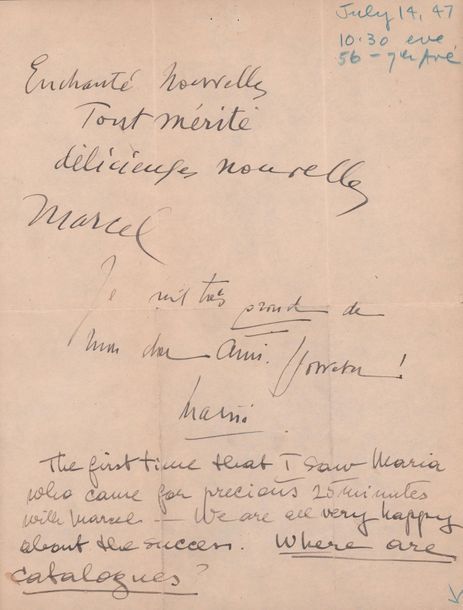 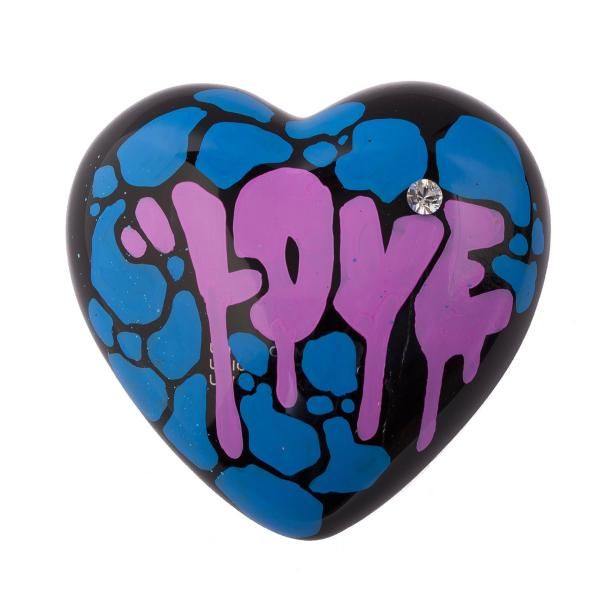