Invader is a French artist born in 1969. Secret artist adopting anonymity we know however that he attended the Regional School of Fine Arts of Rouen. The artist’s style is very particular, his works are quickly recognizable. Indeed they are directly inspired by the video game ‘Space Invaders’ which was all the rage when it was released in 1979. The characters of the video game are funny little living creatures that are very pixelated.

The artist’s debut was around 1990. He considers each creation of work as a kind of invasion (to invade – invader) that he takes care to organize. He selects the place of the invasion, the material he will use, etc. He is very careful to organize it. He creates his works using tiles that he fixes on the walls, a technique that allows him to create this much sought-after “pixel” aspect.

See more
Invader's first work was made in Paris, in the Bastille district. Since then it is possible to find 'Invaders' all over the world: Tokyo, London, Bangkok, etc. One of the most unusual places that the artist has invaded is the letters 'HOLLYWOOD' in Los Angeles. The artist then diversified and worked with other mediums, more adapted to galleries. He is now recognized worldwide and has already exhibited his work in Lyon, Rotterdam, or Australia for example.

The STREET ART department of Aguttes was created in 2011, in order to meet a growing demand on the art market. If you wish to include a work by Invader, please contact Ophélie Guillerot (Neuilly sur Seine) or Agathe THOMAS (Lyon), who are in charge of the Street Art department of Aguttes.
Ask for an online expertise 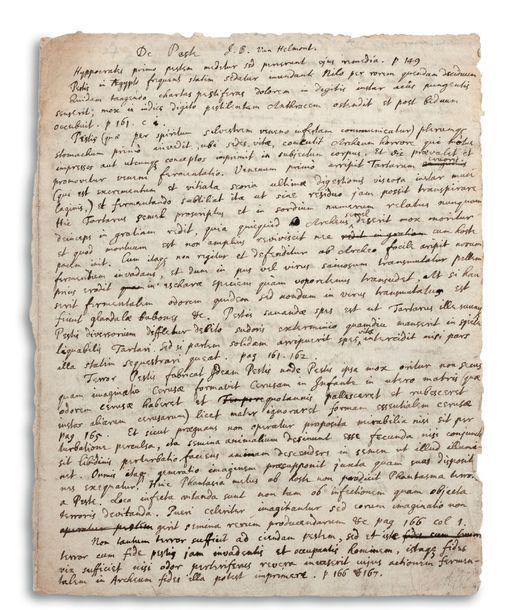 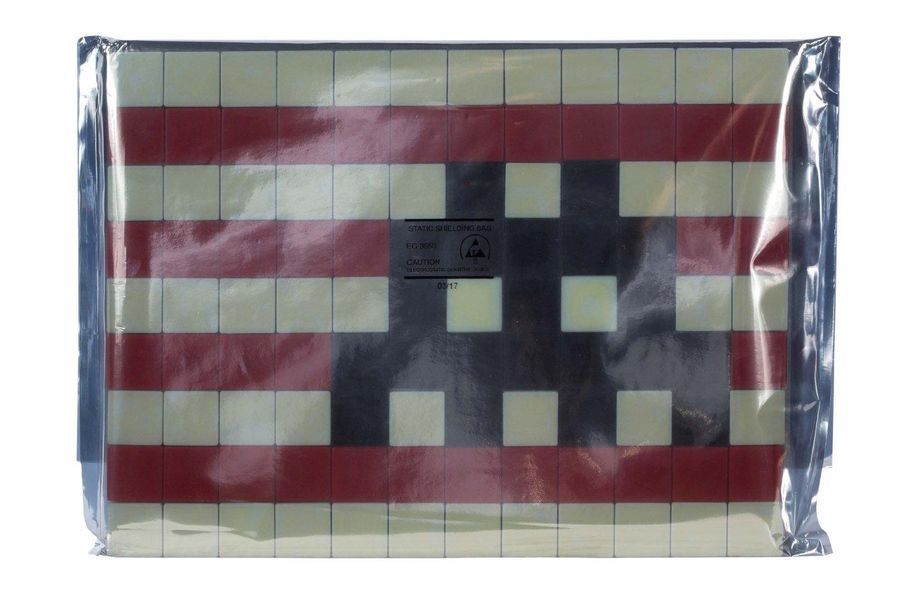 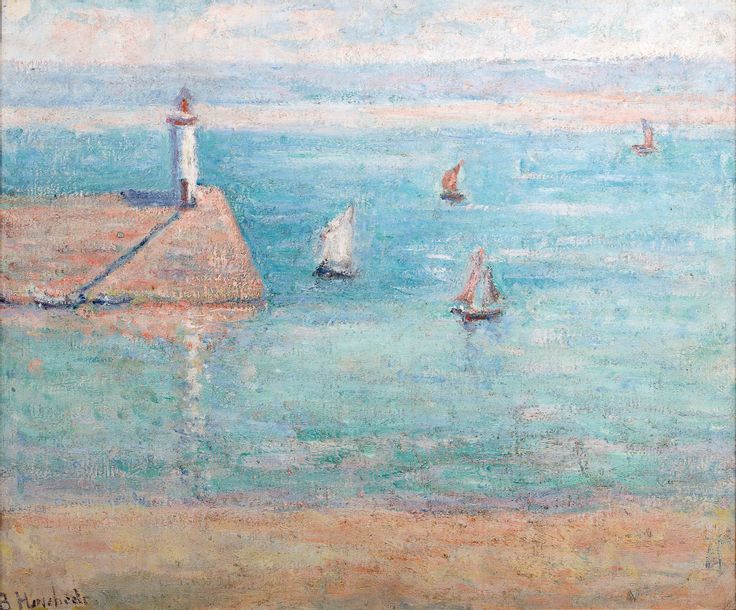 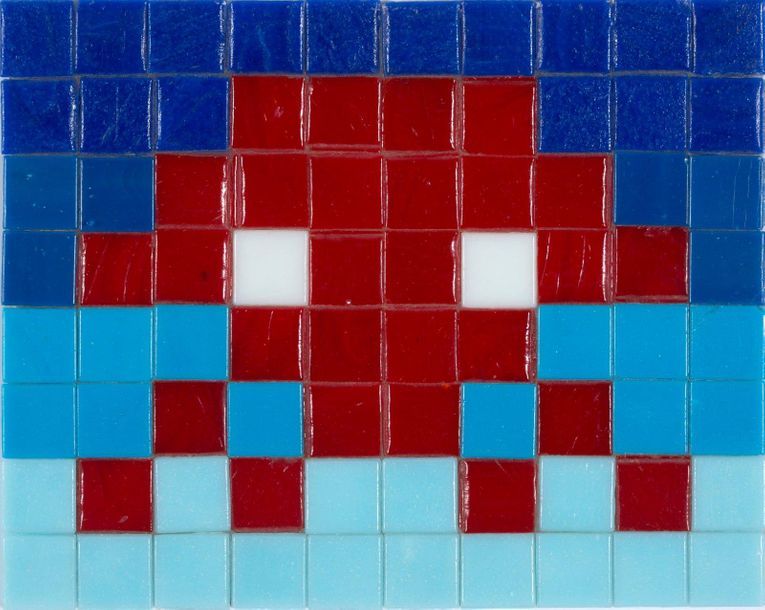 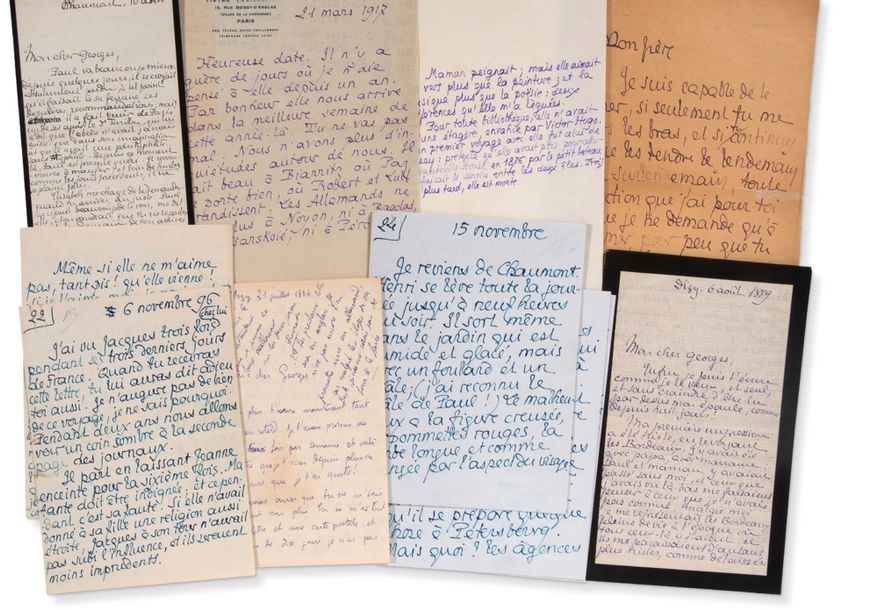 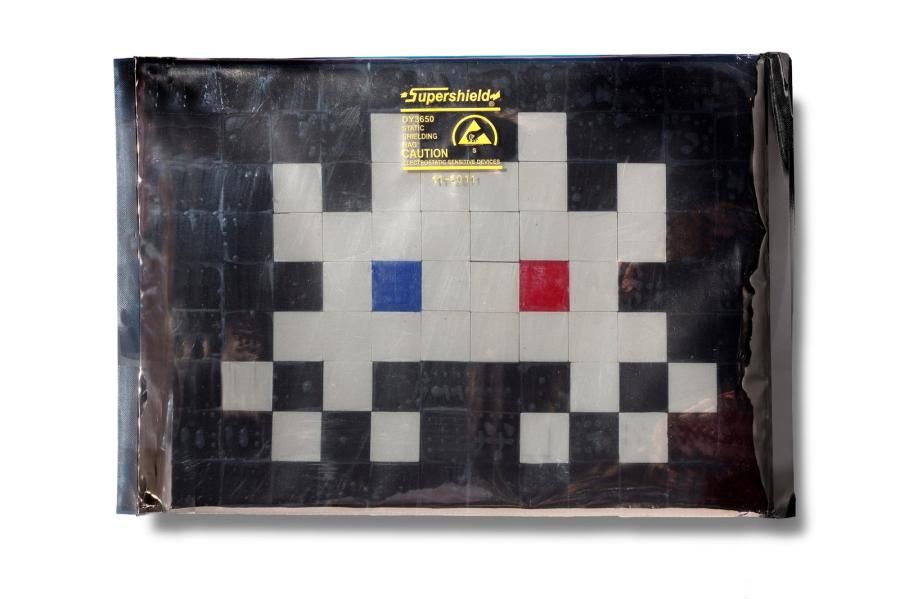 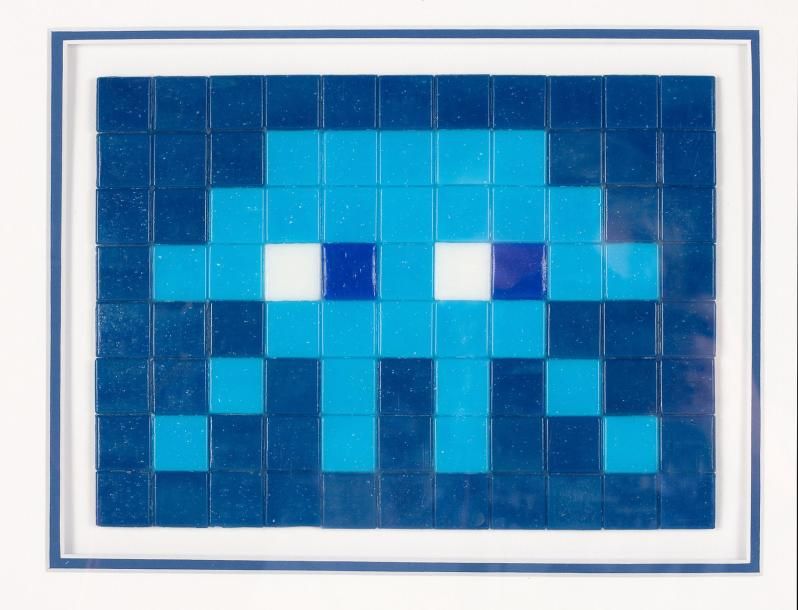 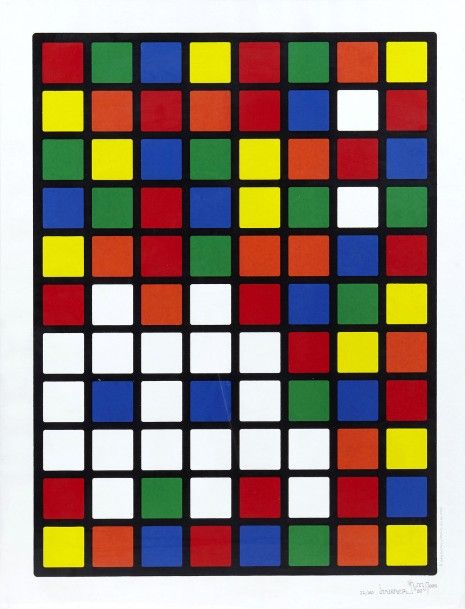 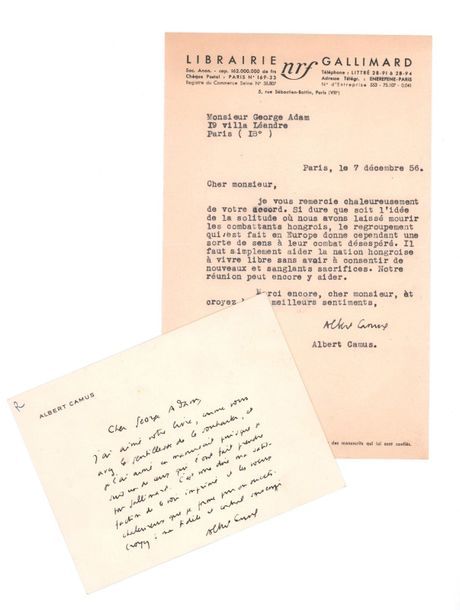 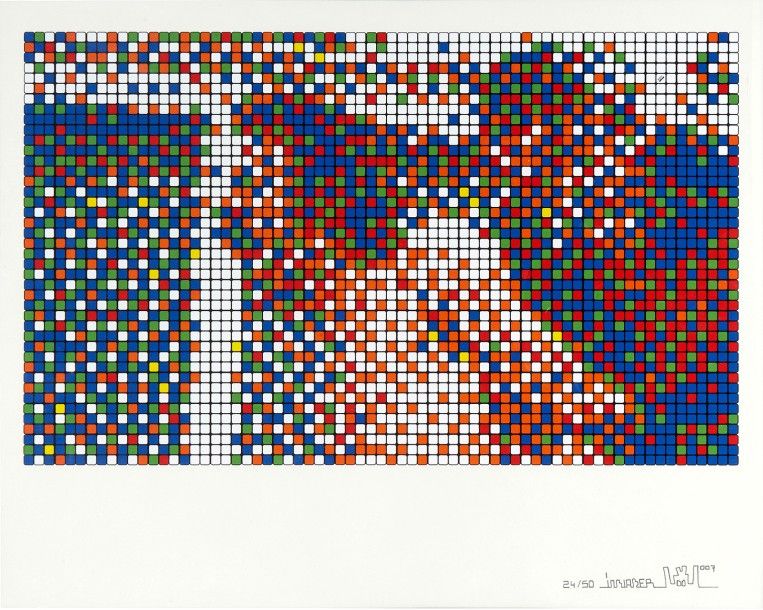 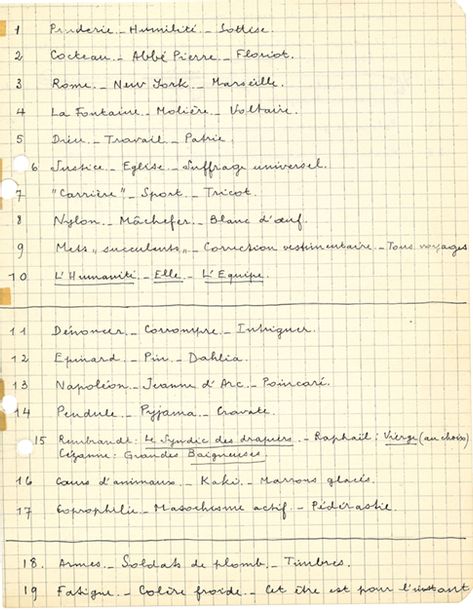