John Andrew Perello, better known as JonOne, is an American graffiti artist-painter of Dominican origin, born in Harlem – New York – in 1963. JonOne abandons very early the school benches, rejecting the traditional school system in order to devote himself to his passion: to invest in his creations subway trains and blank walls, to appropriate urban space in order to make it his open-air museum. The year 1984 marks a turning point for the artist: he creates the group “156 All Starz” and meets A-One, who strives to open his young friend’s horizons by introducing him to the world of exhibitions, travel and museums, pushing him to get out of his native Harlem and enrich his artistic culture. In 1987, JonOne leaves for France where he settles, residing in the former Bretonneau hospital which has become one of the major artistic squats in Paris. The young painter’s arrival in the capital, where he discovers the singular French street-art, coincides with his first compositions on canvas and the beginning of his fame, confirmed by various exhibitions in Berlin and Paris in the 1990s and by the interest shown by a large number of collectors in his work.

See more
Today recognized as one of the major players on the international street-art scene, JonOne has developed its own personal style. His compositions seduce the spectator-eye thanks to the invasion of the pictorial space with bright colours and energetic traces of paint. JonOne's art stems from the hybridization of two latent influences: graffiti writing and American action painting. Proceeding by successive layers, the artist saturates his works with long and sinuous lines of varied tones on a largely brushed background. The monumentality of the format of a large majority of his creations reminds us of the urban genesis of JonOne's art and gives to his paintings all the inherent strength of urban street-art, transferred to a perennial support like the canvases he likes to invest. Aguttes' Street Art department was launched in 2011, in order to respond to a growing demand for urban artworks. If you are interested in selling a JonOne painting, please contact Ophélie Guillerot from our Neuilly-sur-Seine office or Agathe Thomas from our Lyon office.
Ask for an online expertise 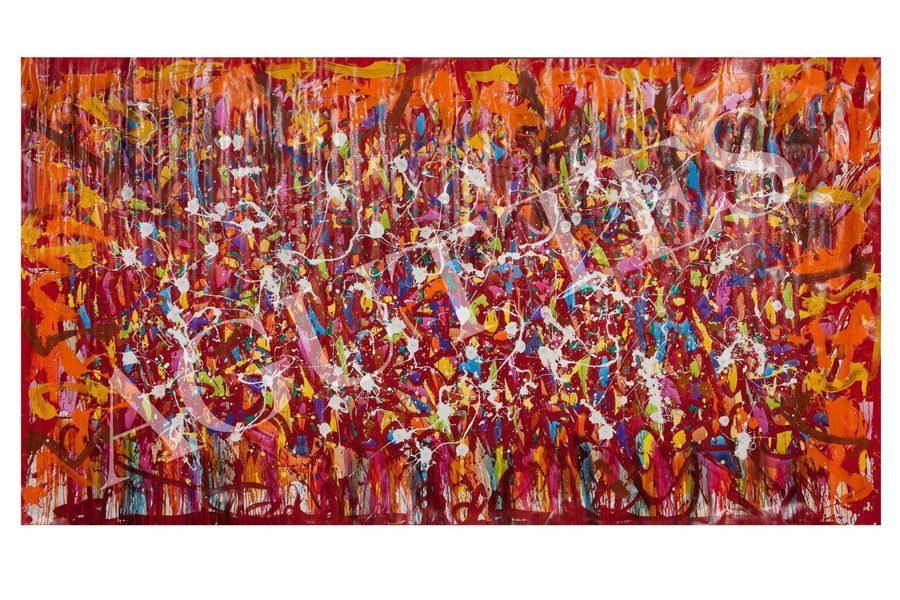 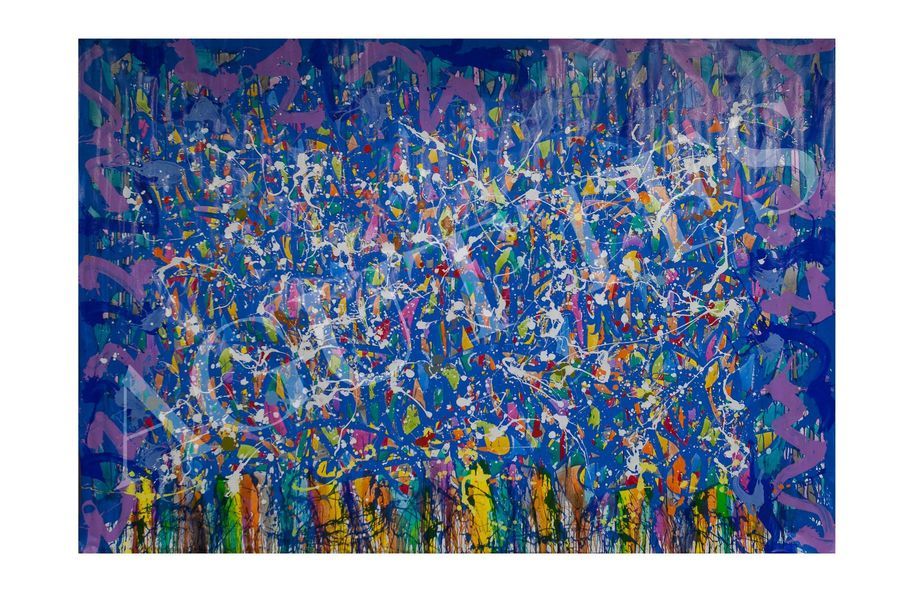 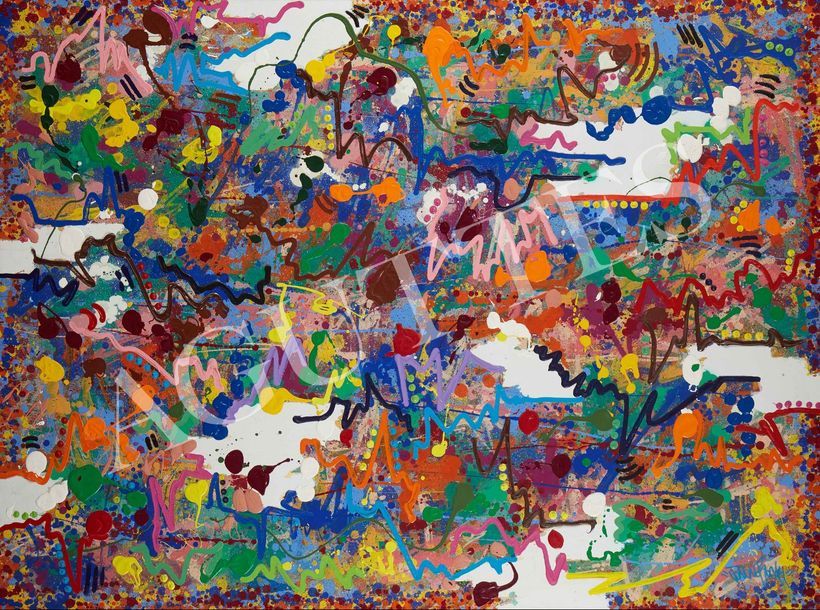 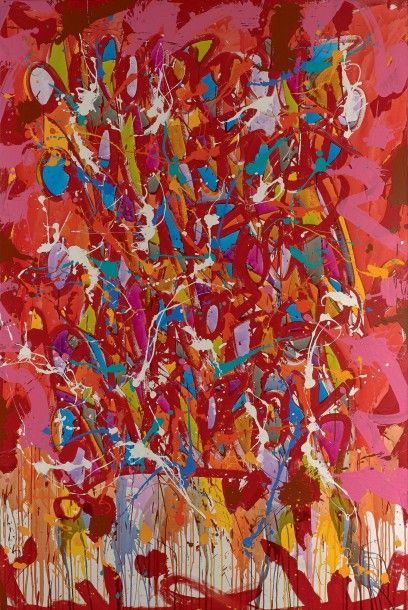 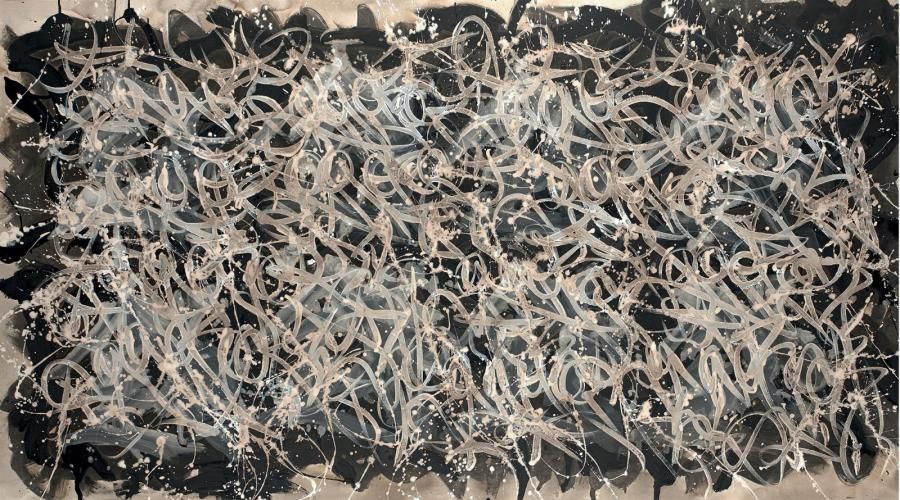 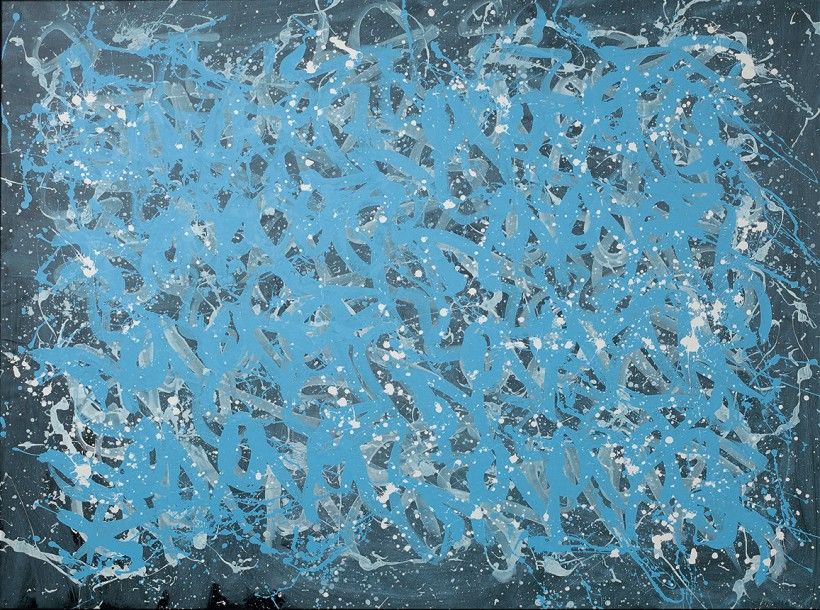 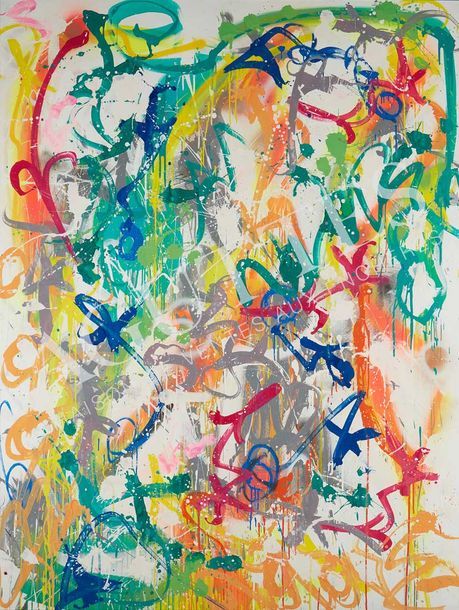 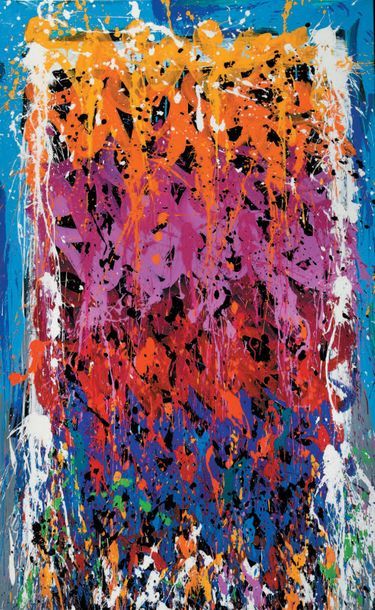 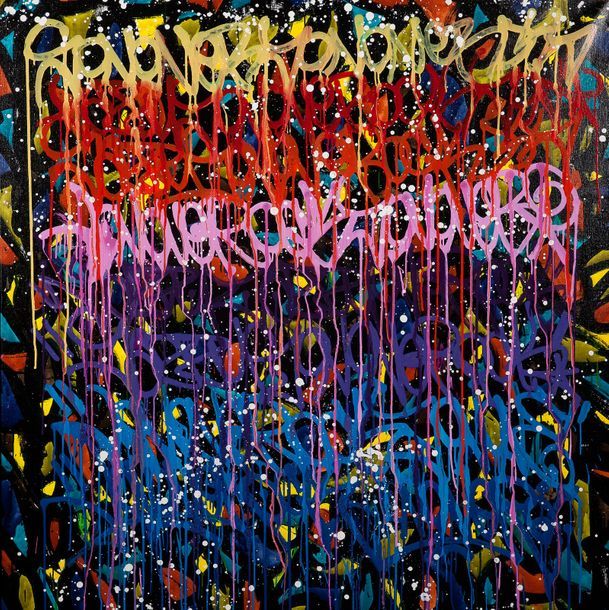 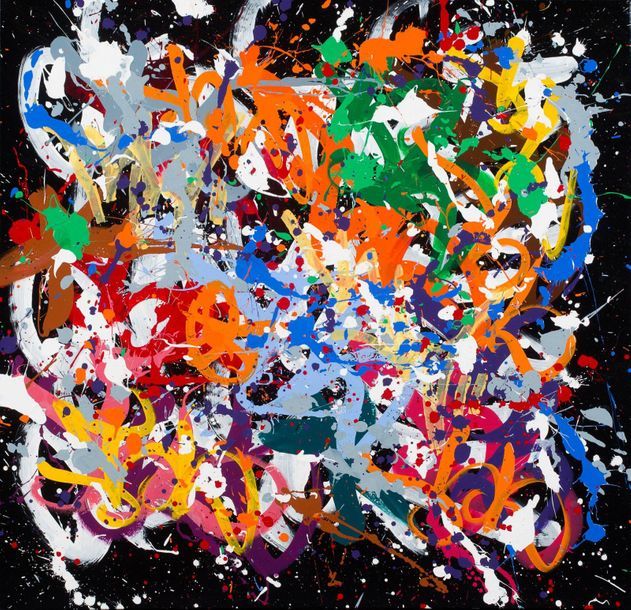 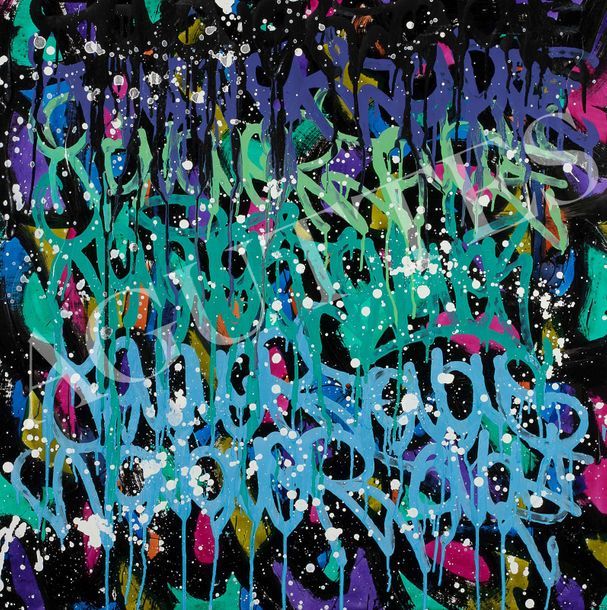