If the name Victor Hugo evokes the figure of a man of letters or defender of the people in the common imagination, he is also one of the most inventive draftsmen of the 19th century. From his pen are born more than four thousand sketches, sketches and drawings of all kinds, a prolific and plural production whose fruitfulness will never be denied. The genius of these creations is largely due to the singularity of the technique – or rather of the techniques – that Hugo deploys: from a stain of ink, he draws a form, a silhouette that soon becomes the motif and subject of the composition, after having undergone successive tonal variations and deformations.

In Hugo’s work, the hybridization between different processes and the creative impulse are at the origin of a quasi-automatic gesture that will earn the admiration of the Surrealists for his graphic production. Drawing appears as a complement, if not a continuation of writing; it conveys the major themes of his literature, his ideas – social, political, sometimes philosophical – and his struggles. For literature and drawing spring from the same medium – paper – and from the same medium – ink; the writer’s pen becomes the artist’s pen.

During his political exile following the coup d’état perpetrated by Napoleon III and the restoration of the Empire, the writer stayed in the Channel Islands between 1852 and 1870. This period saw an abundant graphic production, his drawings taking on resolutely fantastic and mystical allures, inspired by the silhouette of the coasts and the architecture observed on the archipelago. His production is in line with the eminently romantic landscapes that the writer had imbued himself with in the Rhine valley a few years earlier, as well as Goya’s black works. 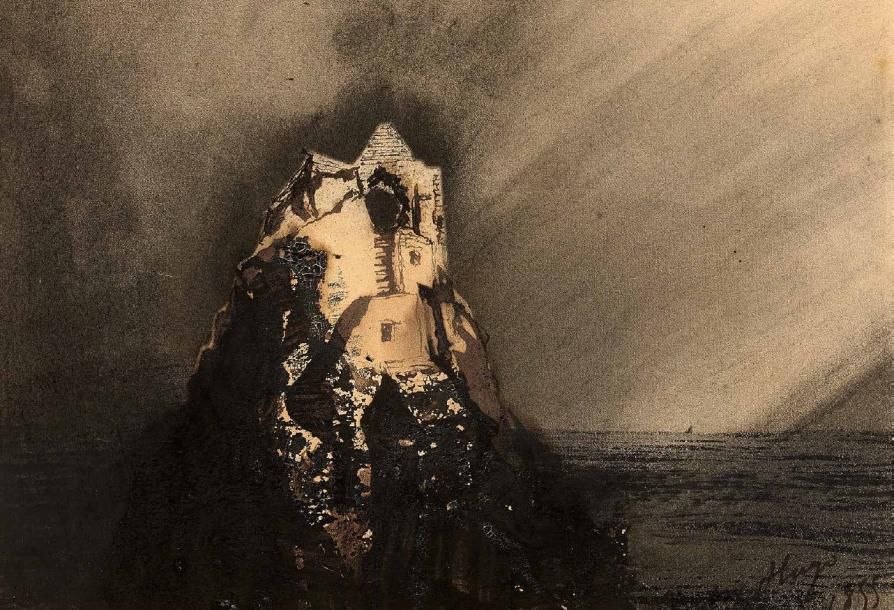 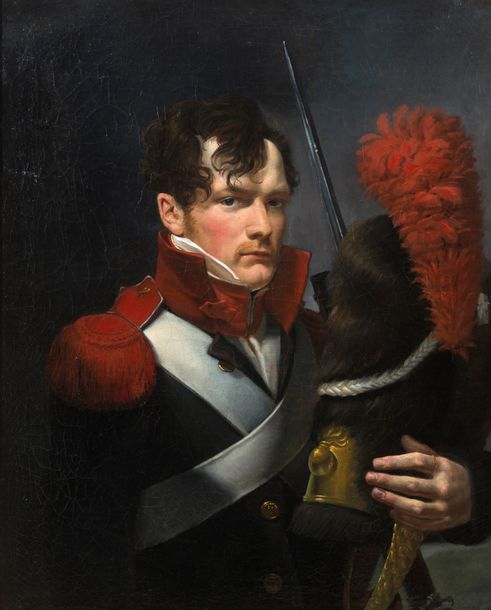 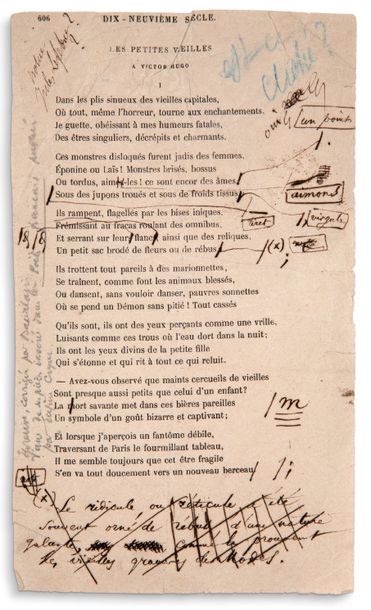 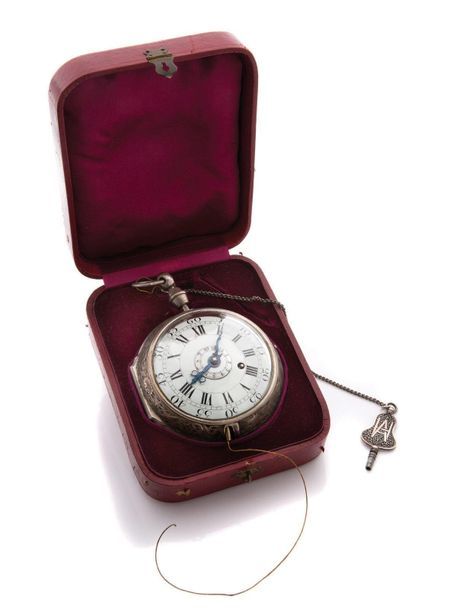 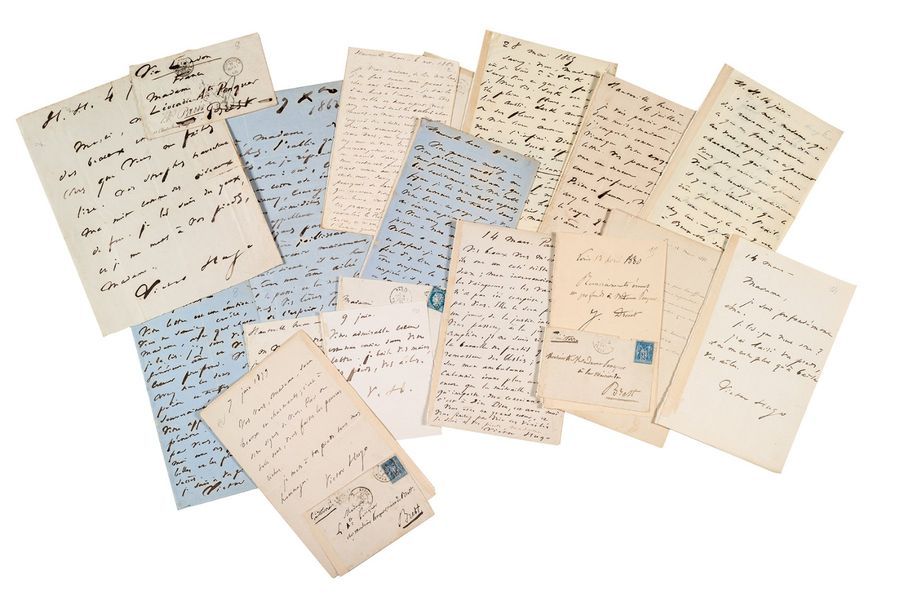 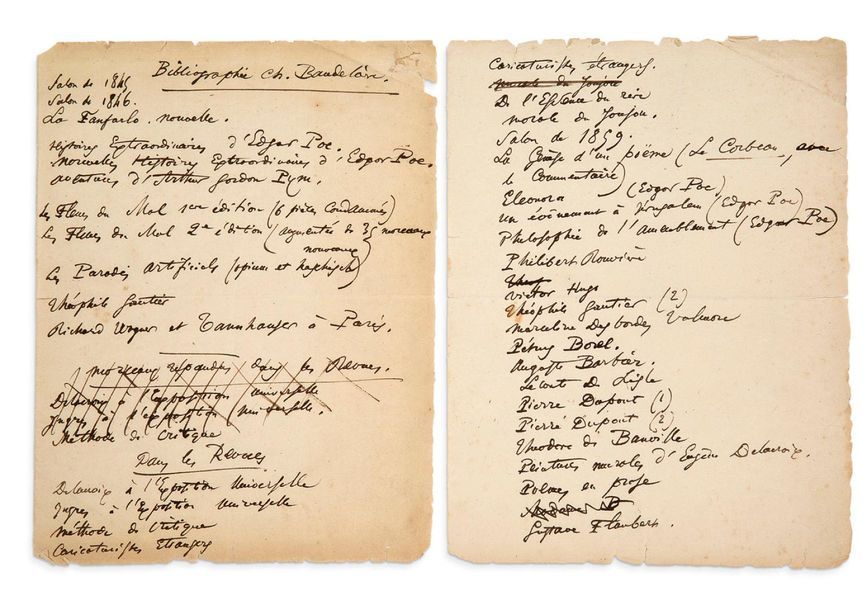 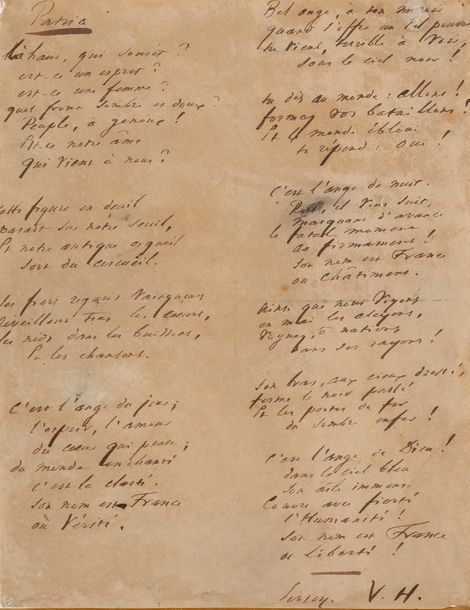 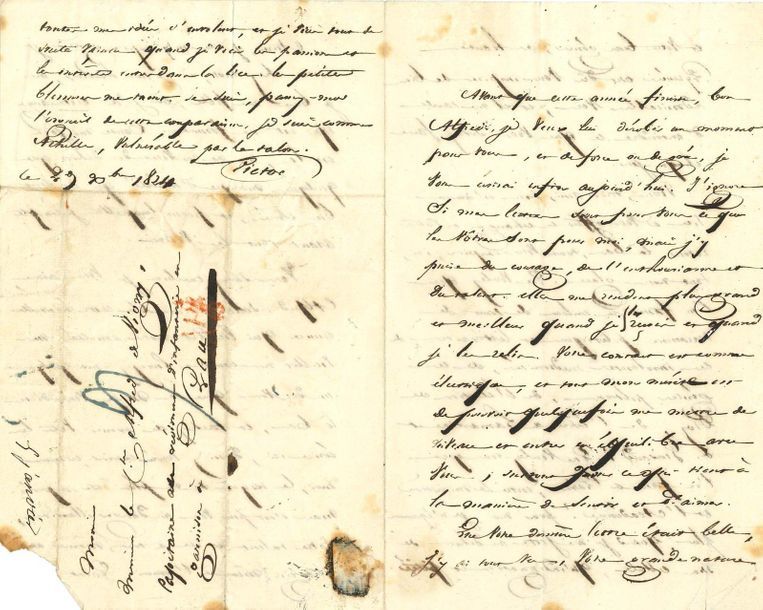 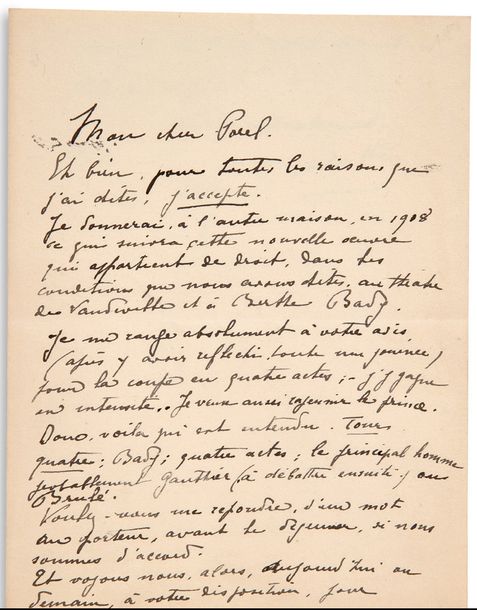 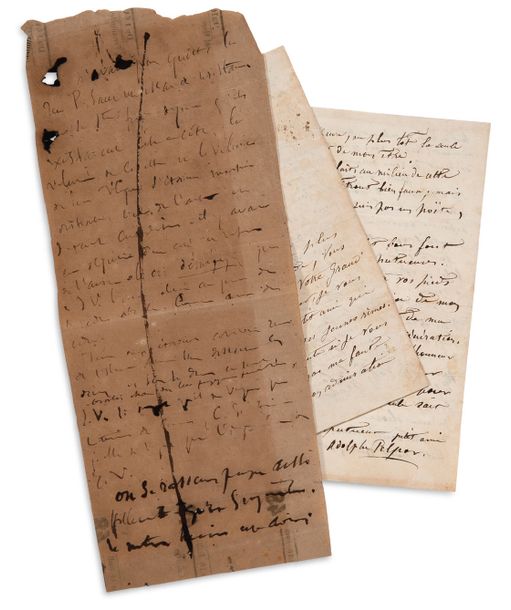 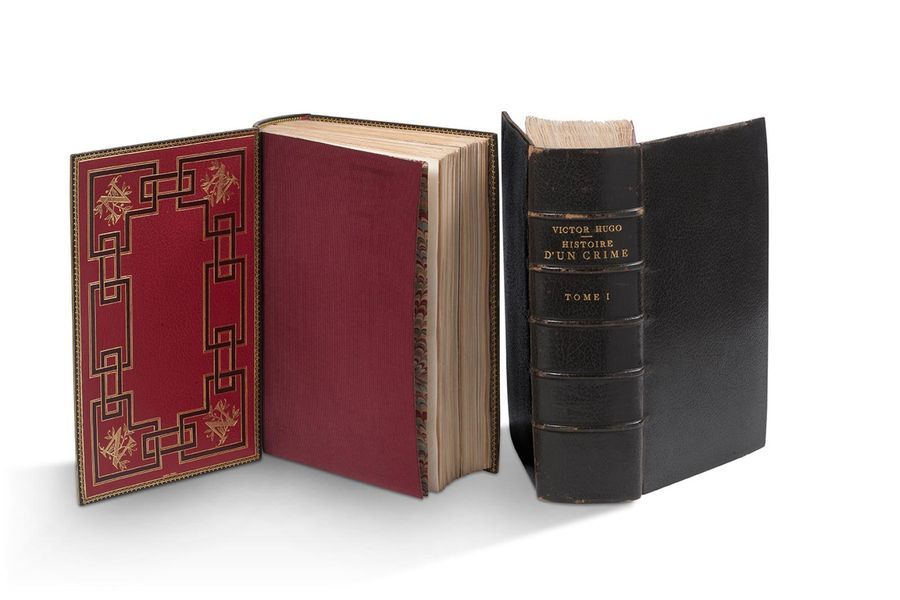 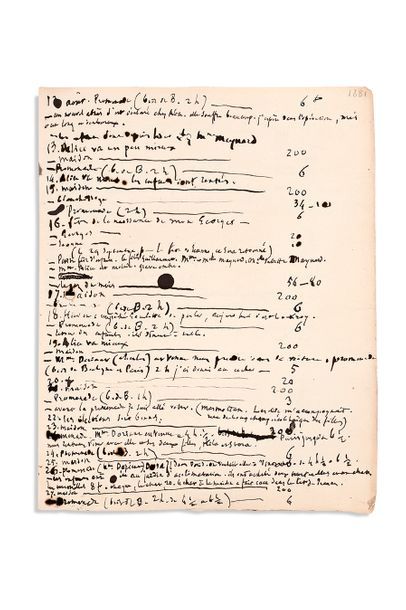 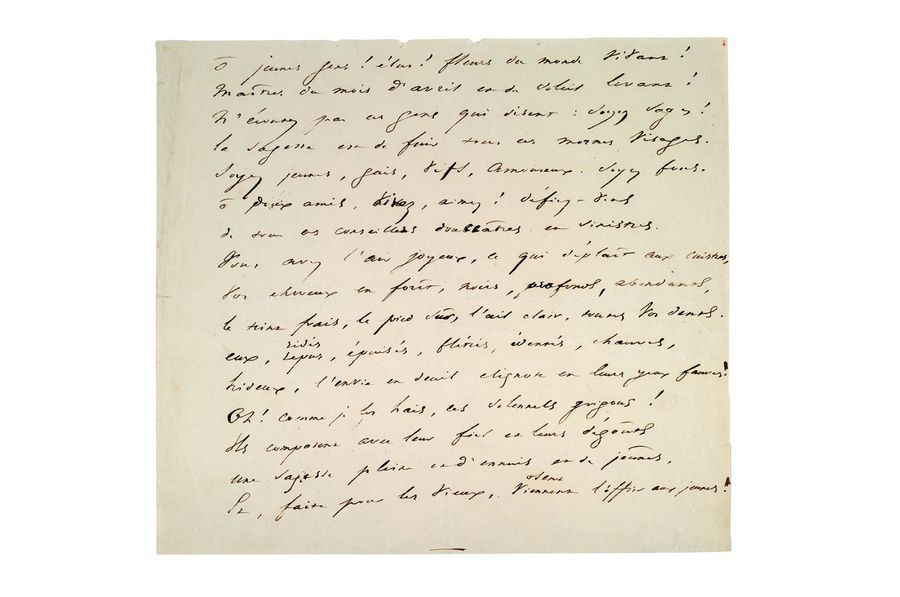