Created in 1792 by François Martin, the company was then called MARTIN. Very quickly his exceptional work was noticed and he became the official supplier of Her Royal Highness Marie – Caroline de Bourbon-Siciles, Duchess of Berry. Not having had a son, François Martin bequeathed his business in 1846 to Louis-Henri Morel who was one of his workers. In 1852, when Louis-Henri Morel died, François Goyard took over the management when he had been with the company for 15 years. In 1885 Edmond Goyard succeeded François Goyard and gave the name E.GOYARD to the company.

See more
In 1998, the company was bought by Michel Signoles, a great enthusiast of the brand, who decided to revitalize the company. He bought the symbolic canvas, declined the colours and created prestigious articles. The success was there! Michel Signoles developed the brand in Asia, Europe and the United States. Today, GOYARD is distinguished by four major themes: travel (for trunks), leather goods, special orders and accessories for animals.

As the oldest maltster in Paris, the House of GOYARD is for us synonymous with history and prestige. It is an honour for us to offer GOYARD articles for sale. These are highly sought-after and leave with auctions often higher than their estimates. For example, in 2013, we had for sale a GOYARD Ainé trunk estimated between 2,000 and 4,000 euros which went for 19,125€, about five times its estimate.
Ask for an online expertise 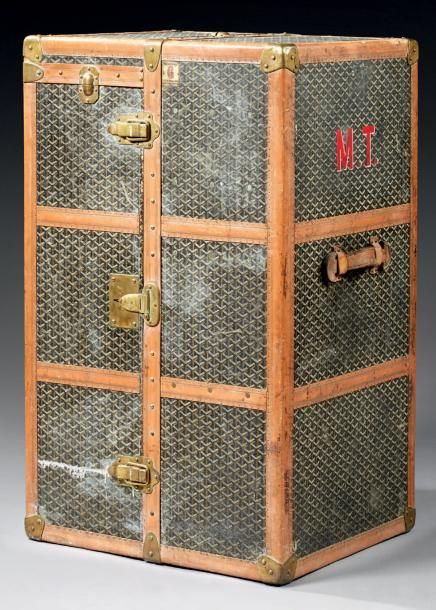 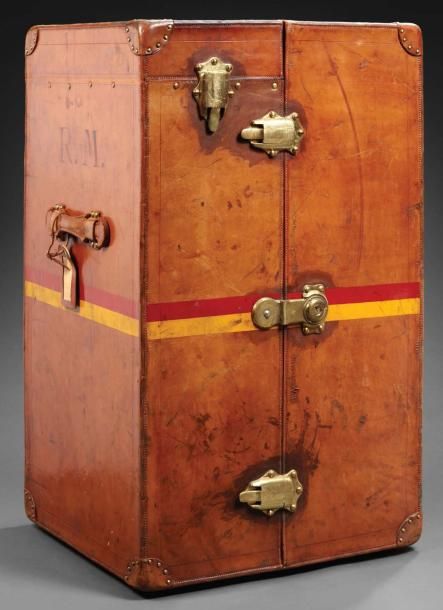 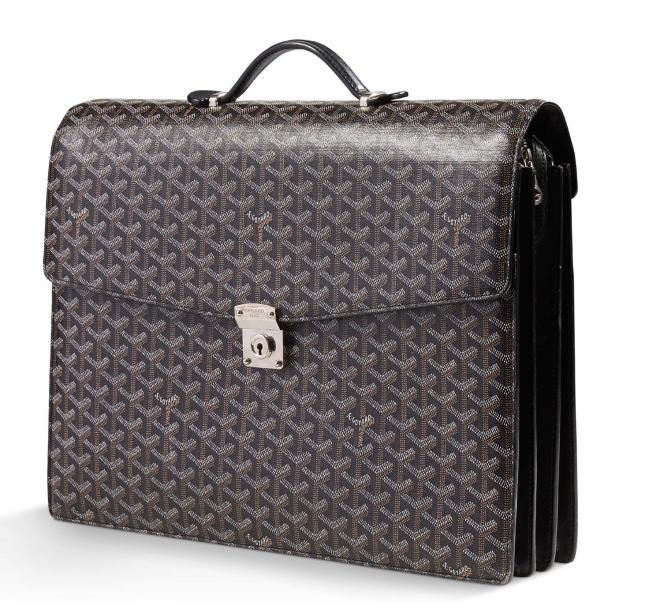 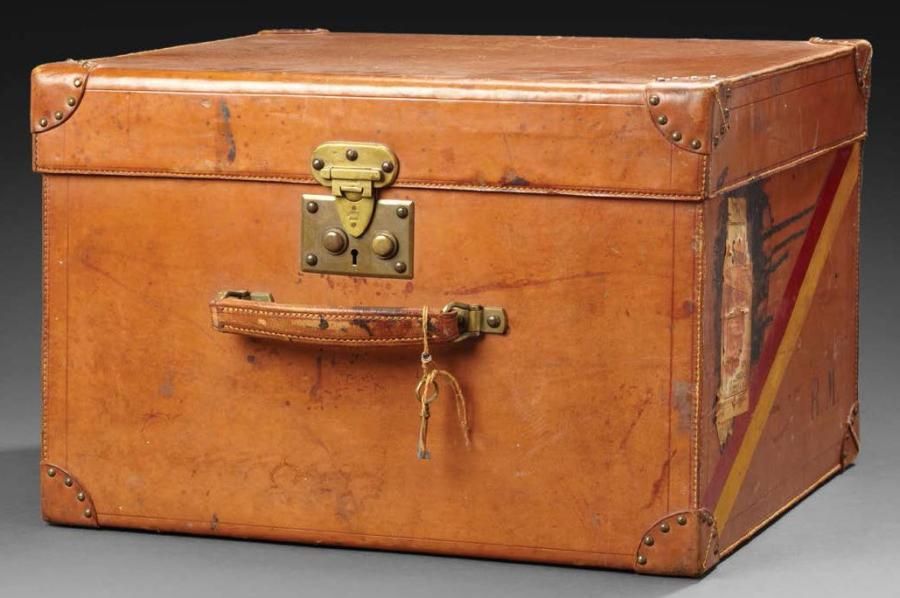 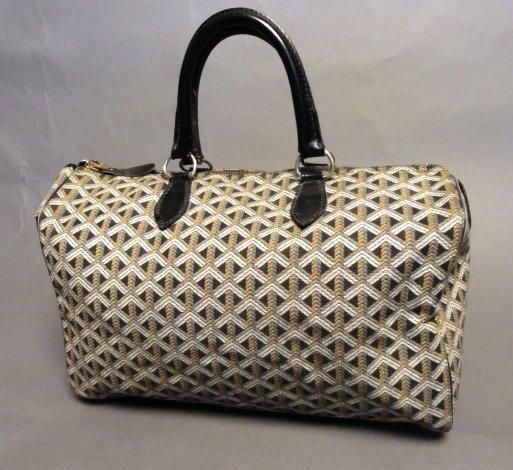 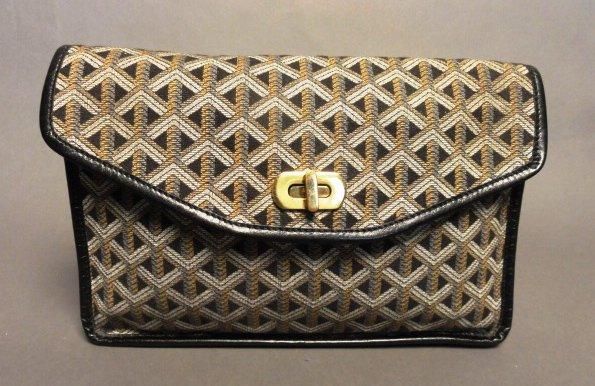 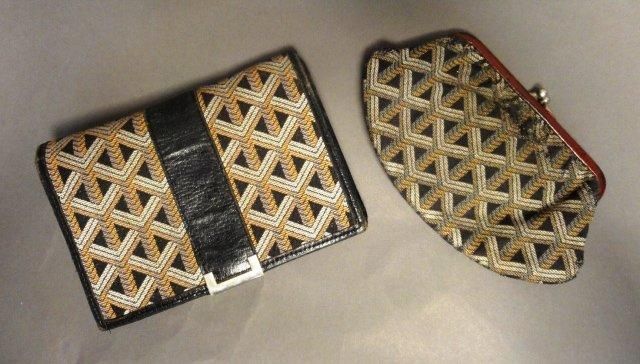 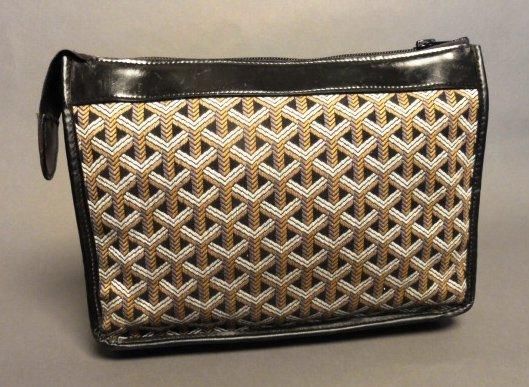