The Christian Dior company opened its doors in 1946 in a small private mansion at 30, avenue Montaigne in Paris. It was in 1947 that Christian Dior made a name for itself with its first collection, quickly christened “New Look”. Far from the style of the time, Christian Dior offers clothes that call for femininity, seduction, happiness and above all renewal.

A true milliner, his creations are highly appreciated and very successful. In the same year (1947), Christian Dior launched Miss Dior, a perfume for women that is still a best-seller today. Unfortunately 10 years later, Christian Dior died, leaving behind him an empire and above all a particular vision of fashion. Yves Saint Laurent is called to take over the management but 3 years later he leaves. Marc Bohan then takes control and develops the brand. The icons he created are the fragrances Eau Sauvage and Poison. 1989 was marked by the arrival of Gianfranco Ferré, who created the iconic Lady Dior bag (1995). In 1990 Christian Dior was bought out by the LVMH group, which wanted to make the company more prestigious than it already was.

See more
John Galliano began working for Dior in 1996. The latter makes a 360° turn by offering glamorous and revolutionary pieces. Thanks to his creations and an advertising campaign with muses such as Nathalie Portman and Charlize Theron, the turnover took off. Unfortunately in 2011 after anti-Semitic remarks, John Galliano is thanked by the House. He will be succeeded by Raf Simon who will stay only 3 years. Today Dior has no artistic director but is managed by the studio team whose work seems to please the public.

Christian Dior pieces have always been synonymous with excellence and good taste. It is therefore a pleasure for us when we offer Dior pieces for sale during our Fashion or Accessories sales. If you wish to dispose of certain Dior pieces, please do not hesitate to contact us, we are delighted to welcome you to discuss this with you!
Ask for an online expertise 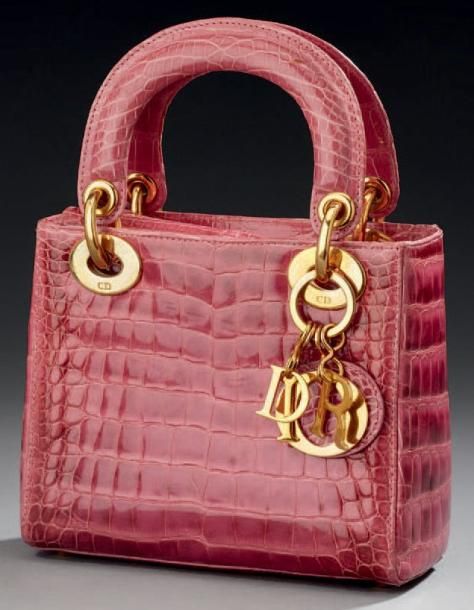 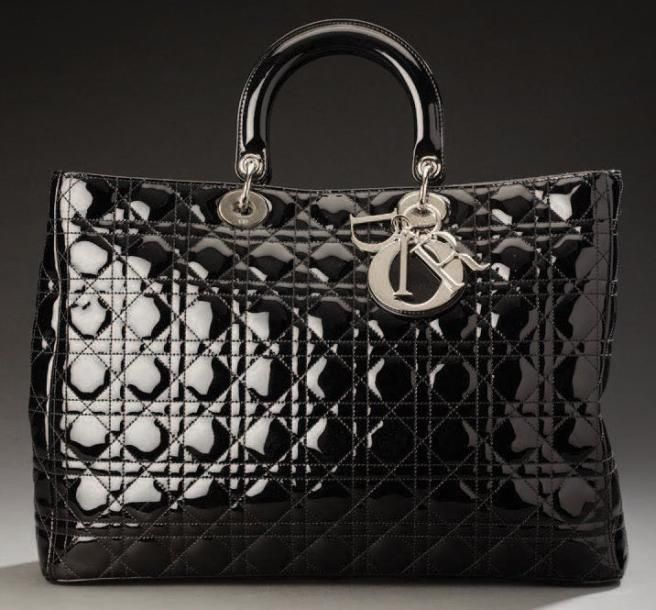 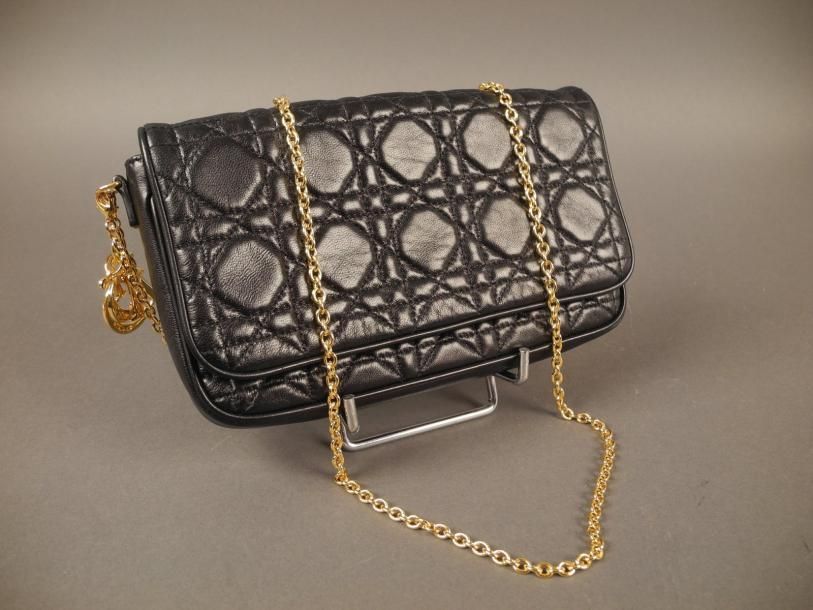 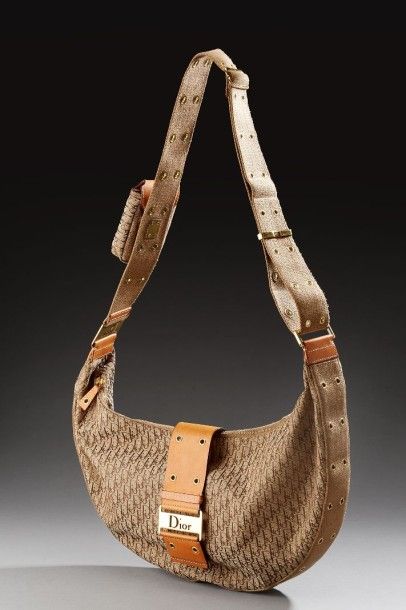 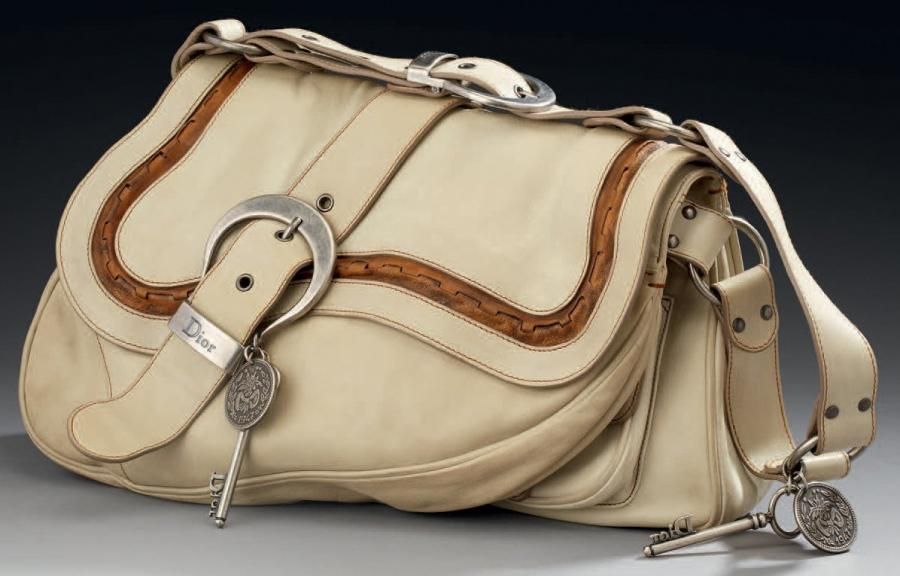 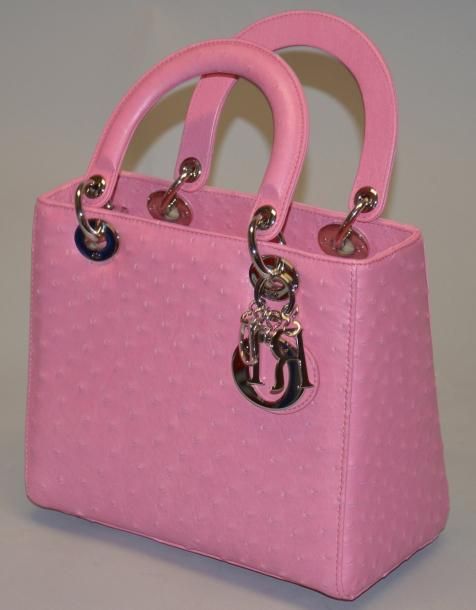 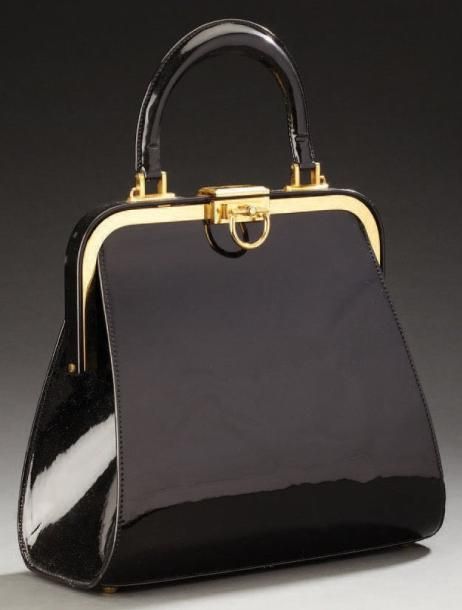 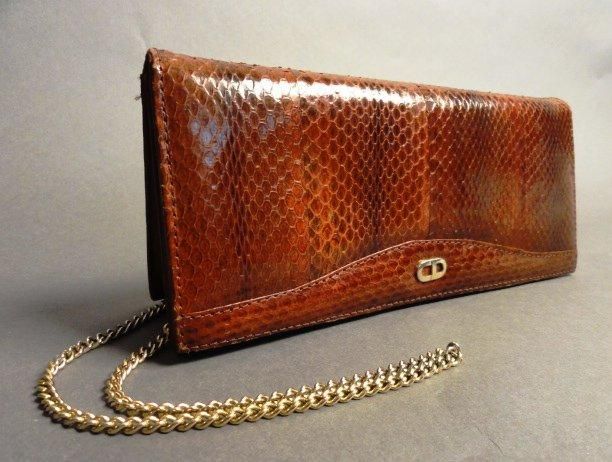 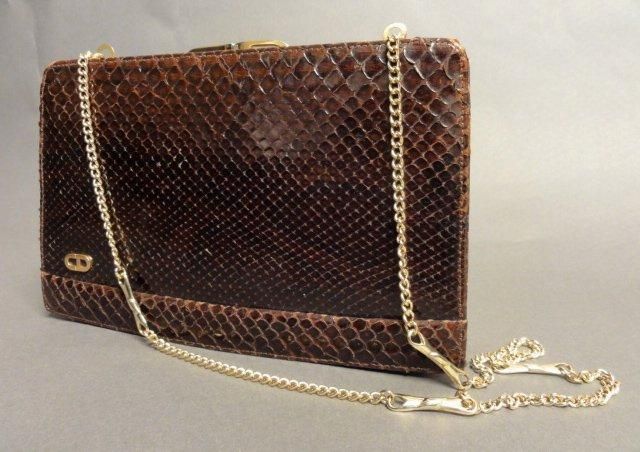 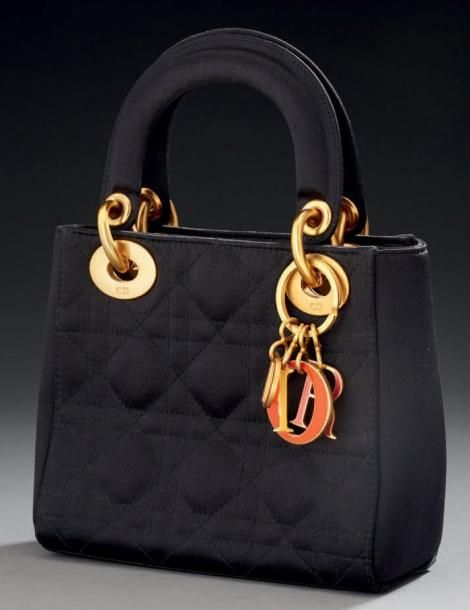 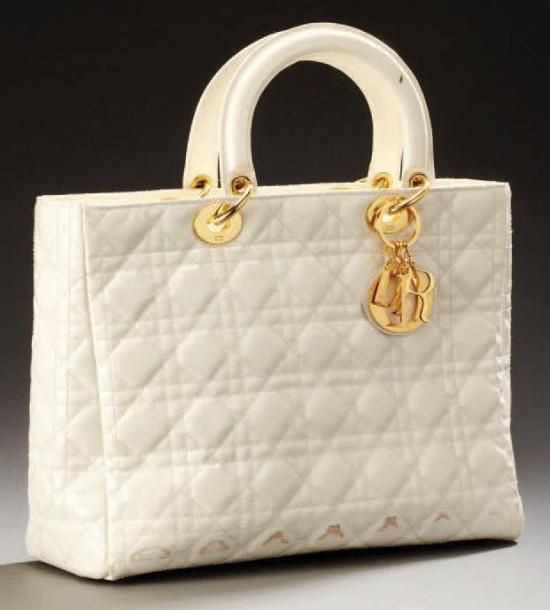 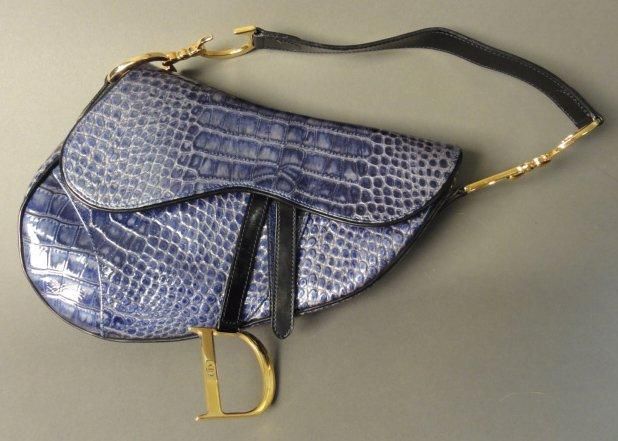 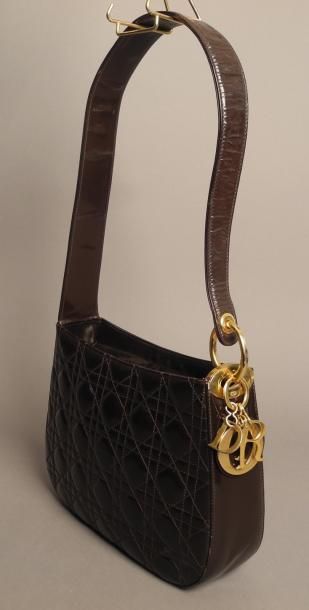 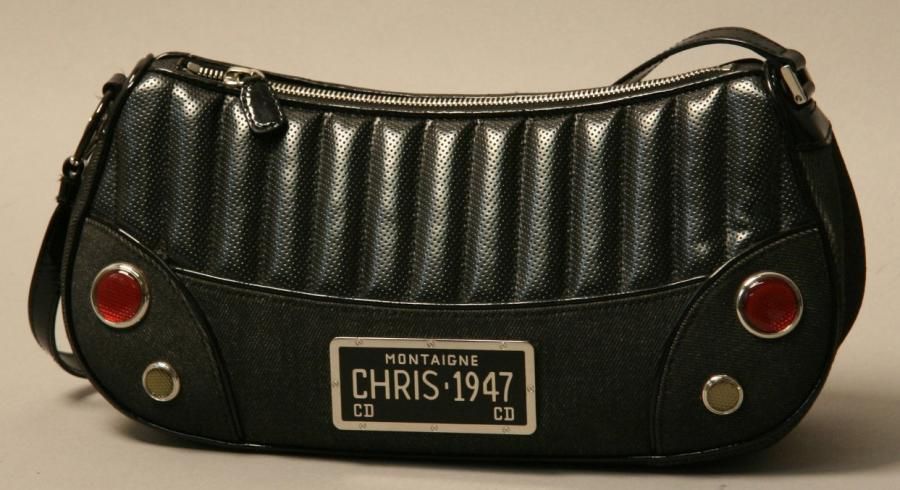 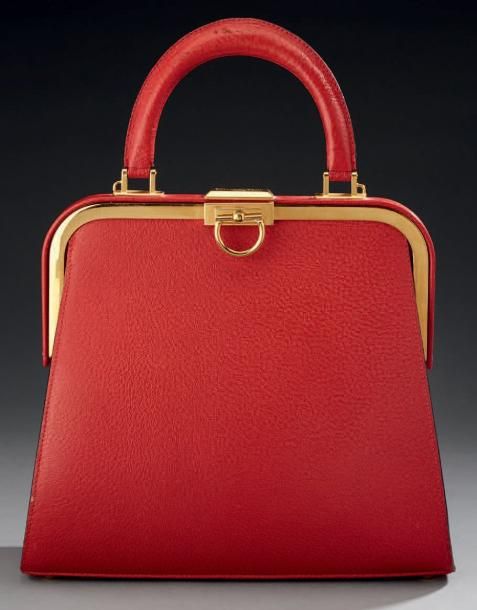 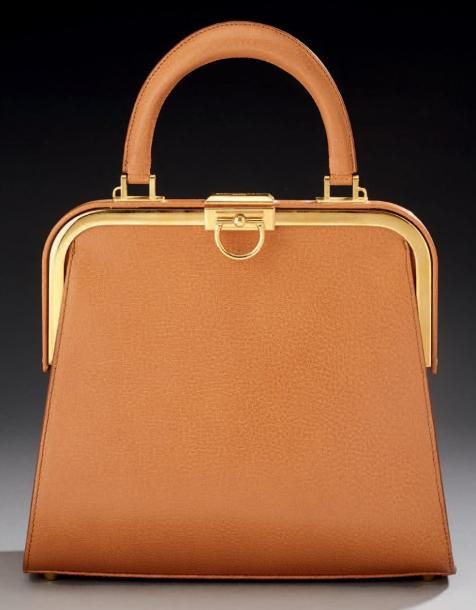 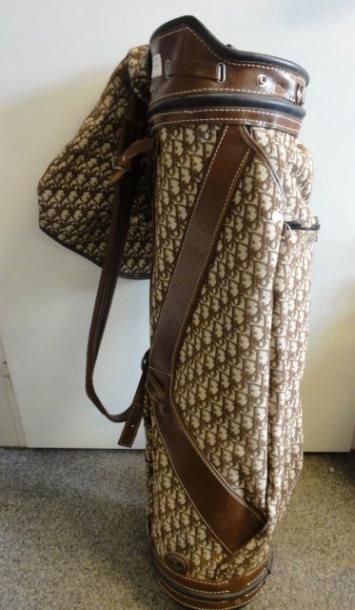 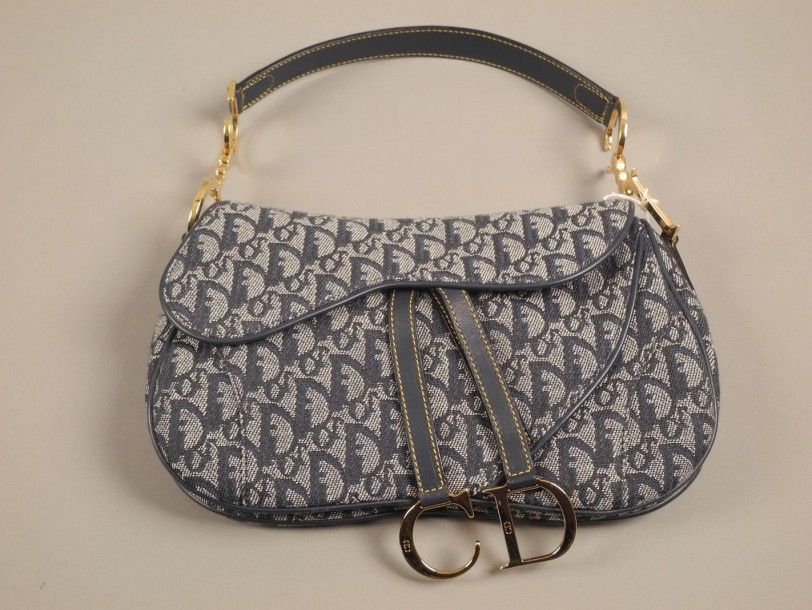 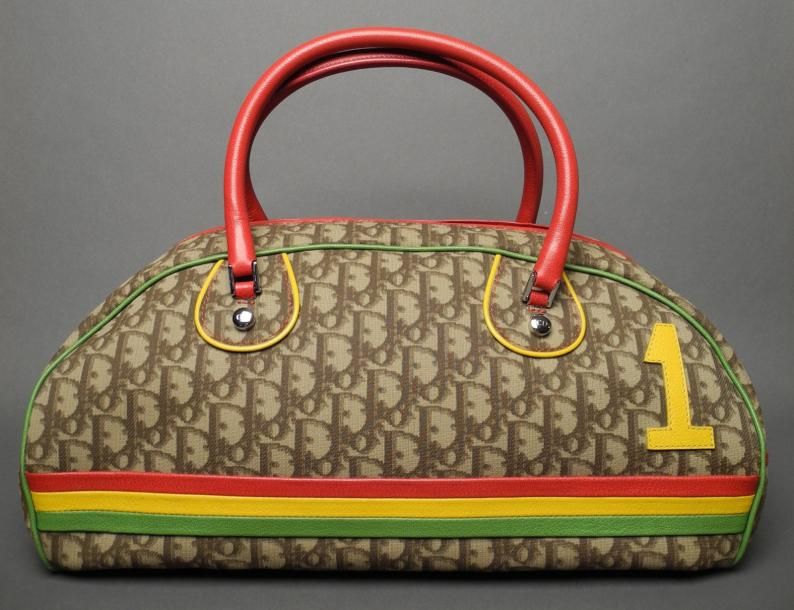 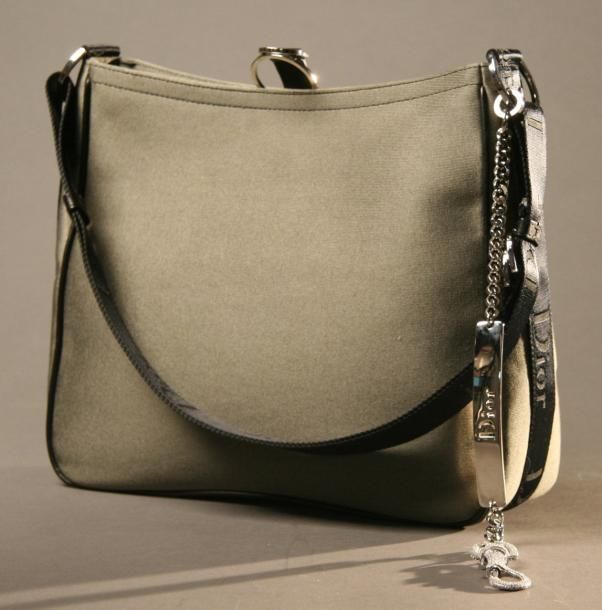 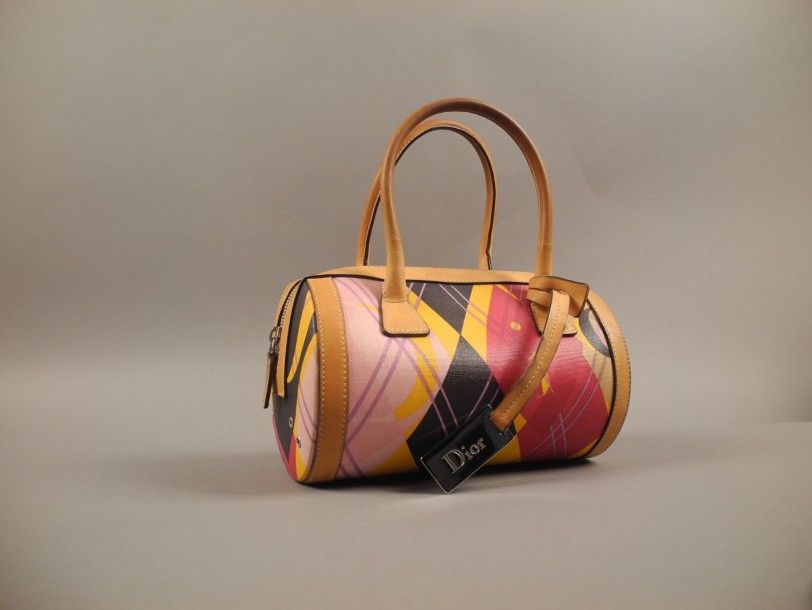