After graduating from the Hanoi School of Fine Arts in 1958, Nguyen Van Minh devoted a long period of time to perfecting his lacquer technique, which he deepened between 1961 and 1962 in Japan. Widely recognized for his mastery of this material, in 1967 he produced a large series of large lacquers for the interior decoration of the new Vietnamese presidential palace. He migrated to the United States in 1975, where he met with great success, and was subsequently the subject of numerous exhibitions on American soil, but also in France, Belgium, Italy and Vietnam. His success is still current, as his works of art are popular at auctions. 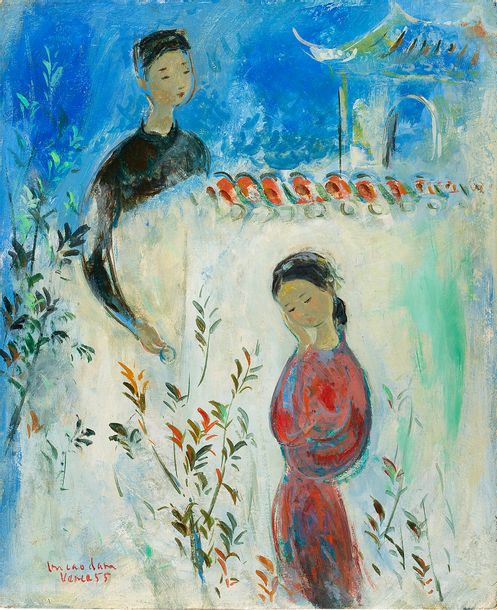 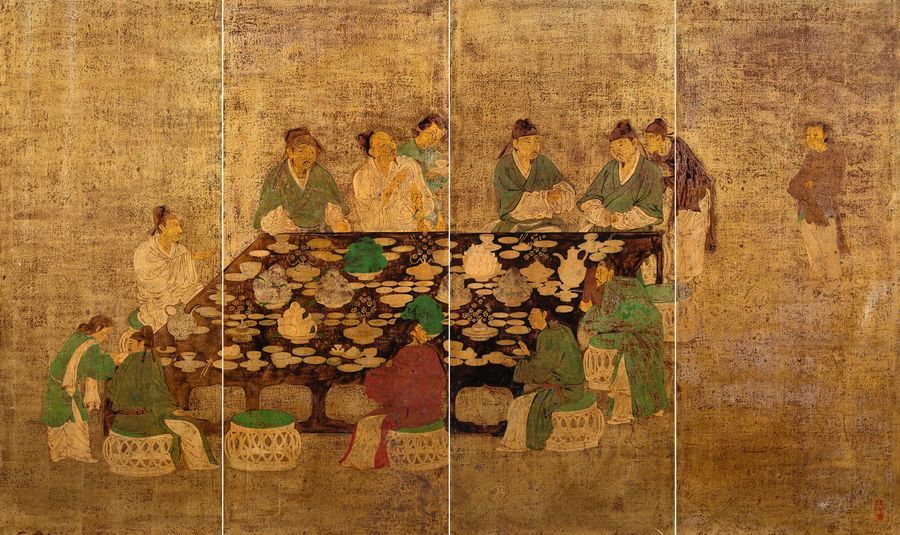 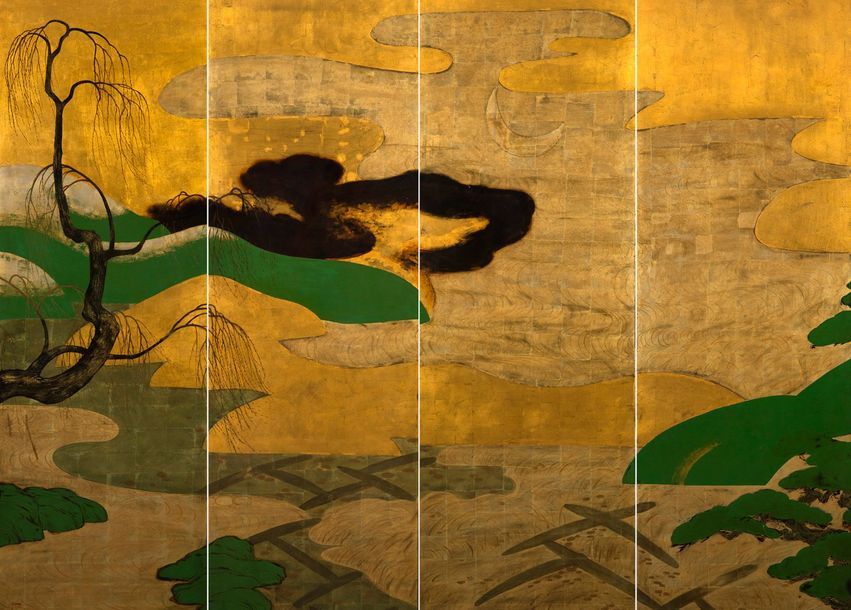 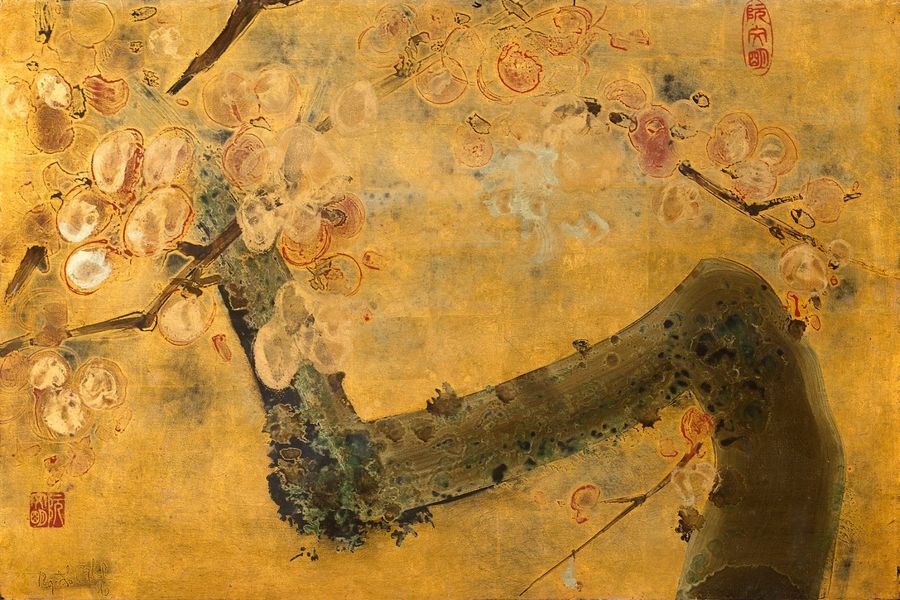 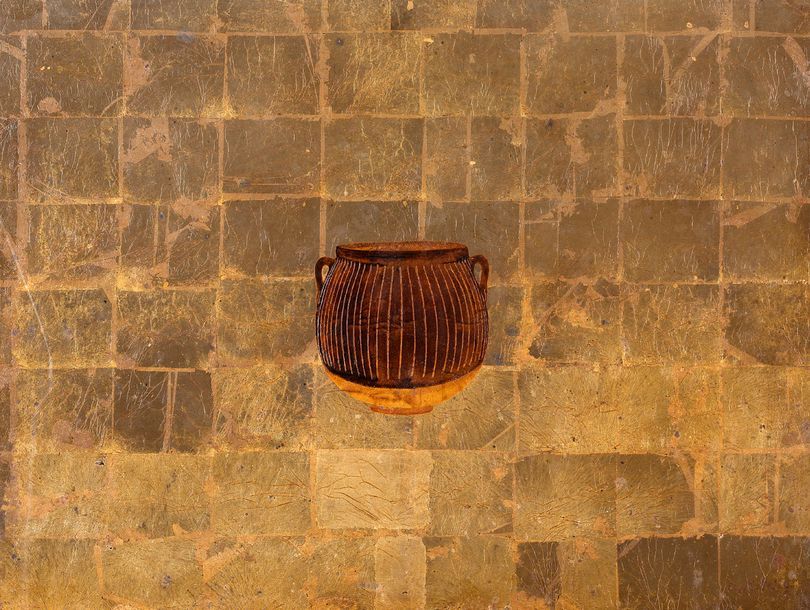 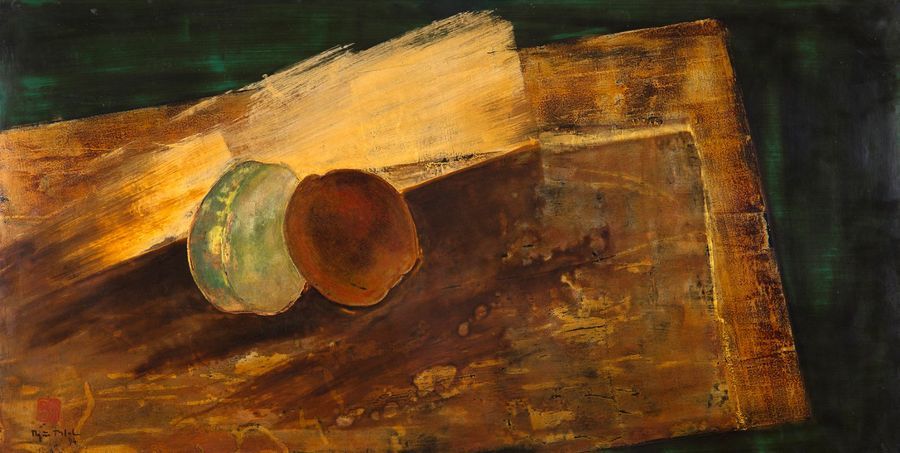 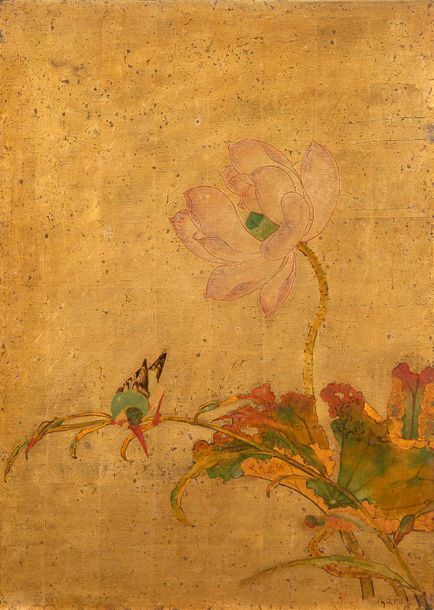