Spirits appeared in the Middle Ages, with the development of the still by Arab alchemists. The alembic is a distillation technique that inspired many people around the world to create spirits. In the middle of the 13th century, Arnaud de Villeneuve, a doctor from Montpellier, France, baptized the liquid obtained from the still ‘aqua vitae’ (water of life) and gave this liquid to his patients as a medical remedy. At the beginning of the XVth century, during the 100 years war, Holland develops distilleries which will have a good reputation all over the world. Later, in Charente, the French also started to develop their own distillery. The success is there and the Charente distilleries even overshadow the Dutch ones. Today, the spirits are known and appreciated all over the world. Moreover, the Wines & Spirits category is the 3rd net contributor to France’s trade balance.

See more
Here are some figures to illustrate the spirits. In 2014, the French reached a total consumption of spirits of 352.2 million litres. At the top of the list of favourite drinks of the French, we find whisky in first place, followed by aniseed (such as pastis) and in 3rd place we find vodka, a trendy drink among young people.  Like oenotourism, there is 'spirit tourism', which is tourism linked to visits to distilleries and/or spirits tasting. Spirit tourism represents a total of 1 million visitors for the year 2014.

As far as exports are concerned, the rankings can be divided into 2: exports in volume and exports in value. When looking at the export volume rankings, the United States is in the lead, followed by the United Kingdom and then Germany. As for exports by value, the United States is still in first place, but in second place is Singapore and in third place is China; proof that the Asian continent is very fond of French products, and that they are willing to spend a lot to bring a little bit of France back home...
Ask for an online expertise 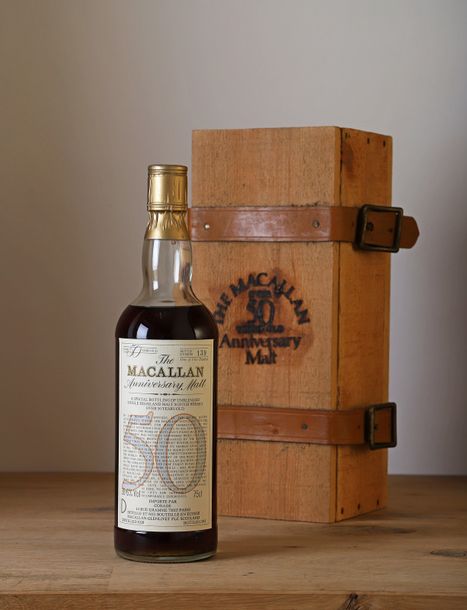 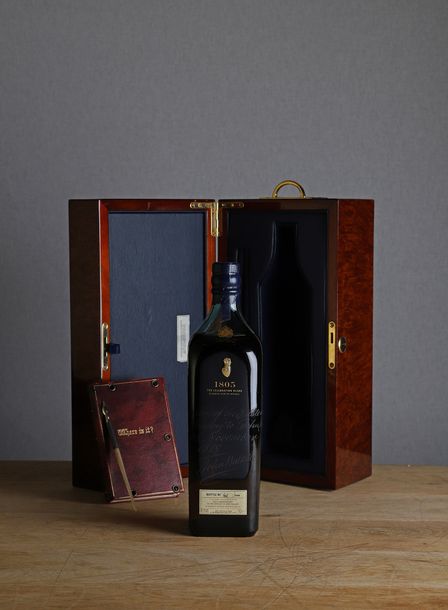 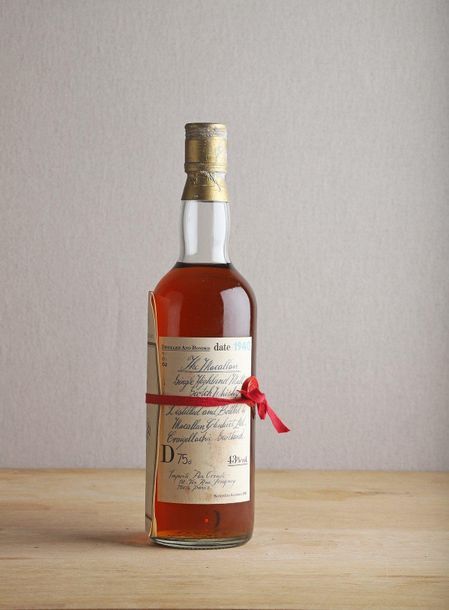 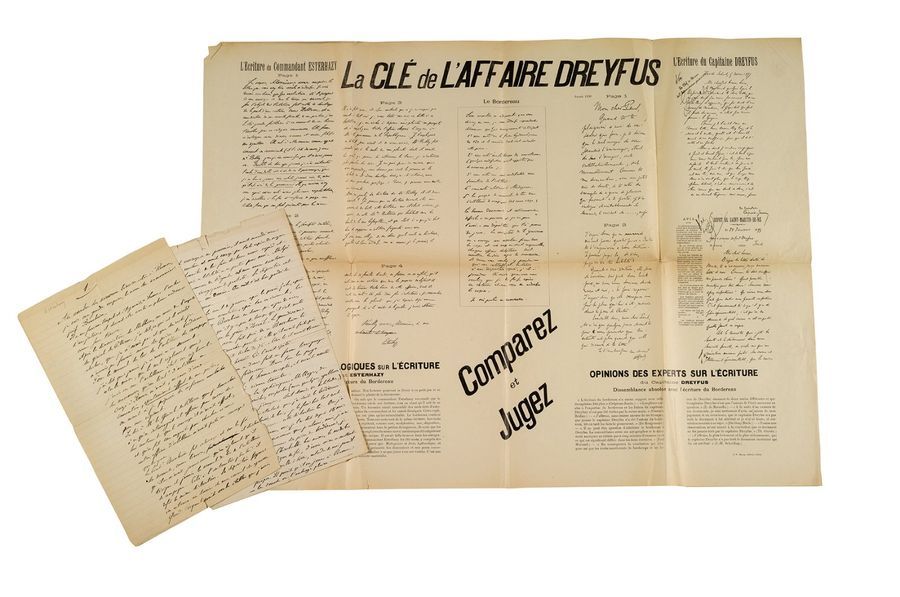 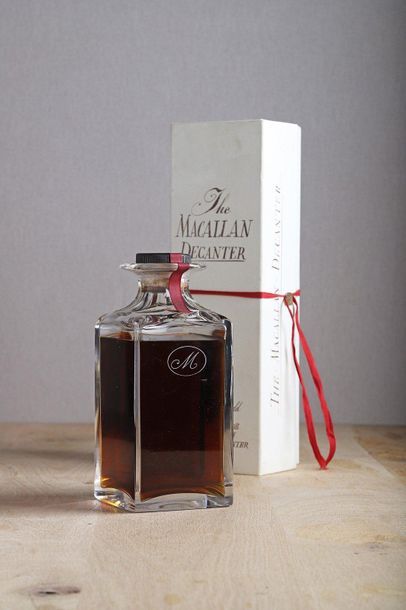 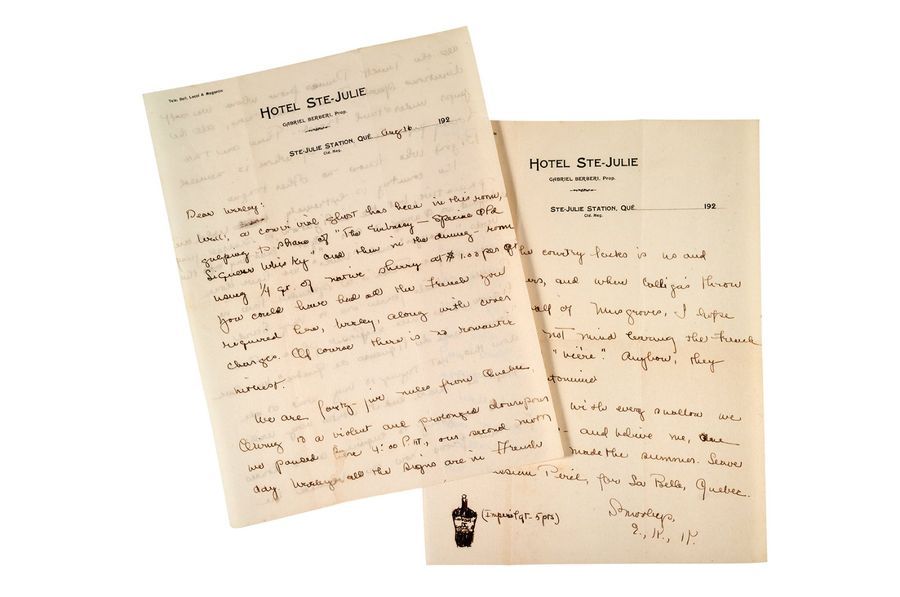 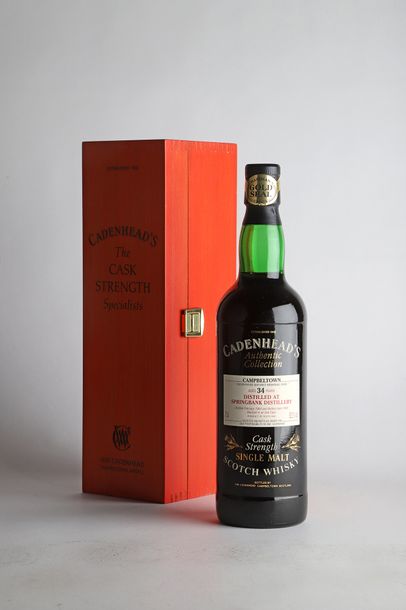 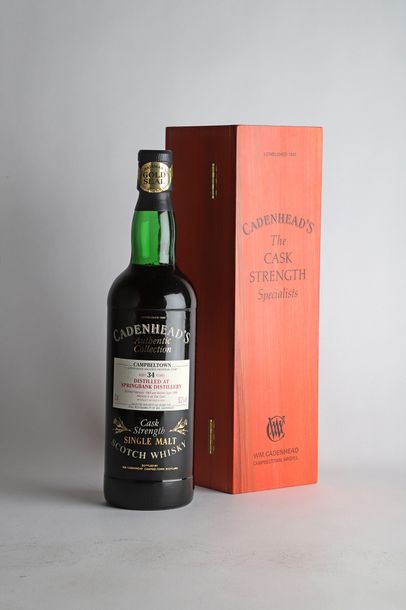 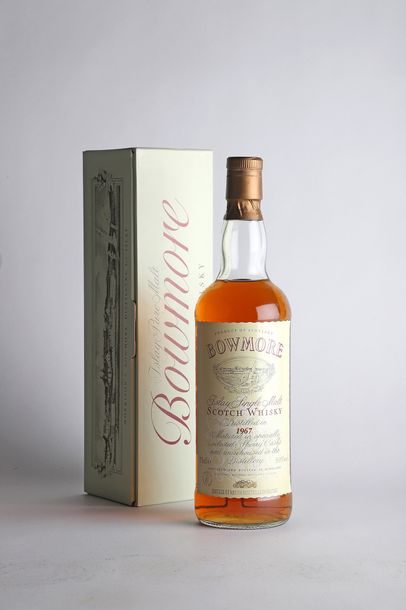 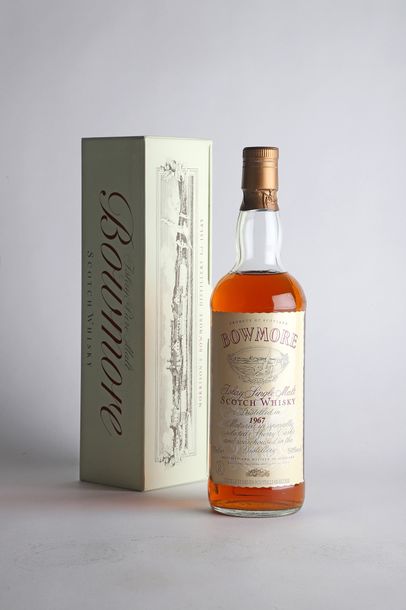 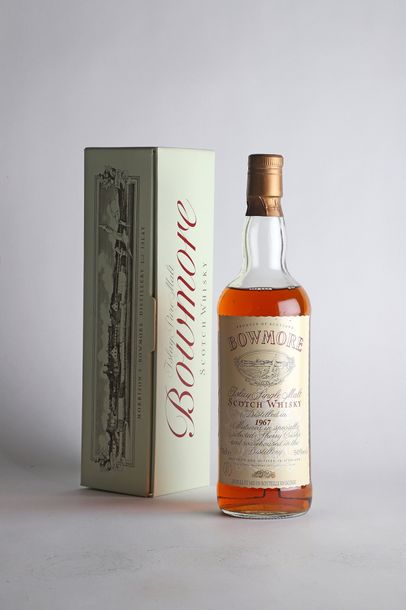 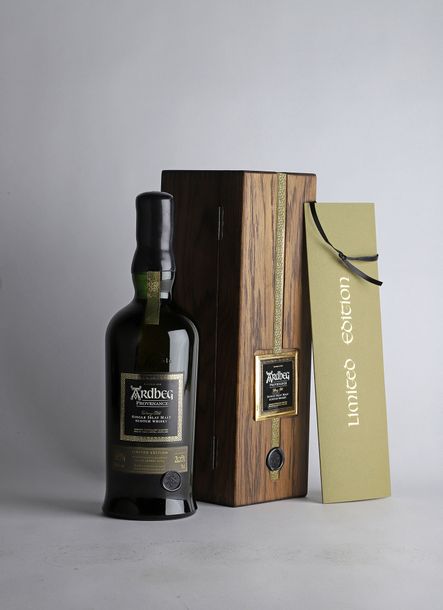 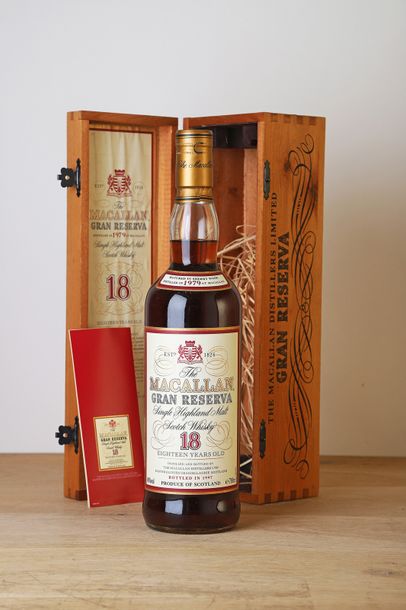 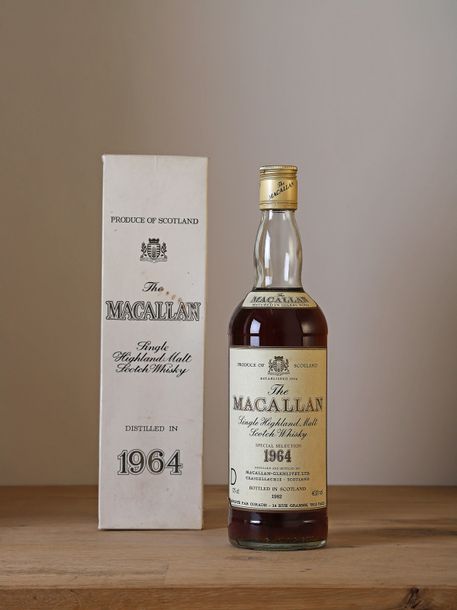 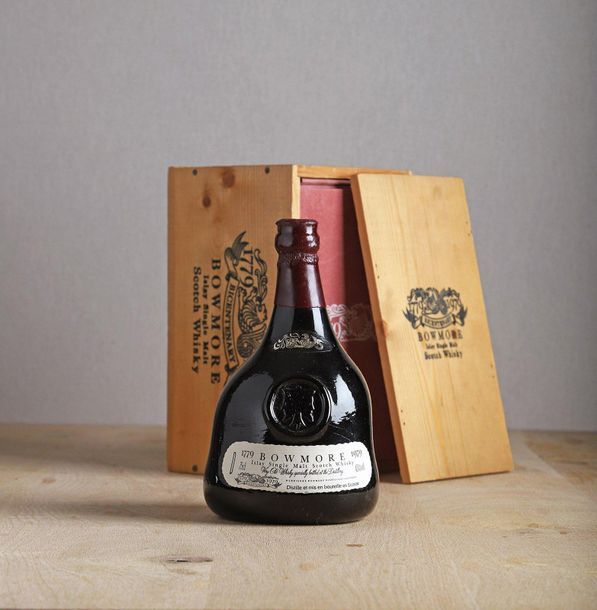 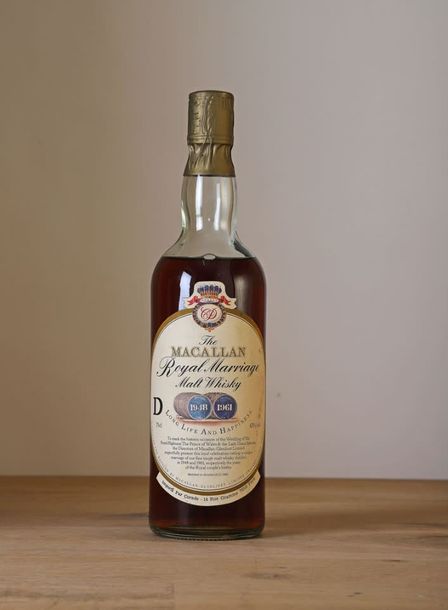 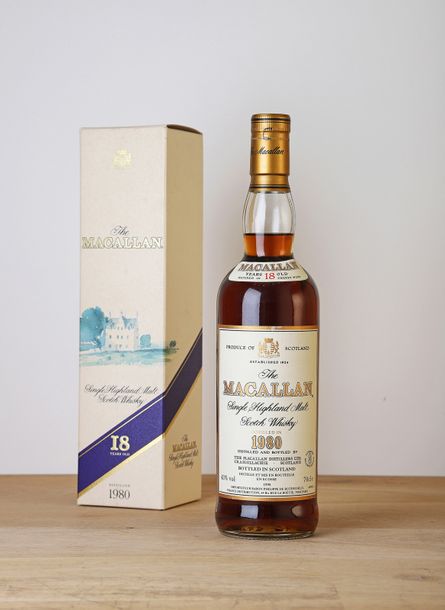 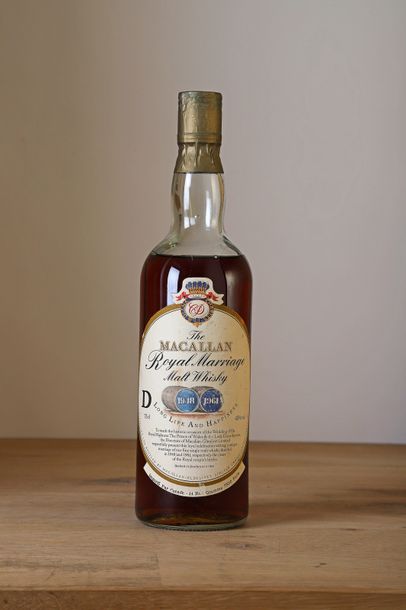 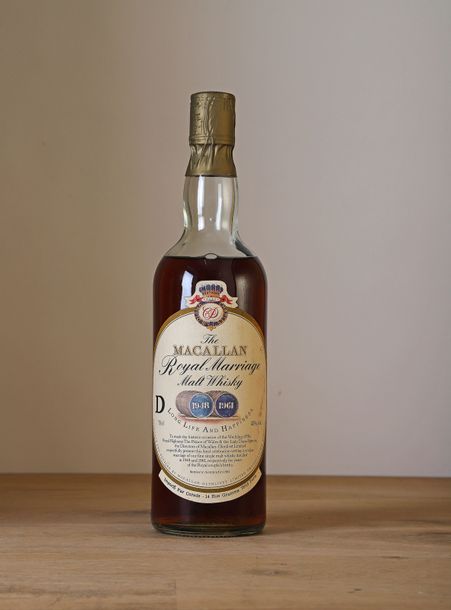 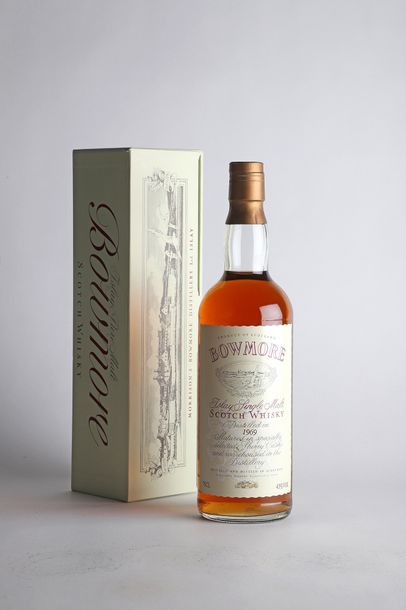 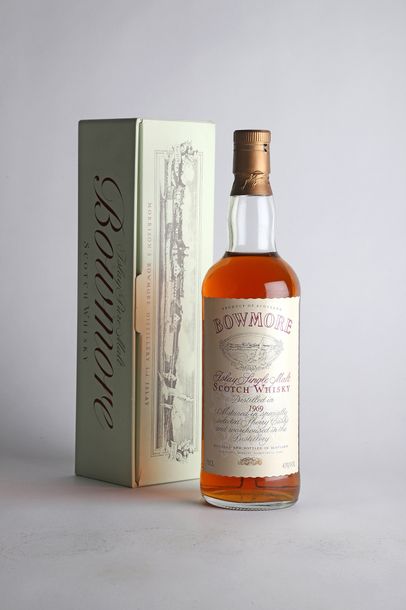 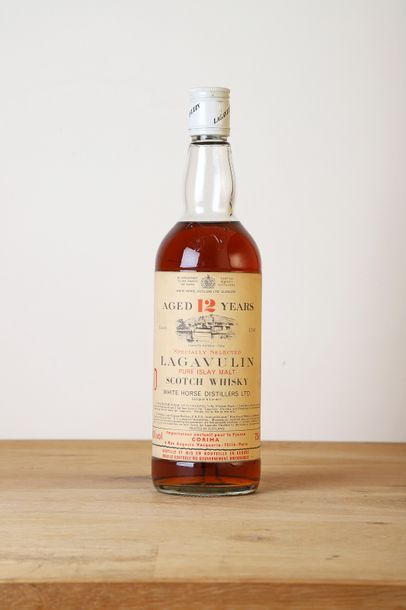 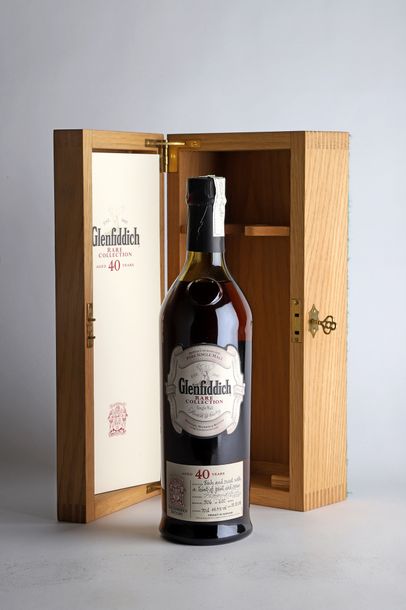 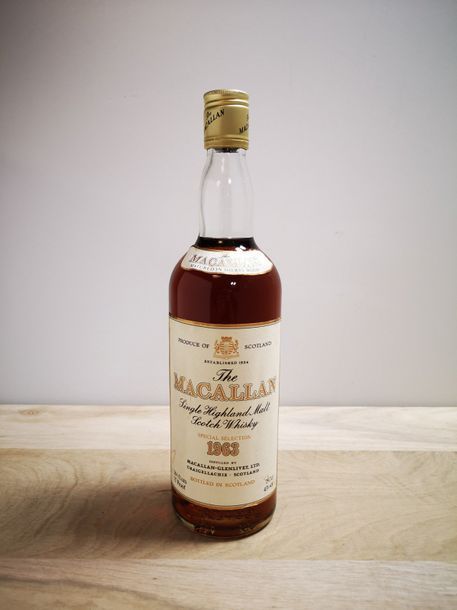 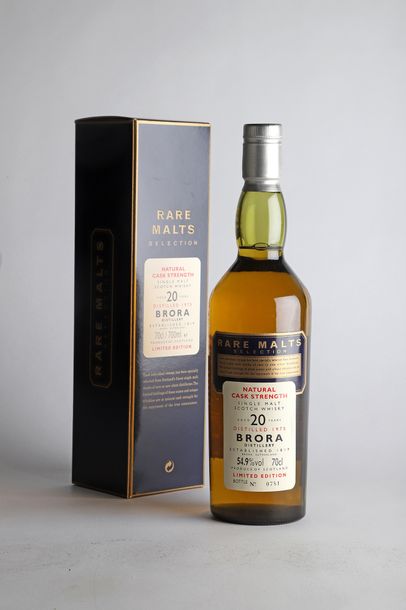 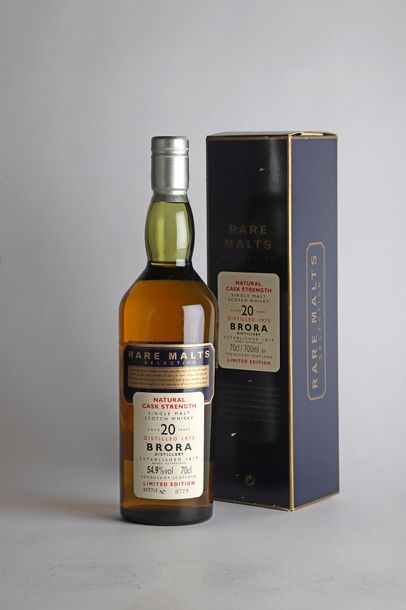 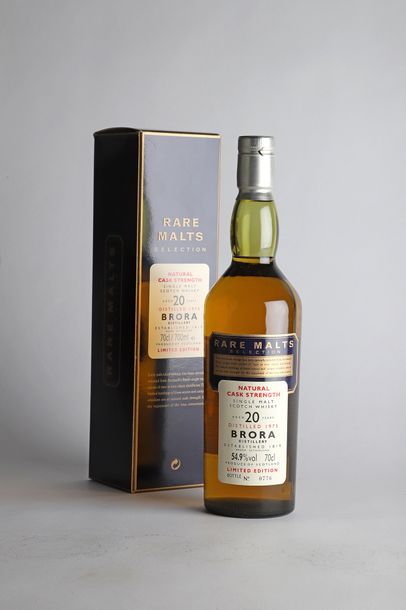 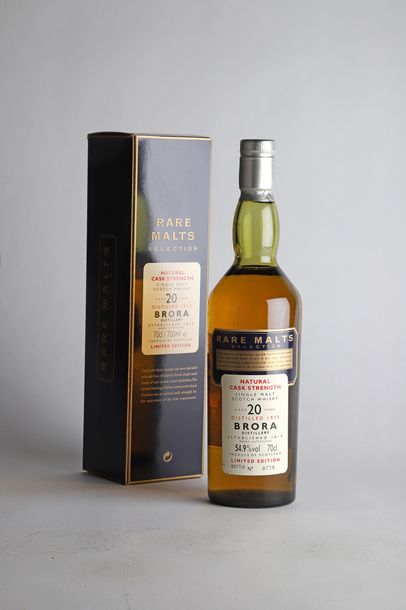 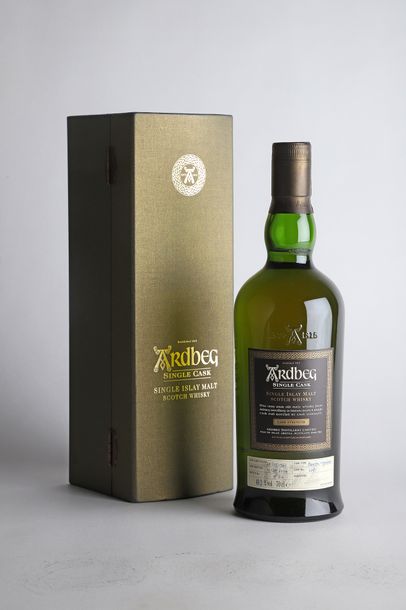