In 1830, Charles Christofle took over the family business from his parents, then jewellers. He turned to goldsmithing in 1842 and in 1845 he obtained his Master of Goldsmith’s hallmark. It was in 1851 that the Christofle company made a name for itself, thanks to the sumptuous table settings it produced for Emperor Napoleon III. From then on, it is considered the Emperor’s official supplier and receives orders from all over the world.

In the second half of the 19th century, the company will focus on innovative techniques and find alternatives to solid silver pieces. In 1863, Paul Christofle took over the business and five years later acquired the patent for electroplating. He took advantage of this monopoly by raising the production of silver-plated metal parts to an industrial level, with exemplary quality.

Subsequently, in 1897, the company opened its first boutique on rue Royale in Paris and took part in the Chicago World’s Fair. It was then the only French company to exhibit silverware. It was also present at the 1900 Paris World’s Fair and made a name for itself with its Art Nouveau creations. Christofle’s works were exhibited in the greatest luxury receptacles: the Crillon Palace when it opened in 1908, the liner Normandie for its transatlantic crossing in 1935, the Orient Express and Air France planes.

See more
Throughout the twentieth century, the house hired various renowned designers to create special collections: the Danish Christian Fjerdingstad for the 1925 Decorative Arts exhibition, the Italian Gio Ponti from 1928 and Lino Sabattini in 1957, Andrée Putman in 2005 and Ora Ito in 2010.

In 2005, Christofle returned to its roots and created a jewellery collection. Today the Christofle house creates and sells jewellery, cutlery, table and home arts, as well as luxury silverware.

We regularly put Christofle's silverware on sale, especially shaped pieces and housewares.
If you are interested in these productions, do not hesitate to participate in our Furniture and Works of Art sales.
If you would like to include a lot, do not hesitate to contact Séverine Luneau, Valérianne Pace or David Epiter, in charge of the silverware at Aguttes.
Ask for an online expertise

Various bids for The Christofle House 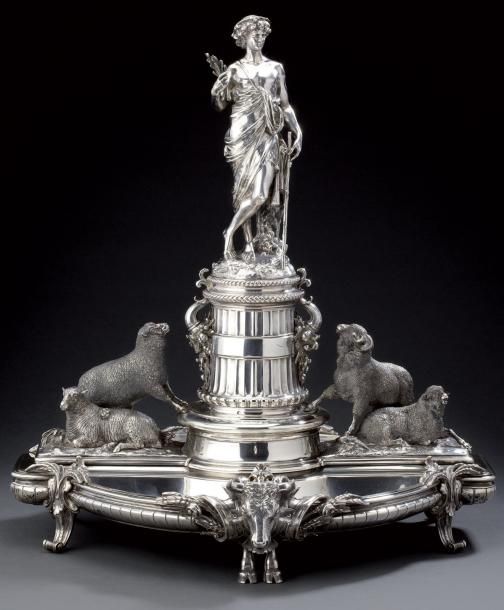 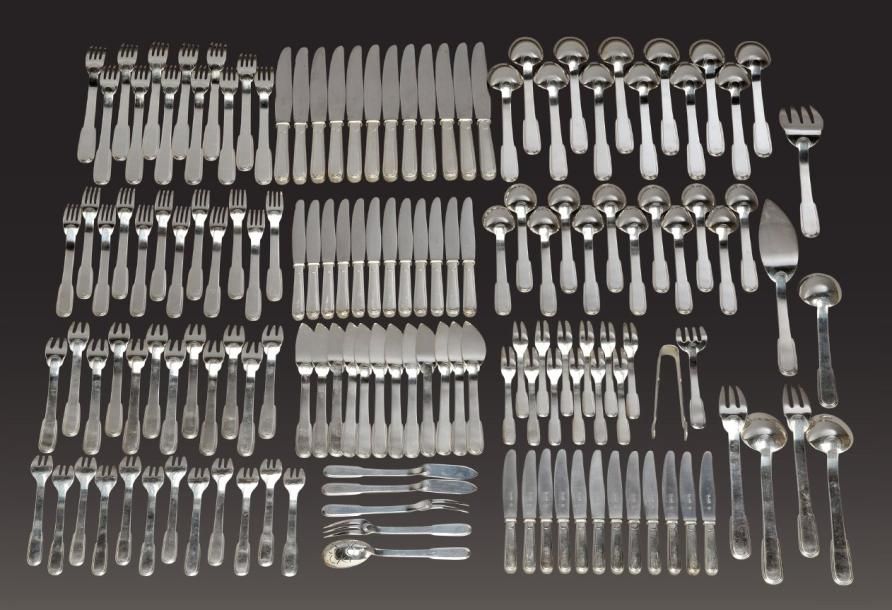 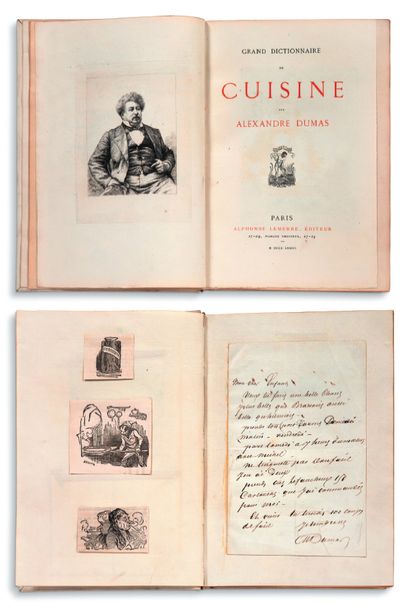 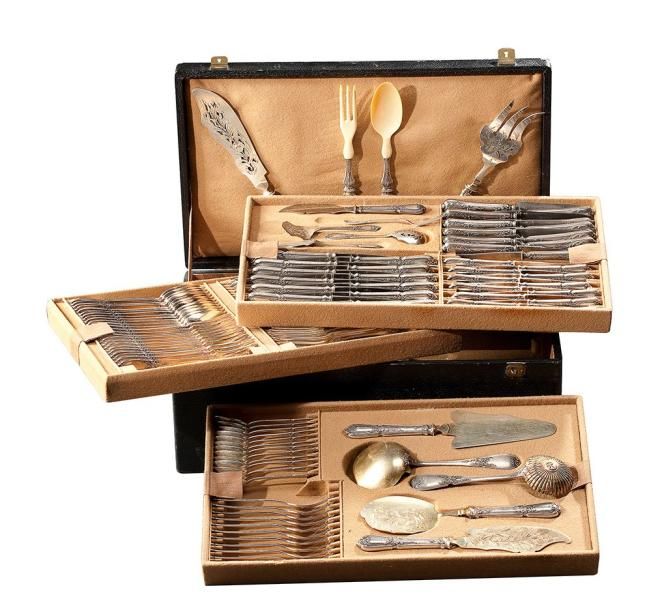 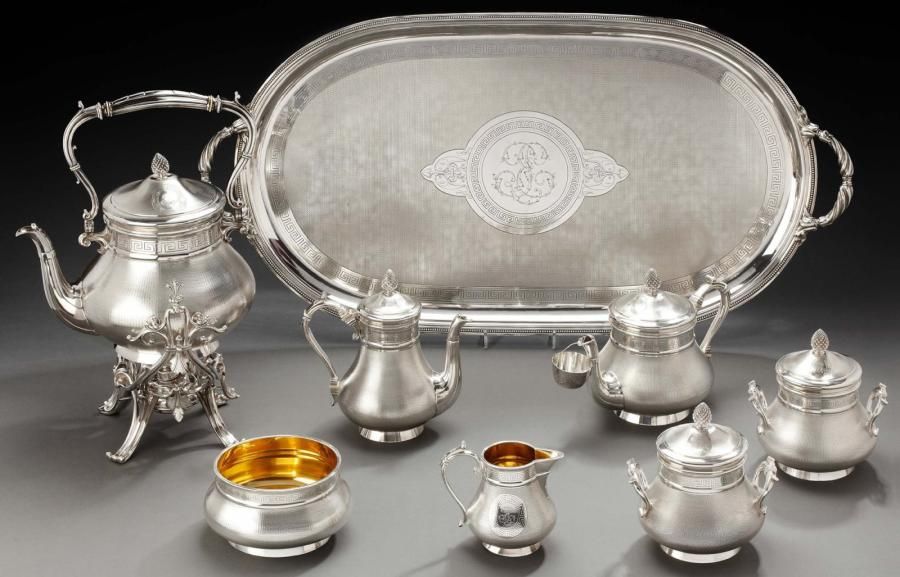 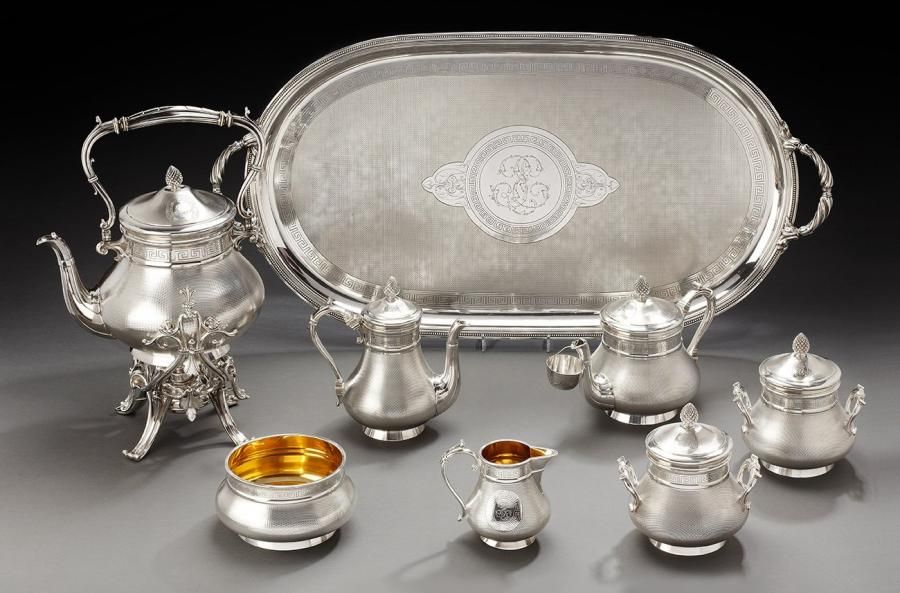 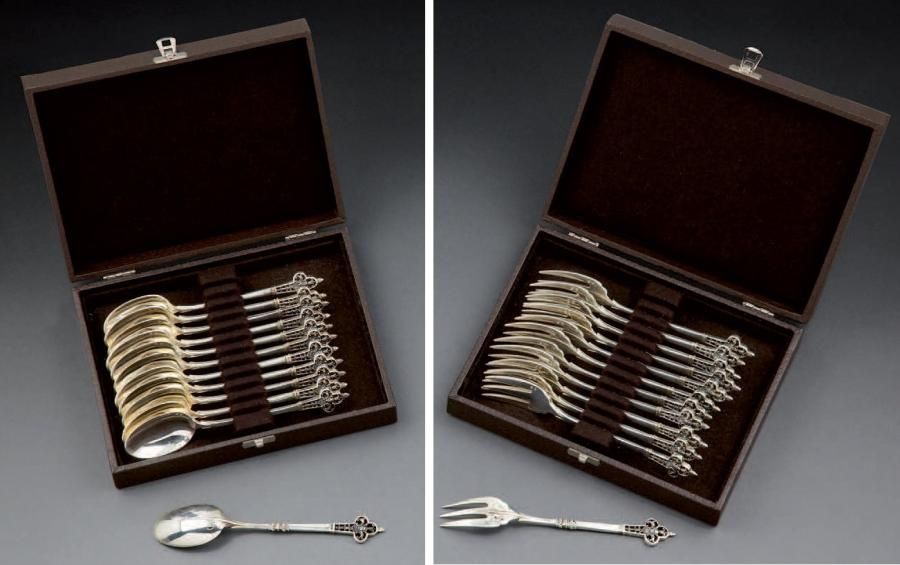 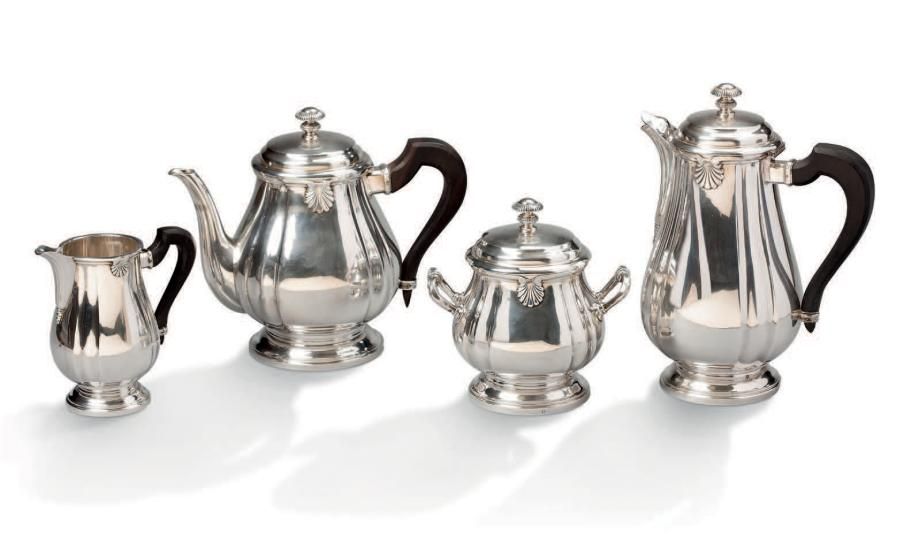 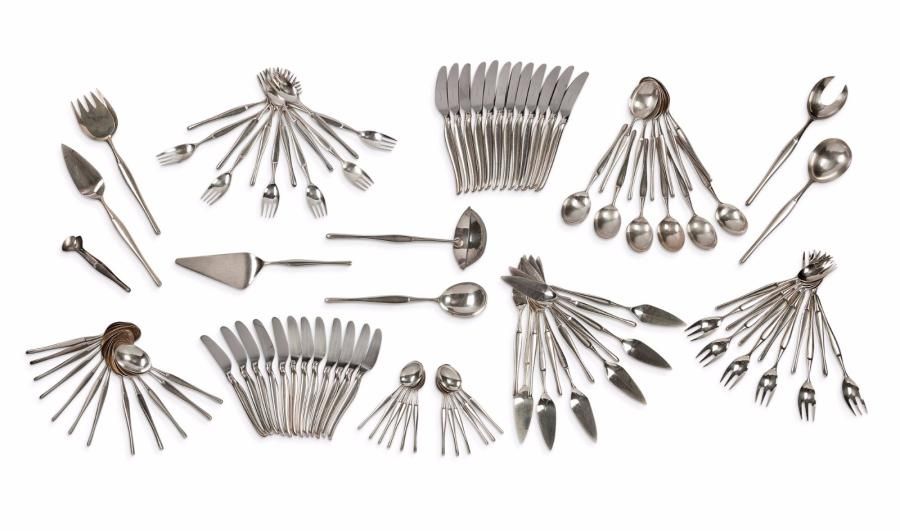 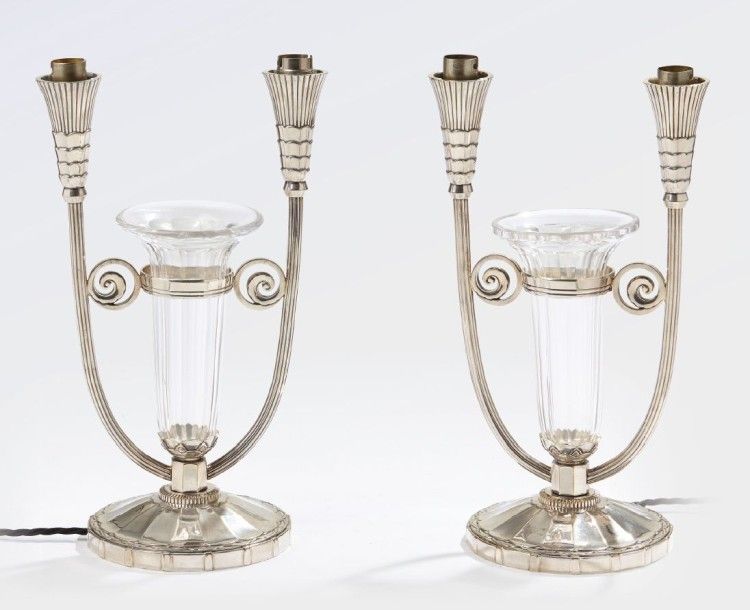 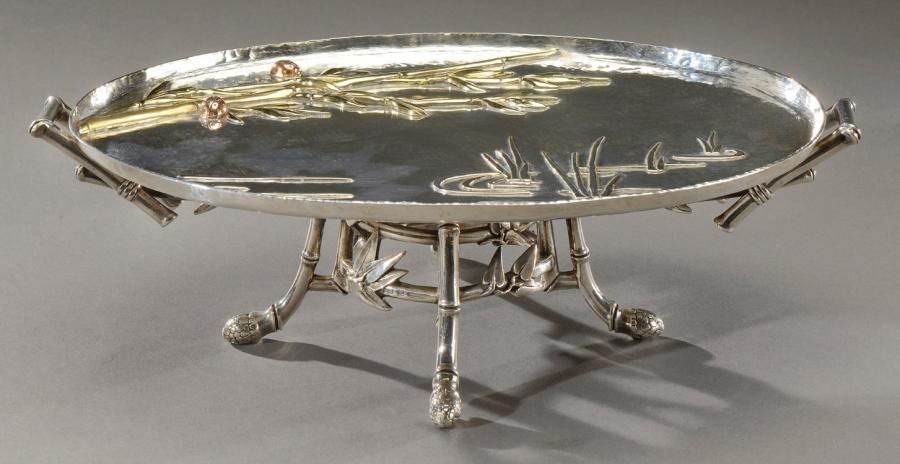 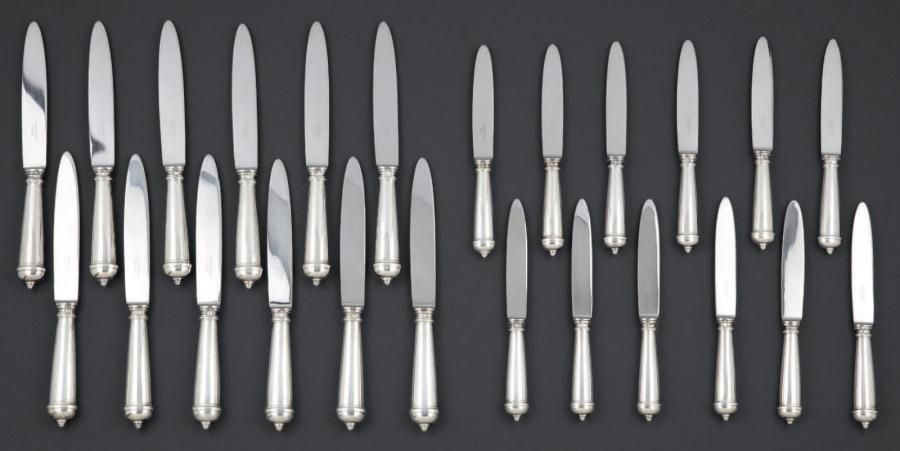 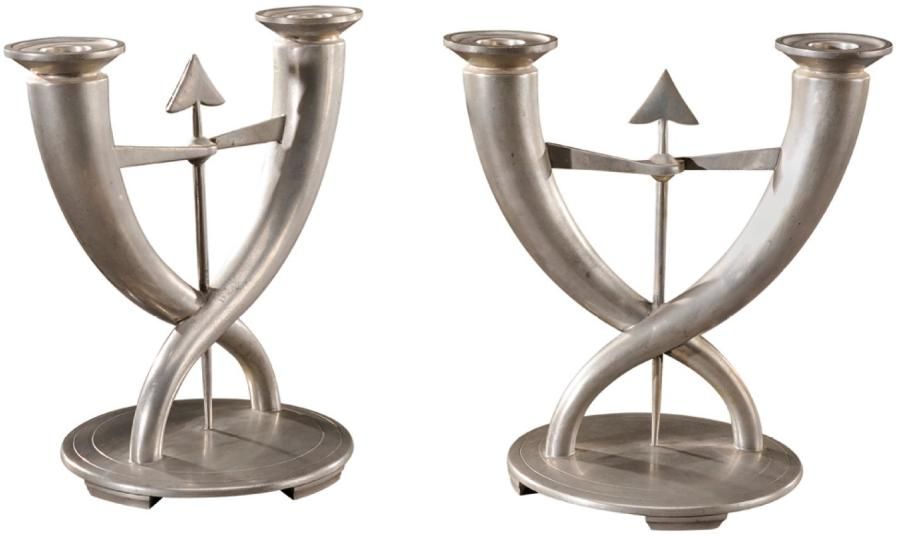 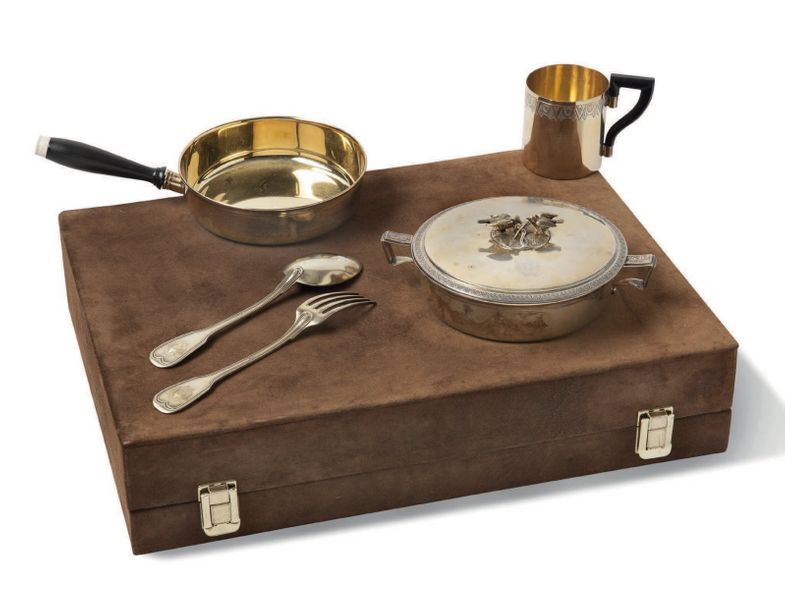 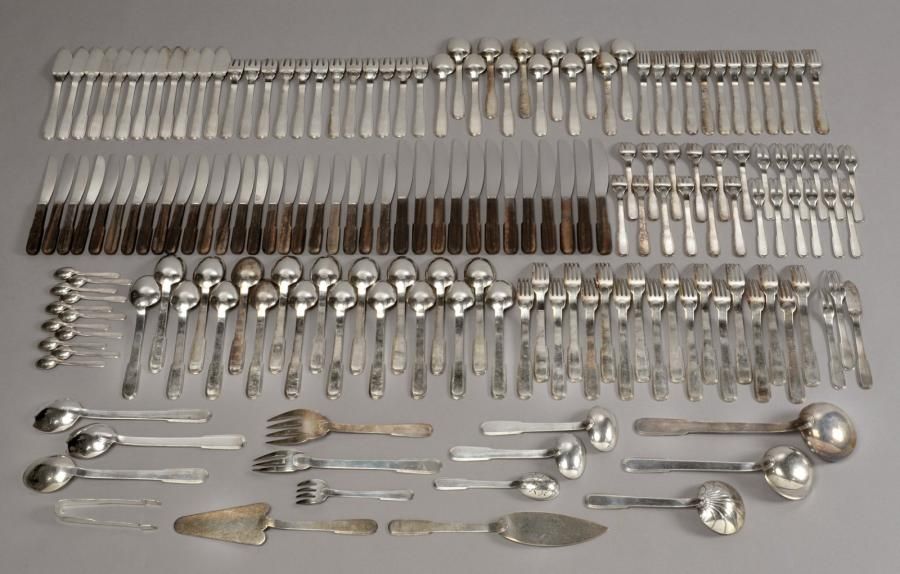 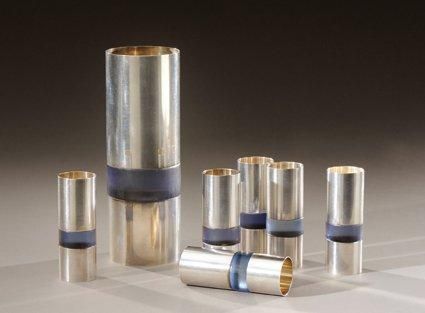 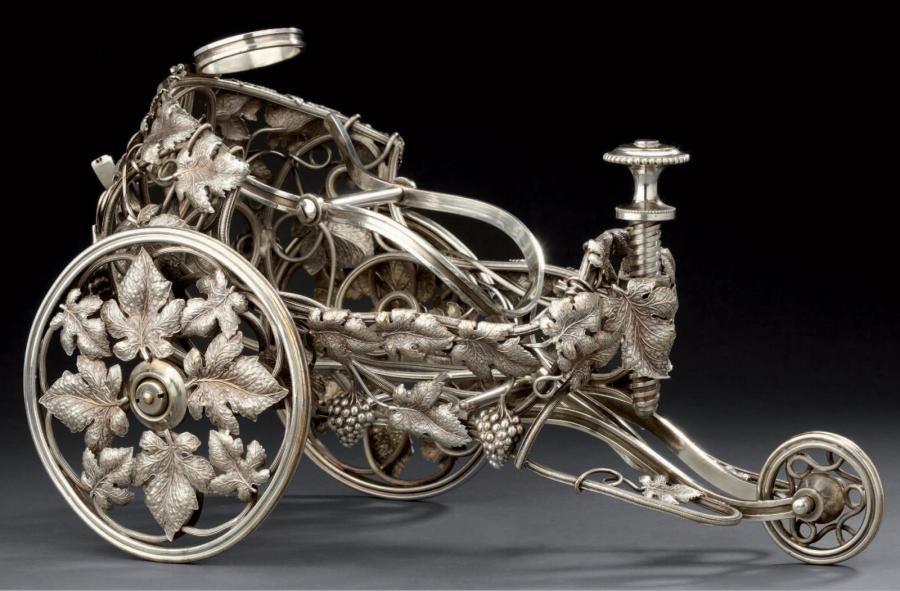 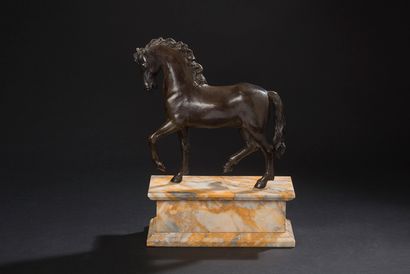 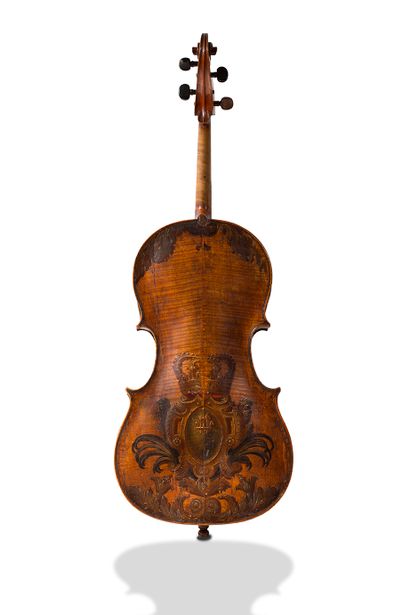 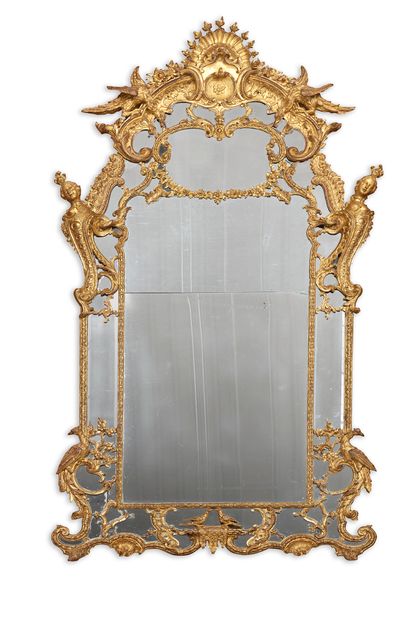 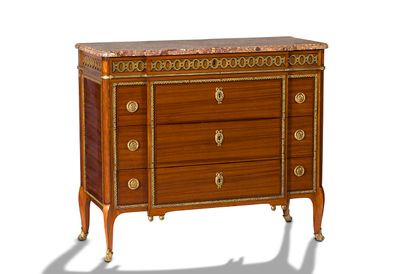 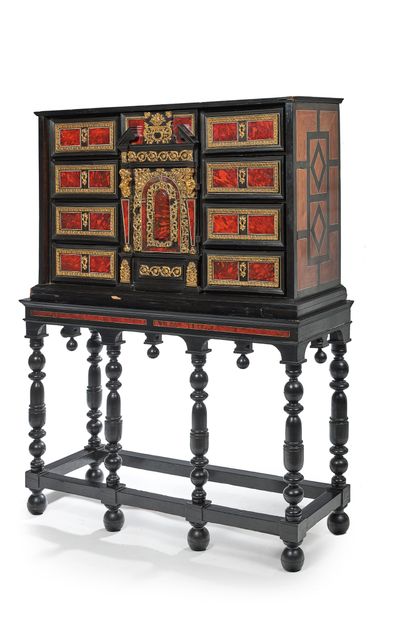 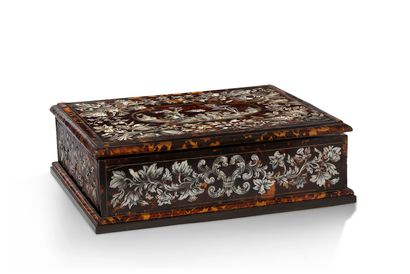 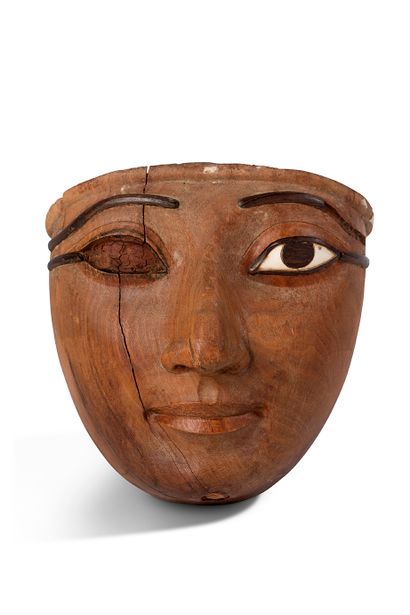 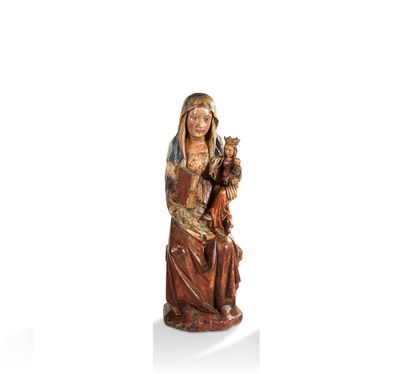