Born in 1848 in Paris, Paul Gauguin is one of the major French artists of the 19th century. To escape the imperialism of Napoleon III, his family moved to Peru. They return to France when the young boy is seven years old. When he was seventeen, he joined the merchant navy, which allowed him to travel for almost six years. Following this experience, Gauguin became a broker at the Paris Stock Exchange with the help of Gustave Arosa, who became his tutor after his mother’s death. It was the latter, an art collector, who introduced him to the Parisian artistic world. He meets Camille Pissarro, who encourages him to visit the Impressionists’ exhibitions and to take up painting. Gauguin will also participate in several of the group’s exhibitions. The future artist definitively jumps when the stock market collapses and he is forced to quit his job as a broker.

Until 1886, he painted in the Impressionist style. That year will take place a decisive moment for the construction of the artist’s style: his journey and his quest for authenticity in Pont-Aven in Brittany. Gauguin then began his second period, where he discovered symbolism and synthetism. He returned there in 1888. The painter Emile Bernard with his technique of “cloisonnisme” inspired by stained glass windows influenced him enormously. Henceforth, he sought simplicity, the essential, in both form and colour. Gauguin became the leader of the Pont-Aven School, and in particular of the Nabis for whom his principles are founding. At the end of 1888, Gauguin joined Van Gogh in Arles, where they stayed in the famous Yellow House. Their aim was to study the light of the Mediterranean. This did not last long, due to several personal and artistic differences between the artists. It was at the end of this experience that Van Gogh cut off his ear. Gauguin then alternated between stays in Paris and Brittany, but he abandoned Pont-Aven due to too many tourists.

Tired of Western society, Gauguin wanted to return to authentic values. He then became interested in distant lands, primitive arts and their tribes. This attraction to exoticism led him to embark on a journey that was crucial to the artist’s work, which marked his final period. He went to Polynesia for the first time from 1891 to 1993, returned to France for two years, then made a second visit from 1995 until his death in 1903. The influence of this journey is seen in the evolution of the colours of his palette, which become more vivid and intense. The themes also change. He represents this enchanted and pure local life, this primitive Garden of Eden; or at least his own vision of it. The artist also explores sculpture. Gauguin dies after taking too high a dose of morphine, supposedly to ease the pain of a wound he had had in his leg for several years. The artist is considered a genius of modern art, a pillar of art history. His works are extremely sought after by collectors, and command excellent prices in auction houses. 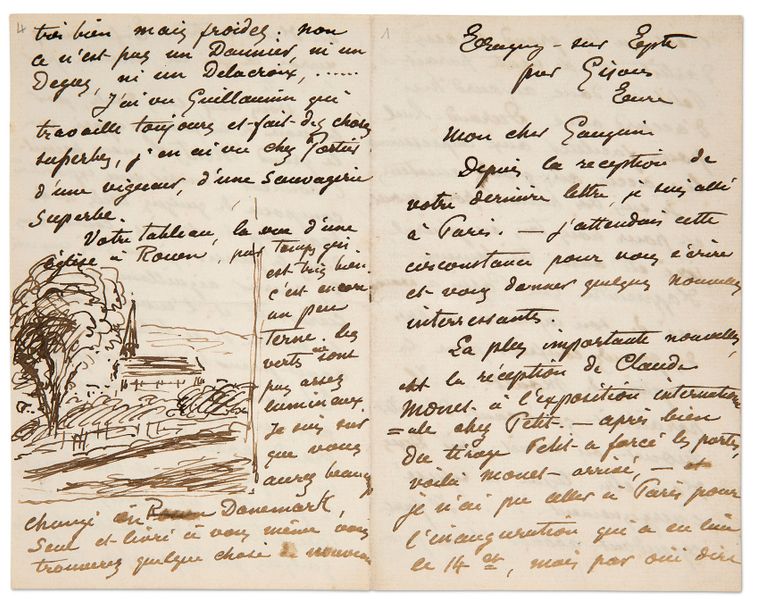 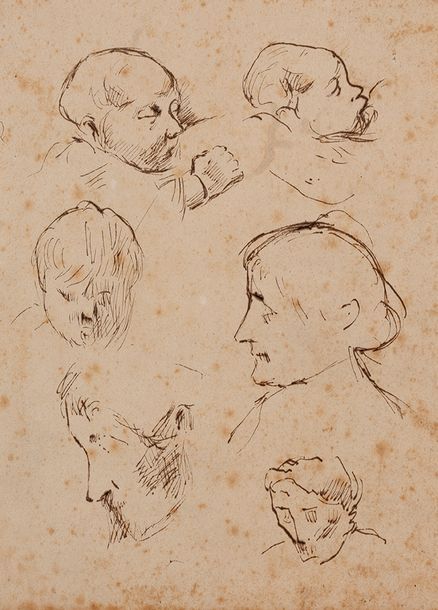 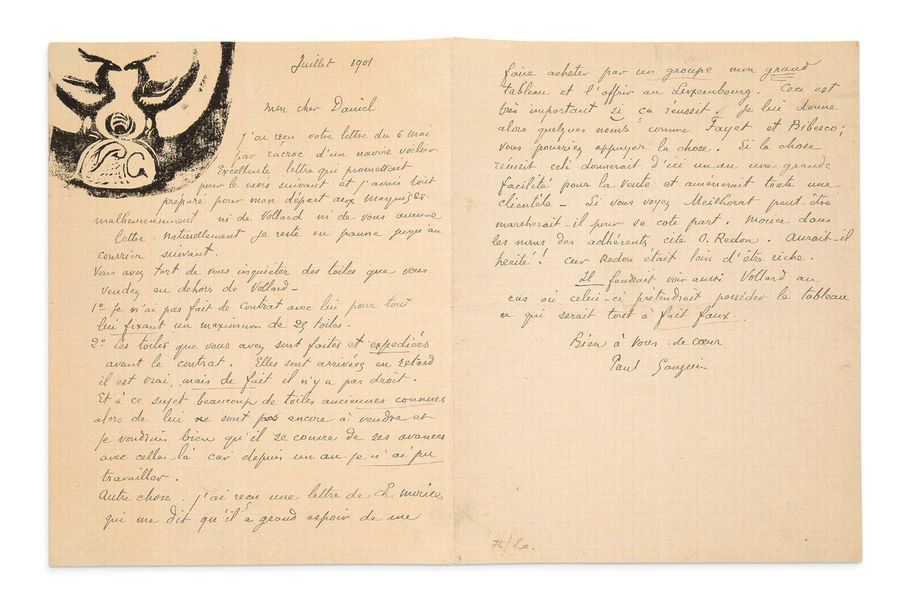 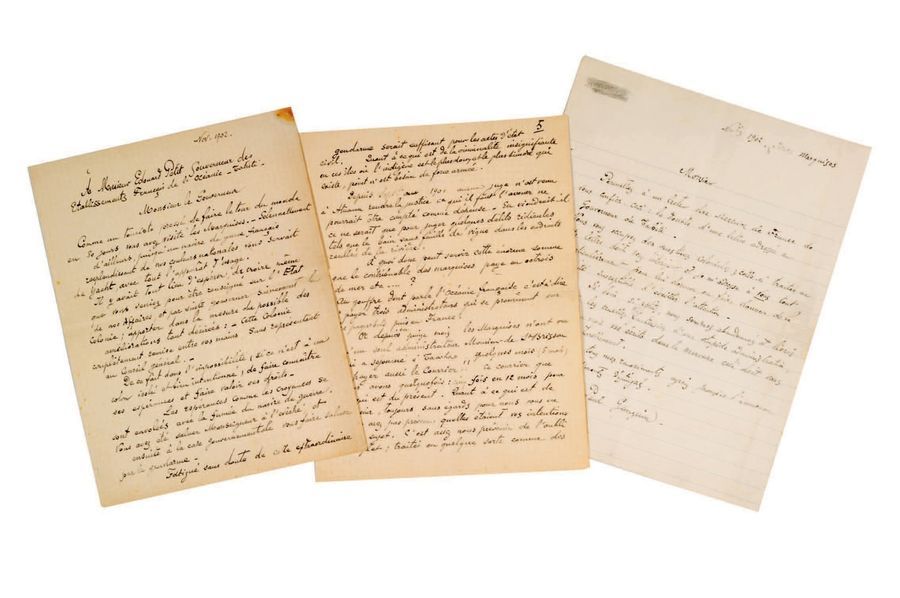 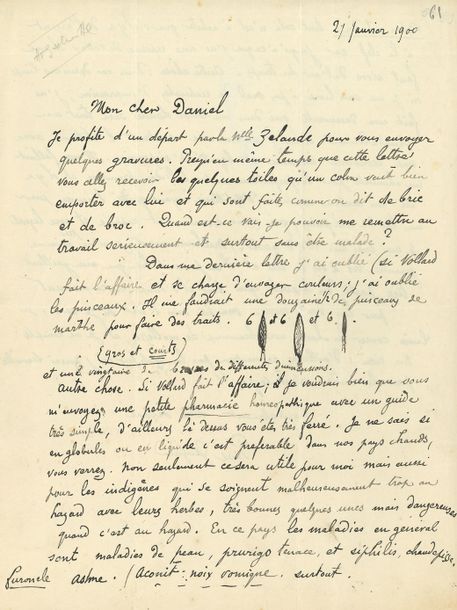 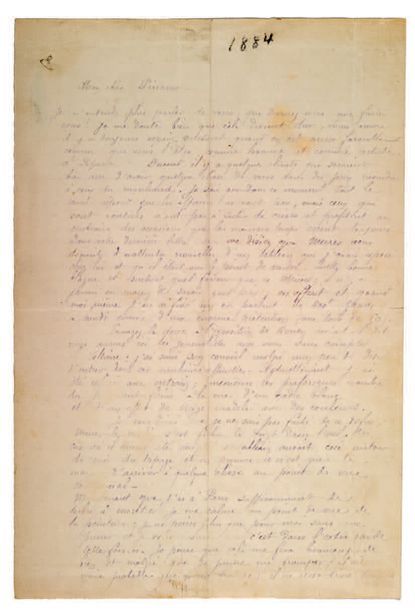 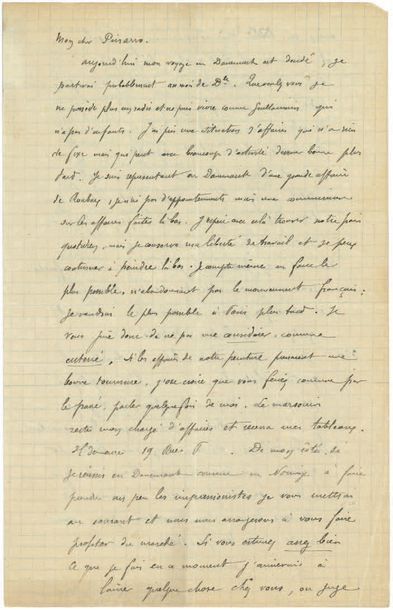 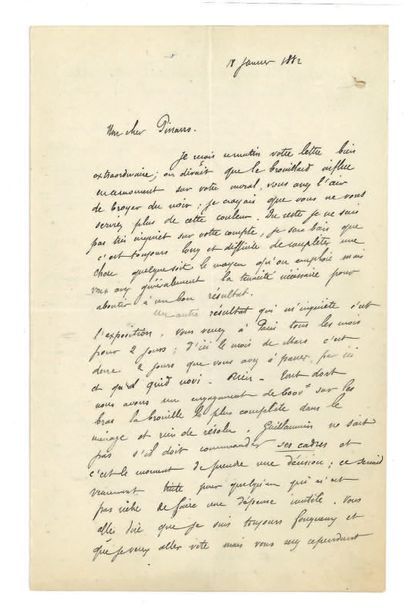 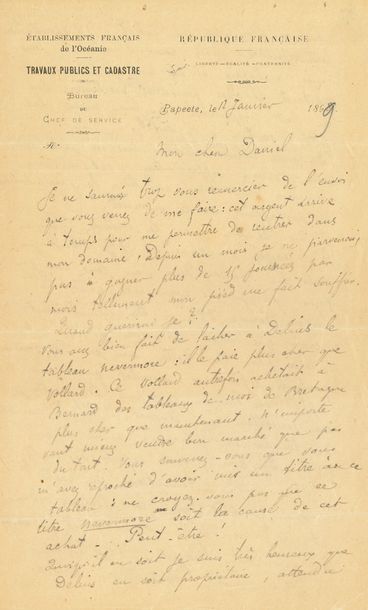 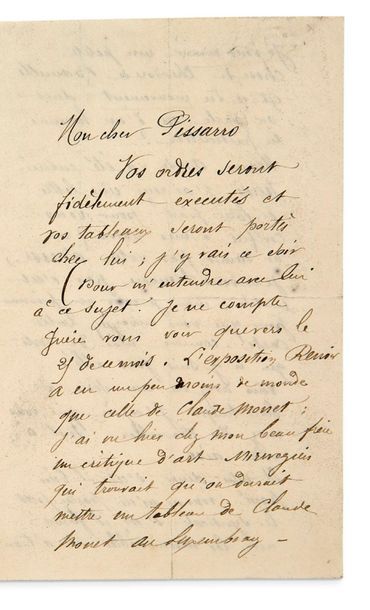 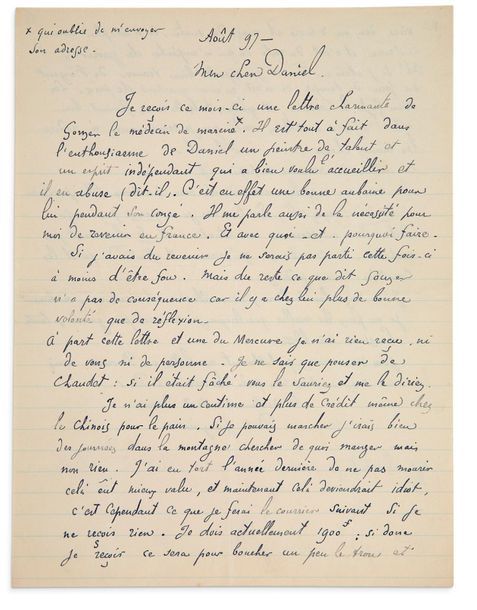 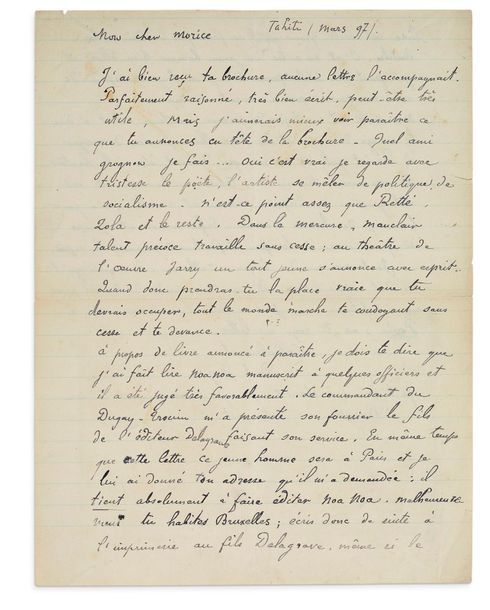 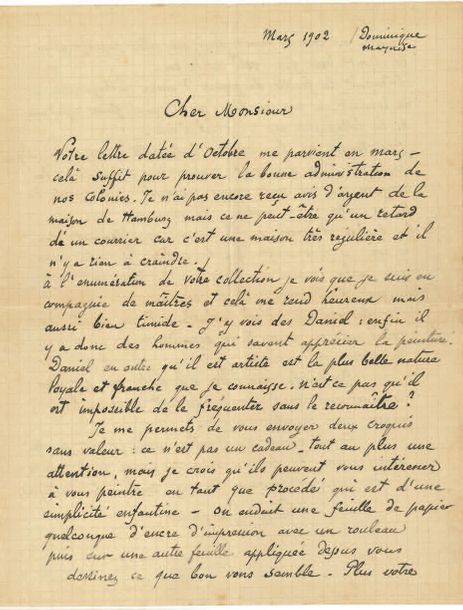 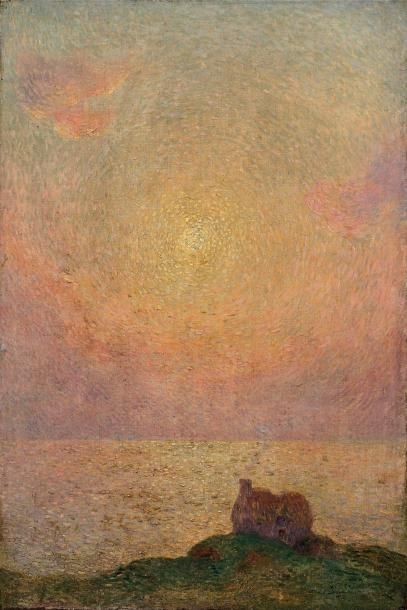 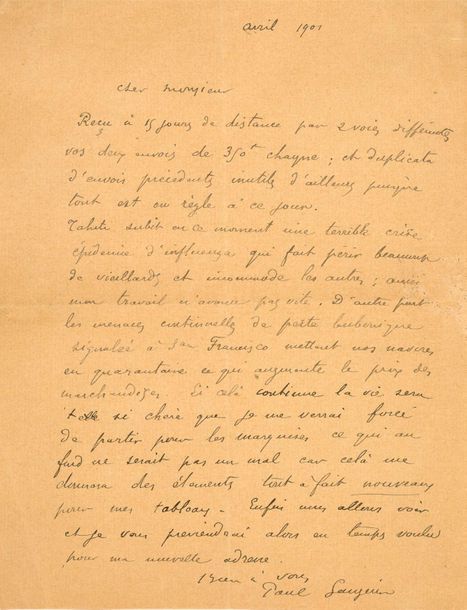 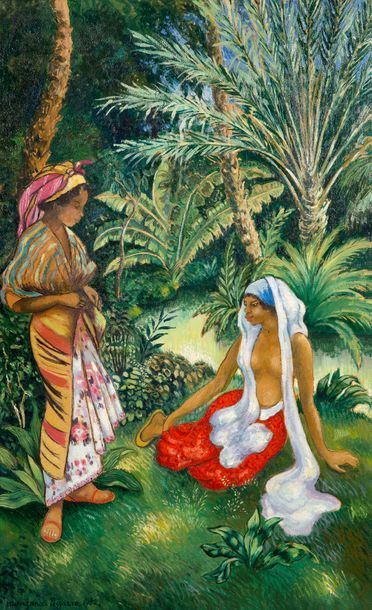 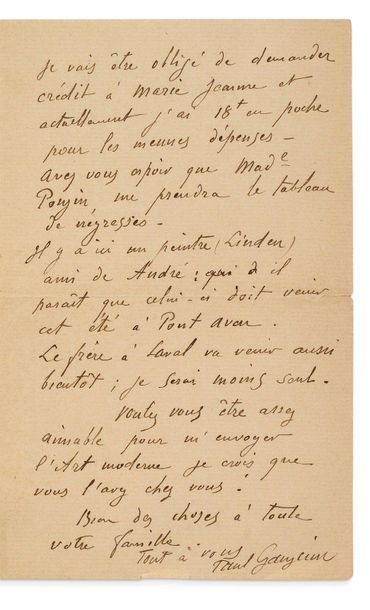 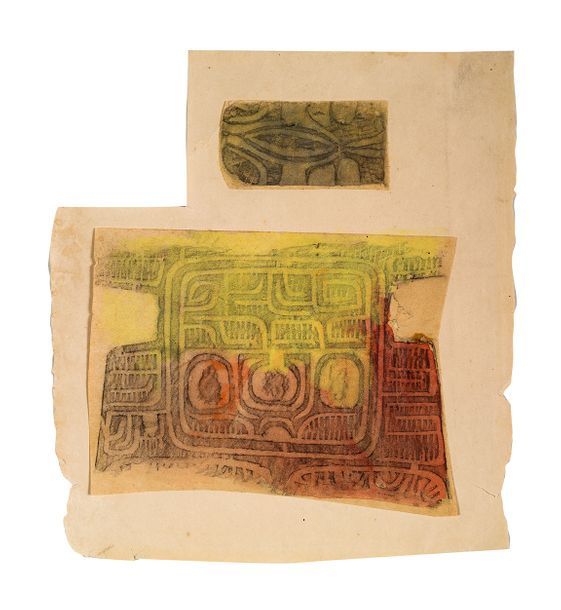 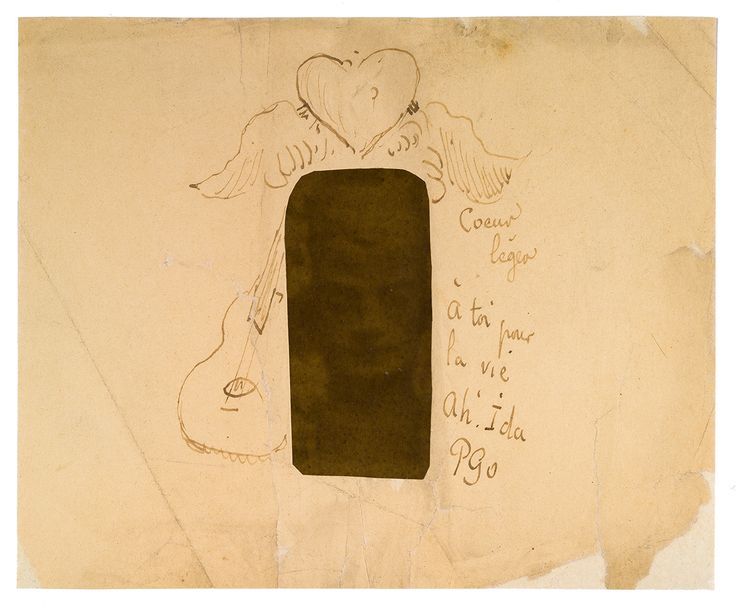 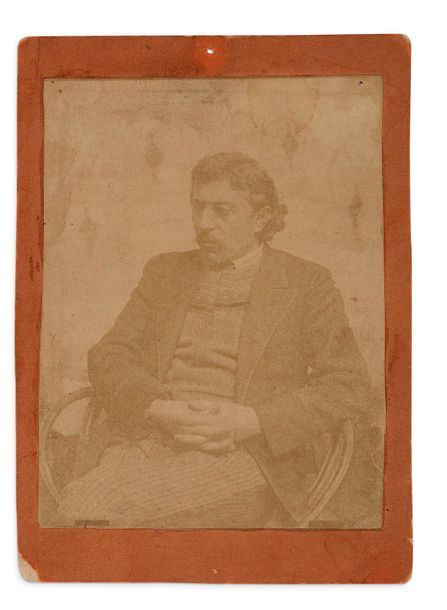 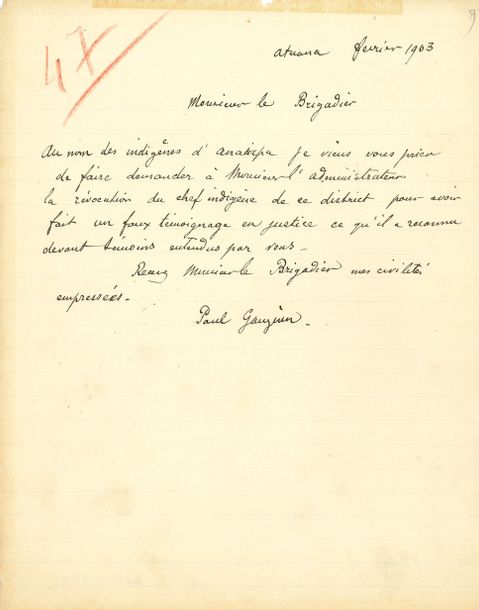 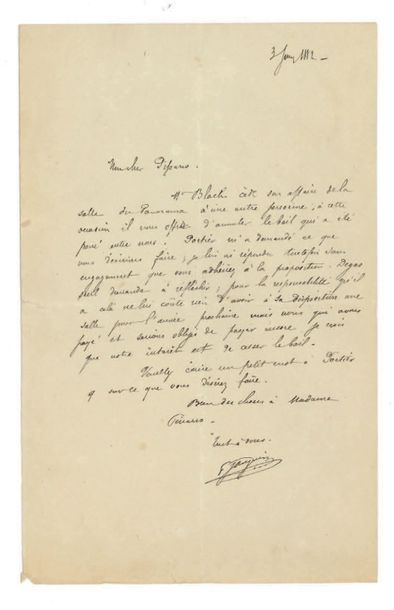 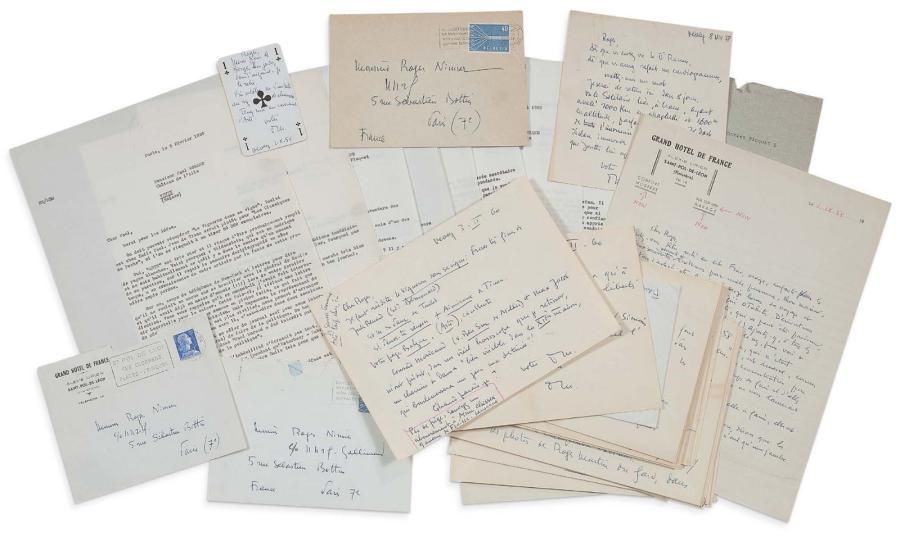 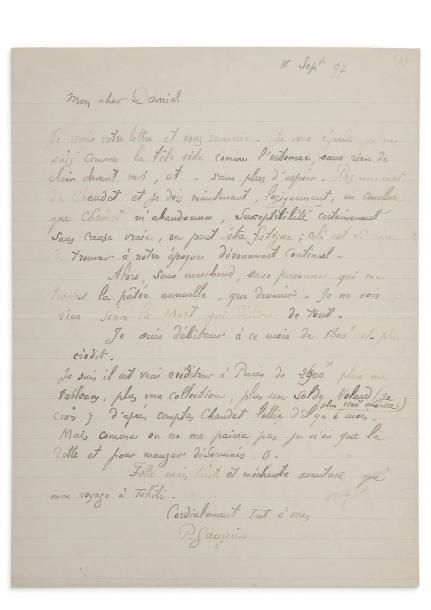 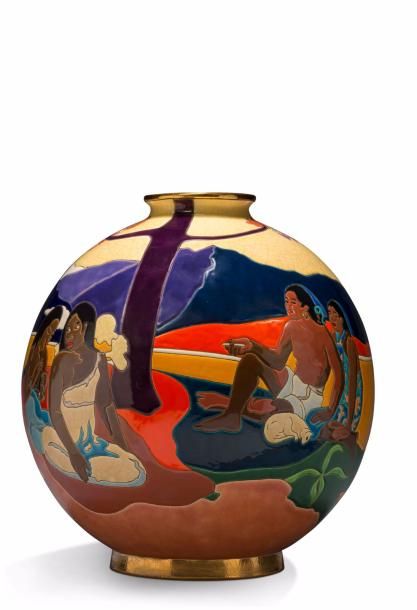 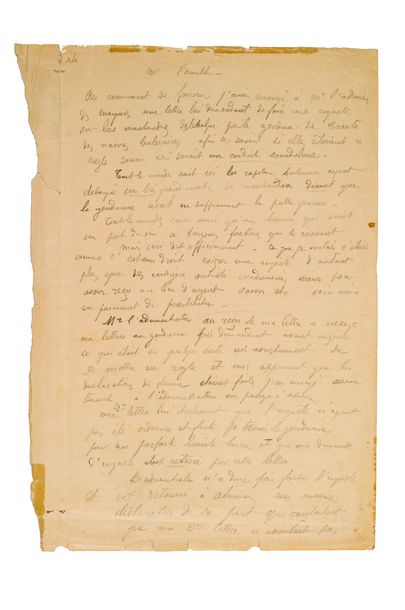