A prolific painter and sculptor, Max Ernst profoundly marked the era of Modernity. A forerunner in everything, he was one of the first artists to take an interest in Art Brut, through the painting and drawing of patients in a psychiatric hospital while studying philosophy at the University of Bonn. Surrounding himself with artists, poets and philosophers, he decided to devote his life exclusively to painting at the age of twenty. He is one of the great figures of the Dada and Surrealist movements, and is a great friend of André Breton, the father of this artistic movement. The Manifesto of Surrealism was published in 1924 and brought together all the creative processes, from painting to writing, including cinema and sculpture.

Deeply imbued with Freud’s discoveries and the beginnings of psychoanalysis, the aim of this innovative artistic movement was to detach itself entirely from the values received and inherited from the past and to discover the link between the real world and the dream world, freeing itself from the control of reason. All of Max Ernst’s work is tinged with a powerful and strange, sometimes disconcerting dreamlike quality. The link between the unconscious, psychology and art is intrinsically constructed in his work and nourishes his research. This quest animates the artistic creation of the artist, who tried his hand at automatic writing or painting under the influence of hallucinogenic substances. He himself explains in an interview with Simone Arbois for Paru in 1950: “there is a part of automatism and a part of chance. However, the personality is marked there, just as in the writing. In what may seem to be the most hazardous operation, the hand is guided by one does not know what intuition towards a resembling form, not resembling something, but the forms that haunt me and that I haunt”. Thus, according to Ernst, even when trying to do the most objective work possible, human consciousness always finds known motifs. He is therefore not only innovative in his approach to art theories but also in his technique itself. He never ceases to invent new techniques such as scraping or rubbing pigments directly on the canvas, while striving to break with classical and academic pictorial practices. He does not stop at painting but uses all the supports that are offered to him, collage, murals or even cinema, always with the aim of representing the dream or the absurd. After the Second World War, which took him away from his adopted country for a while, Max Ernst returned to France. He died in 1976 in Paris. An iconic artist of the 20th century, his contribution to the history of modern art marked many of his successors. 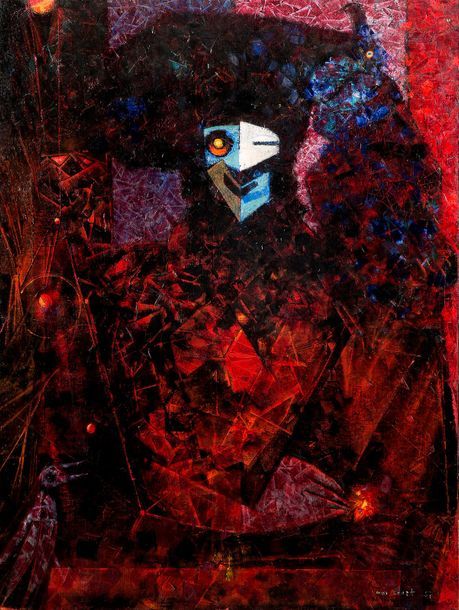 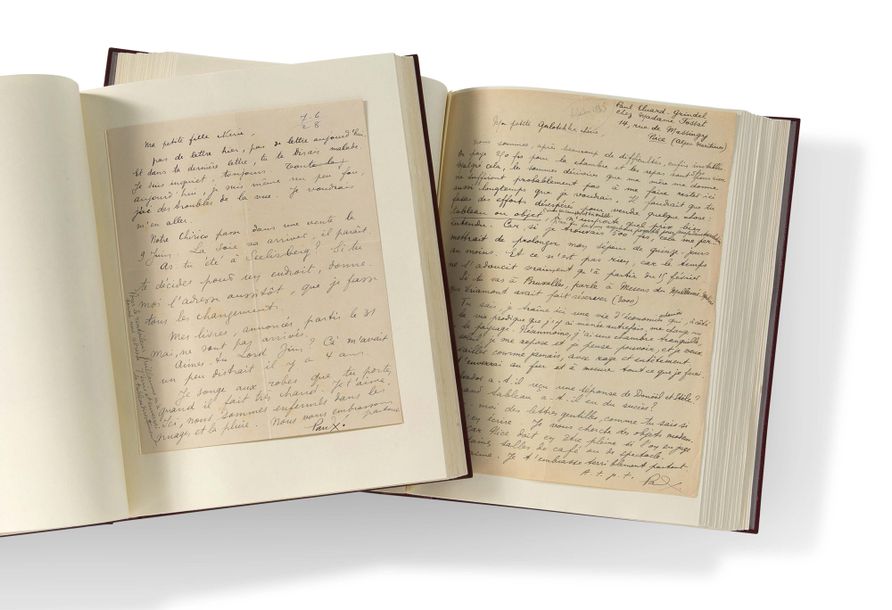 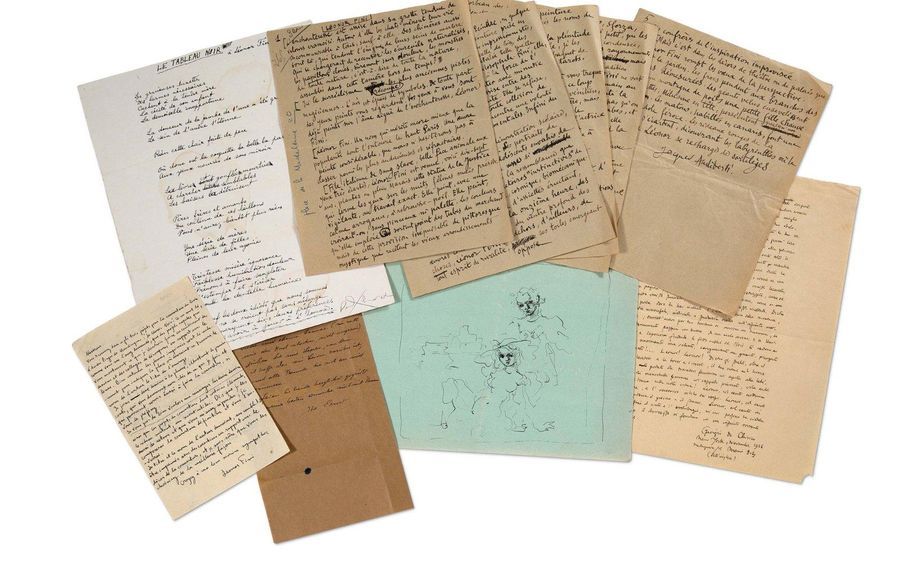 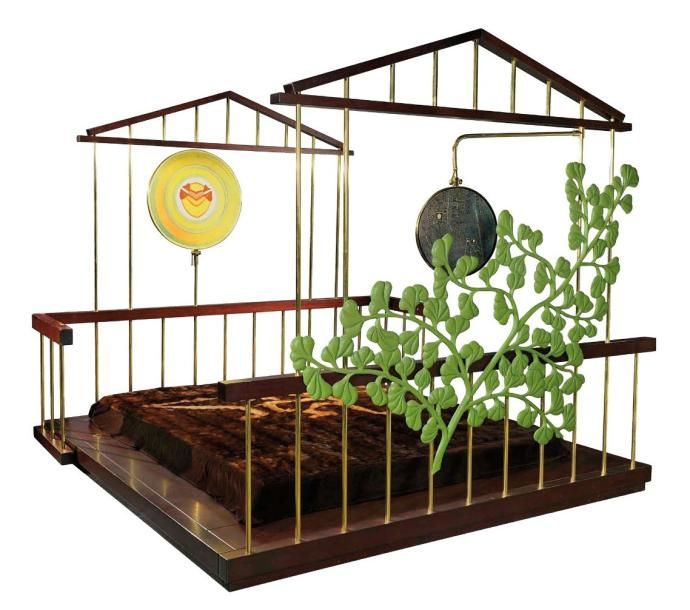 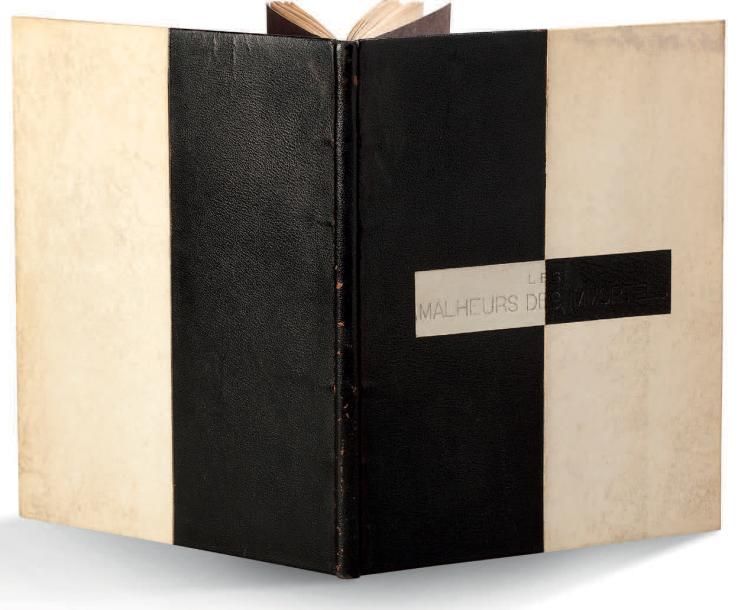 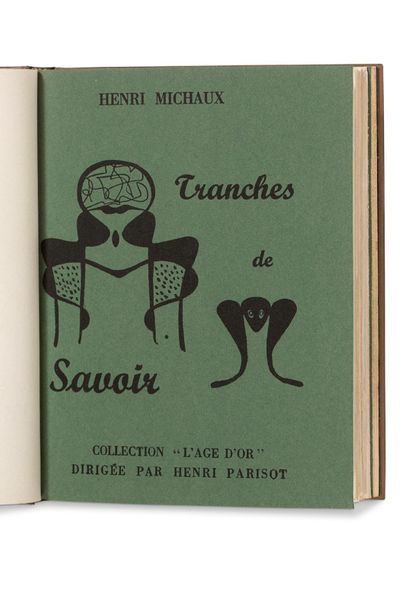 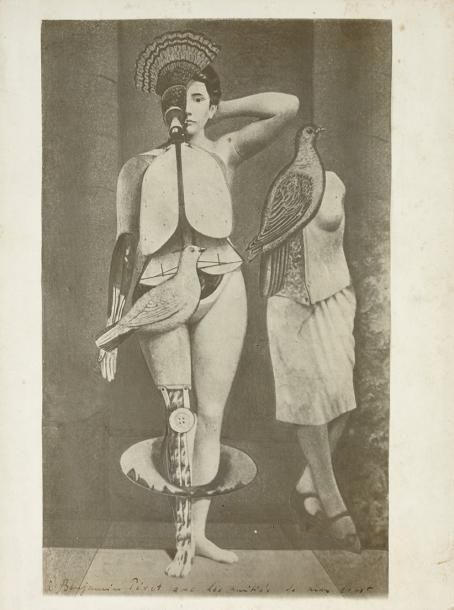 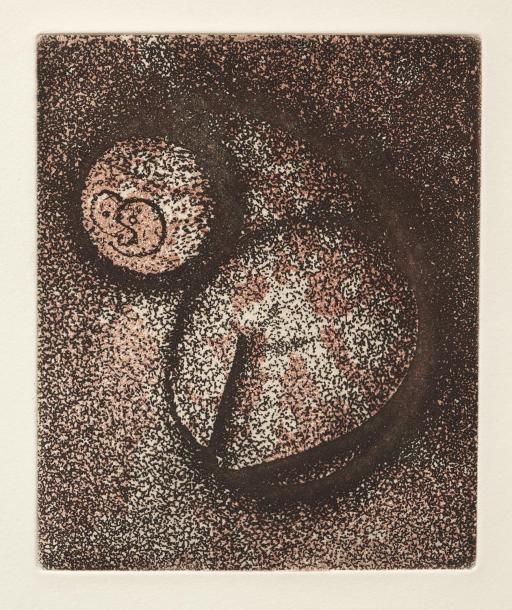 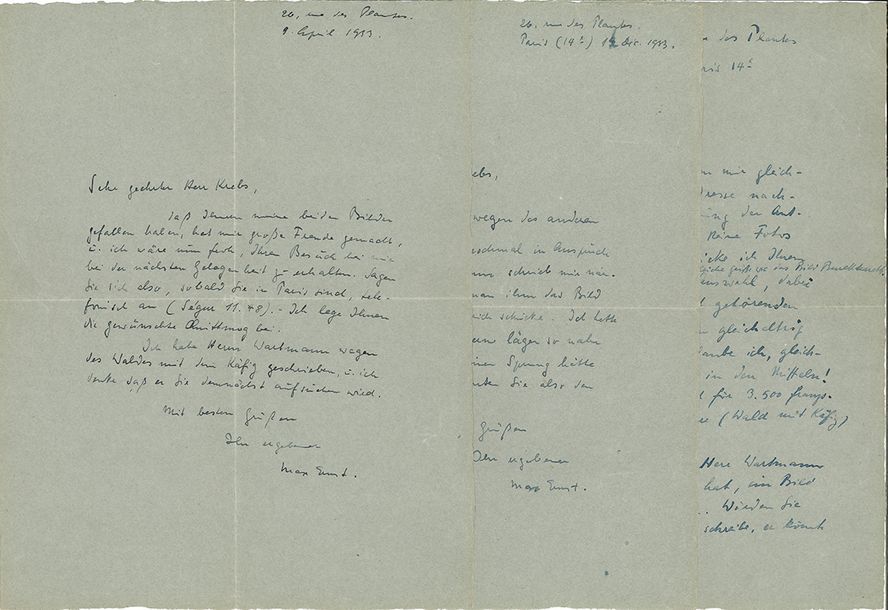 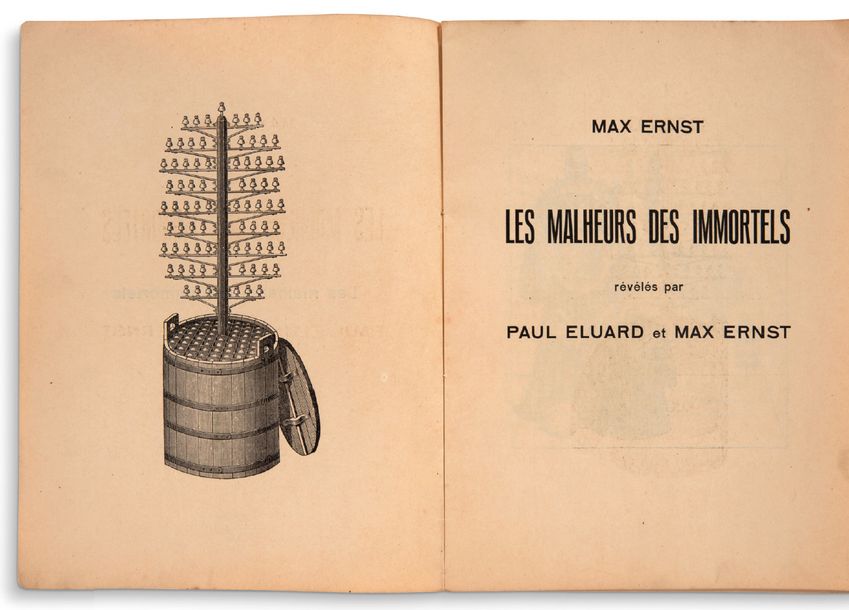 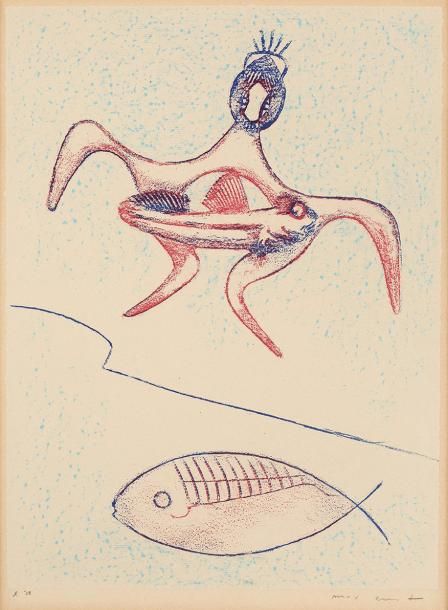 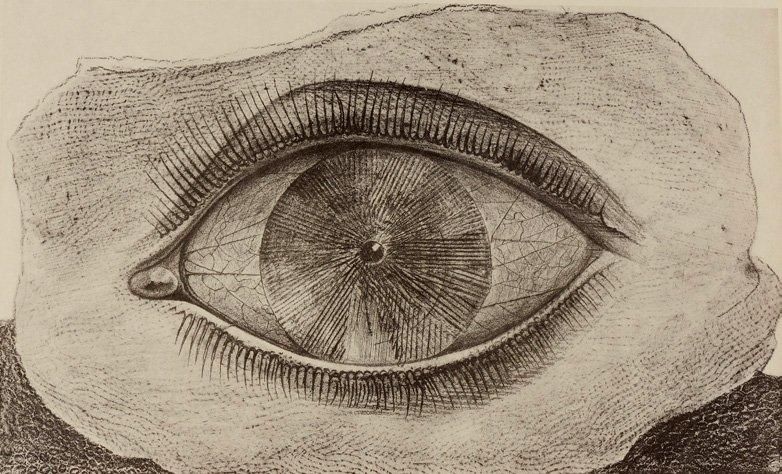 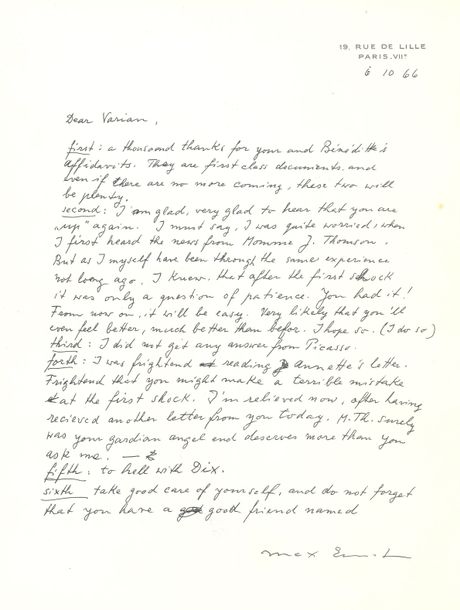 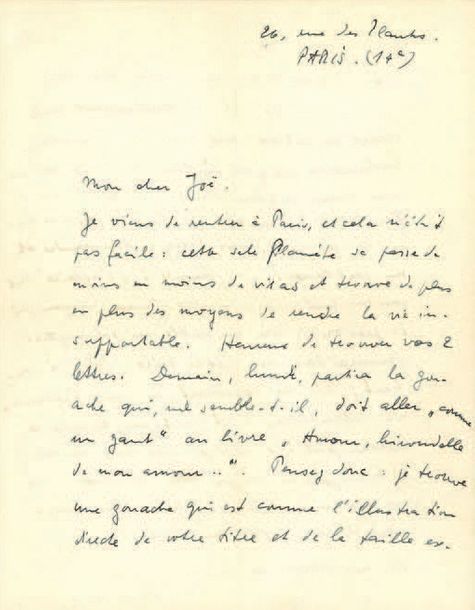 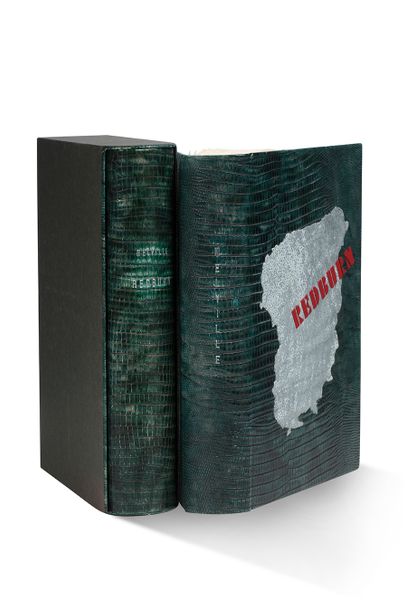 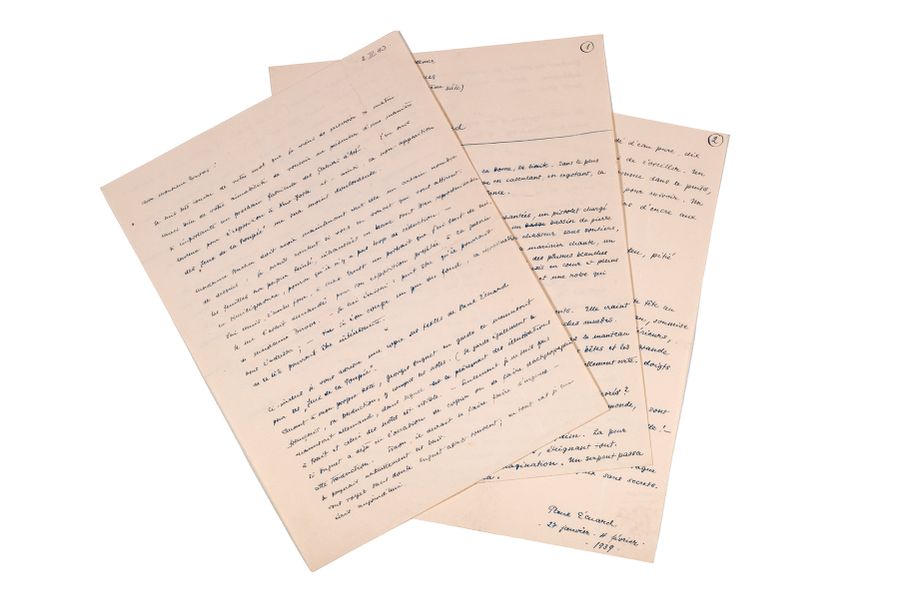 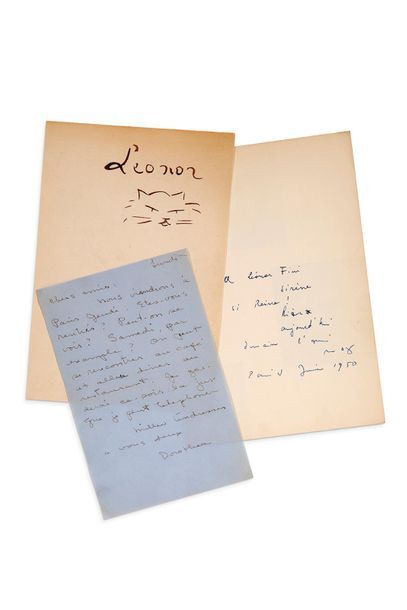 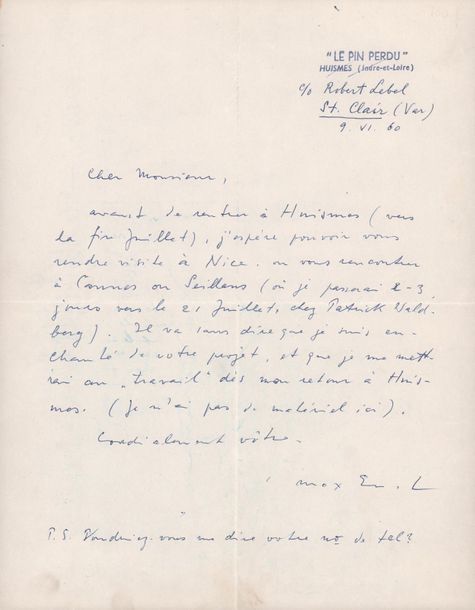 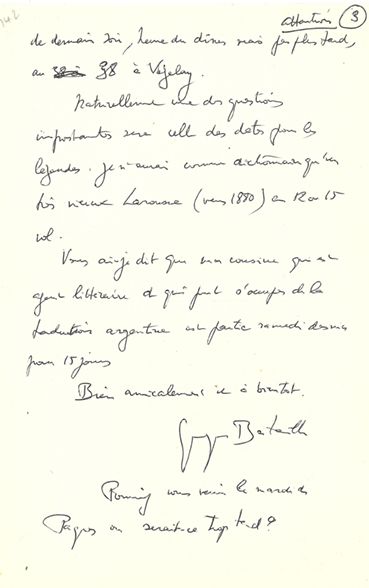 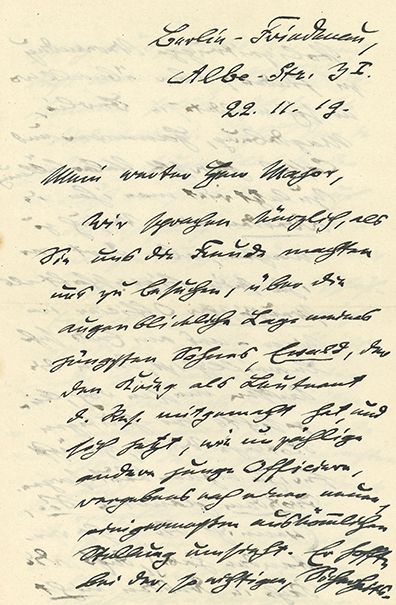