Son of a perfumer and supplier to Leopold II King of the Belgians, Léon Spilliaert was born in 1881 in Ostend, a seaside town in Flanders. Attracted by painting, he took some drawing lessons at the Bruges Academy of Fine Arts, which he abandoned very early on, building up his art as a self-taught artist. He joins the Belgian symbolist movement of the poets Verhaeren and Maeterlinck and adheres to the aesthetics of the painters Fernand Khnopff, Edvard Munch, Edward Hopper and James Ensor. From 1909, he exhibited several times at the Salon des Indépendants in Paris and built up a clientele. The art dealer Louis Manteau devoted an exhibition to him in his gallery on Boulevard de Waterloo in Brussels.

He paints or draws in pencil many seascapes, portraits or self-portraits. His work, often imbued with melancholy, sometimes disturbing and mysterious, reflects the anxieties of an artist who, when he was not locked up in reading Nietzche or Edgar Poe, wandered at night along the beaches and streets of his hometown. Léon Spilliaert is today considered to be one of the major artists of Symbolism, even though the composition or the touch of certain paintings may be tinged with Japanese or Expressionism. His work is presented in the collections of the world’s major museums. A major retrospective exhibition was devoted to him at the Grand Palais in 1981 and an exhibition of his self-portraits at the Musée d’Orsay in 2007. His fame and talent also mean that his works are highly prized in auction houses. 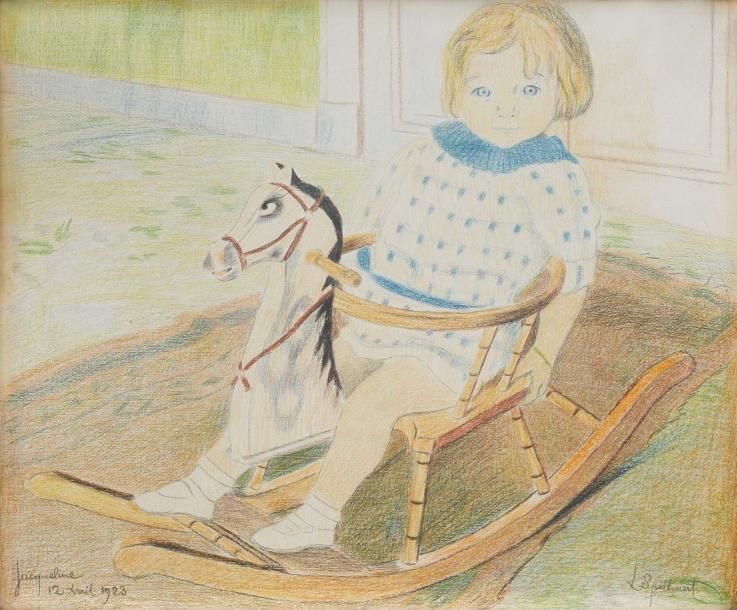