A painter of Dutch origin, Johan-Bartold Jongkind spent most of his life in France. Trained at the Academy of The Hague, he began his career painting seascapes and village scenes like the great masters of the Golden Age of the Netherlands.

Arriving in Paris in 1846, he rubbed shoulders with the painters of the Barbizon school and gradually distanced himself from his cultural heritage. He then took a fresh look at the French capital and developed a new way of painting. Indeed, wanting to represent Paris on the spot, he first made sketches and watercolours in the field, and then used them to create his canvases in his studio. Like freeze-frames, the works he produces are marked by close-up views and sharply cut shots. They become real testimonies of industrial modernity and urban life of the time. Very quickly, he was also known for his mastery of light.

In the 1870s, he retired to the Dauphiné. Far from the effervescence of the city, the sea and the art world, his painting evolves. He relativizes the landscape, however without denying it, and concentrates on the play of colours and contrasts that become the real subject of his paintings. At the end of his career, he is a respected and acclaimed painter. His works of art are already sought after by many collectors. They are still successful in auctions today. 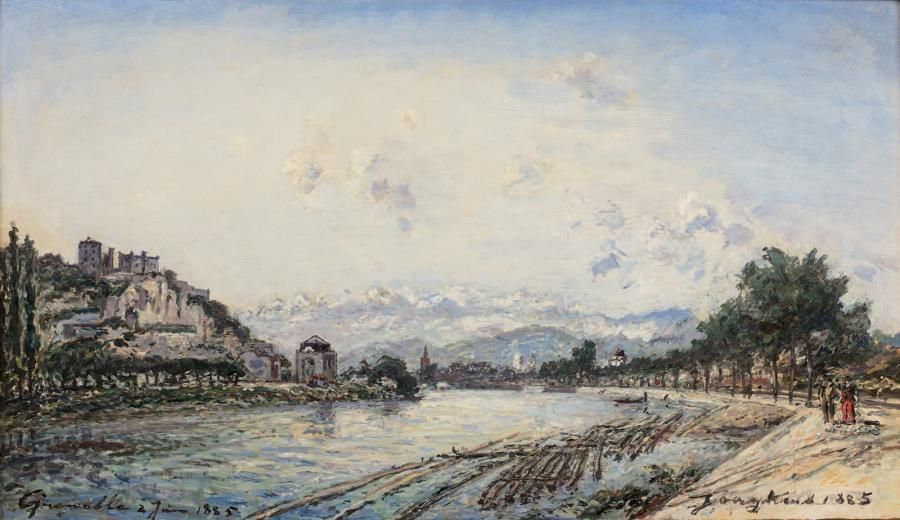 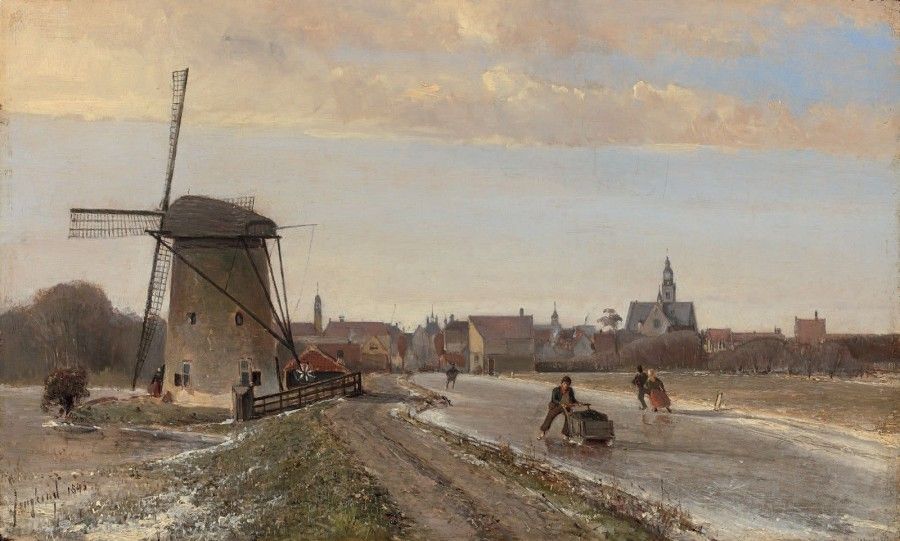 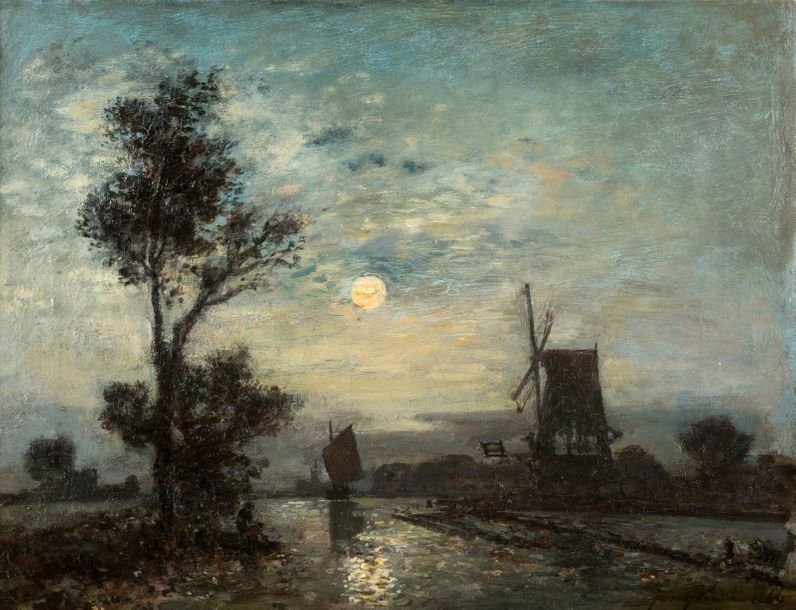 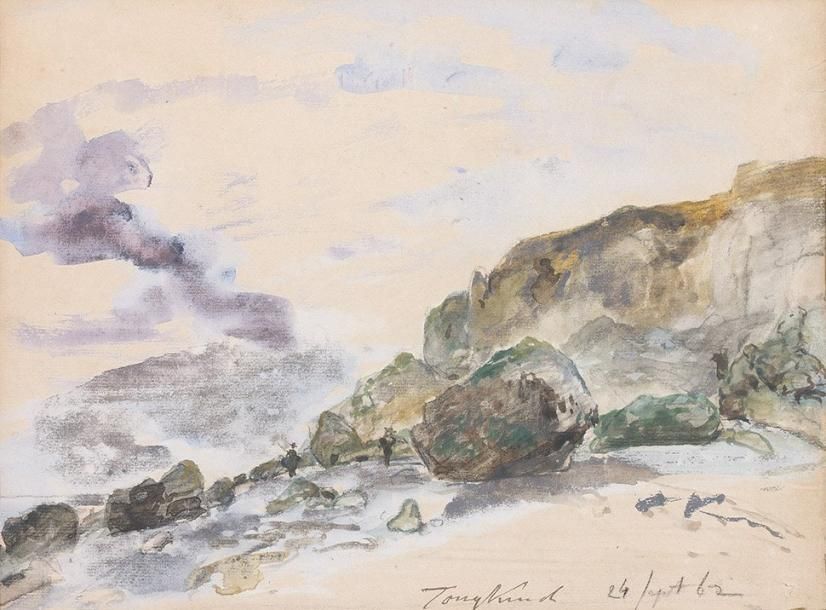 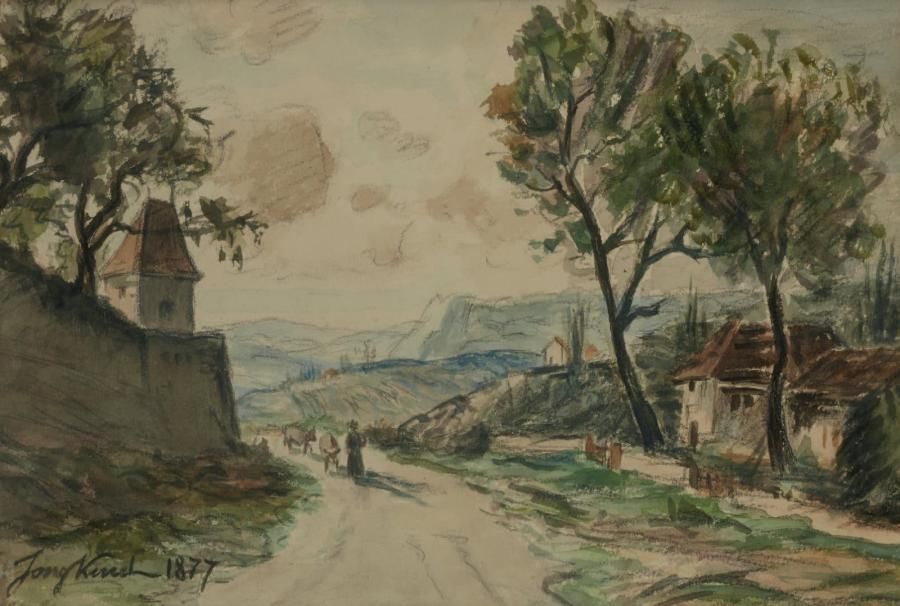 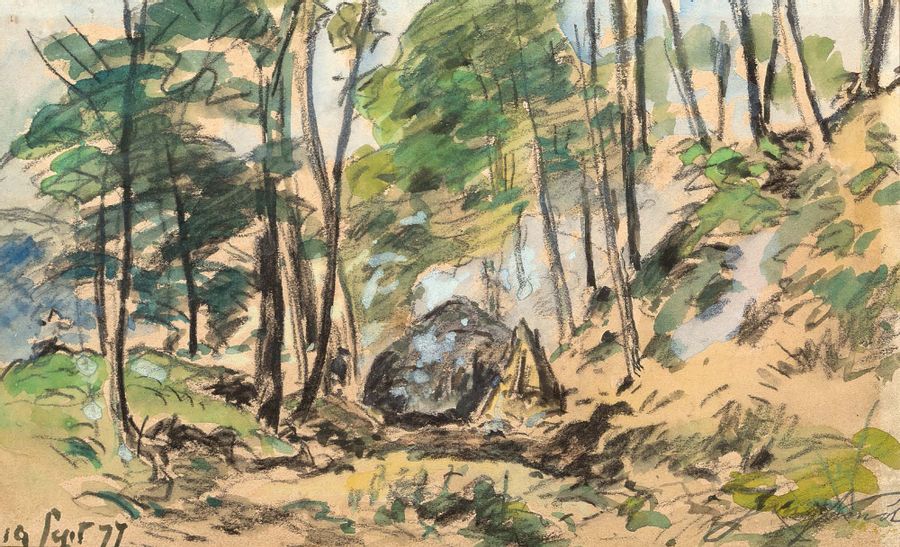 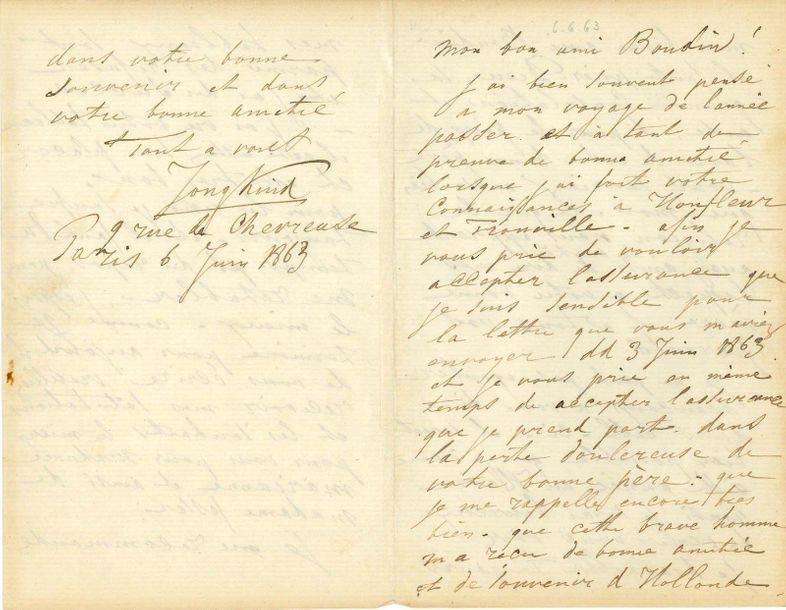 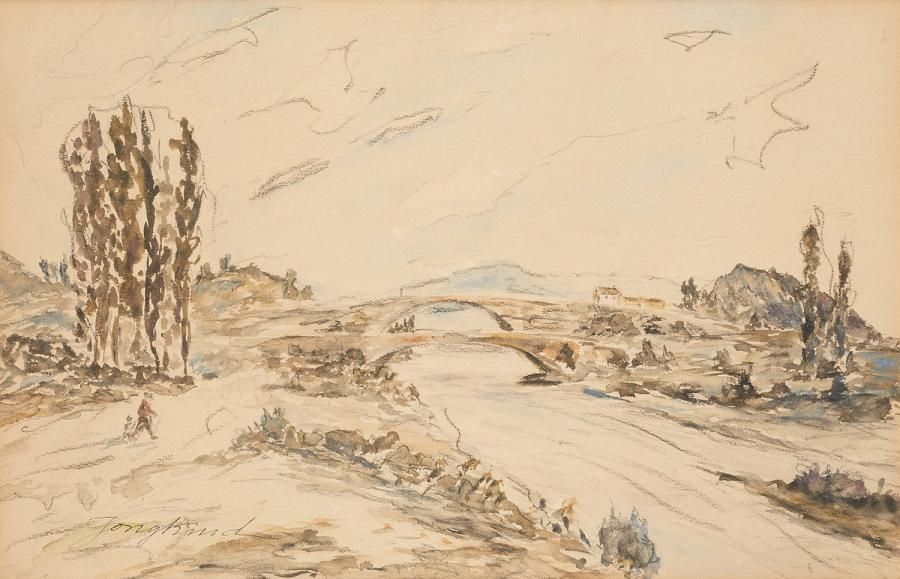 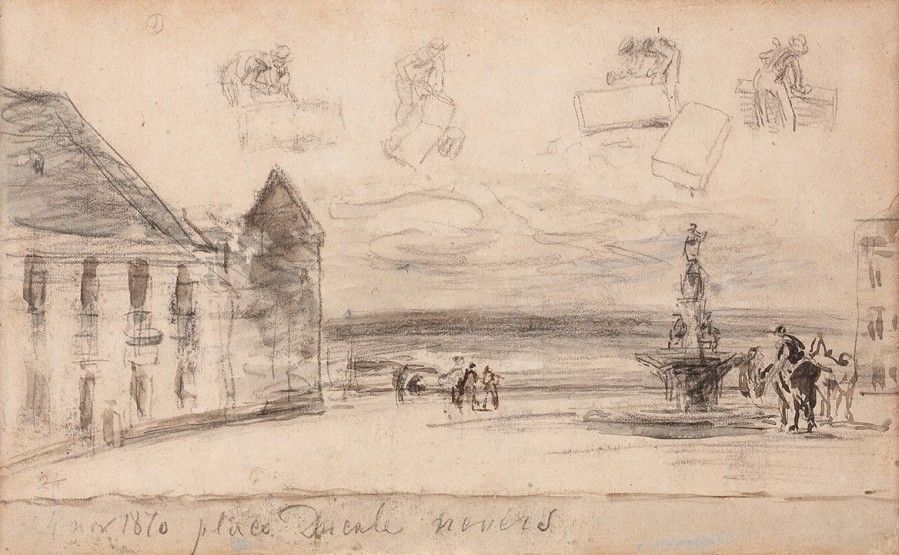 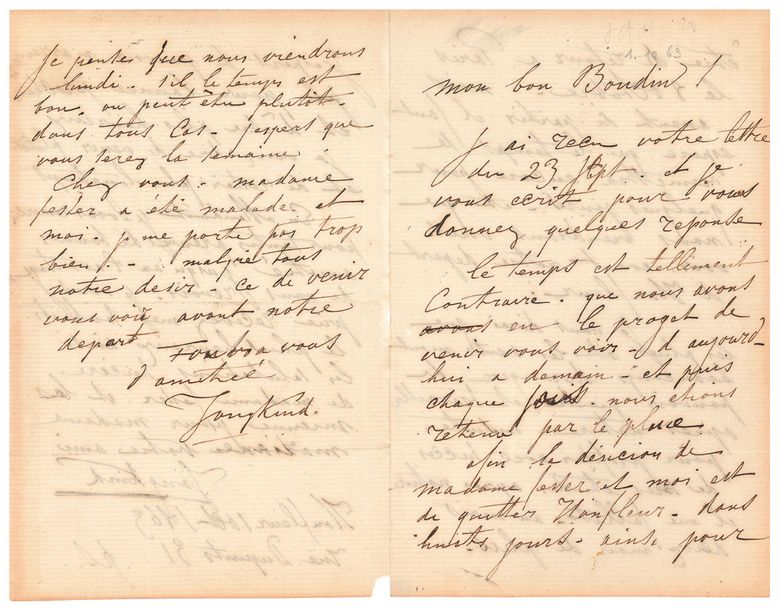