A simple meeting was enough for Gustave Loiseau to decide to embrace an artistic career at the age of twenty-two. Indeed, it was after meeting Fernand Quignon that Loiseau, then an apprentice butcher, was introduced to painting by attending classes at the Ecole des Arts Décoratifs, before joining his mentor’s workshop in 1889.

Based in Pontoise, near Paris, the artist went to the Gloanec boarding house in Brittany every year. There he frequented Paul Gauguin, Emile Bernard, Charles Laval and Paul Sérusier, with whom he formed the school of Pont-Aven, in reference to the town where these artists gathered.

He exhibited at the Salon des Indépendants in 1893 and took part in three exhibitions of Impressionist and Symbolist painters at the Le Barc gallery. From 1897, he collaborated, in New York and Paris, with the merchant Paul Durand-Ruel, an influential promoter of Impressionist and Post-Impressionist artists. Affiliated with this second movement, Gustave Loiseau painted many scenes of agricultural and rural life and, in his later years, also produced numerous still lifes.

Like Cézanne, Gauguin and Renoir, Loiseau therefore focused on subjects that were a priori banal, concentrating instead on technique and touch. He willingly plays on the oppositions of tones and geometry in an approach of research on perspective that already heralds the 20th century. His talent is recognized in the art market, and his works are highly appreciated by collectors and art lovers. 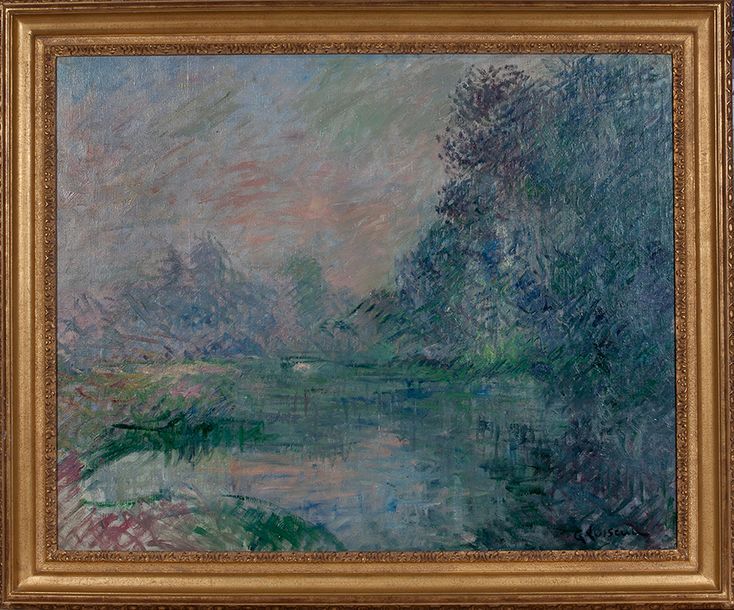 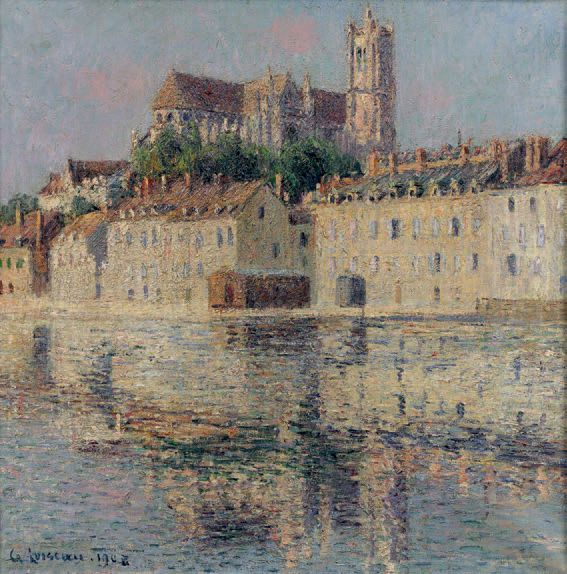 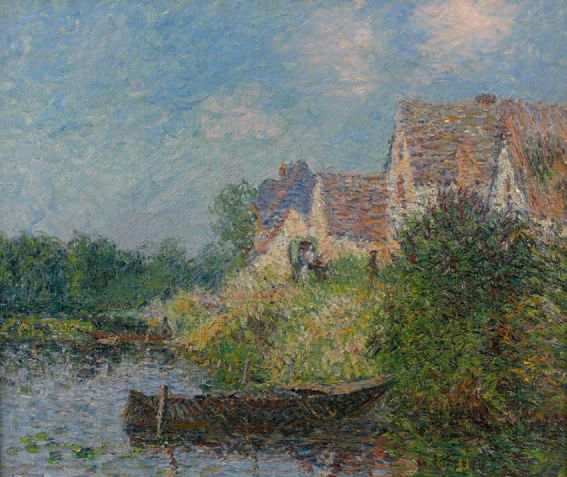 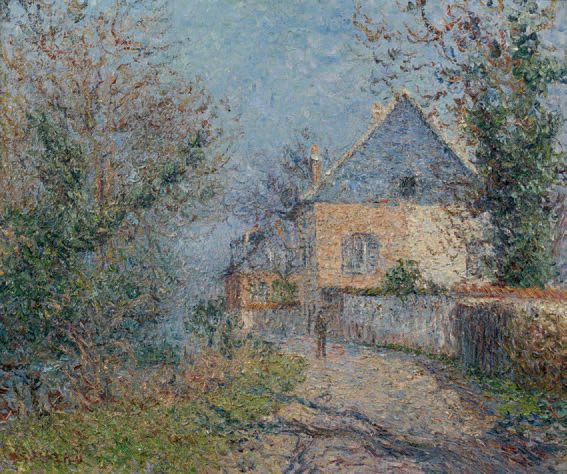 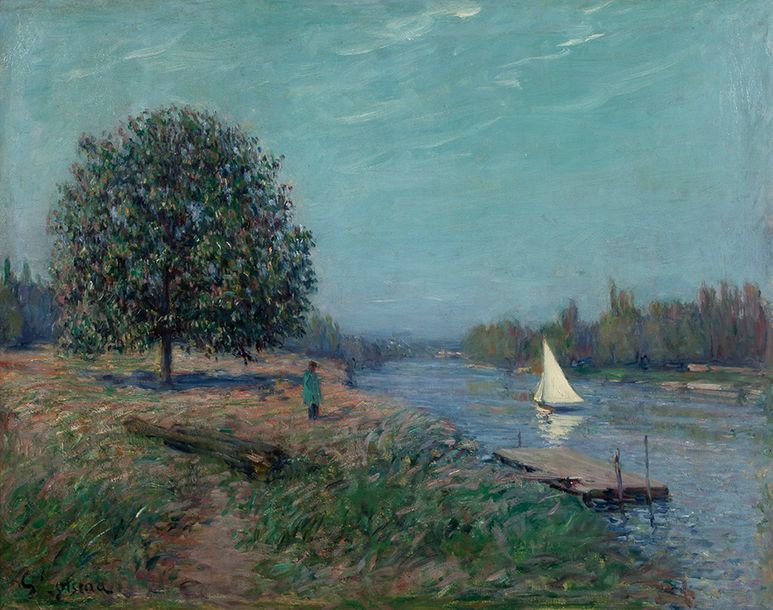 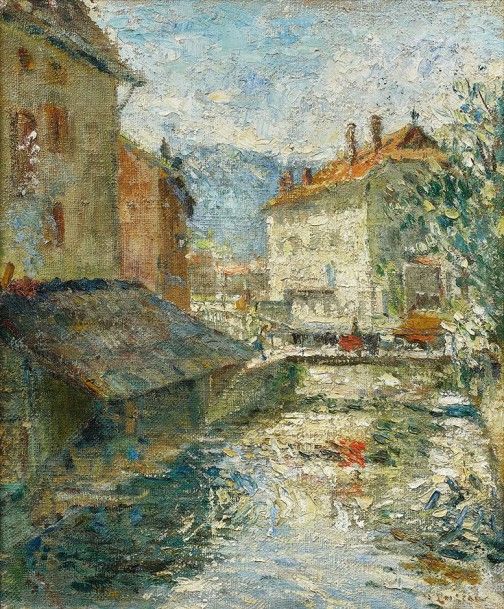 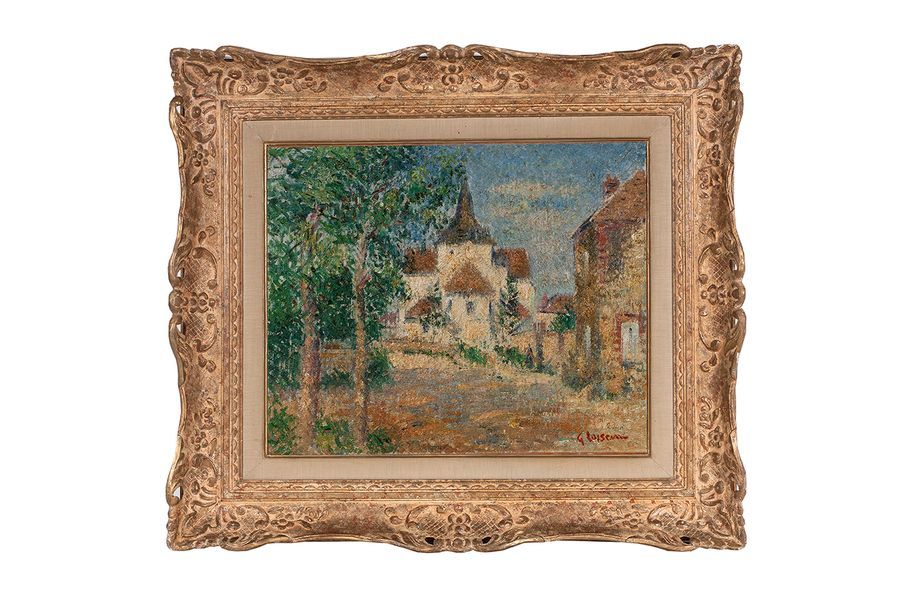 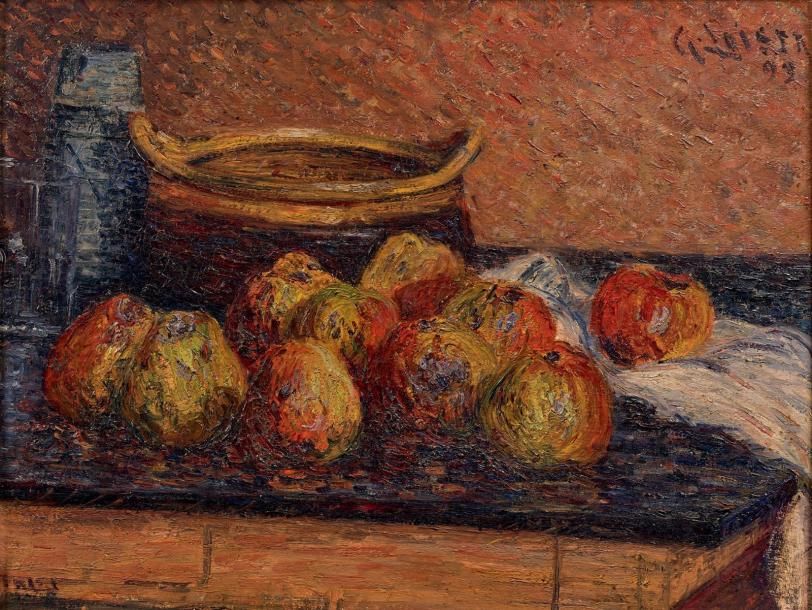