François Pompon was born in 1855 in Saulieu. He very quickly became an apprentice in his father’s workshop who was a carpenter-cabinet maker. In 1870, thanks to a scholarship, he left for Dijon to become an apprentice stonemason with a marble mason and took advantage of this opportunity to attend evening classes at the Dijon School of Fine Arts. He then goes to Paris as a marble mason in a funeral home near the Montparnasse cemetery, which allows him to discover the menagerie of the Jardin des Plantes where he observes exotic animals for long hours. In 1890 he entered Rodin’s workshop, where he worked alongside other sculptors such as Camille Claudel and René de Saint Marceau. Pompon discovers a lively passion for the ancient arts of the Middle East, particularly for Egyptian statuary, but also for Japanese art, which is very much in vogue today. Thus, from 1905 onwards, he began to represent animals in his work. He was not recognized by his peers and the public until 1922 thanks to his sculpture of the White Bear, which he sent to the Salon d’Automne. His resolutely modern style is a radical departure from the animal bronze of the 19th century. The line is refined, the animal stylized to retain only the essence. The balance of shapes is perfect and gives life and movement to this bestiary inspired by reality. Pompon’s works are still sought after by collectors today, and are sold at very good prices at auctions. 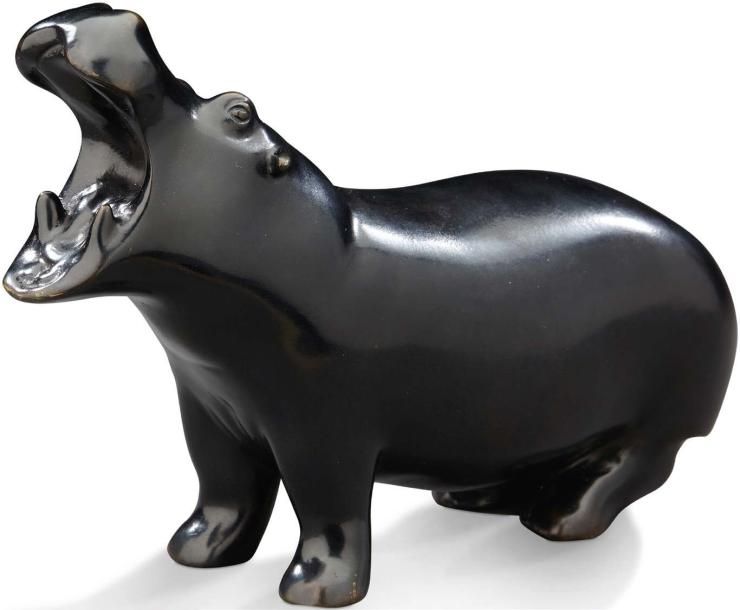 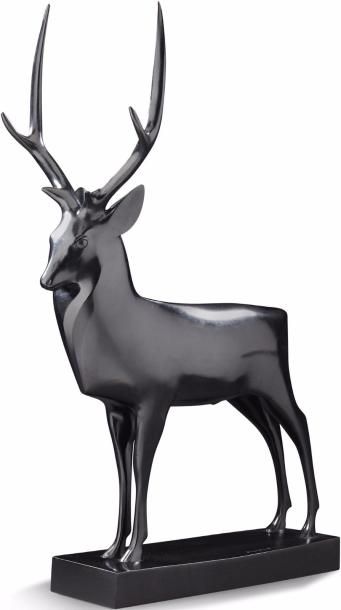 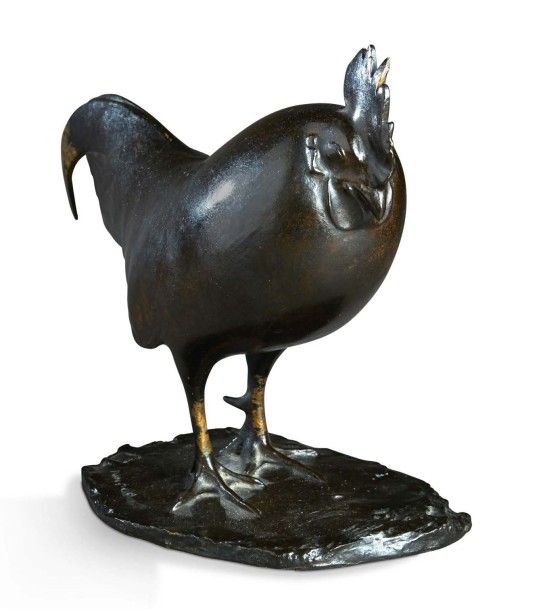 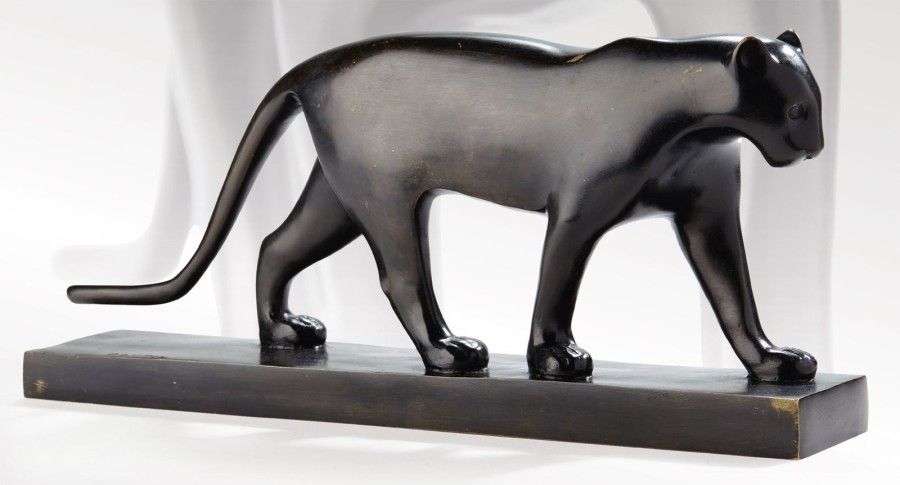 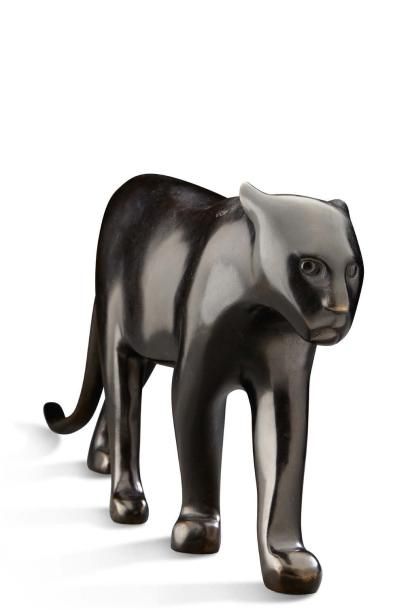 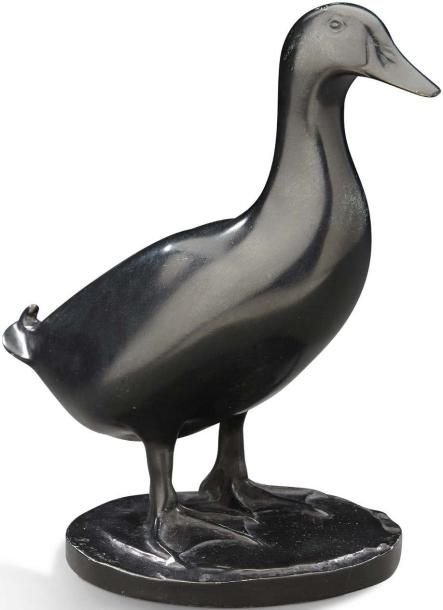 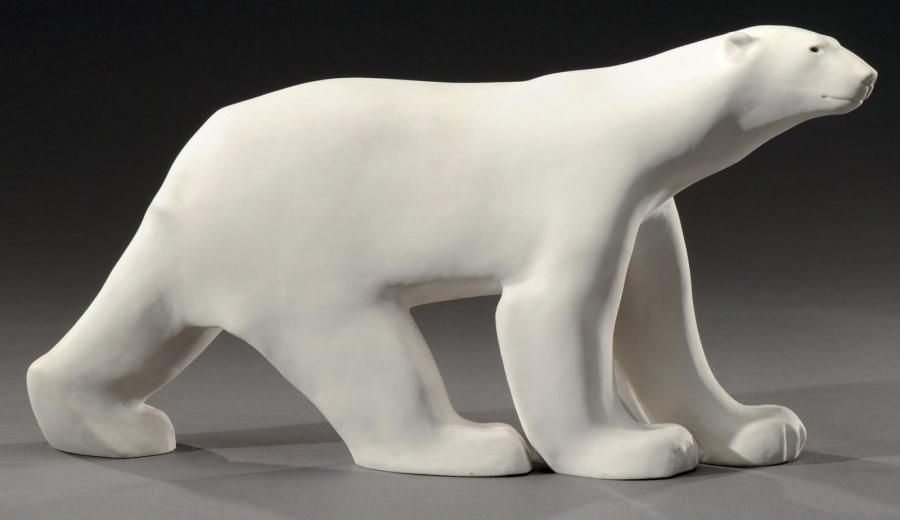