Born in 1882, Auguste Herbin entered the Ecole des Beaux-Arts de Lille in 1898. He studied there until 1901, when he moved to Paris. Initially influenced by Fauvist works, he paints still lifes and landscapes with assertive structures and fiery colours. In 1909, he met Braque and Picasso at the Bateau Lavoir and his work then turned towards Cubism. That same year, during a trip to Corsica, he discovered a light and colour that would remain essential elements of his painting. In 1910 and 1912, he took part in the Salon des Indépendants and the Groupe de la Section d’Or with Gleizes, Metzinger, Léger and Delaunay before producing his first abstract works in 1917.

Around 1920, he discovered geometric painting, for which he would become famous. He first used it in a decorative way. His definitive style took shape around 1927, when he devoted himself to “pure” geometric abstraction.

In 1931 he founded the Abstraction-Creation movement with Georges Vantongerloo, and in 1948 he published L’art non figuratif, non objectif, in which he explained his artistic principles. 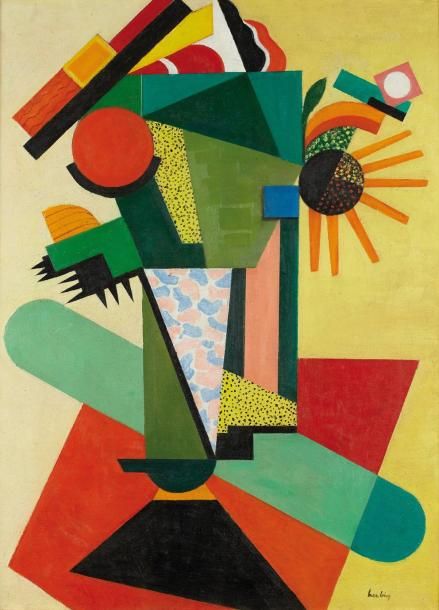 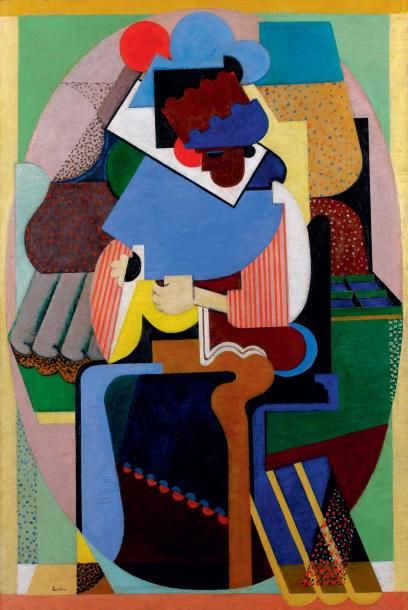 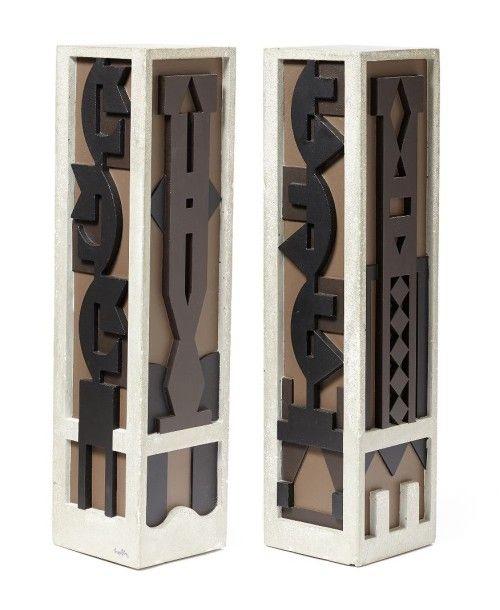 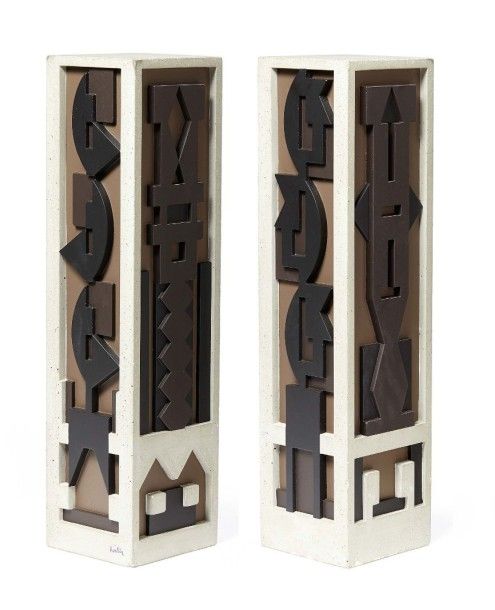 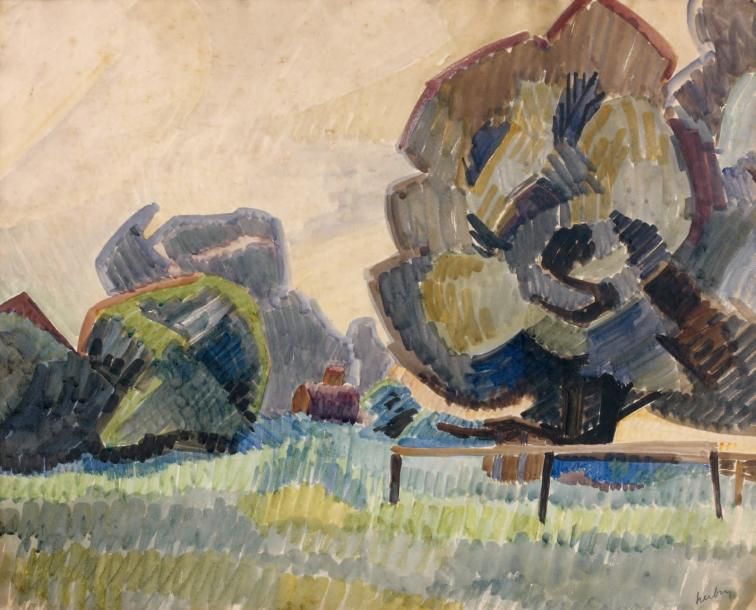