Born on July 12, 1884 in Livorno, Italy and died on January 24, 1920 in Paris, Amedeo Modigliani was a sculptor and figurative painter. Born into a Tuscan family, his childhood was marked by poverty and illness. He began his studies at the Accademia di Belle Arti in Florence and then in Venice, before leaving for Paris in 1906 to study at the Paris School. The French capital was then considered to be the artistic centre of the avant-garde.

The young artist was first influenced by Toulouse-Lautrec and Paul Cézanne, before becoming interested in Picasso’s Blue Period. Following his meeting with Constantin Brancusi in 1909, Amedeo Modigliani, then opens a parenthesis in his career as an artist. Although he never stopped painting, from then until 1914 he devoted himself almost exclusively to sculpture and drawing.

At the beginning of the twentieth century, tribal art was in full ascendancy with avant-garde artists such as Picasso. Modigliani himself was fascinated by African masks and dances. His sculptures, marked by elongated faces with no eyes and stretched bodies, bear witness to this. It is only because of his respiratory problems, aggravated by the stone carving, that he resigned himself to stop this activity, even though he dreamed of being a sculptor. The meeting with Paul Guillaume reinforces Modigliani in this choice; the merchant buys many canvases from him and shows a certain interest in his painted work. Modigliani is recognized as a key artist in the history of art. 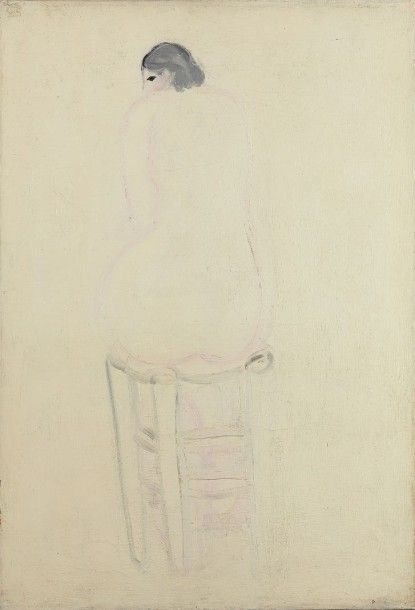 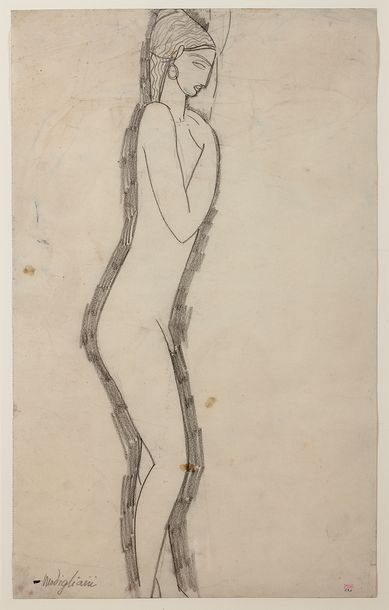 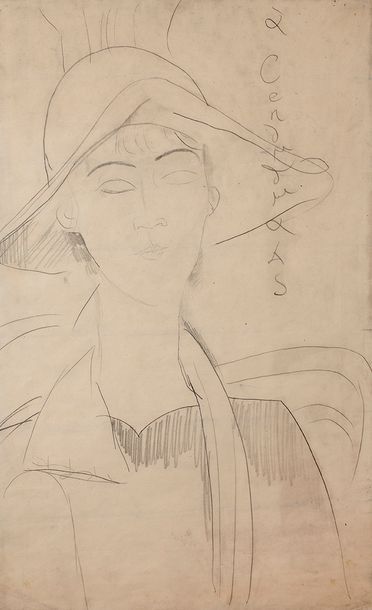 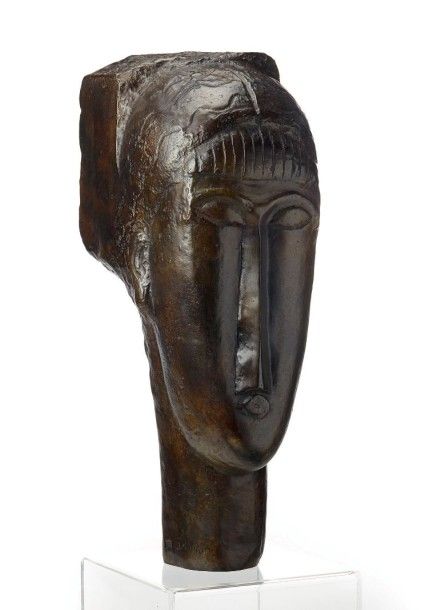 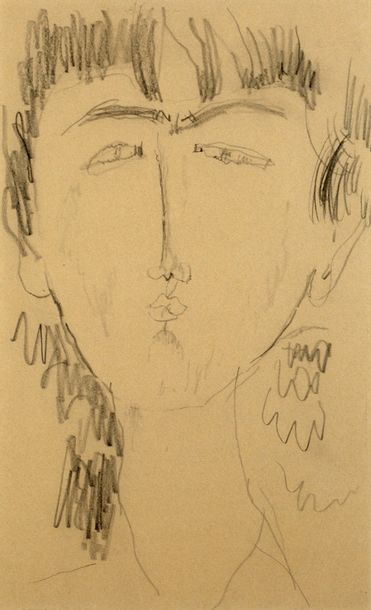 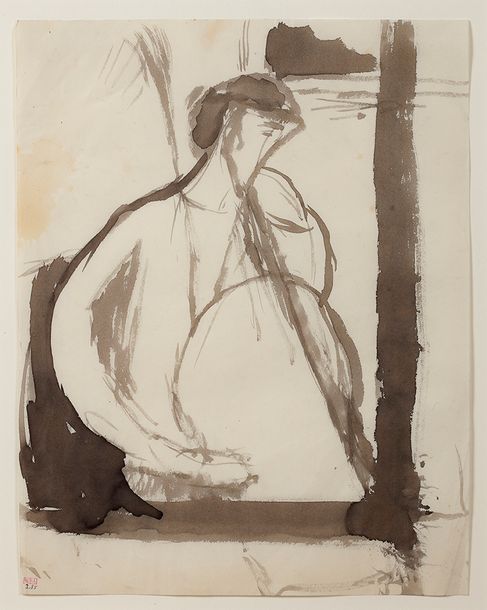 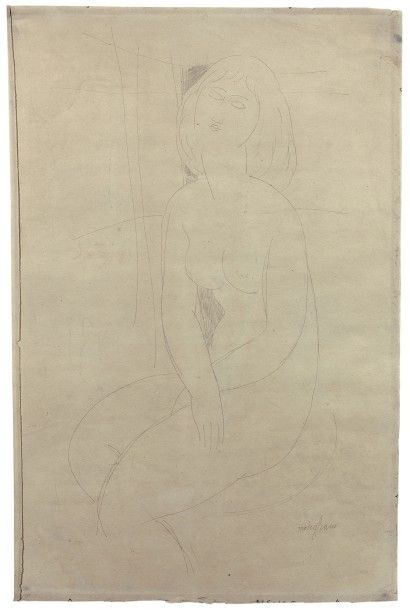 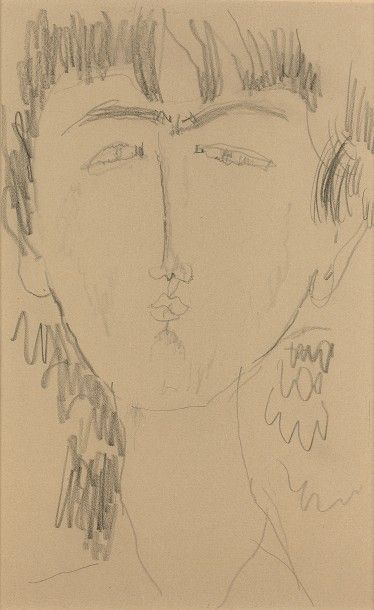 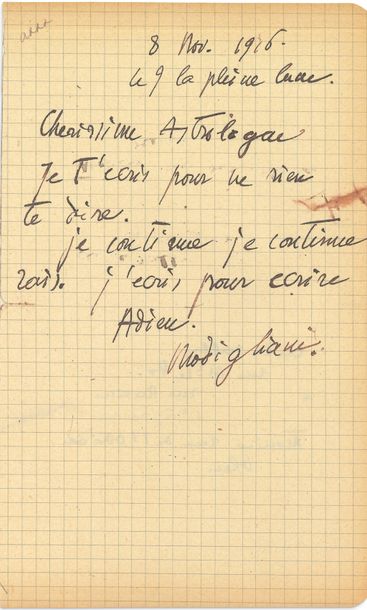