Philately involves the search for and study of old postage stamps issued in all countries of the world since the date stamps were first introduced (for example, 1840 in Britain; 1849 in France).

Marcophily is the study of the marks applied to letters before the invention of stamps (envelopes only began being used with letters in around 1850). At first, in the late 16th and 17th centuries, these marks were applied by hand; later, they were stamped on in the 18th and early 19th centuries.

Postmarks are the marks stamped onto postage stamps since the time they were first introduced. The large majority of postmarks that come up are those of the ordinary Post, but they can also be those of military, naval, fiscal, or temporary posts. A word of advice: never remove a stamp from an old letter if you do not know the value of postmarks. It could be mildly or even hugely disastrous!

Manuscripts and letters signed by great figures in history, literature, the sciences, music and fine arts are increasingly sought-after, and are now the focus of numerous auctions. The prices achieved by some signatures hold their own valiantly with other areas of collection.

This generic designation applies to a range of large and small collections that have developed so much over the past few years that they have become major specialities: advertising posters, photography, antique religious or popular images, postcards, and so on. 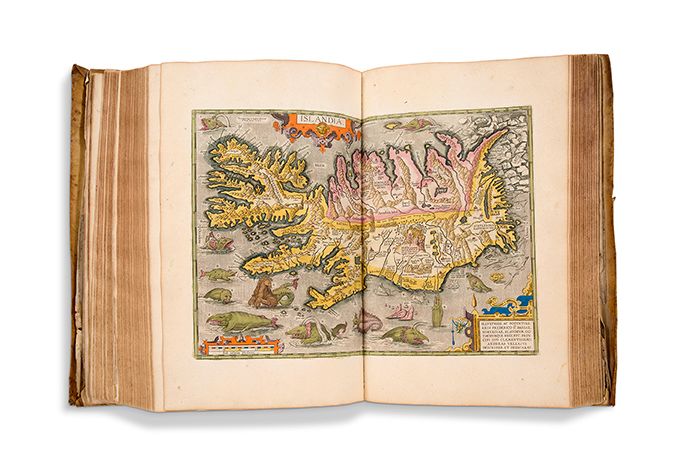 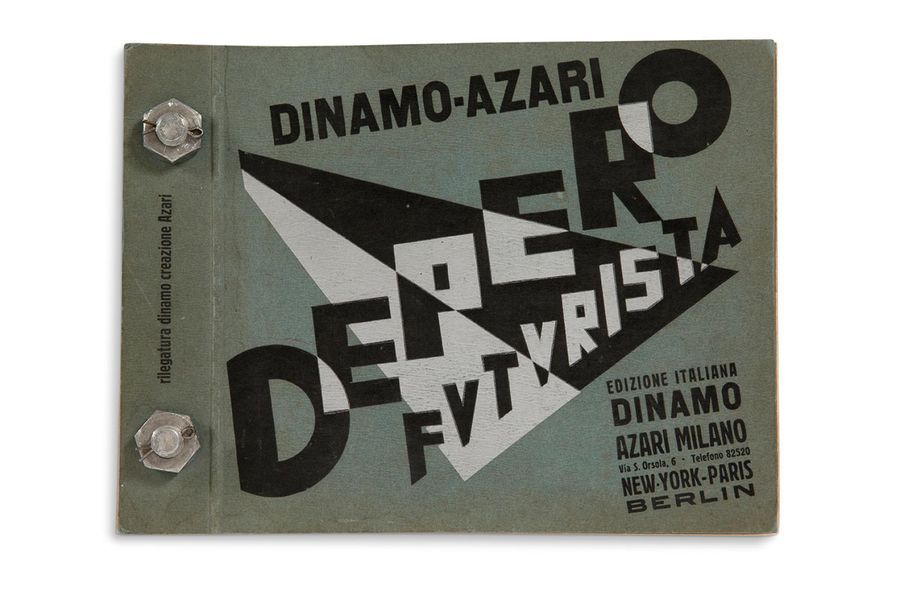 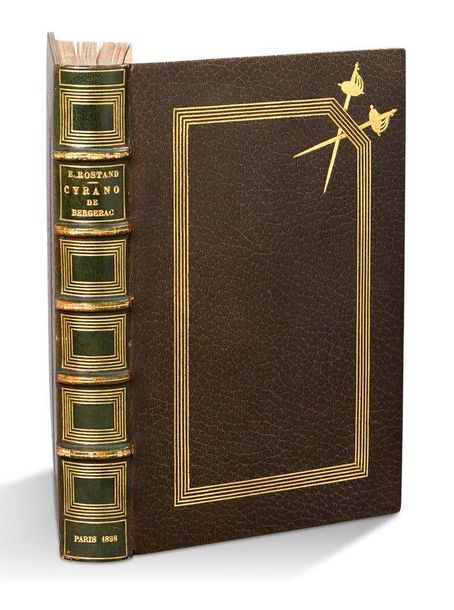 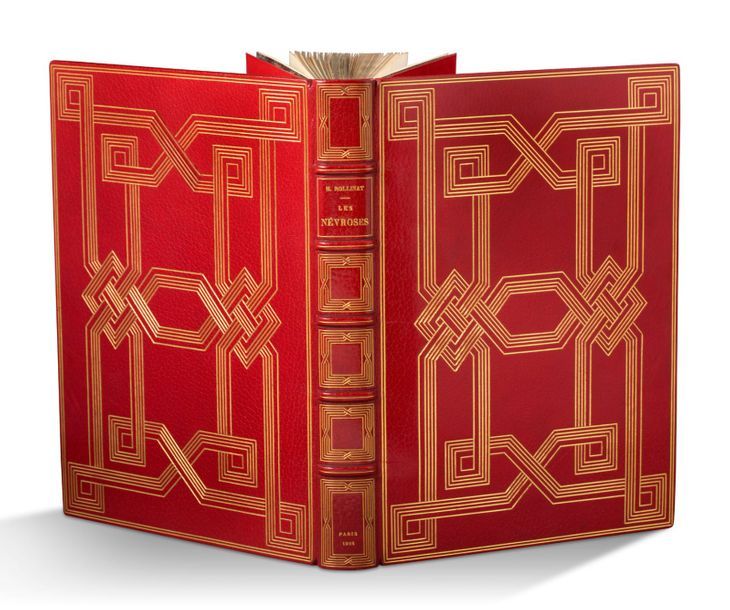 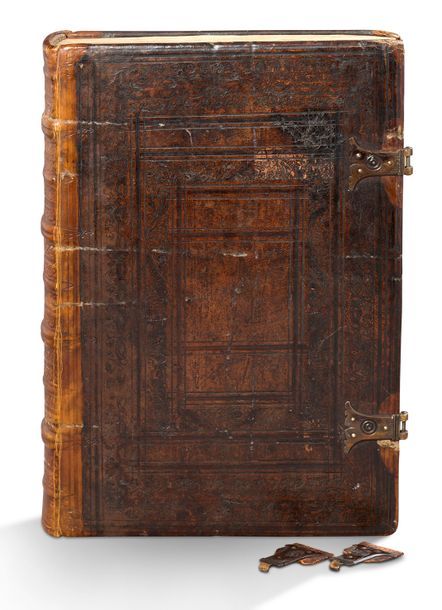 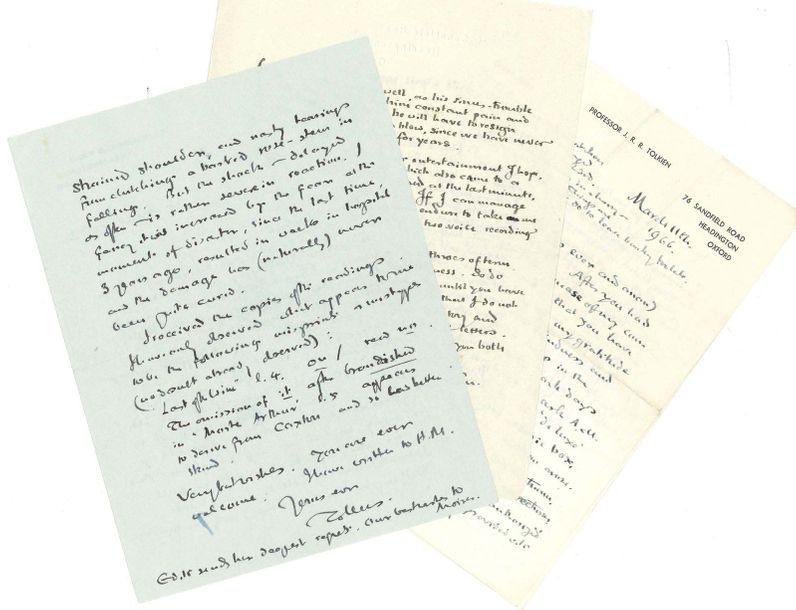 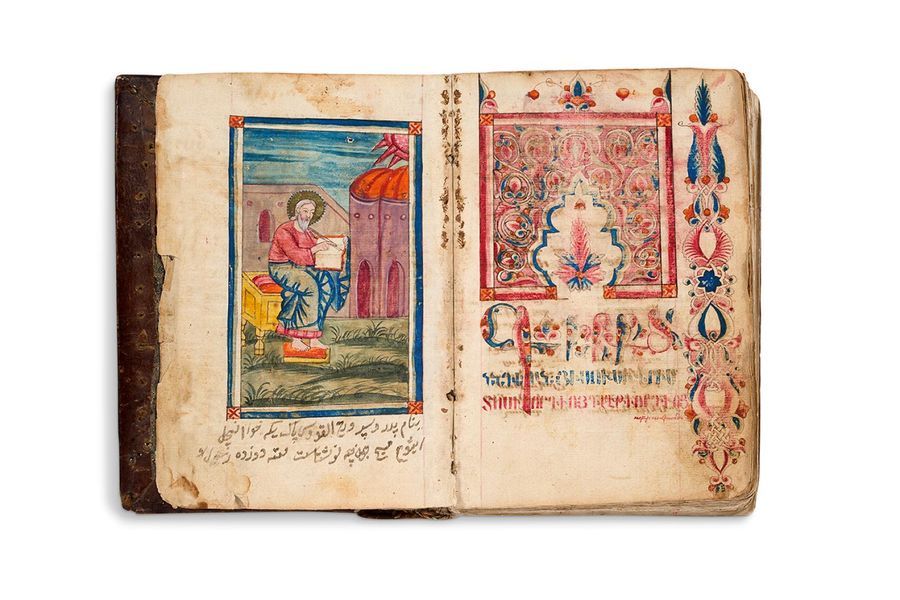 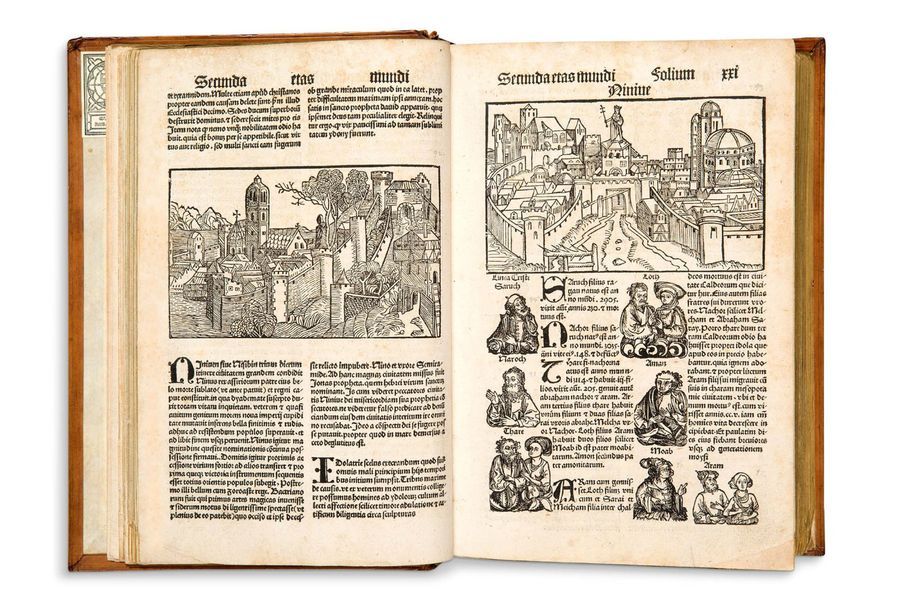 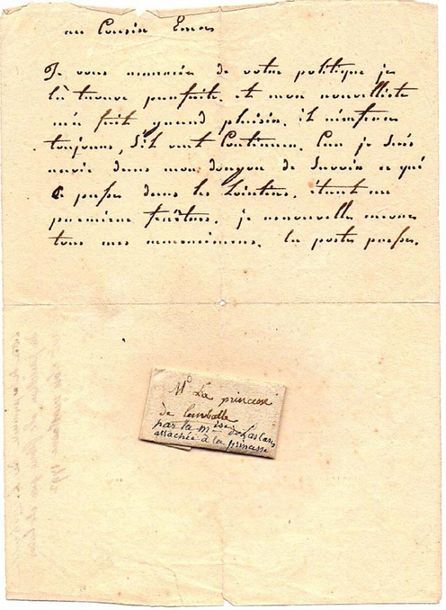 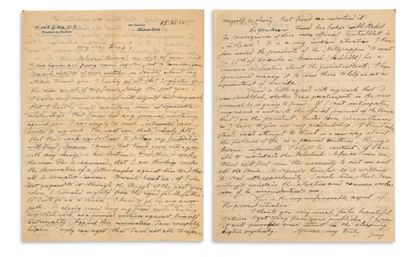 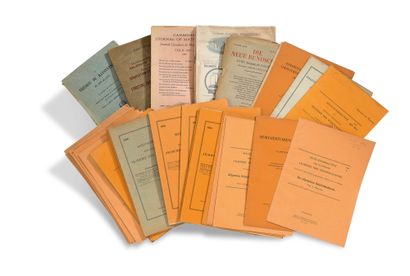 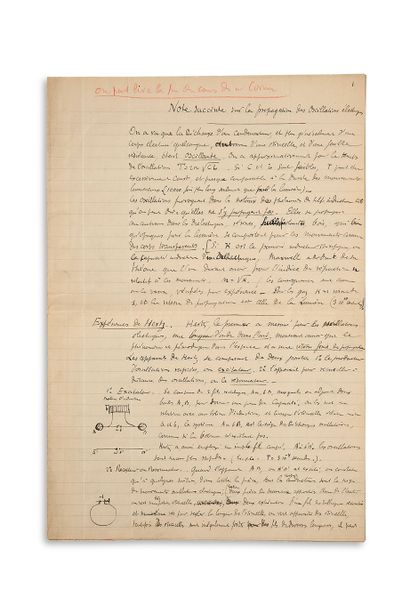 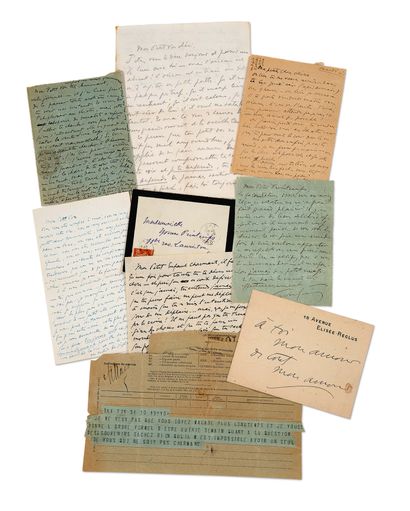 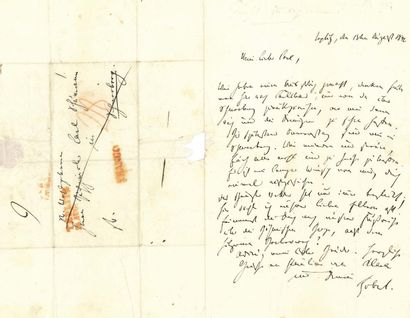 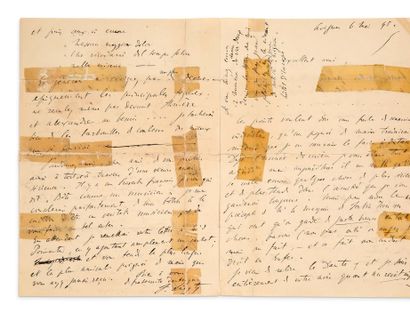 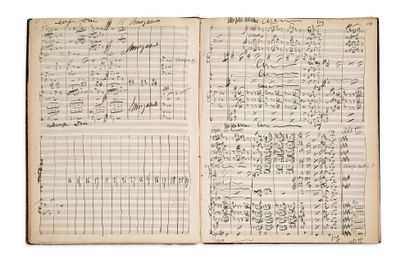 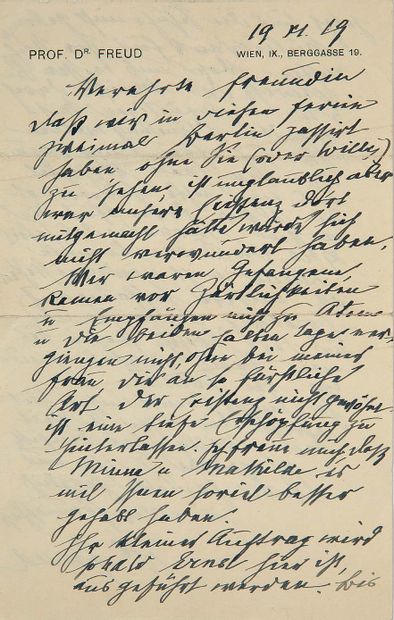